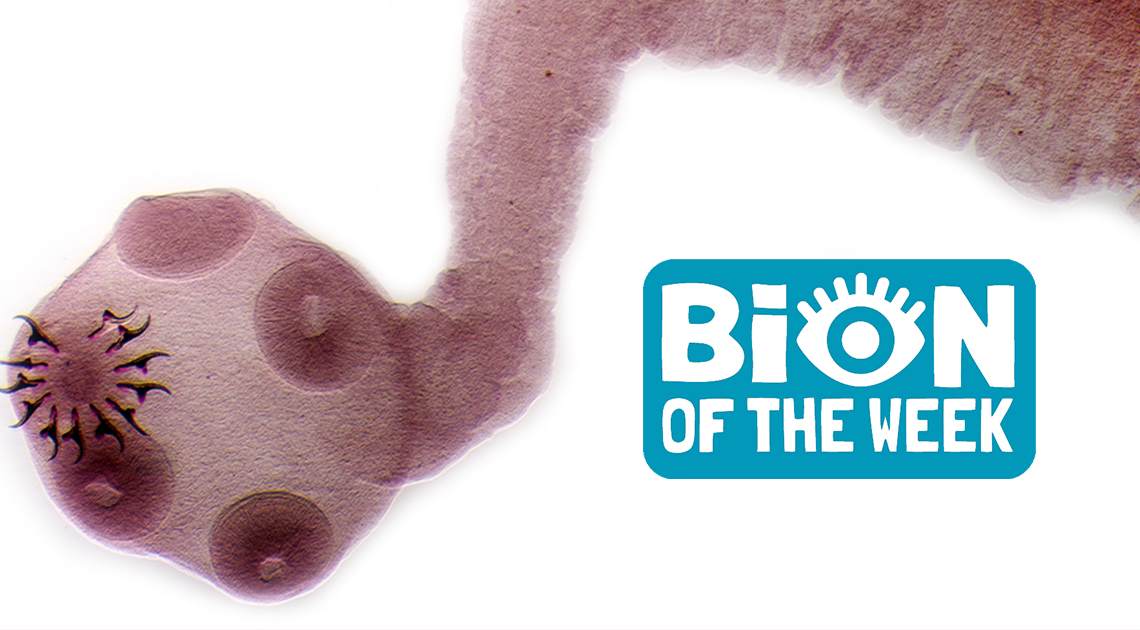 It’s a bird…it’s a plane…uh, did that bear eat the plane? ⁣ ⁣ BIG NEWS!!! The votes are in for Katmai National Park & Preserve’s annual #FatBearWeek tournament and 747 is your 2020 champion! One of the park’s biggest bears, “jumbo jet” 747 is estimated to weigh in at over 1,400 lbs! Is there room for cake?⁣ ⁣ Image: All hail the 2020 Fat Bear Week Champ. Bear 747 pictured standing in moving water. ??⁣ ⁣ #NationalParkService #alaska #katmainationalpark #bears #findyourpark ⁣ 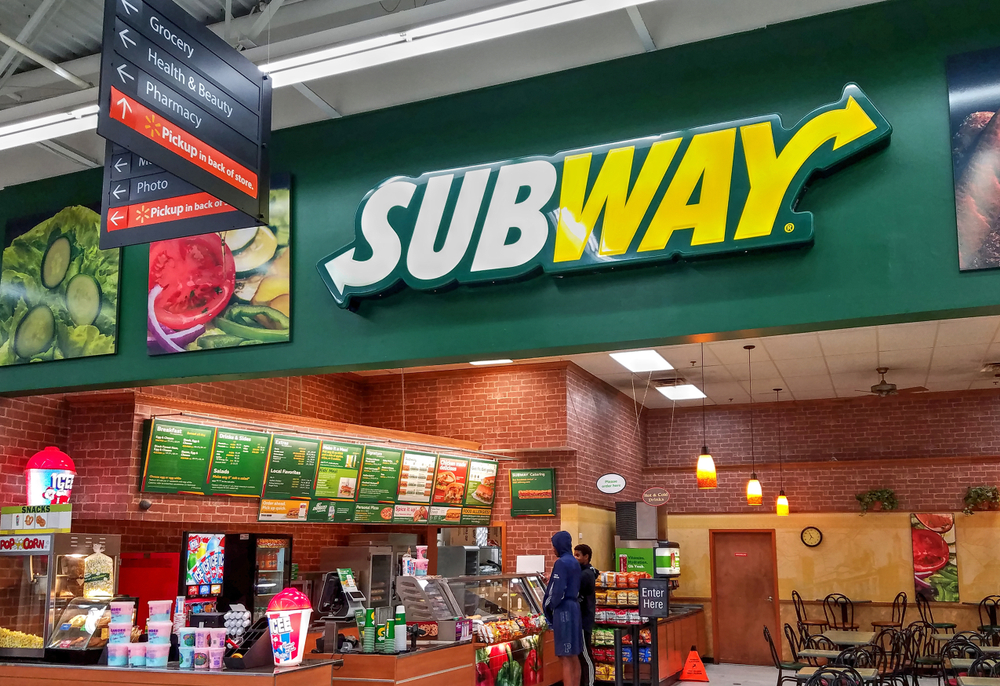 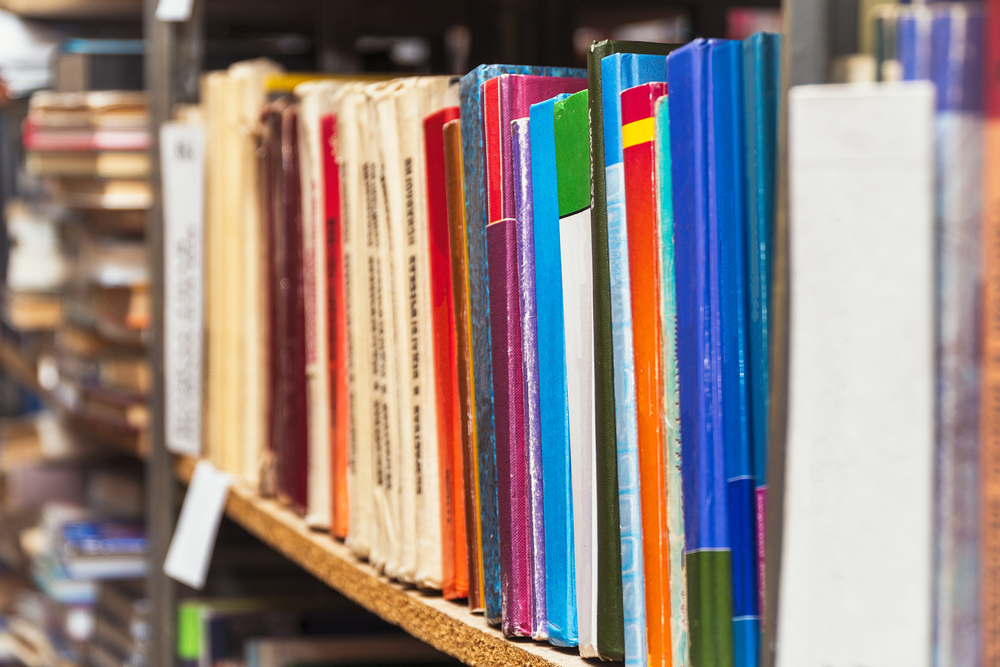