Similar to spiders, the larvae weave webs from the cave’s ceilings that are stippled with drops of mucus.

The glow worm, one of Australia’s most dazzling bioluminescent creatures, is actually the larvae of a fungus gnat. The insect, which looks like a maggot, is a carnivore. They are also very tiny—just a few millimeters long—and thrive in dark, damp caves and rocky overhangs in the rainforest.

Ancient people were spellbound by glow worms and believed they possessed magic powers. Doctors even attempted to harness the insects’ power and use it to treat people’s ailments. The mysterious bugs have also been depicted as supernatural creatures in poetry and fairy tales. 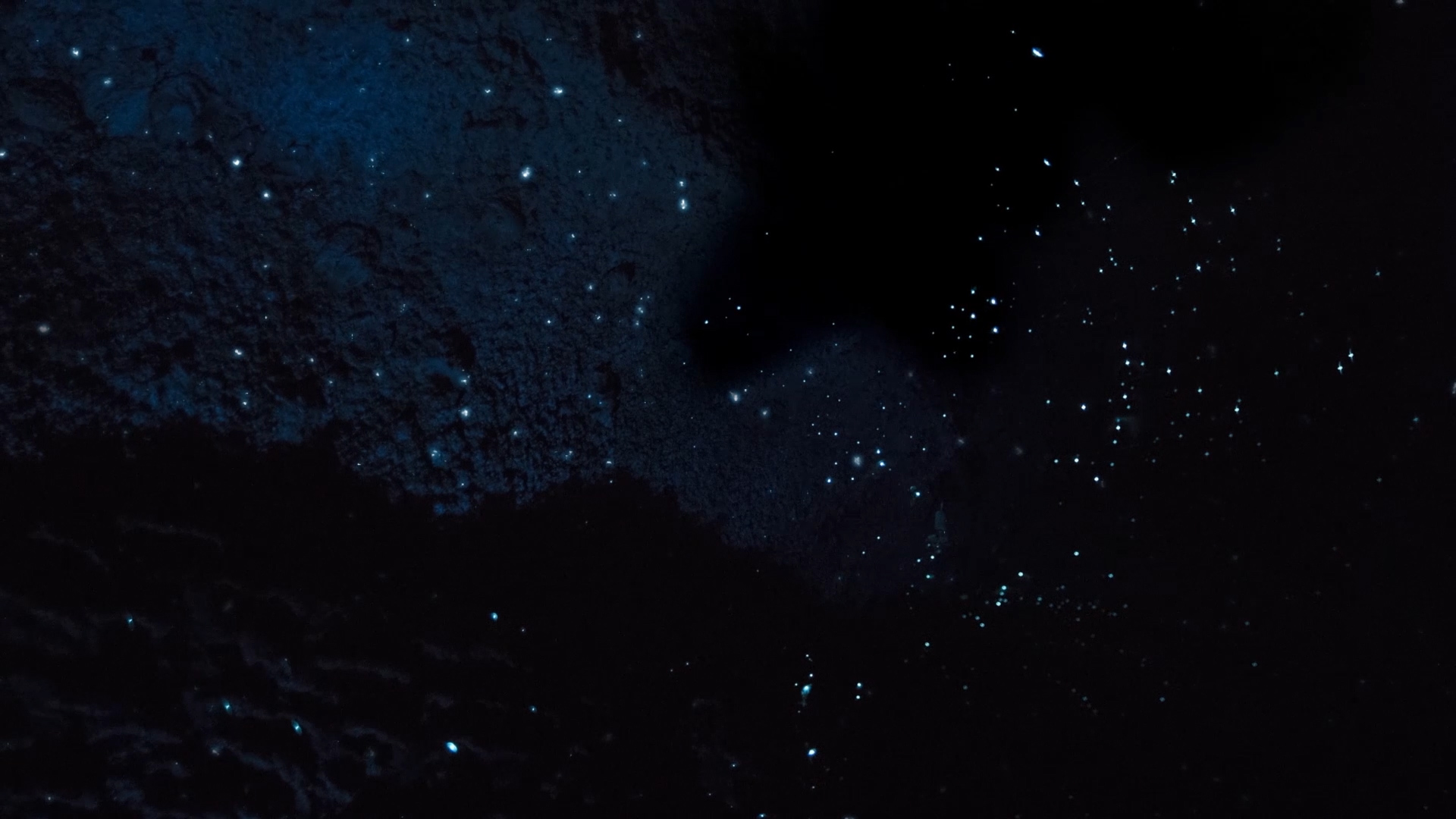 There is a scientific explanation for their glow: it’s a chemical reaction. The blue-green light the larvae emit is caused by the enzymes and pigment in their bodies mixed with oxygen in the air. The glow is visible through their see-through abdomens and rear ends.

Similar to spiders, the larvae weave webs from the cave’s ceilings that are stippled with drops of mucus. The bioluminescence is used as bait to attract prey such as mosquitoes and midges (and occasionally cockroaches) into their tacky webs. The glow creates an incredible effect at night, with speckles of sparkling blue-green light blanketing a cave’s ceiling, tunnels, and walkways. Some have compared the scene to the Milky Way.

The bioluminescent substance is toxic to other insects and animals such as birds, spiders, and centipedes and serves as a warning to stay away. 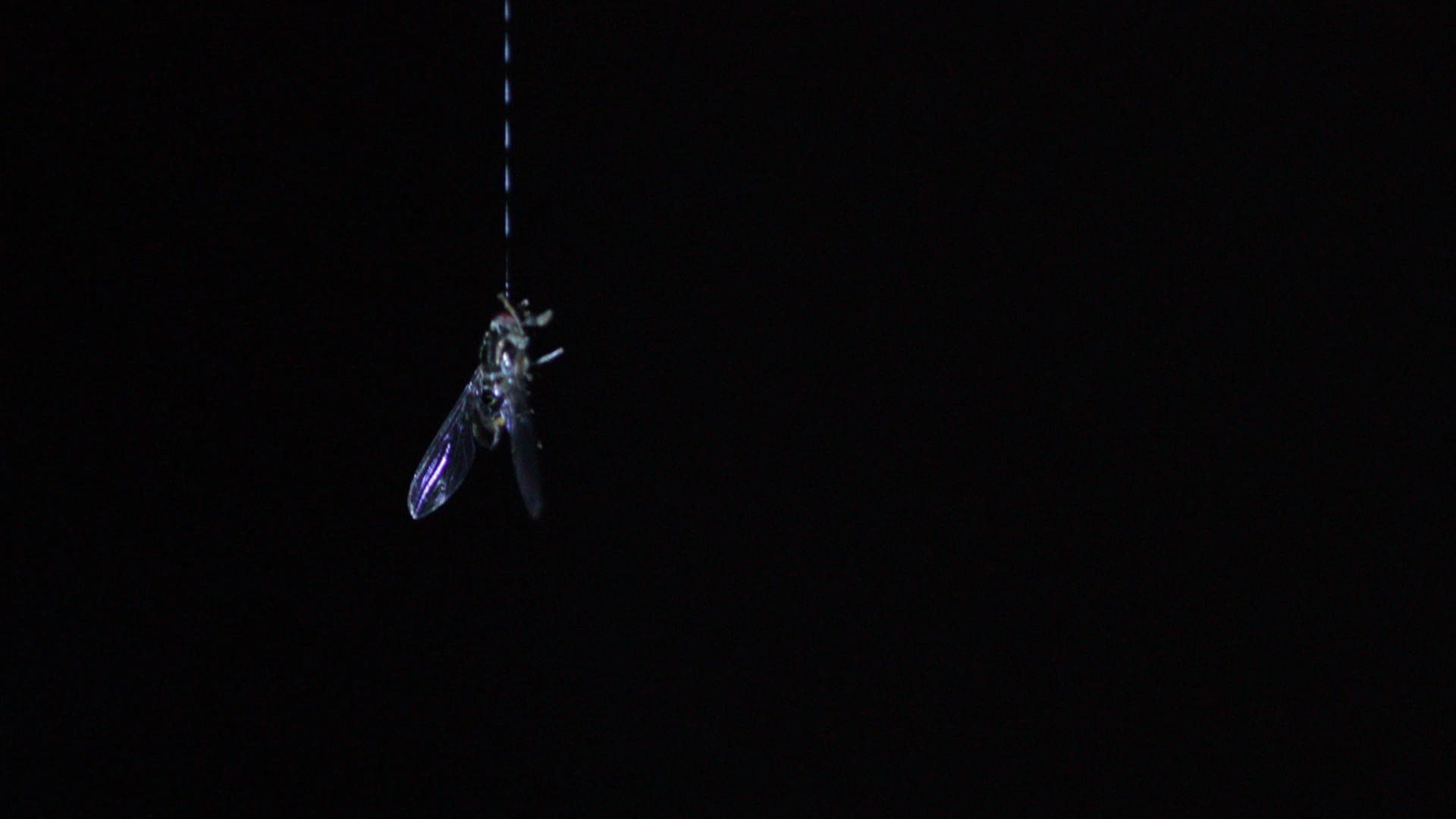 The insects spend about nine months as larvae and must absorb as much food as they can before they metamorphose. Adult fungus gnats resemble mosquitoes and do not have mouths. They live for just a few days, perishing shortly after mating and laying eggs. There are currently three glow worm species that are described on the continent: Arachnocampa flava, found in Queensland, A. richardsae, found in New South Wales and A. tasmaniensis found in Tasmania. But there could be as many as a dozen different species in Australia. 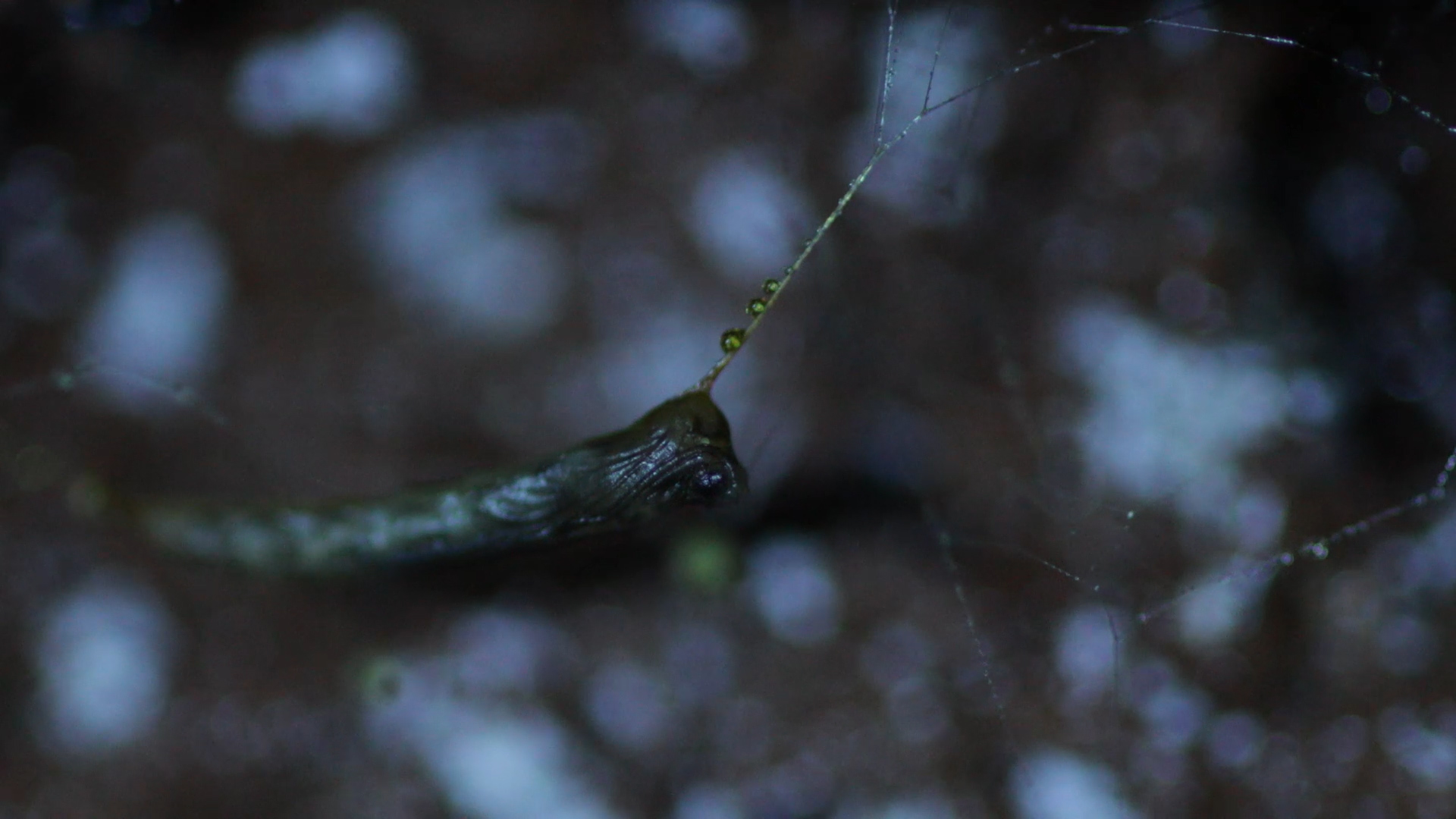 Tourists are fascinated by the primitive insects, which require specific conditions in addition to high humidity in order to survive. Visitors are advised to avoid touching or shining light on the living lights. Flash photography, smoking, and loud noises are also prohibited.

There are a handful of glow worm colonies scattered across Australia. The larvae fungus gnats are most visible in the warmer and wetter months from December to March. One of the largest colonies is located in Springbrook National Park on the Gold Coast in Queensland. During the summer, visitors can see thousands of the larvae illuminating a 400-meter abandoned tunnel entrenched in the rain forest. The tunnel initially served as a part of a railway before it was deserted in the 1940s. The glow worms are attracted to its damp environment, and because the pitch-black tunnel is so long, visitors can experience the bioluminescence during the daytime if they walk far enough into it.

The glow worms are responsible for over $6 million in tourism revenue for Australia each year. The only other place where glow worms exist is in New Zealand.

Next post The Often-Overlooked Women Behind Famous Male Writers

Previous post You Can Now Live Inside A Giant Potato