Awaiting The First Color Photos From The James Webb Telescope

The photos from the Hubble Space Telescope changed how we view our universe. Will the first color Webb photos do the same? 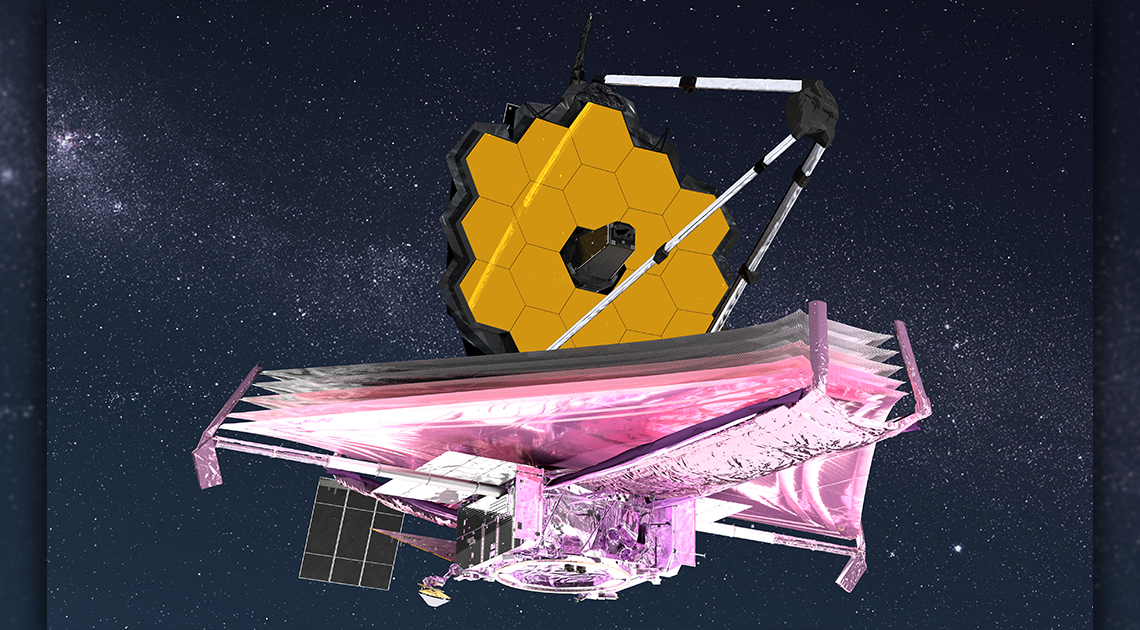 The Hubble Space Telescope has been operating for more than 30 years, and the photos it sent back to Earth have forever changed our understanding of the universe. Now, just over seven months since its launch, the James Webb Space Telescope photos are expected to do the same for science.

When most people imagine images of space, they think of the dazzling colorful photos taken by NASA’s most famous telescope — Hubble. The most remarkable of them all is the Hubble Ultra Deep Field. This image shows nearly 10,000 galaxies, and it took 800 exposures and required Hubble to orbit Earth 400 times in order to make the photo. 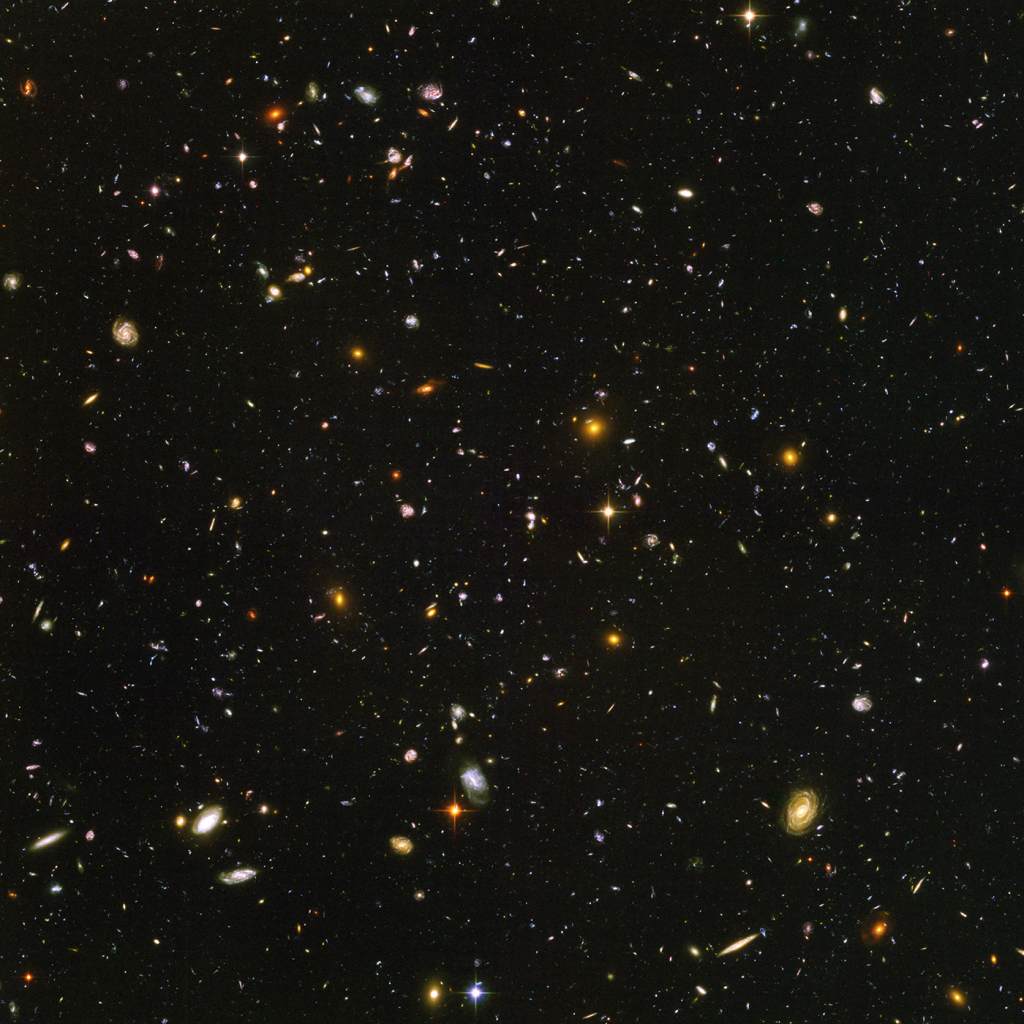 What Else Has Hubble Photographed?

Hubble has taken pictures of comets colliding with Jupiter, a dead star ripping apart a planetary system, black holes, and more. The space telescope has photographed Pluto and discovered five moons that surround it. Because of Hubble’s orbiting position outside of the distorting light from Earth’s atmosphere, the telescope has been able to look further back in time and farther into the universe than any telescope that came before it.

The photographs that Hubble produced also reinvigorated public interest in space, science, and astronomy. Some of these iconic images have become woven into pop culture and have landed on all kinds of merchandise. An interesting fact about these dazzling photos is that Hubble doesn’t technically take color photographs.

The telescope doesn’t use color film, or even any film, to capture these incredible sights. Instead of imagining a film camera, think of a sort of digital camera. The telescope uses a CCD (charge-coupled device) and has filters that can let in different types of light, even light that is not visible to the human eye. Then, scientists work with the raw data to create a visual of the image and colorize it based on the light filters.

According to NASA, Hubble has helped us better understand the universe. Its findings have been used to write more than 19,000 peer-reviewed scientific topics, and it fuels more discoveries and further understanding to this day.

Some of the main mission goals for the Hubble telescope were to understand how quickly the universe was expanding and how old it is. Prior to Hubble, scientists guessed it could be anywhere from 10 to 20 billion years old. Data from the telescope has helped refine the current estimate to 13.7 billion years. Hubble pushed monster black holes from the pages of science fiction and comics to textbooks by proving they exist, and it changed how we view much of the universe. 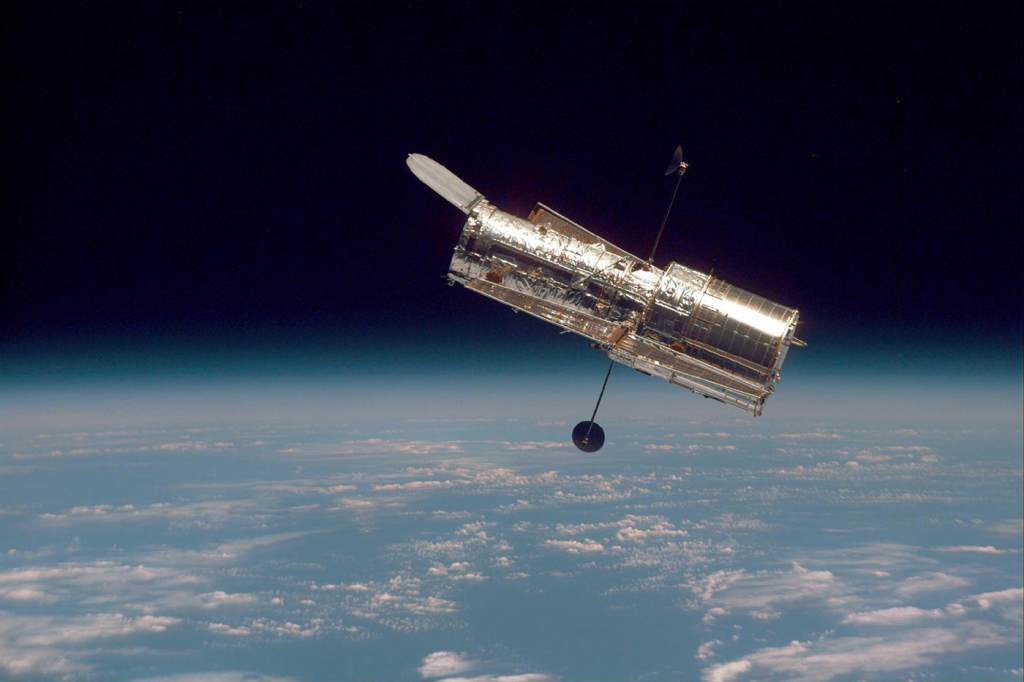 According to NASA, “Hubble’s observations have charted the evolution of galaxies, stars, nebulae, comets, the outer planets, and their moons. Hubble’s discoveries have confirmed the existence of black holes in galaxy cores, measured the composition of exoplanet atmospheres, found the most distant galaxies to date, and verified the accelerating expansion of the universe.”

Hubble has also helped us to understand the dark energy that we now know permeates much of the universe.

How Does the James Webb Telescope Take Photos?

Webb will provide us with insights into galaxies, planets, and more for years and years. Like Hubble, Webb captures the universe in ways that fall outside the scope of human vision.

“The telescope is not really a point and shoot camera. So it’s not like we can just take a picture and there we have it, right? It’s a scientific instrument. So it was designed first and foremost, to produce scientific results. It just so happens with Hubble, and with Webb, that these instruments are exquisitely sensitive, and they create beautiful images of the universe. But it’s scientific data first, so we have to take that data and convert it into an image,” said DePasquale.

What Will the First Color James Webb Telescope Photos Show?

NASA, the European Space Agency, and Canadian Space Agency will release the first color photos on Tuesday, July 12, at 10:30 a.m. ET. You’ll be able to find them at NASA.gov and on NASA’s social media. But what should we expect to see?

Technically, the first photo Webb took was of 2MASS J17554042+655127. This star was photographed as a test to make sure everything was working properly. 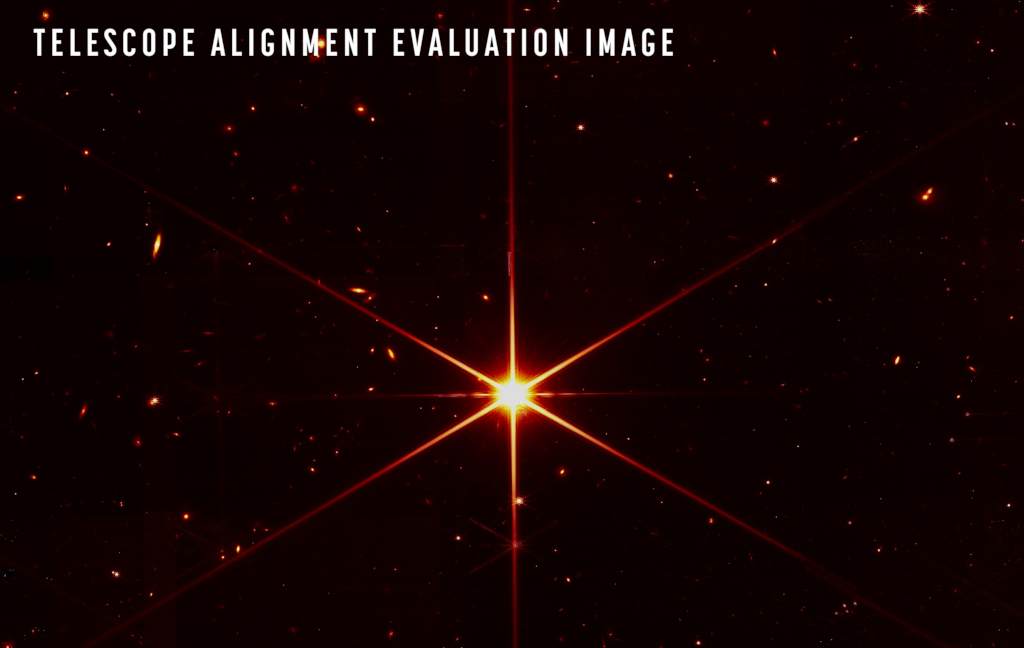 The first full color photos are set to reveal five subjects. These are the Southern Ring Nebula (a cloud of gas surrounding a dying star), the Carina Nebula (a nebula approximately 8,500 light-years from Earth), Stephan’s Quintet (a group of five galaxies), an exoplanet labeled WASP-96b, and an area known as SMACS 0723 (this image will look back nearly 14 billion years and is the deepest view into space yet).

What’s Next After These Five Images?

Webb will peer even farther than the image of SMACS 0723 in the photos to come later. Much like Hubble discovered things that weren’t in the initial plan, like dark energy, Webb may answer questions we haven’t even begun to ask. In the future, Webb will peer further into the past and the universe than ever before.

Previous post Spice Up Your Life! Interview With A Spice Girls Doll Collector