The History Of Pink And Blue’s Relationship With Baby Gender

The genders have swapped colors throughout history. 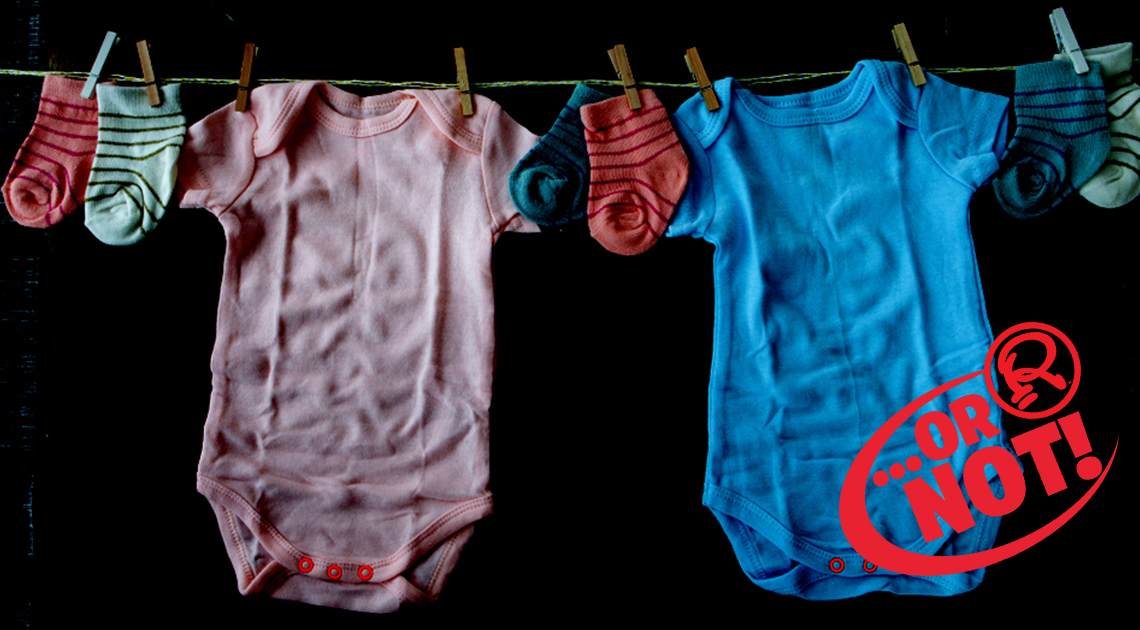 Today, we are in the middle of a strong debate over the issue of gender roles and gendering items, such as toys and clothing for children. Telling little girls they need to play with dolls and wear pink every day may have been popular in the past few decades, but the truth is, pink hasn’t always been a color associated with femininity or girliness at all. Though it seems like the “pink for girls and blue for boys” distinction has been around forever, it really only took hold as recently as the 1980s.

All Babies Are Beautiful… and Wear White Dresses

In the late 1800s, babies were pretty much dressed the same no matter what their gender was. In fact, they all wore white dresses pretty much across the board. The reasoning for this is simple. It’s easier to change a baby’s diaper when they’re wearing a dress than when they’re wearing pants, and fasteners used on pants at the time were difficult for children to master. Also, white clothing can be bleached in order to remove stains. Finally, all babies in a family could be given the same clothing as a hand-me-down. This trend was both practical and cheap, which is probably why it lasted so long. 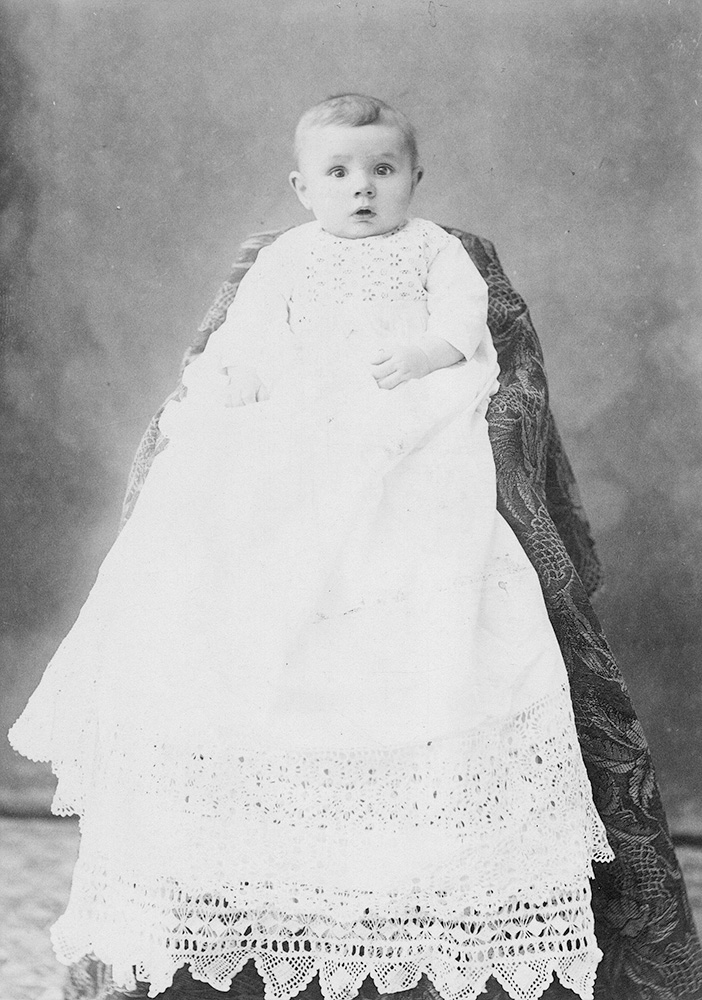 A baby Robert Ripley in a christening gown (1891).

Pink for Boys, Blue for Girls

Things started to change a bit around the turn of the century. Advertisers, specific department stores, and magazines were all telling new parents the best way to dress their babies. While there wasn’t a specific consensus, many well-respected publications, like Earnshaw’s Infants’ Department in 1918, stated, “The generally accepted rule is pink for the boys, and blue for the girls.” Their reasoning? “Pink, being a more decided and stronger color, is more suitable for the boy, while blue, which is more delicate and dainty, is prettier for the girl.” Yep, it was exactly the opposite a hundred years ago when it came to who wore which color. 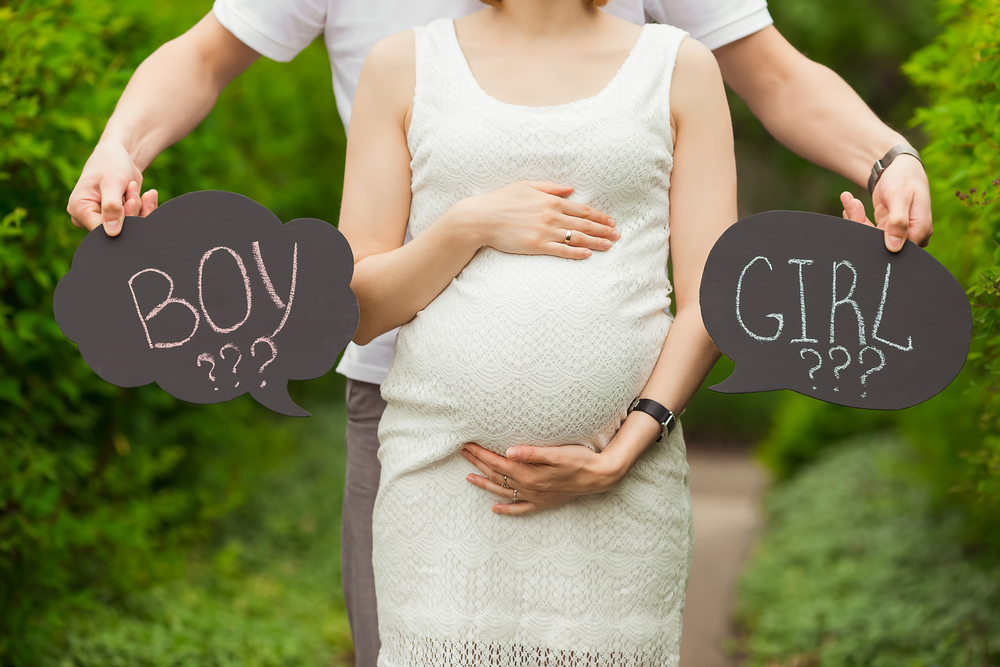 How Did Pink Become Girly?

There are plenty of theories behind how and why pink became what we think of today as a color for little girls. For the most part, the change seems to boil down to two causes. One is that in the 1980s it became possible for parents to find out the gender of their children before birth. This became a golden opportunity for advertisers who started selling the idea of gendered clothing to parents with pink for girls and blue for boys. In addition, new parents during this time had been, as children, part of the 1960s movement that saw fewer gendered items for children, and as a deviation from their pasts, wanted to move toward items that celebrated their child’s identity. 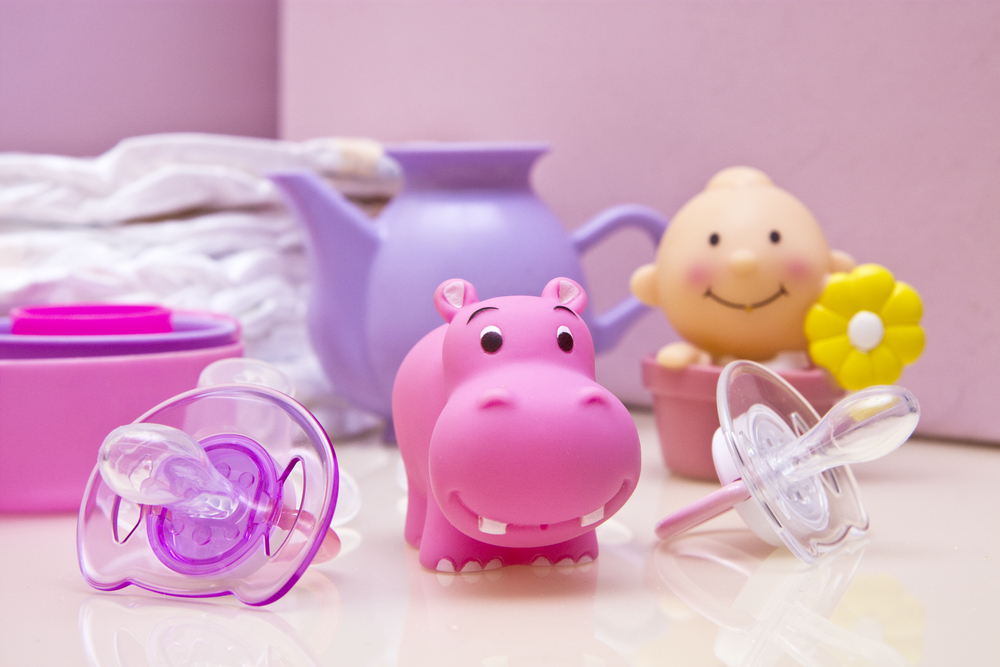 From infancy to adulthood, how did pink itself become decidedly feminine? This seemed to occur around the time of the 1950s when advertisers began to sell everything—from shampoo to kitchen appliances to fashion—specifically to housewives and in the color pink. Though women fought back against this gendered stereotype in the 1960s, it returned with a vengeance in the 1980s.

Of course, this doesn’t mean it will go on forever, as people are already leaning away from gendered baby clothes, toys, and other items. After all, there is no proof that boys or girls inherently prefer one color over the other and many feel reinforcing such strong gender roles can stifle personal growth and development. With time, it’s even possible the colors swap again, fade away entirely, or are replaced or joined by other colors entirely.