There’s no shortage of peculiar players in the game of baseball's hallowed history! 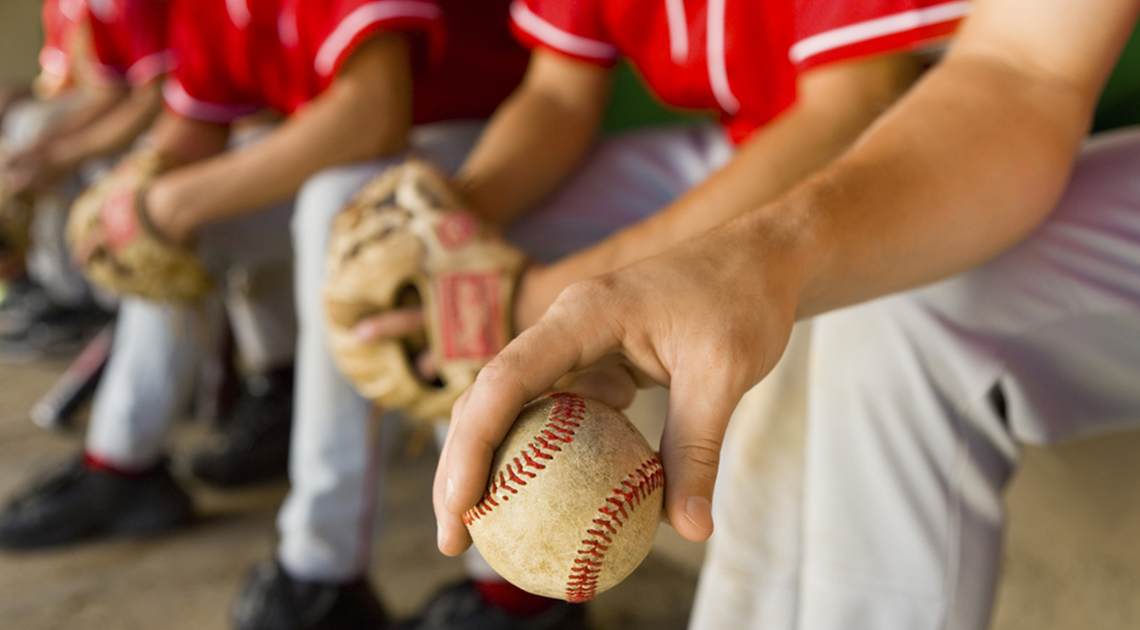 America’s favorite pastime is back in full swing, bringing with it bleachers (somewhat) full of enthusiastic fans—and a great opportunity to revisit a few curious habits held by the game’s most superstitious and quirky players. Thankfully, there’s no shortage of peculiar players in the game’s hallowed history. Let’s take a look, and—along the way—learn a little bit about the game’s history.

Ask anyone close to the game of baseball about superstitious players, and Turk Wendell, who played from 1993-2004, is guaranteed to come up. After all, this is the player who insisted that umpires roll, rather than toss, baseballs his way. On the mound, he was known for chewing exactly four pieces of black licorice—and brushing his teeth between each inning. He would wait for queues from teammates (such as a wave) before proceeding, jump over the foul line, and even draw three crosses into the mound’s dirt at the beginning of each inning. The catcher stands up? Wendell would respond with a crouch. 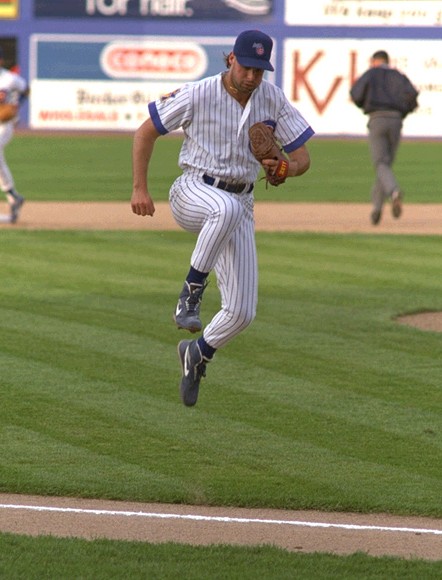 Believe It or Not!, baseball’s foul strike rule goes back to 1901, as a response to players developing a knack for hitting foul after foul to earn a walk.

That’s right—go with “The Chicken Man,” as his teammates used to do! Seems Boggs began having pre-game chicken meals as a budgeting necessity in his early days as a player. After noticing his stats bumping up, he figured the chicken had something to do with it, and so he kept the tradition. Dining on fowl to prevent fouls on the field? Fantastic strategy!

Ready for a roundup of some of the most unbelievable ballpark food? Certainly not your average hotdog, keep an eye out for pork rind chippers, toasted grasshoppers, and apple pie nachos next time you’re at the ballpark!

Jason Giambi, who began his career in 1995, has a golden rule when it comes to luck: he’s been known to wear a golden thong whenever he’s not playing his best. What’s the success rate? Sometimes there are questions best left unanswered. Jason’s also well known for his generous nature—in fact, a handful of other players have been allowed to share his golden thong, whenever down on their own luck. Yikes! 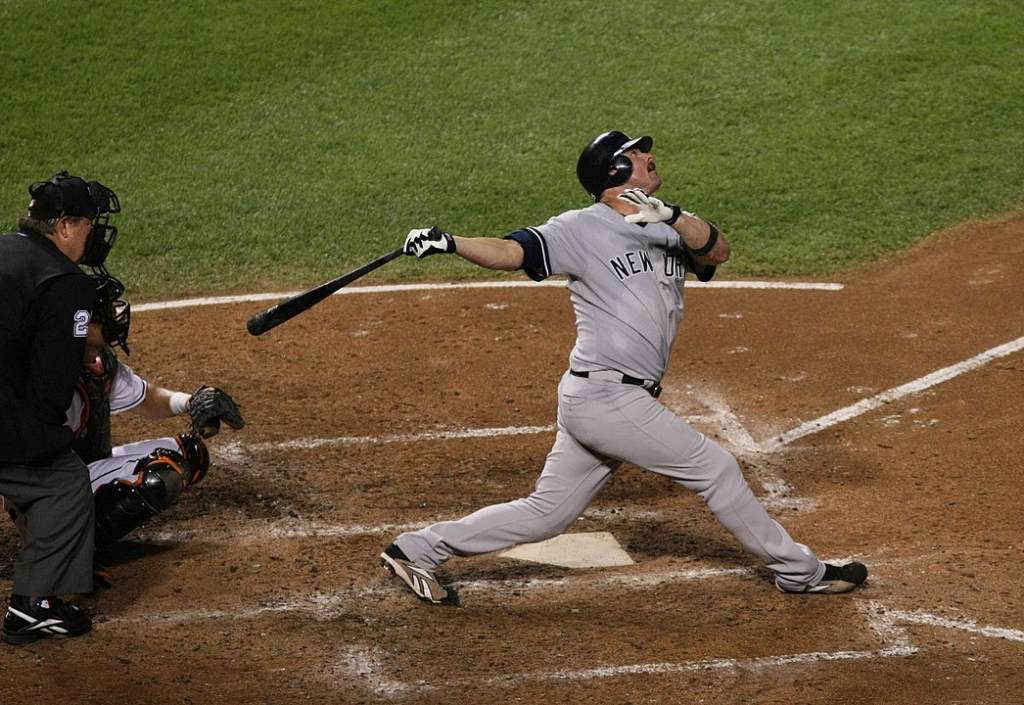 Baseball pants—plain, normal baseball pants—have their own unique history (if not a little less golden). The pantaloons, as they were first called, were quilted from wool—not exactly the definition of “comfortable” on a hot summer afternoon.

Mark “The Bird” Fidrych pitched for the Detroit Tigers from 1976 to 1980. Fans rejoiced when he was called to the field. After chants of “We want the bird!” Fidrych would crouch on the mound, sometimes appearing to be speaking to himself, and aim the ball as if it were a dart. What’s more, he had a personal catcher, of sorts; coaches themselves didn’t want to jinx his luck and had the same rookie catcher, Bruce Kimm, assigned to collect each of his successful pitches. 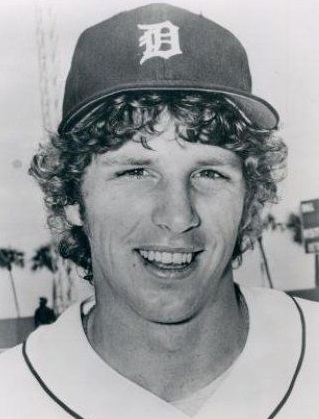 It’s all in the hands: Moises Alou, who comes from a baseball family (his father, two uncles, and a cousin also played Major League Baseball), has been known to relieve himself on his own hands before a game in order to “relieve calluses”. Resorting to this tactic—rather than wearing the traditional batting glove—simply isn’t recommended. 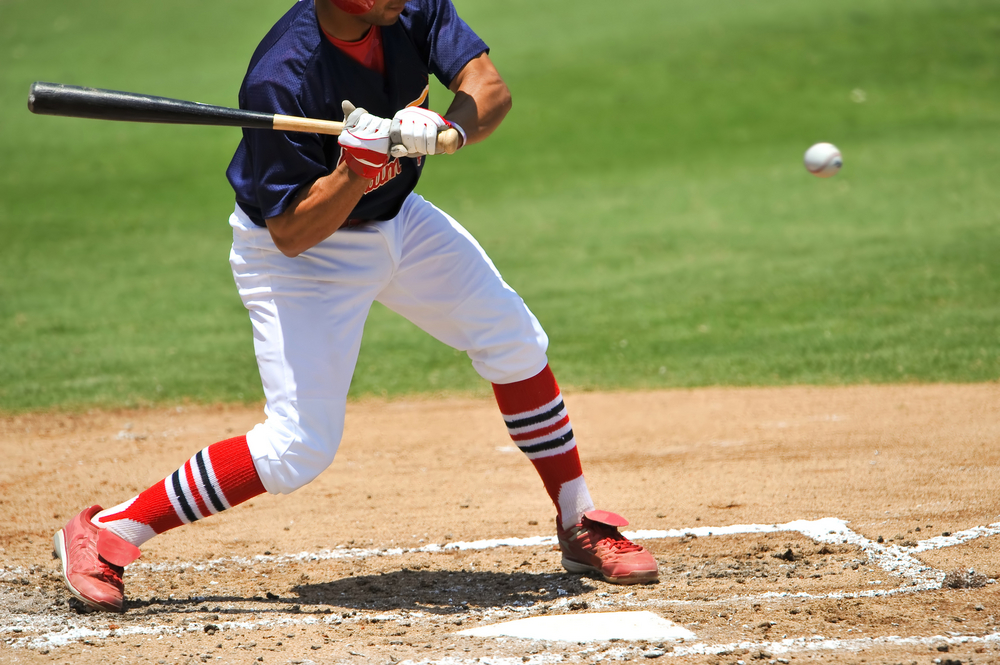 By the way, Bobby Thomson is sometimes credited as being the first to use batting gloves in 1949. Others credit Ted Williams for doing so around 1953.

All About the Three

Rockies player Larry Walker was, uh, a little crazy about the number 3. He was known for waking up 33 minutes after whatever the hour may be, he was married at 3:33 pm, and he took his practice swings in threes. It’s a good thing his uniform number was (you guessed it!) 33.

Did you know that the earliest use of baseball uniform numbers dates back to 1907? The Reading Red Roses of the Atlantic League are believed to have implemented them to help fans follow their favorite players.

If you’re looking for baseball’s brainiest player, Morris “Moe” Berg might do the trick. He graduated from Princeton in 1923 and entered law school at Columbia University during the offseason. He was fluent in German, Japanese, French, Italian, Spanish, and Portuguese and had some knowledge of at least a dozen other languages earning him the title of “brainiest guy in baseball.” And if that wasn’t enough, he later became a spy for the Office of Strategic Services during World War II!

Berg’s story even made it to the big screen—The Catcher Was a Spy, featuring Paul Rudd, was released in 2018.

Even before the pro league came calling, Jason Grilli was a superstitious player. Case in point: he’d tuck a baseball card into his shoe. He’d flip the card depending on if he was pitching or not—hoping to absorb powers from the players depicted on the card. 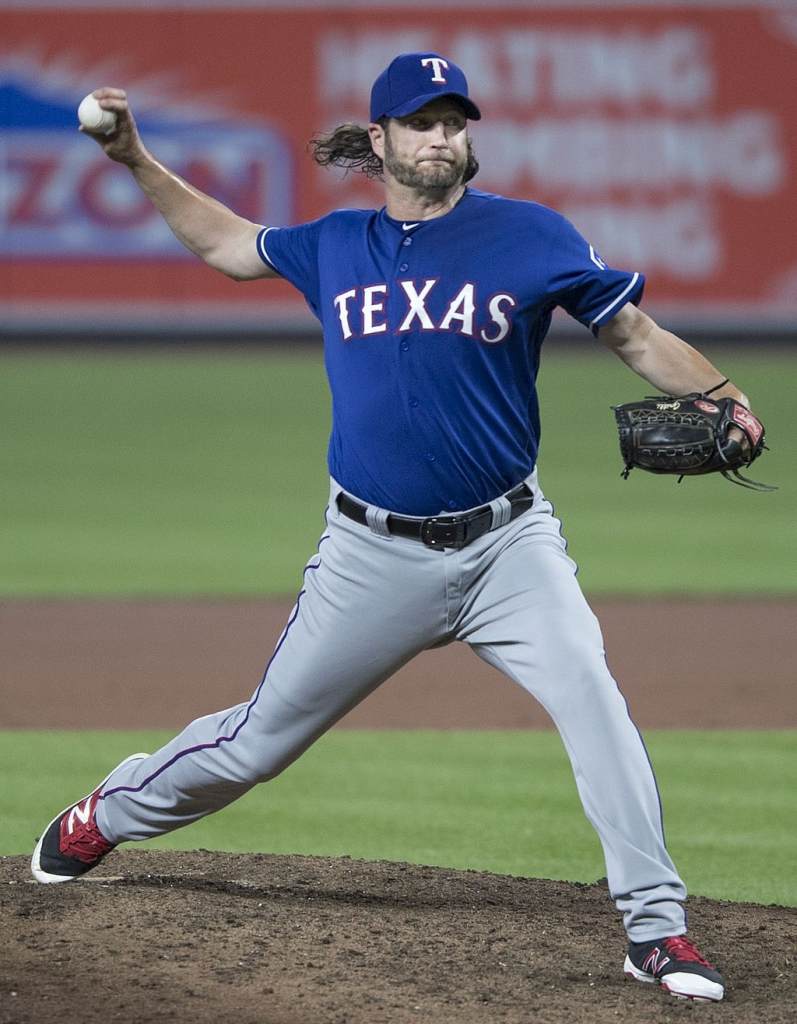 Believe It or Not!, it was 1868 when the first baseball card was produced by Peck and Snyder, a New York sporting goods store. And just this year, a Mint 9 PSA-grade Topps 2952 Mickey Mantle was sold for a record-breaking $5.2 million.

Unique player personalities, like those we’ve covered here, make the game of baseball so much more enjoyable for everyone. And, hey—we even learned something about the game’s history in the process. Batter up!