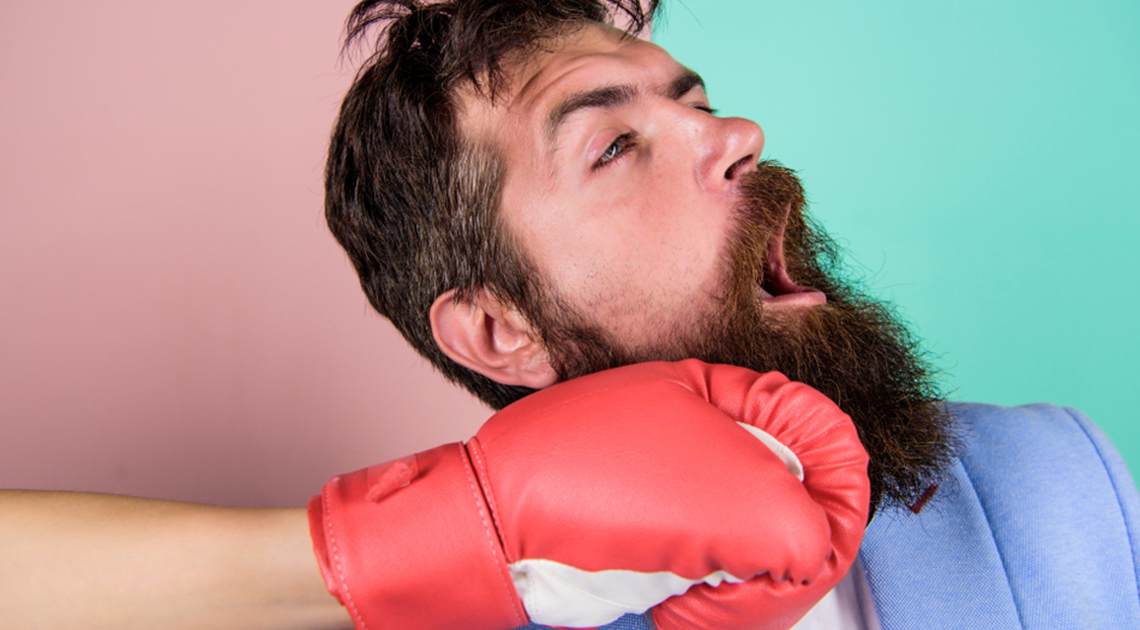 Every year, scientists worldwide gather at Harvard University’s Sanders Theatre for the Ig Nobel Prize Ceremony, celebrating scientific research that makes you laugh while you think.

Last year’s winning research ranged from the useful discovery that narcissists can be identified by their eyebrows to the seemingly less practical, albeit interesting, invention of a poop knife, leaving this year’s contenders with big shoes to fill.

Hosted virtually for the second year in a row, this year’s ceremony recognized scientists searching for answers to some of the world’s strangest mysteries, including the best way to transport rhinos, why beards became a trend, and just how gross sidewalk gum really is.

Read on to learn more about some of our favorite winners. You just may find answers to some questions you didn’t even know you had!

Researchers Leila Satari, Alba Guillén, Àngela Vidal-Verdú, and Manuel Pocar of Spain’s University of Valencia were awarded the Ecology Prize for their work in identifying the microbiome of sidewalk gum. 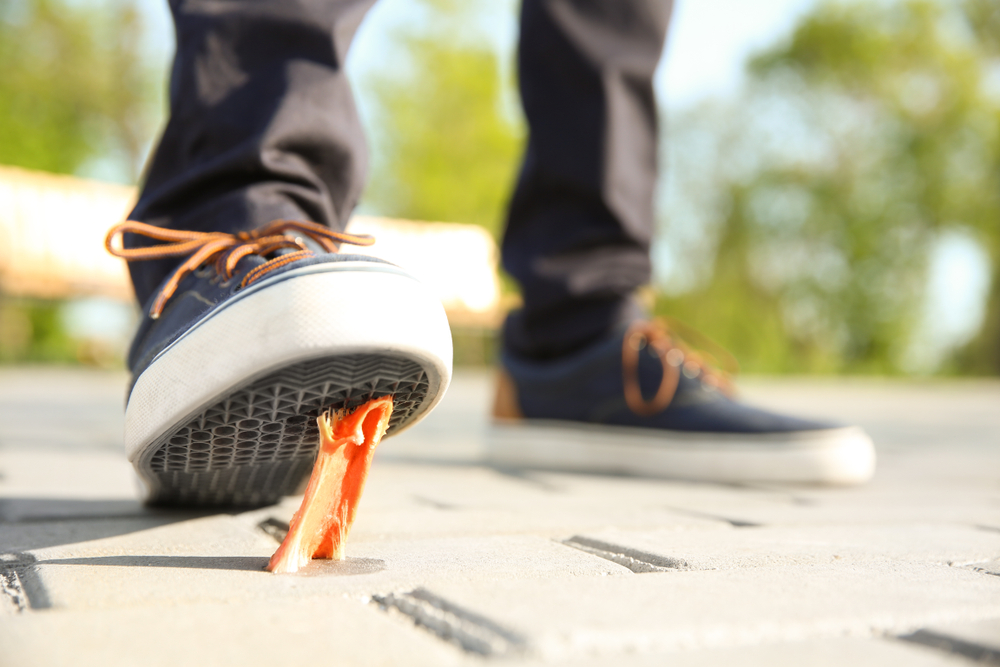 The Spanish and Iranian scientists pounded pavement across the world, collecting chewed-up gum from sidewalks to study the difference in bacteria from a fresh wad vs. that of one stuck to the ground for up to three months.

Their results will come as no surprise to anybody who has had the displeasure of stepping in someone’s mouth litter: it’s pretty nasty.

While fresh gum features mainly strains of human oral bacteria, it eventually adapts to the bacteria of its surroundings. The outcome offers much more to the world than its gross-out factor, though.

“Our findings have implications for a wide range of disciplines, including forensics, contagious disease control, or bioremediation of wasted chewing gum residues,” revealed the researchers in their study, as published on Nature.com.

The Ig Nobel Peace Prize winners took their prize to the face after testing their hypothesis that beards are for more than just looks. 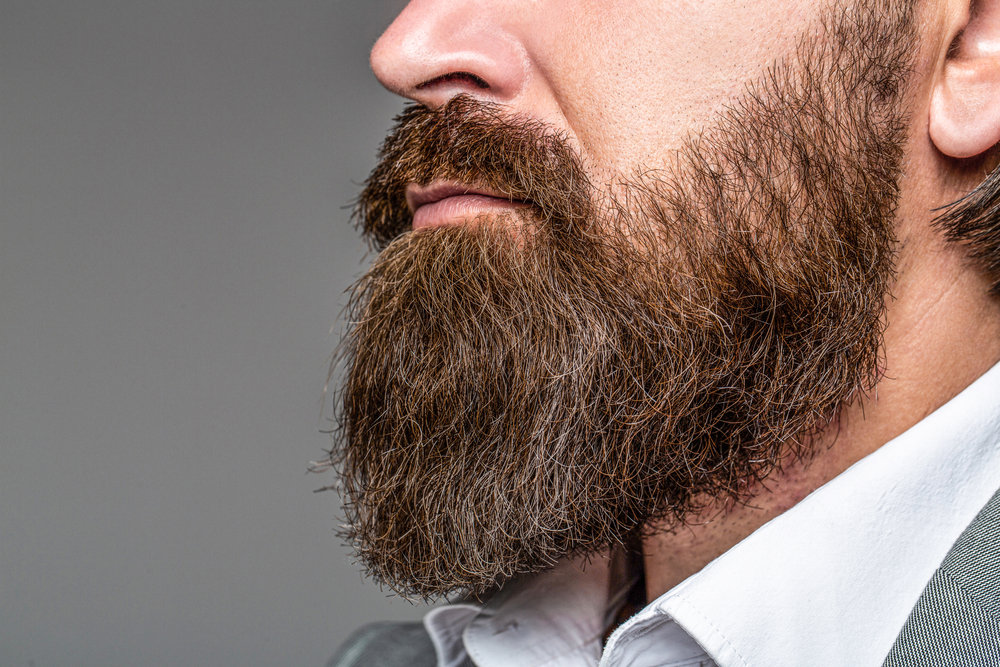 University of Utah scientists Ethan Beseris, Steven Naleway, and David Carriers launched a study to determine whether having a mane on your face serves a greater purpose than hiding an unfortunate jawline.

Since their team couldn’t exactly go around punching men in the face to test their theory, they used a fiber epoxy composite in place of human bone and sheepskin as human skin. They compared what happened when they dropped a 4.7-kilogram weight on the sheepskin when fleeced vs. sheared.

The fleeced sample fared much better than the sheared, supporting their hypothesis that a face mane may protect the facial skeleton itself.

We’ve all been there — that awkward almost run-in with a complete stranger, often leading to a varying degree of embarrassing small talk about dancing. We almost missed these cringeworthy exchanges over the past year, and so, it seems, did the Ig panel.

Both the Physics and Kinetics Prizes were awarded to the study of how pedestrians stay in their own lane.

The outcome was fairly predictable, with fewer collisions occurring when people were actually paying attention instead of scrolling on their phones.

Interestingly, Hisashi, who led the research, doesn’t even own a smartphone. However, he can relate to the struggle of the distracted, as he has been guilty of reading a book while walking.

The prize for Transportation was awarded to a team committed to ensuring the most comfortable mode of rhinoceros travel.

Led by Radcliffe, a senior wildlife and conservation medicine lecturer at Cornell University, the team initially assumed the outcome would show that hanging them upside down would not be in the rhinos’ best interest. However, after sedating, binding, and suspending 12 black rhinos in the air, they found that the animals’ blood oxygen levels were much better than the other common method of placing them on their sides on a stretcher hanging from a helicopter.

The findings of this experiment have important implications for conservationists, as rhinos are often moved around Africa to promote the diversity of their gene pool, ensuring a longer existence for the species. 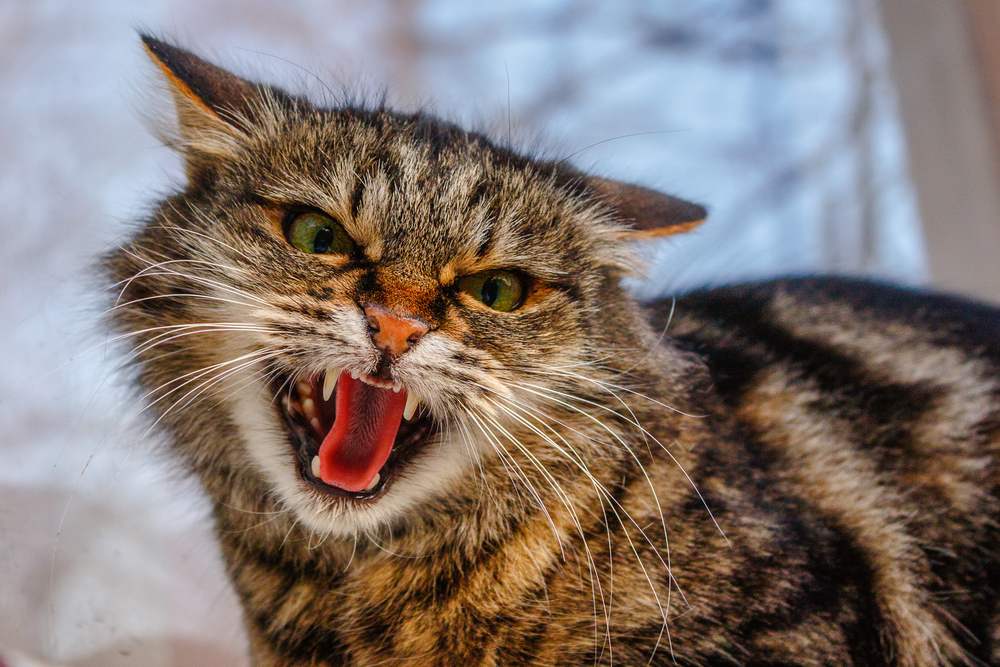 After observing and listening to cats for hours on end, the team was able to conclude that while cats across the board do not have a specific language, they do have individual voices and often develop a “group dialect.”

“They listen to what other cats are saying to get what they want, and they adopt those successful sounds,” Schötz explains.

It also turns out that they can sing, with Schötz noting that “the more variation in the melody, the more excited or urgent the message seems to be.”

Needless to say, weirdness knows no bounds when it comes to the Ig Nobel Prize awards! Be sure to check out the full list of winners at Improbable Research’s website, and keep us posted with your strangest discoveries — you never know what may come of them!