Beauty And The Beast: The Wild History Of Female Animal Trainers

Let’s take a look at some of the first women to perform as animal trainers and the daring career paths they forged along the way. 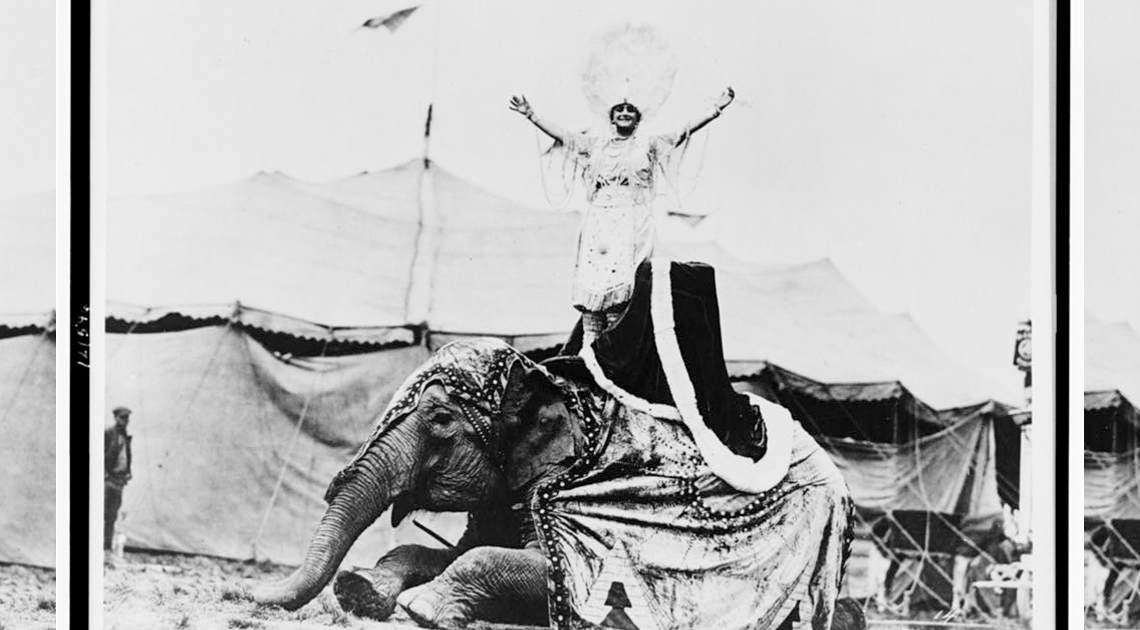 Woman standing of back of elephant. || Photo: Al G. Barnes Amusement Co. via Library of Congress

While fantastic achievements have been made over the past decades, it wasn’t that long ago that women remained barred from most careers. But a daring group of individuals refused to let discrimination stand in the way of their wild careers.

Let’s take a look at some of the first women to perform as animal trainers and the daring career paths they forged along the way. As you’ll see, Tiger King has nothing on these animal-loving ladies of the bygone performance stage.

Although many performers are born into the circus life, such was not the case with Mabel Stark. After graduating from nursing school, she became enthralled by the circus life and, more particularly, working with tigers. Her rise to the top of the animal training ranks required equal parts tenacity, daring, and the ability to endure great pain. 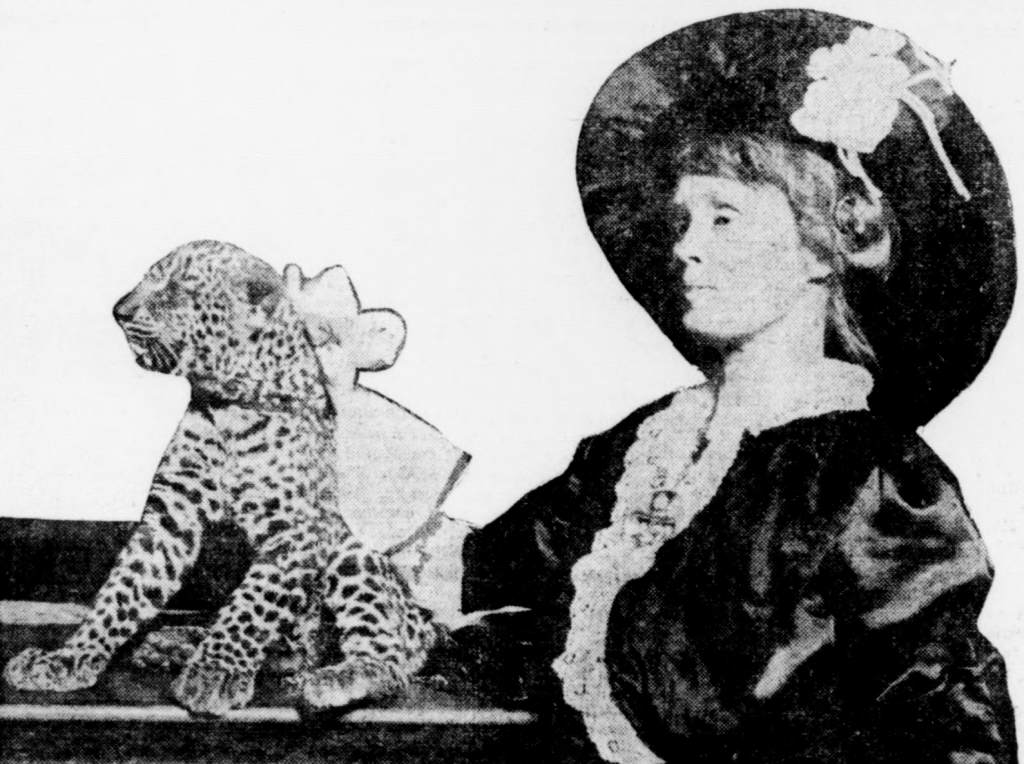 After all, she survived three major big cat maulings onstage during her career. Yet, she never blamed the animals for any of these incidents and even claimed her preferred form of death would be by a tiger. She worked with animals from 1911 to 1968, sometimes performing with as many as 18 tigers at a time for Ringling Bros. and Barnum & Bailey.

Ursula Blütchen’s introduction to show business proved anything but glamorous. A working girl living in Germany, she got a cleaning job at the East German Circus Bausch. While working as a janitor, she became acquainted with an animal trainer who introduced her to working with animals. Of the many creatures housed at the circus, the five-foot one-inch-tall beauty longed to work with massive polar bears.

Treating them like her children, Blütchen named each one. Over time, her act grew to include 14 polar bears and four Kodiaks. In the process, she earned a reputation as one of the world’s most significant and impressive animal trainers. In 1998, she retired after a final tour, ensuring each of her precious bears found a good home in a German zoo.

Barbara Woodcock’s career began in the 1930s as a child working with her parents at their small operation, Marlowe’s Mighty Hippodrome. Educated as a leopard trainer and aerialist, her career took a major U-turn after meeting William “Buckles” Woodcock, her future husband. Woodcock came from a long line of elephant trainers. Soon, Barbara embraced training and performing with pachyderms.

I am Barbara Woodcock. See you in Montmartre, 1899. Let’s build a revolution! #creaturesoftheunderworld #societyoflove pic.twitter.com/9jqgn12YI7

The couple crafted a crowd-pleasing show highlighting Barbara’s showmanship and William’s skills. She added spectacle to each show by wearing fantastical costumes and performing stunts atop the elephants. The duo and their beloved elephants were featured on The Ed Sullivan Show in 1965. From 1982 to 2000, they performed with the Big Apple Circus, adding their children to the shows.

The first woman to ride the diving horses at Steel Pier in Atlantic City, Sonora Webster Carver, inspired the Disney movie Wild Hearts Can’t Be Broken (1991). She first made history in 1924 after plummeting 40 feet on horseback into a tank of water, repeating a stunt first performed by W.F. Carver. Sonora would soon go on to marry Carver’s son, Al.

In 1931, she suffered two detached retinas after hitting the water at the wrong angle with her horse, Red Lips. While her horse was uninjured in the incident, she suffered immediate blindness. Nevertheless, this didn’t prevent her from returning to the entertainment scene. She performed high-diving horse stunts until World War II, although the popular attraction would continue into the 1970s. Throughout her career, Ms. Carver insisted that the horses loved the dives and were never forced into them.

Next post Curious Artifacts From The Original Collection Of Robert Ripley