The My Believe it Or Not! Moment Contest Draws to a Close

It's been a great summer, and now we're ready to announce the contest winners of the My Believe it Or Not! Moment writing contest. 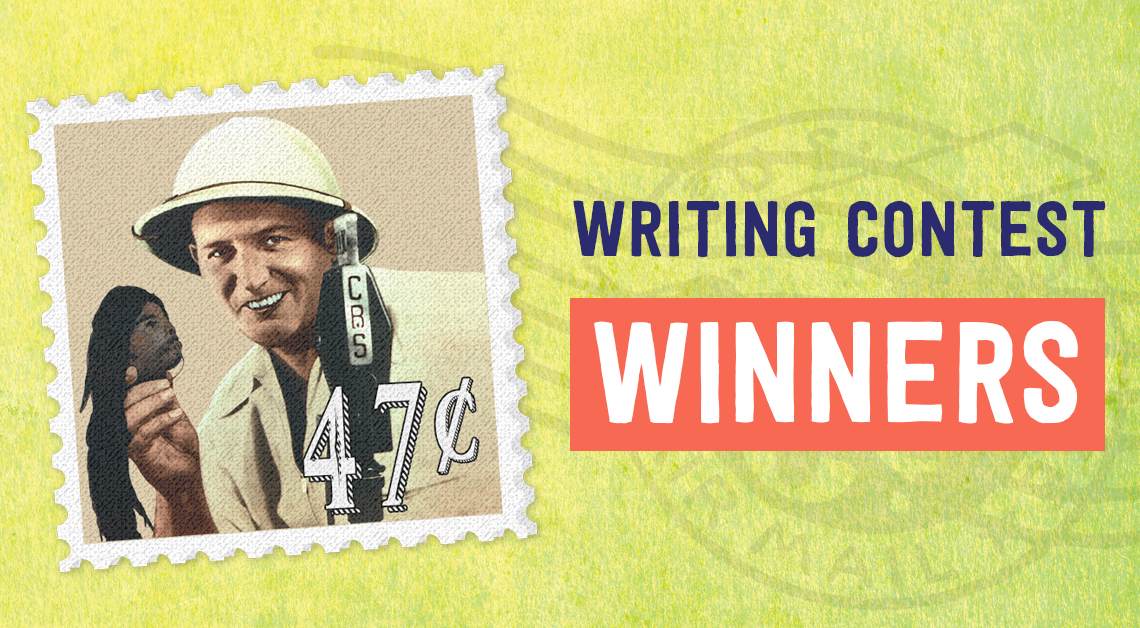 My Believe it Or Not! Moment Contest

Here at Ripley’s, summer and contests go together like peas and carrots. We announced the writing contest back in May, and now it’s drawn to a close. Announcing the contest winners is something that feels a little bittersweet. On the one hand, we’re happy to have winners to tell you about. On the other hand, it means another great contest has ended.

We asked you all to write in and tell us about some of your most unbelievable moments, and you responded with aplomb. Without further adieu, here are the winners of the My Believe it Or Not! Writing Contest.

The winner of our kids age 8 and under for a prize of $500 is Otto Collins of Maitland, Florida. Otto sent his essay in written on a milk jug. 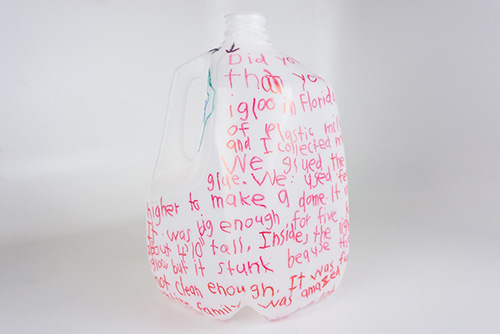 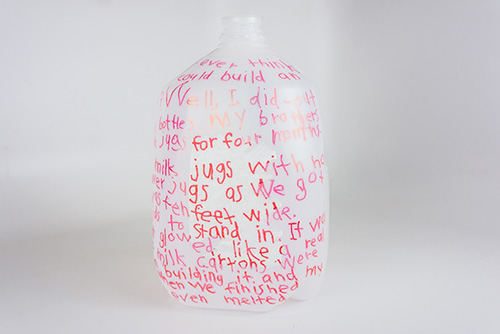 The milk jug was important because his story had to do with building an igloo in Florida out of empty milk jugs!

He and his brothers collected the gallon jugs for four months before they started their fun project. They used hot glue guns to make sure everything stayed together.

In the end, the igloo was 10-feet-wide, and nearly five-feet-tall! Otto did mention in his essay that it was a bit stinky inside the structure because the jugs weren’t as clean as they could have been.

Our second winner was 12-year-old Maeve Graham of Chicago, Illinois. Maeve told us all about her goldfish with a see-through eye named Percy. Taking home a prize of $500, she surely is a champ, not a chump!

The grand prize went to Rich Beran of Kasota, Minnesota. If you’re feeling at all bad about not winning, maybe seeing the story it took to win will put you at ease. No one would want to go through what Rich went through, but it does make for a great story.

Rich sent his essay in written on a slab of wood, and I’ll let the picture do all the explaining. 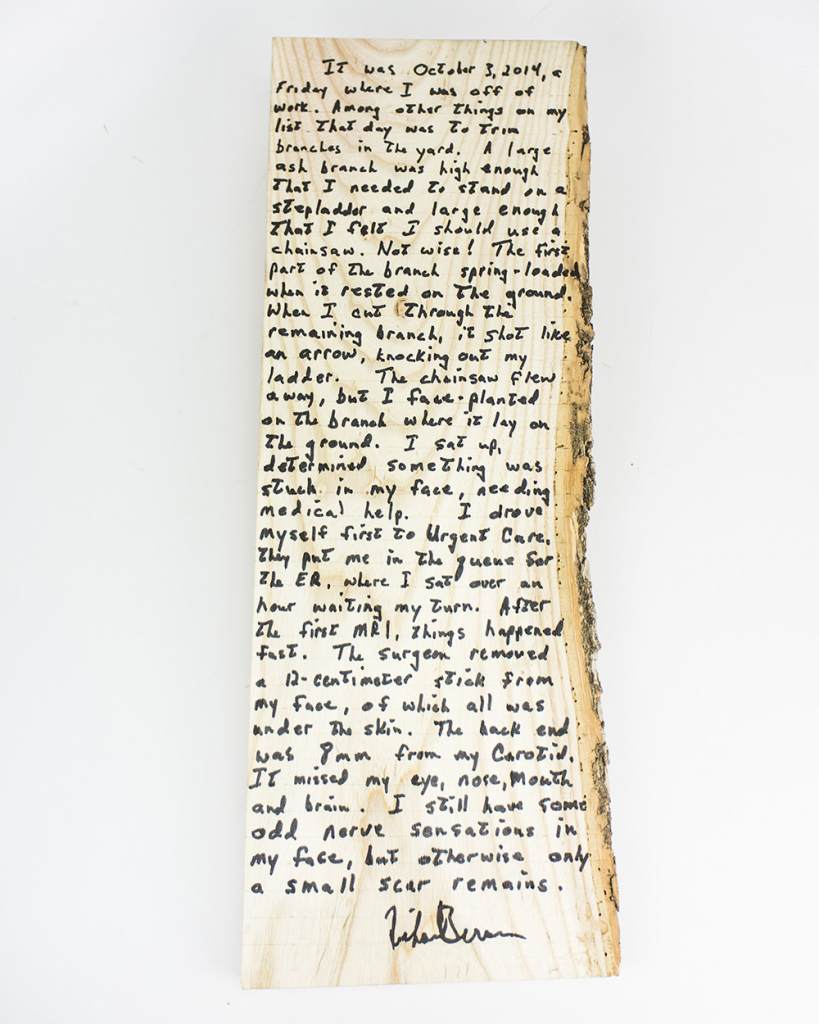 Being impaled by a branch while trimming a tree is certainly a story worth the $2,500 grand prize.

For most of the summer, it looked like Alan St. Louis of Nashua, New Hampshire would be our adult winner, but he was just barely beat out in week 13 by Rich Moran. So to Alan we offer this Honorable Mention.

He wrote about his lifelong dream to sing the national anthem at Fenway during a Red Sox game.

He’s accomplished that, but he’s also done a bit better. In an effort to gain enough name recognition to be allowed to sing at Fenway, Alan set multiple world records for singing the anthem. He has sung it 1,325 times in the last four years, and he holds six records for the most National Anthems sang.

All of these stories will have displays in one of our ODDitoriums, and they’ll be featured in a future cartoon.

We’d like to offer a big time congratulations to all of our winners! And a huge thank you to everyone who submitted their weird, wacky, and unbelievable stories for our contest. Ripley’s has always depended on true stories from readers and fans, and we strive to continue that tradition each year.

With that being said, keep an eye out for more contests in the future.