Benjamin Franklin’s Beef (Or, Rather, “Turkey”) With The Bald Eagle

He thought the bird had “bad moral character.”

Of all the historical figures associated with the founding of the United States of America, Benjamin Franklin (1706-1790) stands apart. He was an individual known for his pithy wisdom, crazy experiments with lightning and kites, and useful inventions like bifocals. A true Renaissance Man, he proved a central figure of the American Enlightenment. He also acted as the third president of Pennsylvania and founded many civic organizations.

So, how could an individual known for his great wisdom and intellect suggest that the turkey be our national emblem? The simple answer is, he didn’t. Keep reading to find out what Franklin actually wanted to see as America’s national symbol, as well as what he thought about bald eagles and turkeys.

Following the momentous adoption of the Declaration of Independence by Congress on July 4, 1776, America desperately needed a national symbol. Benjamin Franklin was appointed to a three-person task force—along with Thomas Jefferson and John Adams—to design a seal representative of the newly formed country.

According to internet fodder, this is about the time Franklin brought up the possibility of making a fat, flightless bird America’s emblem. Of course, such a declaration would have been followed by an awkward, extended pause by Jefferson and Adams. Except this never happened at all.

In truth, Franklin didn’t want birds on the Great Seal of the United States. Instead, he envisioned a more complicated concept. An image of the Biblical patriarch Moses standing on the shores of the Red Sea, his arms extended for the wave-parting miracle that allowed the Jews to flee from slavery in Egypt. Franklin also wished to see Pharaoh depicted in an open chariot with the motto “Rebellion to Tyrants Is Obedience to God.” Talk about complicated branding!

Despite the lack of practicality inherent in the seal’s design, Jefferson and Adams were both on board with the idea, too. The Continental Congress, however, felt underwhelmed. They tabled the proposed scene from the Book of Exodus, turning to nature for inspiration instead.

The Controversy Over A National Bird

On June 20, 1782, the Continental Congress officially adopted the Great Seal of the United States. And its centerpiece? The majestic American bald eagle. Two years later, the Society of the Cincinnati, an association of Continental Army veterans, issued a new medal featuring the nation’s winged symbol. 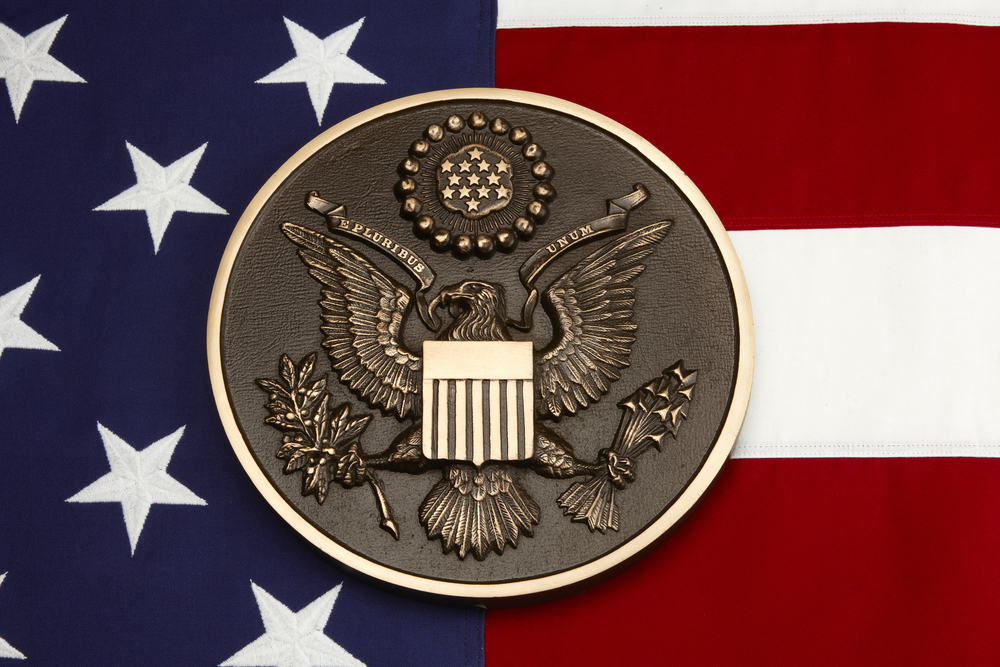 Now, it was Franklin’s turn to be less than impressed. In a letter to his daughter dated January 26, 1784, he lamented, “For my part, I wish the bald eagle had not been chosen as the representative of our country.” Instead of focusing on the inherent beauty and grace of this avian species, he targeted its “bad moral character.”

At this point, you may be wondering: how can birds be accused of immorality? Well, Franklin had plenty of thoughts on the subject.

He argued that the bald eagle “does not get his living honestly” and is “too lazy to fish for himself.” Instead, Franklin noted that the eagle preferred to steal prey from the smaller, diligent fishing hawk. Then, in a lively literary twist, he compared the miscreant bald eagle with its feathered cousin the turkey. 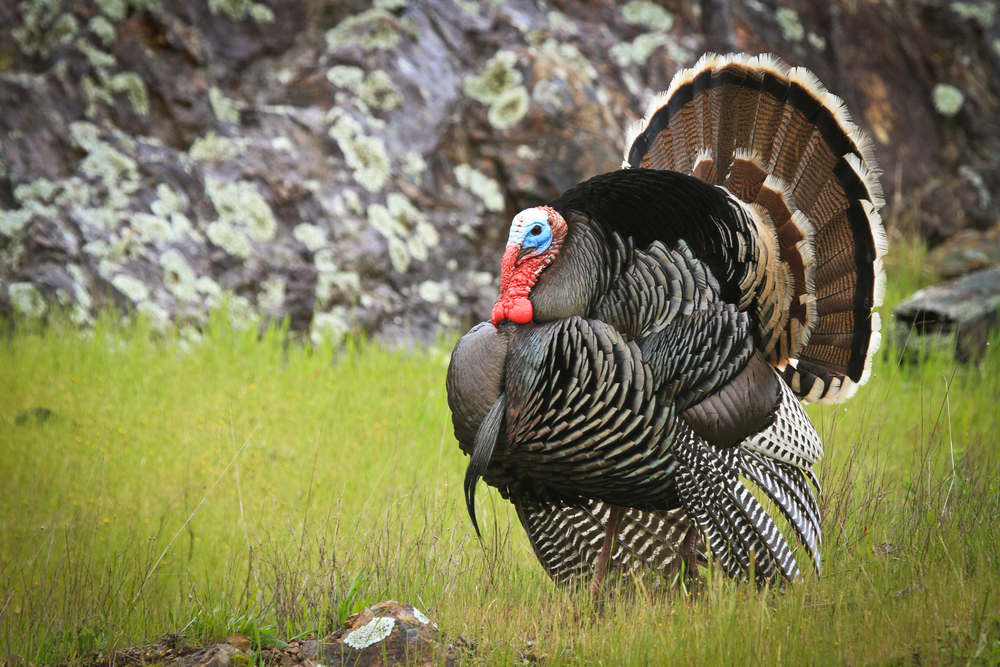 Since the bird on the Cincinnati Medal had accidentally come out looking more like a turkey than an eagle, this made Franklin’s attack all the more humorous. “I am on this account not displeased that the Figure is not known as a Bald Eagle, but looks more like a Turkey.”

In his defense of turkeys as superior to bald eagles, Franklin notes that they are more respectable and brave. “He is besides, though a little vain & silly, a Bird of Courage, and would not hesitate to attack a Grenadier of the British Guards who should presume to invade his Farm Yard with a red Coat on.”

Although Franklin never formally put forth the turkey as a potential emblem of the United States, he may have considered the rattlesnake. In a letter dated December 27, 1775, from the anonymous “American Guesser” (who many scholars now believe was Franklin) to the Pennsylvania Journal, the author listed the many attributes of this reptile.

They include the snake’s lack of eyelids—a sign of vigilance—and their tendency to only attack when provoked, and after sounding a fair warning. The “American Guesser” also appreciated the fact that rattlesnakes were never the aggressors, yet they always finished the fight with a decisive and fatal blow.

Whether or not Franklin was the “American Guesser” is a story for another time. Of course, considering Franklin’s penchant for moralizing animals, he’s a likely source. But one thing’s for sure, as much as he loved the turkey, he never considered it an appropriate emblem for the USA.

Previous post Stuff Your Face With These Weird Food Combinations