Ripley’s Owns Over 40,000 pounds of the Berlin Wall 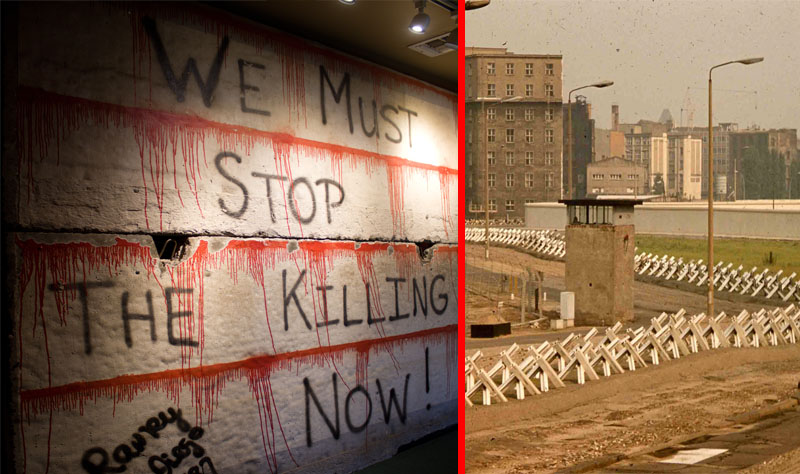 The Wall Goes Up

After the defeat of the Nazi regime in 1945, World War II ended for Europe, but tensions were high in the conquered state of Germany, with Britain, the United States, and France taking hold of West Germany, and Russia seizing the Eastern block.

As more and more people sought to escape communist control, East Germany was fast becoming a prison under Soviet rule.

Borders closed, and guards, barbed wire, and concrete created the most effective physical and figurative divide among the German people and the Allied West and Russia.

In 1961, borders in Berlin closed, and the Berlin Wall went up. Citizens were banned from crossing. 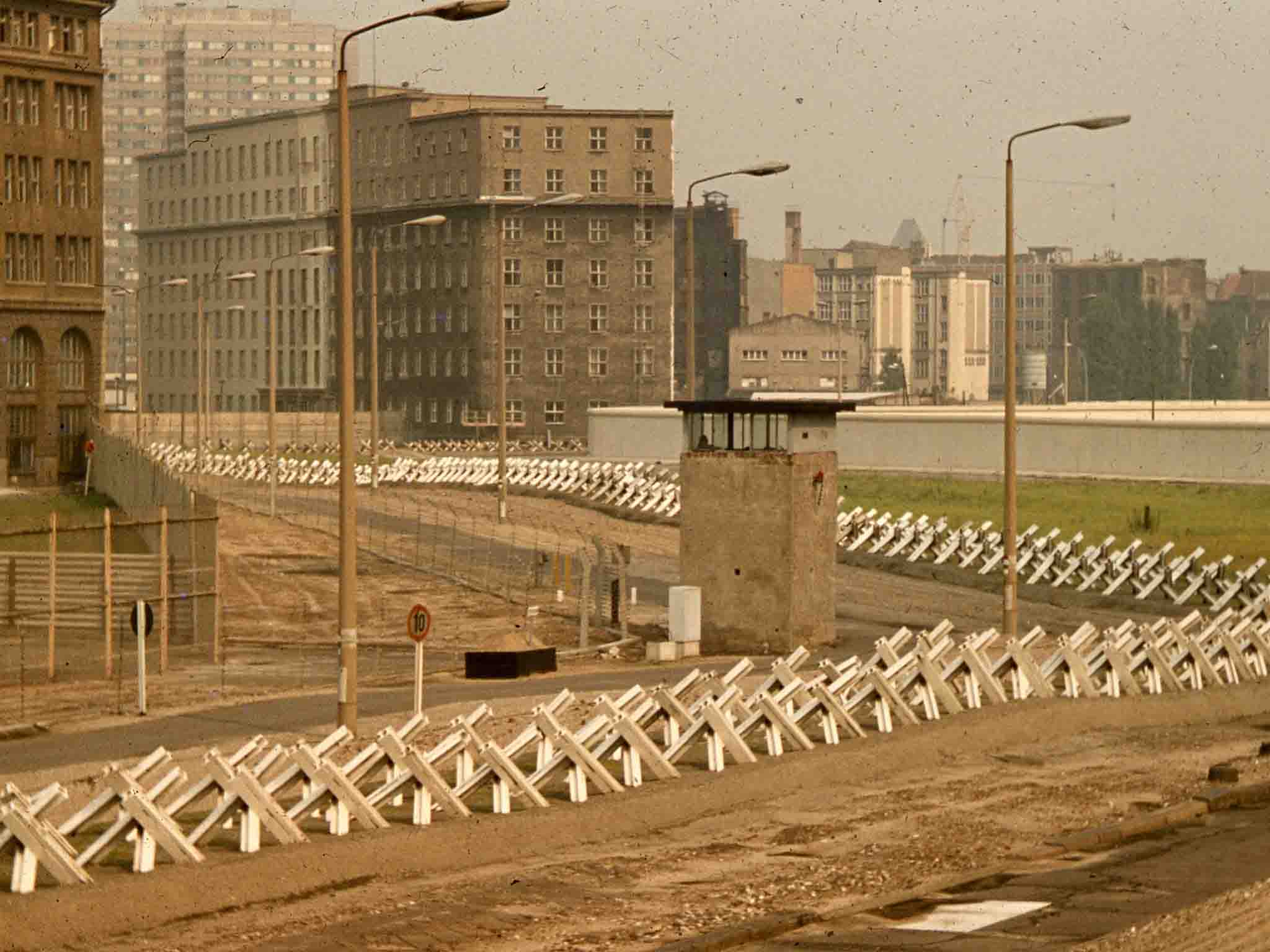 As a frigid war was fought between capitalist and communist powers, the Berlin Wall stood for 28 years before Western pressure, and German outcry brought the wall down; the Soviet Union fell soon after. 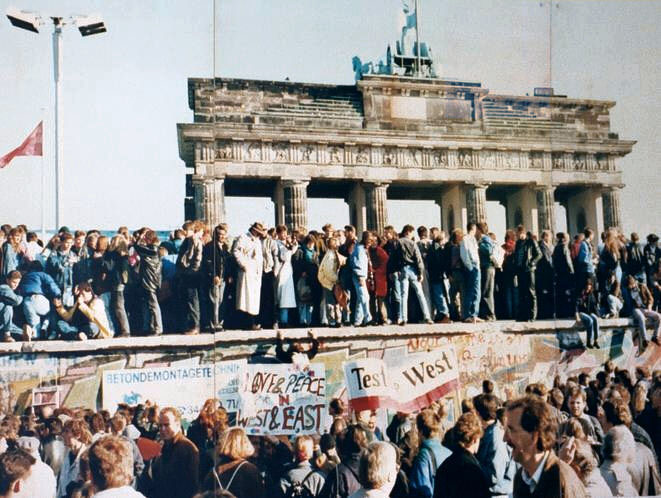 Tallies on the Wall: 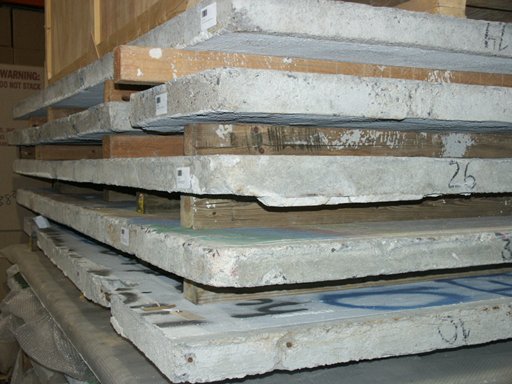 Ripley’s Believe It or Not! Collects the Pieces

The fall of the wall seemed inevitable, and Ripley’s Believe It or Not! was poised to collect a few pieces of the wall after it fell.

We now have 32 pieces of the wall that make up 16 ten-foot by ten-foot sections.

They had to be moved 200 miles by barge from Berlin to Hamburg, and then shipped via ocean freighter across the Atlantic to New Orleans before being trucked to our headquarters in Orlando. Though we arrived three days after the fall, it took over a year to get the pieces back to America.

The pieces are now on display at our various oditoriums, where people can learn more about the Berlin Wall and see legitimate pieces of history.

Next post Steampunk 'Plane Loco': Made Entirely from Matchsticks