The snake had hind legs to help propel it along. 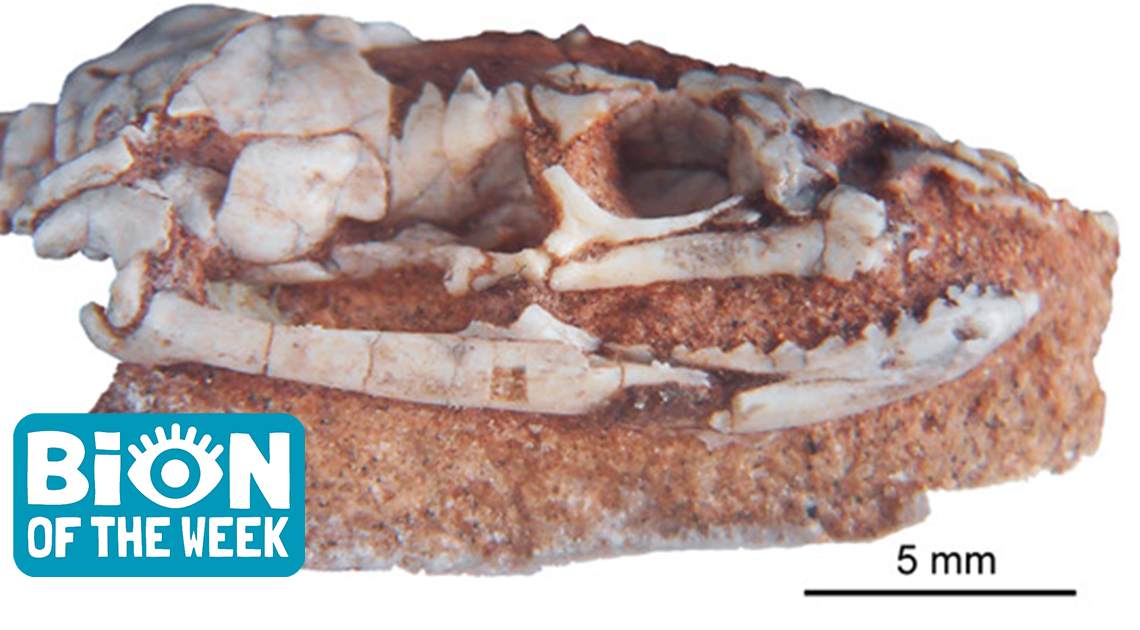 [November 17-23rd, 2019] An ancient serpent with legs, an expensive broken tennis racket, and the rest of the week’s weird news from Ripley’s Believe It or Not!

Over 95 million years ago, an ancient snake slithered the sands of Northern Patagonia with a set of rear limbs helping to propel it along. Scientists have just uncovered the skull of this ancient serpent known as the Najash rionegrina—or the Biblical snake. “Nahash” is Hebrew for snake. A possible intermediary between lizards and modern snakes, experts hope it will reveal new information about the evolution of these creatures. 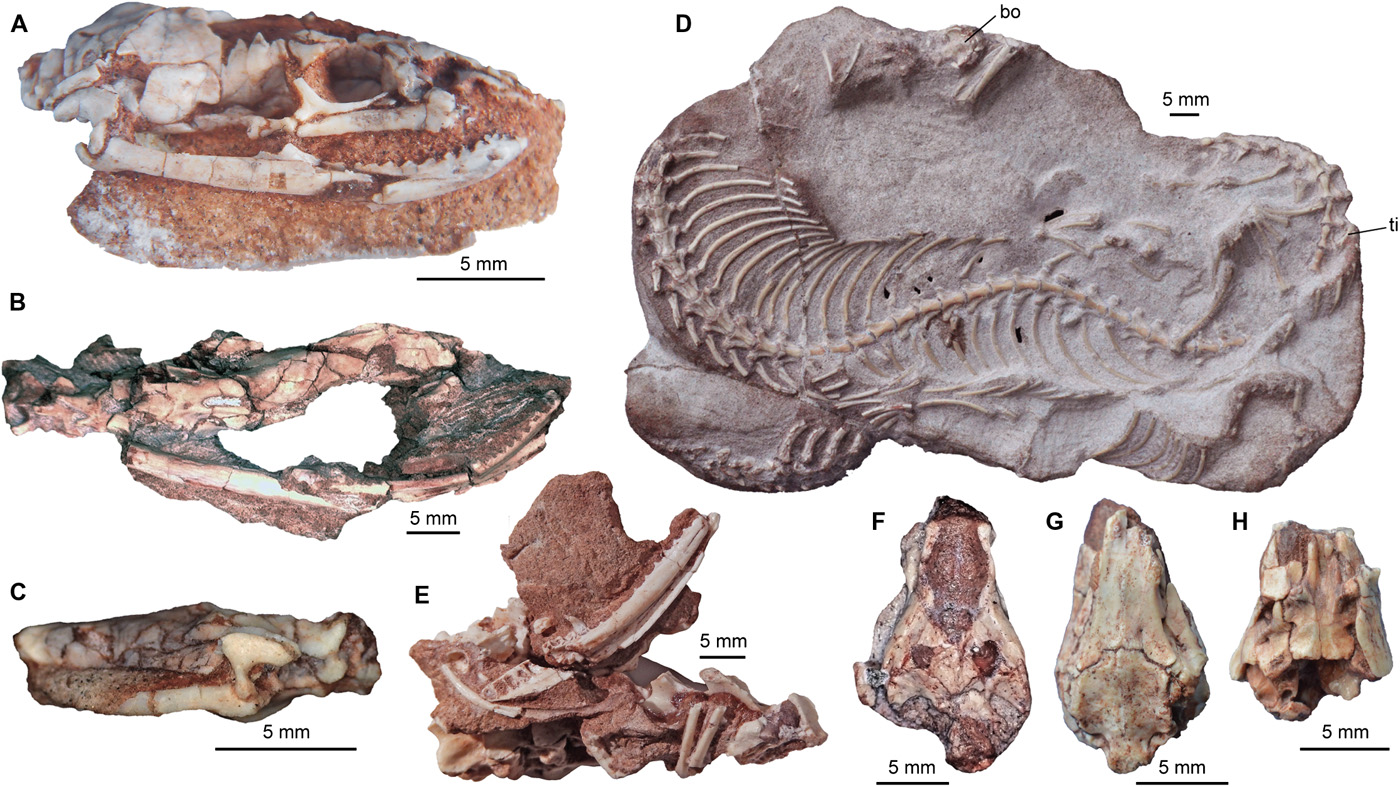 It was the 2018 US Open finals when Serena Williams smashed her racket in what resulted in a passionate tiff with the referee. The Wilson racket costs about $249 new but ended up costing the athlete $17,000 in fines. For close to a year, the broken racket belonged to tennis fan Justin Arrington-Holmes who was given the racket after a photo with Serena. He sold it to a sports shop for $500, but it’s now expected to earn upwards of $50,000 at a New York auction. 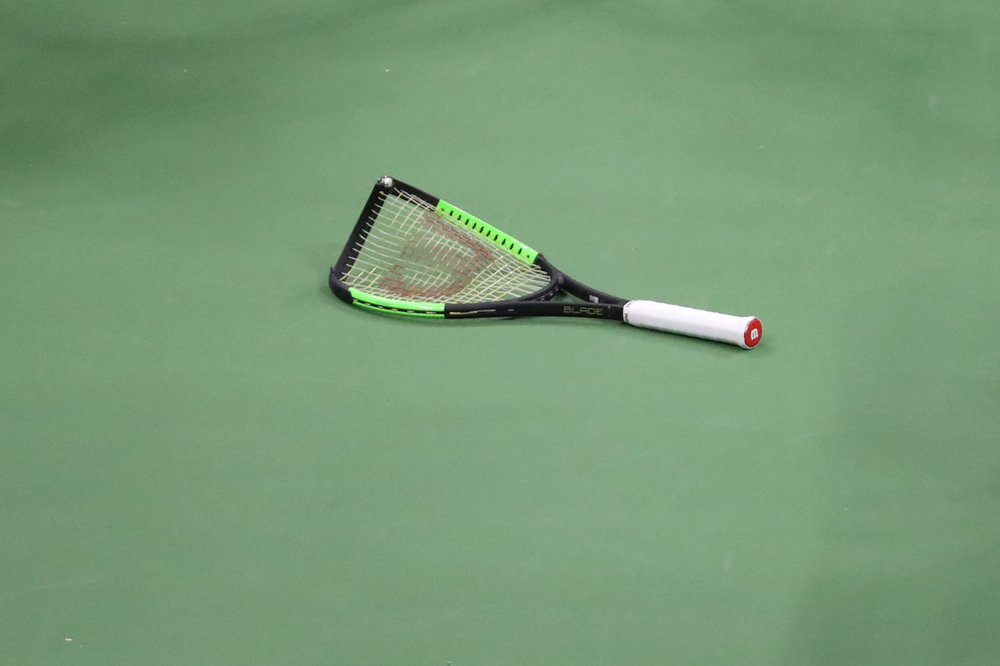 Christopher Garth and Lauren Oiye both love surfing. That’s why Garth thought the perfect place to propose would be on the waves of Hawaii. He brought them to the exact spot they had met years ago and dropped to one knee atop his surfboard. He pulled the ring from his swim shorts pocket and popped the question. In the turgid waters, however, he quickly dropped the ring. He couldn’t find it amidst the waves but, thankfully, thought ahead and kept the real ring safely ashore. 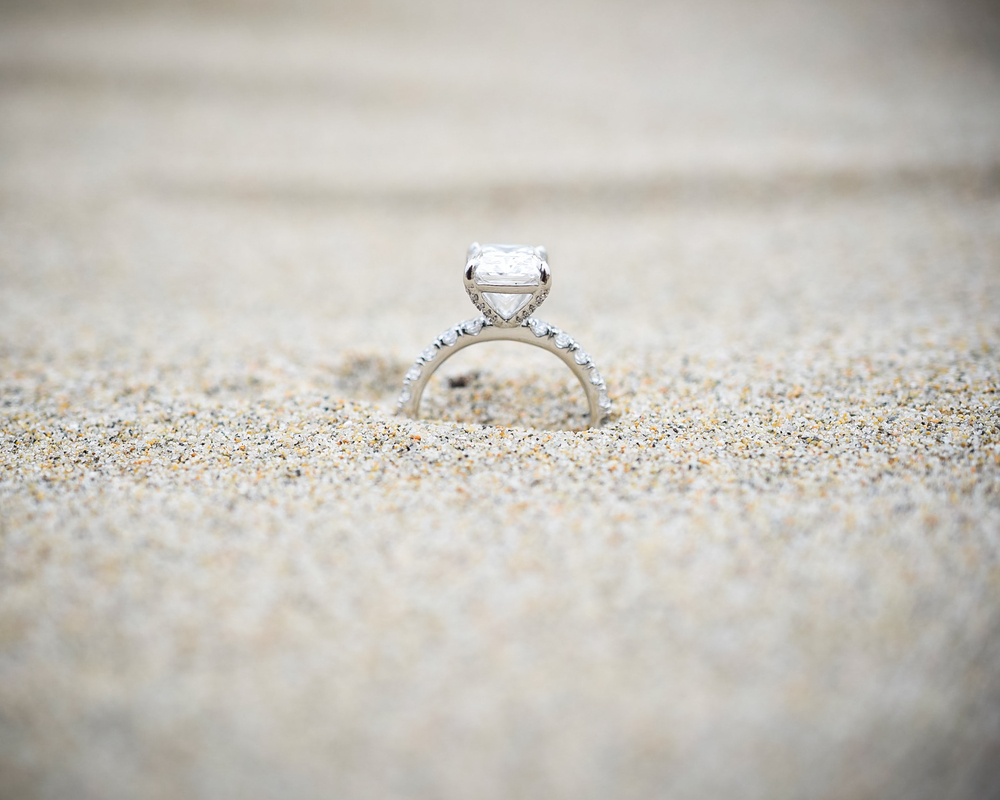 The bar inside the Royal Palms Shuffleboard Club in Chicago is now home to over 70 Billy the Big Mouth Bass who sing and dance (or flop?) in unison. While getting 75 of these singing fish together wasn’t easy, programming them all to work in unison was even more challenging. Their bar, however, is the only one on Earth with a school of fish singing Bee Gees music.

Holly Persic of Pennsylvania was on her way to the library when she noticed her car smelled like it was burning. Looking inside the hood, she was dumbfounded to find the engine bay stuffed with grass and walnuts. Chris Persic, her husband, spent nearly an hour cleaning an estimated 200 nuts from the car and reminds other drivers to check under the hood every once in a while.

Previous post Tapping Into Our Second Intelligence With The Ouija Board