Could Bigfoot Be Deemed ‘Real’ In Our Lifetime? Possibly!

Believe It or Not! many of the animals you know and see today were once considered cryptids.

Cryptozoology is the study of creatures only known through anecdotal evidence—from grainy footage to he-said-she-said rumored sightings. Your mind likely goes straight to fanciful beasts like Nessie or the Chupacabra, but Believe It or Not!, many of the animals you know and see today were once considered cryptids.

In 1735, Carl Linnaeus attempted to classify Earth’s living things, ultimately creating the foundation of modern zoology with his text, Systema Naturae. Breaking down stones, plants, and animals into classes, orders, genera, species, and varieties, he created the basis for the taxonomy still used today.

Some of Linnaeus’ research and observations were inconclusive, so he included “suspect” animals in his findings—what we’d refer to as cryptids. On the suspect list: the narwhal, pelican, and antelope, to name a few. But, as recently as the 20th century, animals once thought to be fiction have been proven as fact… 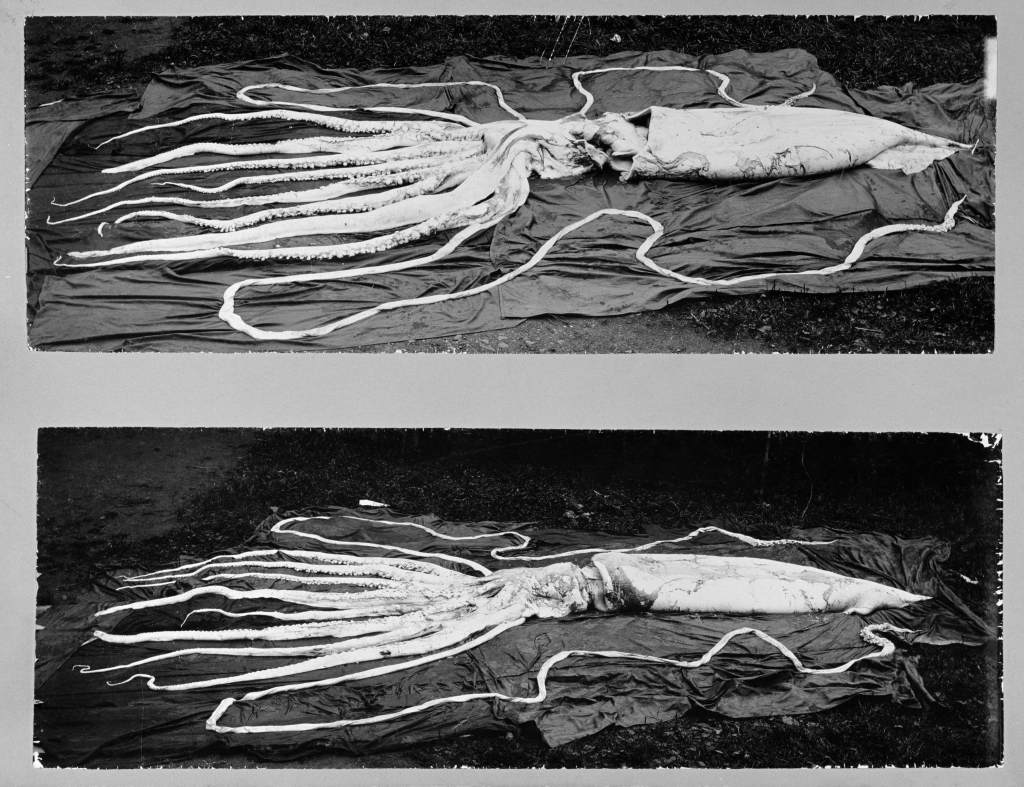 Two of the largest specimens of giant squid recorded, found in Hemne, Norway, in 1896.

Scandinavian folklore warns sailors of the Kraken, however, the creature was revealed as a giant squid in 1853. It wasn’t until 2005 that we got to really see these sea monsters in action when researchers filmed a live giant squid for the first time ever in its natural habitat. The animal struggled for hours before finally breaking free, losing an 18-foot long arm in the process. 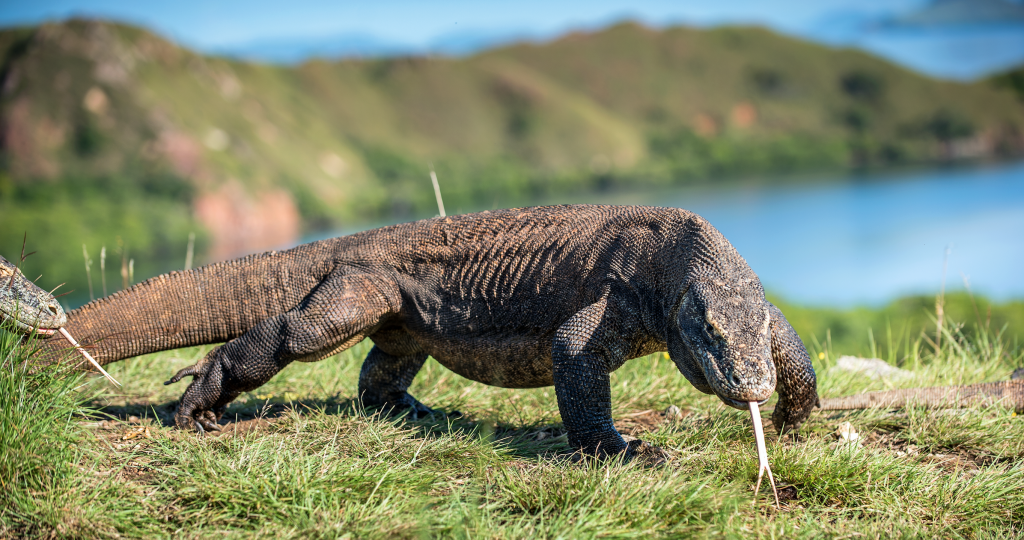 The Komodo dragon was not confirmed until 1910 when Lieutenant van Steyn van Hensbroek went to Komodo Island after hearing of tantalizing giant lizard lore.

Coelacanths belong to an ancient lineage that has been around for more than 360 million years.

Allegedly extinct for millions of years, only documented through fossils, the coelacanth was well known to South Africans, who called it “gombassa” or “mame.” Then, in 1938, a museum curator was sorting through a local fishermen’s catch, looking for curious creatures, when she spotted the ancient coelacanth. 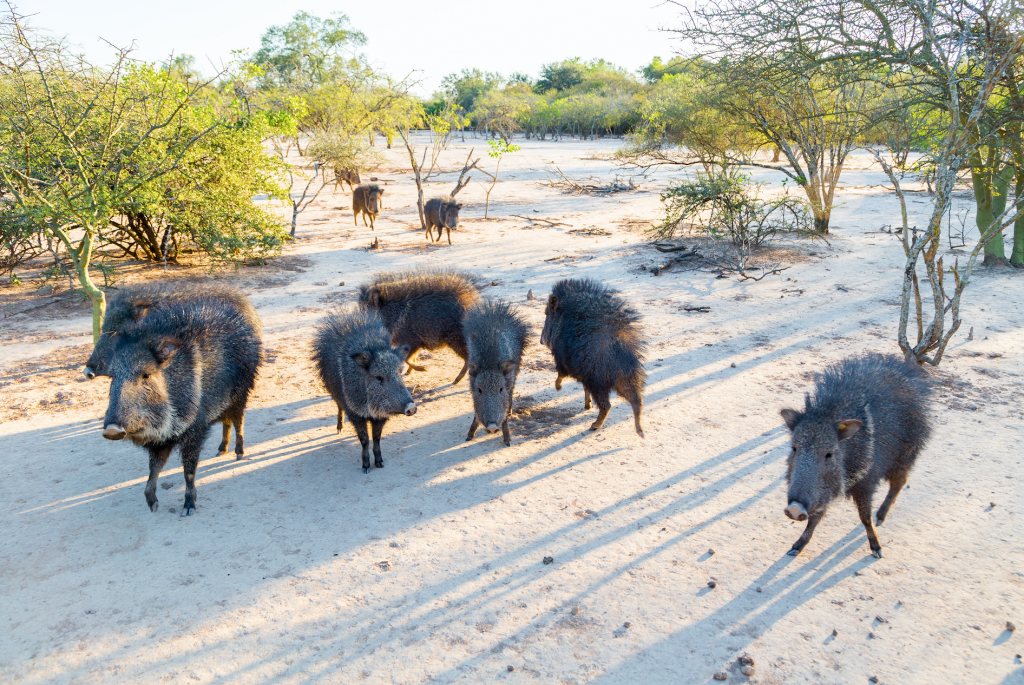 Highly endangered, there are only about 3,000 Chacoan peccary currently in the world.

Similar to the local legend of the coelacanth, the peccary, a wild pig-like mammal native to South America, was thought to be long extinct by scientists, but alive and well according to locals. The peccary was discovered via fossil records in the 1930s, but in 1971, scientists realized thousands of them were living in the Chaco region of Argentina. 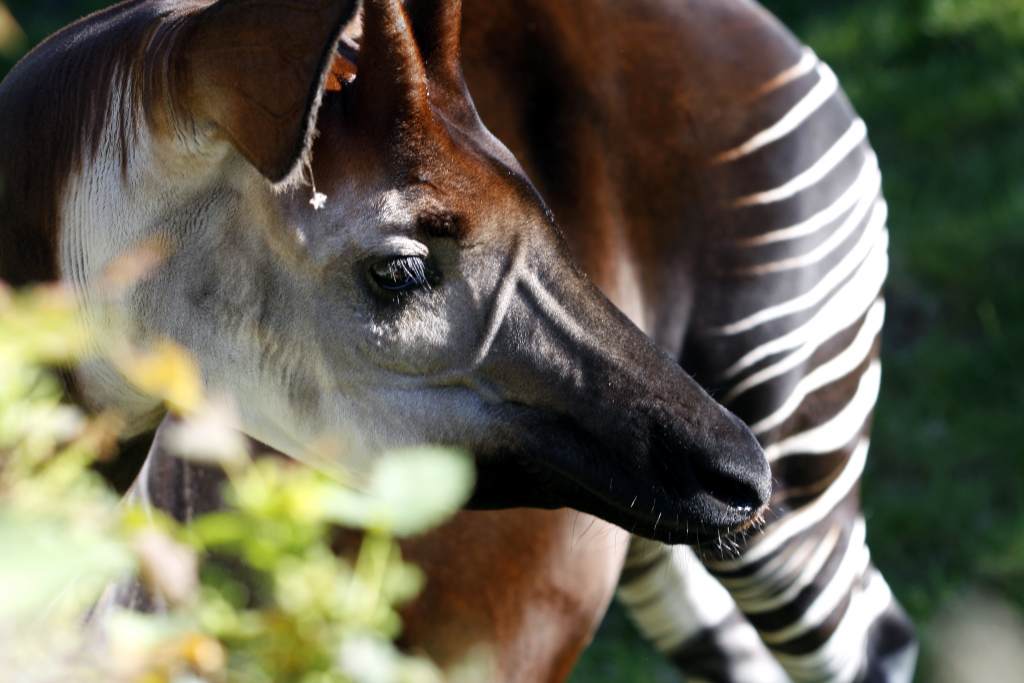 Scientists in the 1900s assumed the okapi was related to the zebra, due to its unique stripe patterning.

Imagine a creature with a tongue long enough to lick its own eyeballs and hearing so supersonic that it can elude even the faintest sound of a predator. This is the “Ghost of the Forest,” or the okapi. The giraffe’s closest living relative, okapis are extremely sensitive to sound and hide in the almost impenetrable thickets of the Congo. 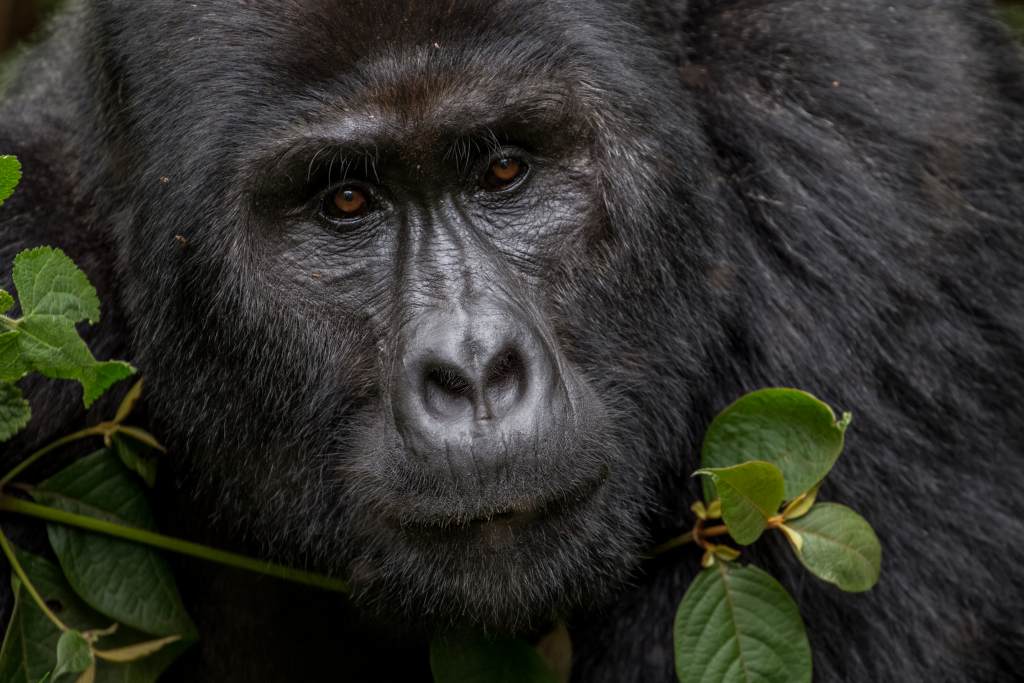 Some Bigfoot enthusiasts believe that their not-so-tender-footed friend could be a small, revived population of an extinct ape species, such as Gigantopithecus. It doesn’t seem that far-fetched when you look at the discovery of the gorilla itself.

It wasn’t until 1847 that scientists officially identified the gorilla. That is the same year the United States issued the first postage stamp! Believe It or Not! the mountain gorilla subspecies remained a mystery until it was identified in 1902.

Could Bigfoot be Next?

It is estimated that 15 million different species live on our planet, but only two million of them are currently known to science. This past year alone, hundreds of new species were discovered around the world, from an iridescent burrowing snake species in Vietnam to the Popa langur, a new primate found living on an extinct volcano in Myanmar.

When exploring cryptids crossing over to the realm of reality, there are two constants: They exist in isolated, hard to navigate, parts of the world, and local communities and native cultures tend to be in-the-know far in advance of the “experts.” So, is it only a matter of time for a cryptid like Bigfoot to slide out of our “suspect” category and into biology textbooks?

Next post Beauty And Brawn: How Female Circus Performers Rewrote The Rules