Is The Lost City Of Atlantis Revealing Itself Off The Coast Of The Bahamas?

Could an American mystic have predicted its whereabouts?

For hundreds of years, the story of Atlantis has captured our attention. The famed lost city makes its first appearance in the works of Plato, as the defeated opposition to the Athenians. As the story goes, after losing a battle, the Atlanteans fell out of favor with the gods and sunk into the sea to be lost forever.

This is mythology, but is there any truth to this story? Could the answers lie in the waters of the Bahamas?

One of the most compelling pieces of Atlantean archaeology is Bimini Road, an underwater rock formation located just off the coast of the Bahamian island of North Bimini. Resting on the ocean floor, just 18 feet below the surface, Bimini Road is thought to be the entrance to the sunken city.

Bimini Road runs straight for about half a mile before ending in a curve and is flanked by two smaller rock formations that appear similar in design. The rocks are limestone, precariously cut in rectangular shapes and huge—each rock on the main road is about 10 feet by 10 feet, all evenly lined up.

Believe it or not, when the road was first discovered in 1968, divers described it as pavement! 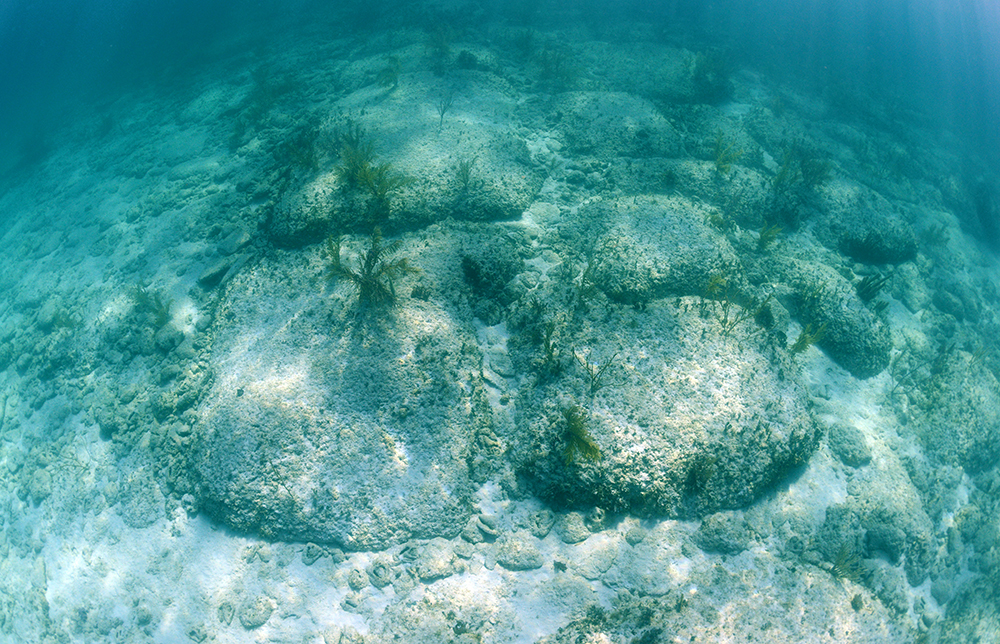 Besides its design, Bimini Road itself was mentioned specifically 30 years before it’s discovery. In 1938, American mystic Edgar Cayce predicted the discovery of a road that led to Atlantis.

“A portion of the temples may yet be discovered under the slime of ages and seawater near Bimini…Expect it in ‘68 or ’69.”-Cayce

Coincidence? Bimini Road was discovered in ’68! But, Bimini’s construction and Cayce’s crazy are not enough to determine the Road’s authenticity. 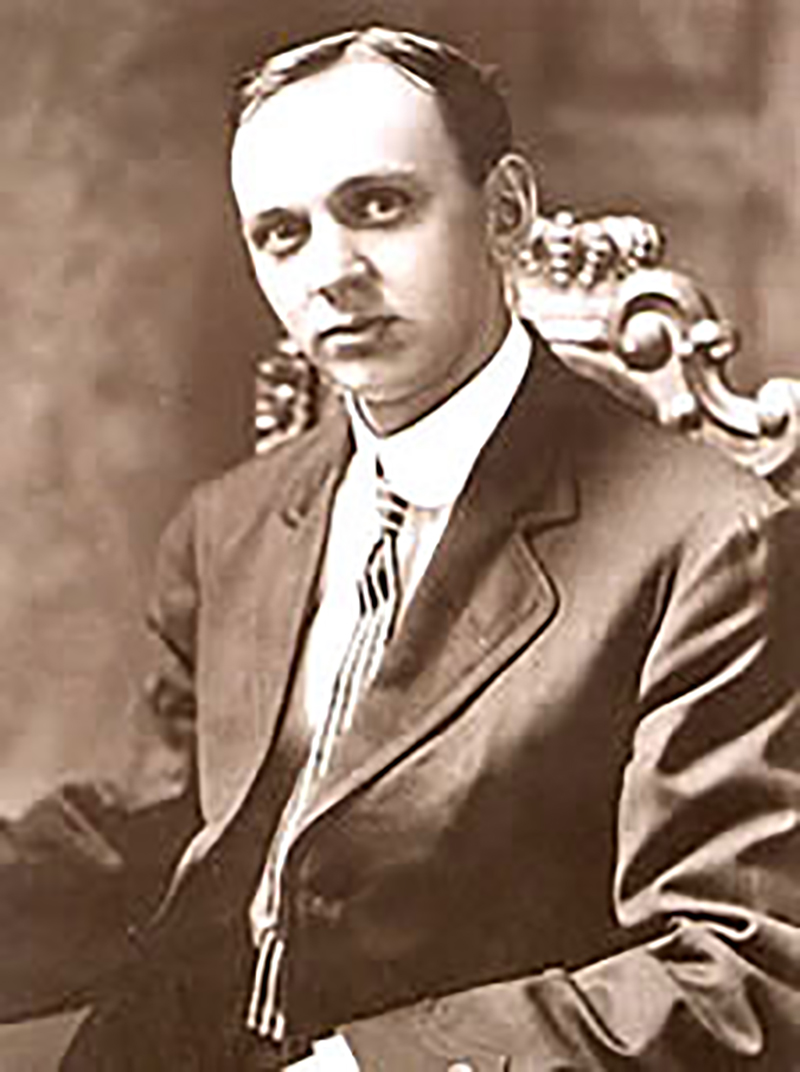 Most archeologists point out that limestone occurs naturally and can crack into tile-like pieces. Debating that are those who found man made extracts in the beach rock and Dr. Greg Little’s research team who found an entire second layer of square-cut rocks with similar dimensions beneath the stones, not just seafloor like they would if it was natural.

Note: Little’s research was funded by Cayce, the mystic…

Radio carbon dating also comes into play. According to Plato, Atlantis should be around nine thousand years old. Bimini Road has been dated at around two thousand to four thousand years old—too young to be a part of Atlantis, but, again, the accuracy of dating is admittedly questionable.

Perhaps the only sound theory is that of Gavin Menzies, who proposed Bimini Road is a submerged emergency dry dock created by a Chinese Imperial fleet exploring the Caribbean in the 1400s. Since sea levels were about six feet lower six centuries ago, this dock could have been on the shore of Bimini.

Although we may feel one step closer to solving the mystery of Atlantis with the discovery of Bimini Road, we are just left with more questions.

What do you believe?