Are Bionic Jellyfish The Key To Exploring The Depths Of The Ocean?

We don't think you're ready for this jelly. 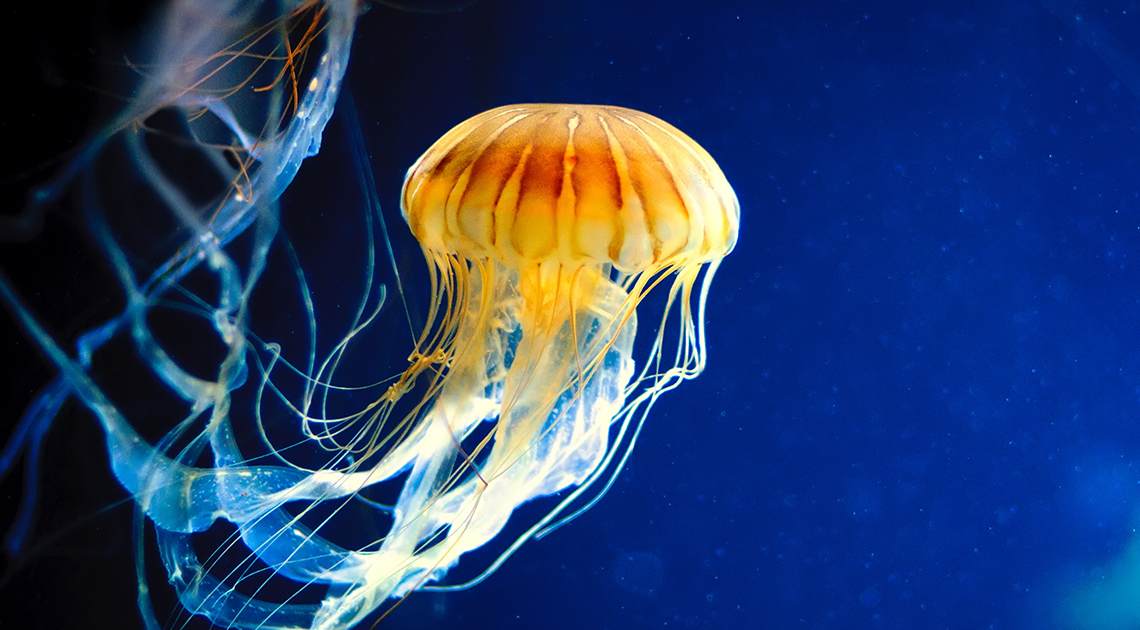 Engineers at Caltech and Stanford University have done just that. By adding a device, similar to a cardiac pacemaker, to living jellyfish, the scientists have successfully increased the speed at which jellyfish swim. 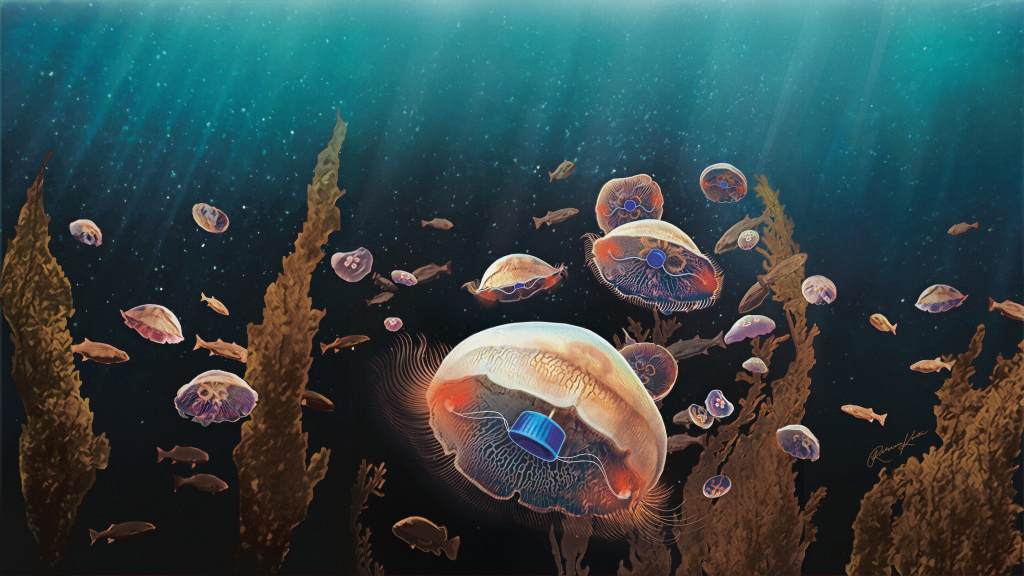 Here’s how it works: jellyfish swim by squeezing their bodies and propelling themselves through the water. They do so slowly in order to create a vortex that traps prey, but they can swim faster if they need to. To test the speeds of these creatures, scientists implanted a small device that sends an electrical current to them at a faster pace, which they, in turn, match with their movements. This results in the animals traveling three times as fast, but only using twice as much energy. The scientists published their results in the journal Science Advances.

And while this method seems a bit shocking, the implant is unlikely to harm the animals. When jellyfish are stressed, they secrete a mucus as a defense mechanism; the animals tested with these prosthetics did not. Furthermore, jellyfish have neither brains nor central nervous systems allowing them to return to normal once the devices are removed.

So besides the totally mesmerizing appearance of these swimmers, why do we need faster bionic jellyfish? There is a possibility that one day we may be able to use these creatures to help us measure changes in temperature and acidity in the ocean. Using jellyfish or other organisms would be more effective and efficient than building robots—which require external sources of power.

If we can get faster aquatic organisms to host sensors, then scientists don’t have to build an army of underwater robots, swimming without the efficiency of millions of years of evolution. With the information gathered on these sensors, scientists can get a better reading on pollution and climate change.

Turbocharging jellyfish is just one advancement in a long line of experiments that hack biology. The next step is to make devices that can guide the animals to explore the depths of the oceans for us.