Following the famous rescue of Cheddar the orange lobster, another vibrant crustacean has been saved and research has begun as to why this is occurring. 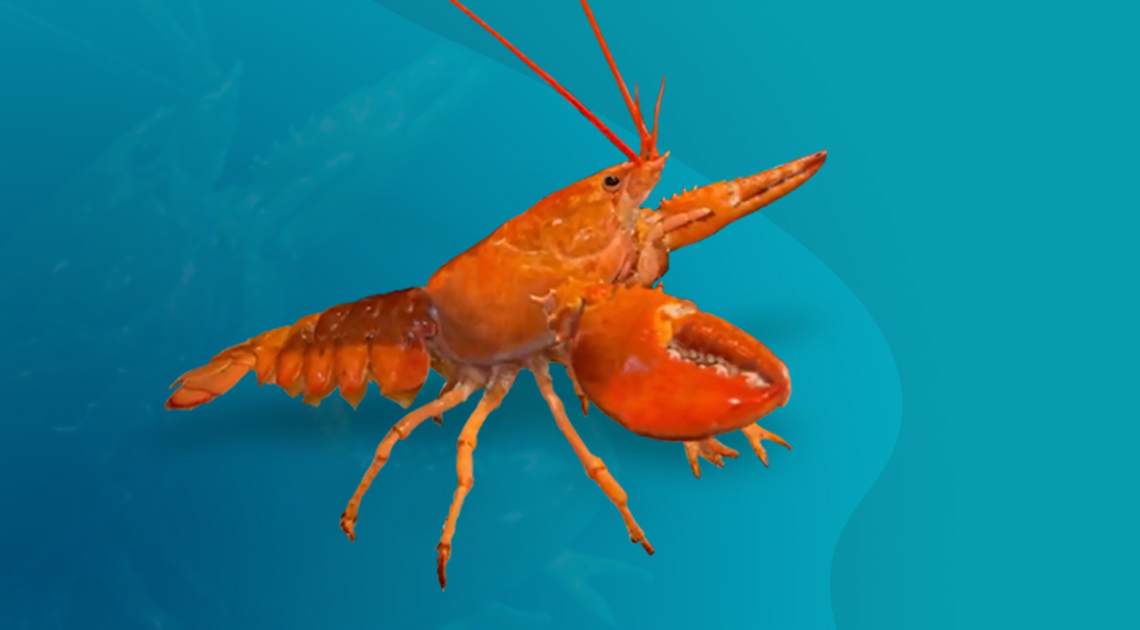 Earlier this month, internet-beloved orange lobster, Cheddar, was rescued from a Red Lobster® restaurant in Hollywood, Florida, by Ripley’s Aquarium of Myrtle Beach. Orange lobsters like Cheddar are said to be extremely rare — one-in-30-million — so, what are the chances that this would happen again just weeks later? Surprisingly, the odds are in our favor, as Biscuit — another orange lobster also named after the iconic Cheddar Bay Biscuits® — was recently rescued from a Red Lobster in Meridian, Mississippi!

“Orange lobsters are uncommon but perhaps not as rare as we first thought,” said Ripley’s Aquarium of the Smokies Director of Husbandry, Jared Durrett. “Lobsters obtain their color through the pigments they ingest in their diet. If these orange lobsters are being harvested from the same region, perhaps their localized diet contains a pigment that, when paired with the lobster’s genetics, creates the orange coloration we are seeing.”

I’ll Have What He’s Having

Red Lobster has confirmed that Biscuit is from the same fishing area as Cheddar, supporting the theory that this uptick in unusual coloration has to do with what the lobsters are eating.

“We plan to dive deeper into this and study the reasons why this abnormality is occurring more often. Our partnership with Red Lobster will allow us to capture data from fishermen, which typically is not easy to come by due to confidentiality,” continued Durrett.

“As one of the largest restaurant companies in the world, we see a lot of lobsters. And, on the rare occasion we receive a lobster like Biscuit, we have to ask why?” said Nicole Bott, Senior Director, Communications at Red Lobster. “We are hearing from our fishermen in the area where both Cheddar and Biscuit were caught that they are seeing a lot of orange lobsters this time of year. This seems to indicate the coloring is coming from a different food source. We’re excited to support Ripley’s research into this and learn more about our changing lobster populations.”

Biscuit is currently being acclimated to her new home but will go on exhibit a Ripley’s Aquarium later this year. Keep your eyes open and reach out to us if you happen to spot an orange lobster roaming about in your area!

Next post Scientists Grow Mouse Embryos Without Sperm Or Eggs

Previous post The Choker: An Ancient Accessory Worn By Royalty And Prostitutes Alike