A Black Belt Does Not Mean Mastery

A student who earns a black belt has learned their basic blocks, kicks, and punches. 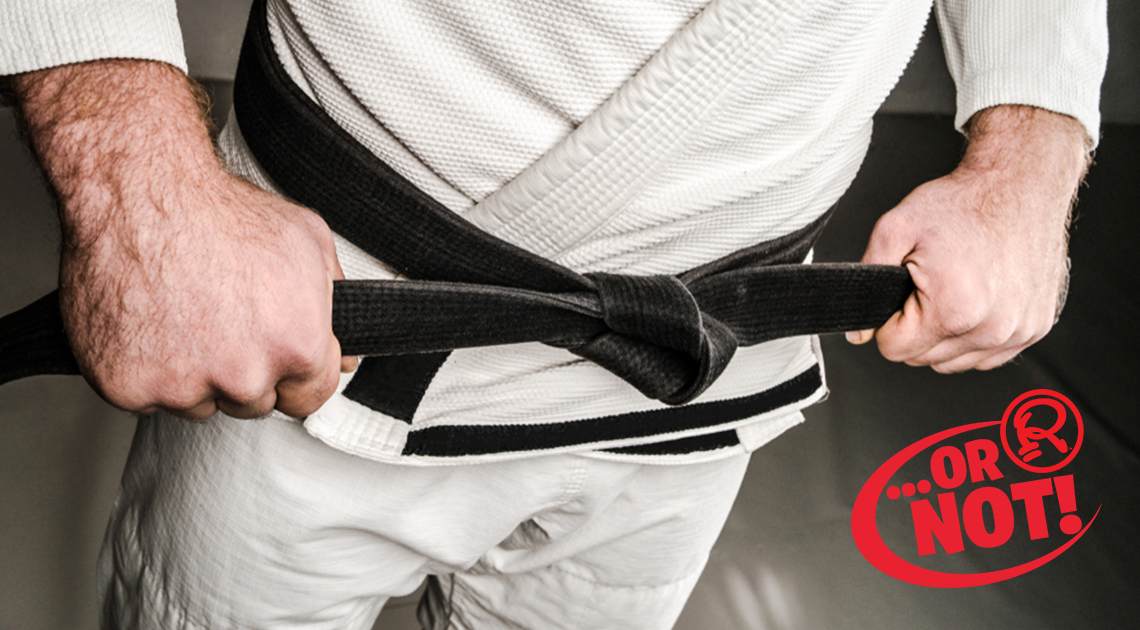 While obtaining a black belt in the martial arts is a huge accomplishment, the recipient is not a master of the art. In fact, the rank is just the beginning of the journey towards mastery.

In many styles of martial arts, it takes four to five years to obtain the rank of black belt, which in Japanese is called “shodan.” This translates to “first step.” 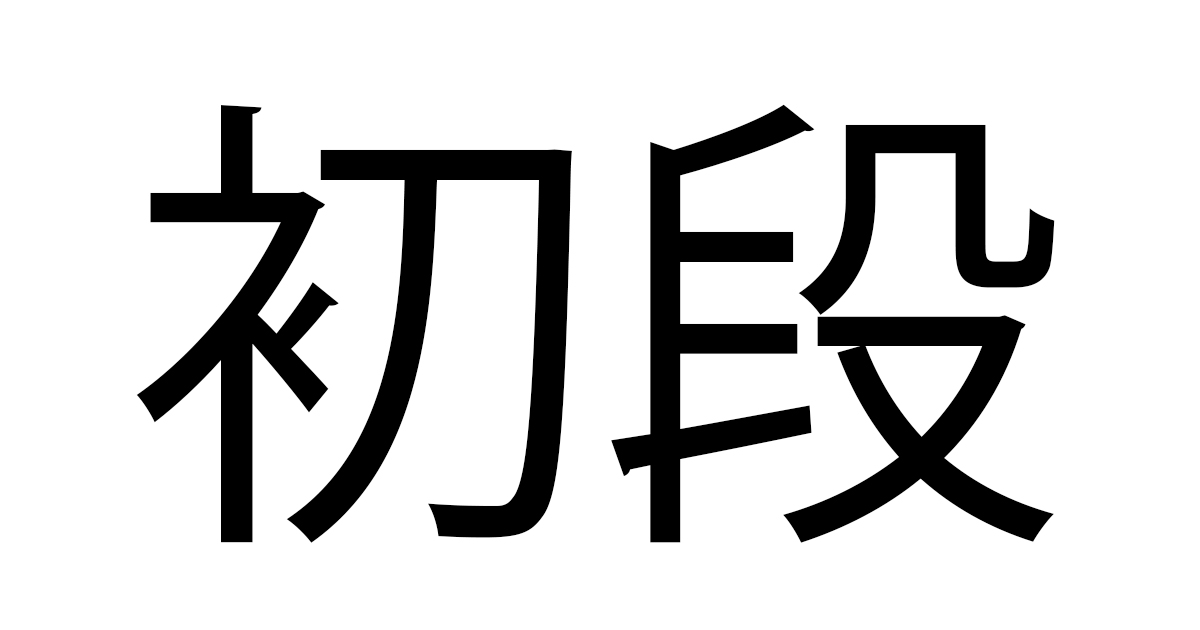 If you examine the Japanese kanji for shodan, the left side of the symbol for “sho” means clothing. The right side of the symbol means sword or knife. When making clothes, the first step is cutting out the material. Therefore, the kanji translates to “begin.”

In the Korean martial art Tang Soo Do, students are promoted to a navy blue/midnight blue belt instead of a black belt. The reason is because the color black does not change when more color is added to it; it stays black. However, more color can be added to midnight blue to make it darker—just as more knowledge can be added to a Tang Soo Do practitioner’s repertoire. He or she never stops learning, practicing, or improving their techniques. 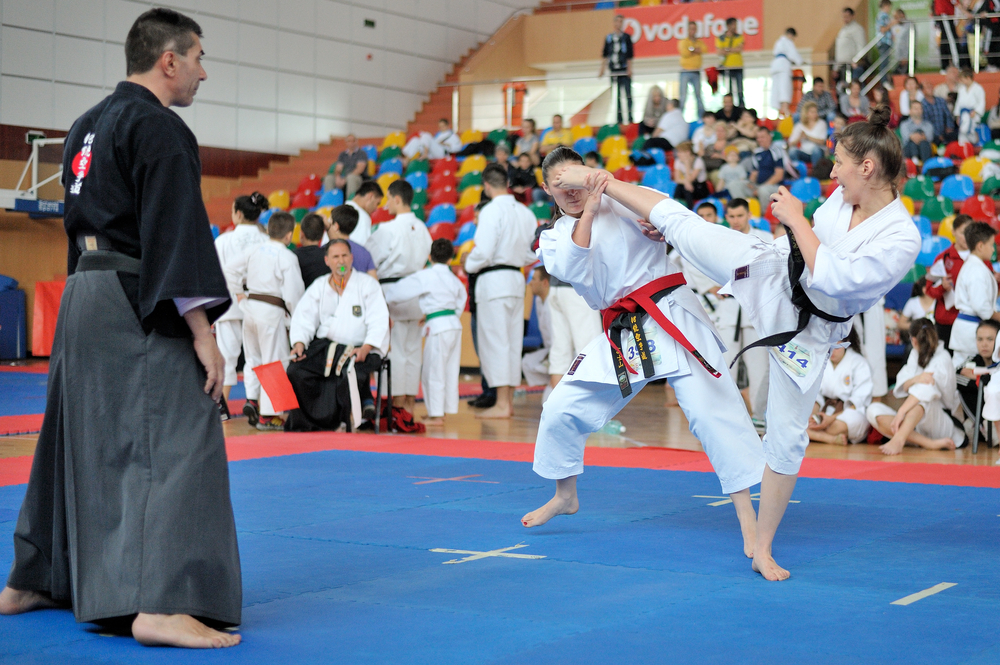 A student who earns a black belt has learned their basic blocks, kicks, and punches. He or she has become proficient in the self-defense aspects of the art in which they practice. Yet, there is still much to master.* Just like a student who graduates from high school, additional training is needed to gain a more in-depth understanding of the subject.

Children and adults of all ages have obtained the rank of black belt. In 2009, a five-year-old Indian child named Varsha Vinod became the youngest girl in the world to achieve the rank of black belt. She began studying Bunjinkai karate at the age of two. It’s impossible for anyone to be master a martial art after just three years of training, particularly one who is so young. Mastery is defined as having “a comprehensive knowledge or skill in a subject or accomplishment.”

Vinod may have had a firm grasp on executing her style’s techniques, but that’s far from knowing everything there is to know about karate. It takes years to grasp many of the nuances in martial art techniques. In addition to being able to skillfully perform various stances, blocks, attacks, joint locks, etc., you need to know each and every application. You also need to learn the history. All of this cannot be mastered after just a few years of practice. 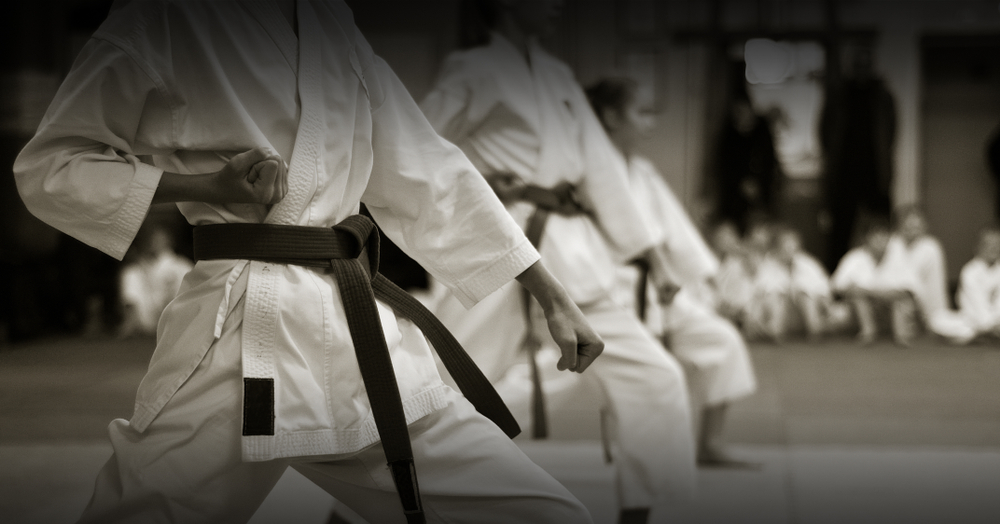 Previous post How Do Some Animals Achieve Biological Immortality?