Some Animals That Are Much Blinder Than Bats 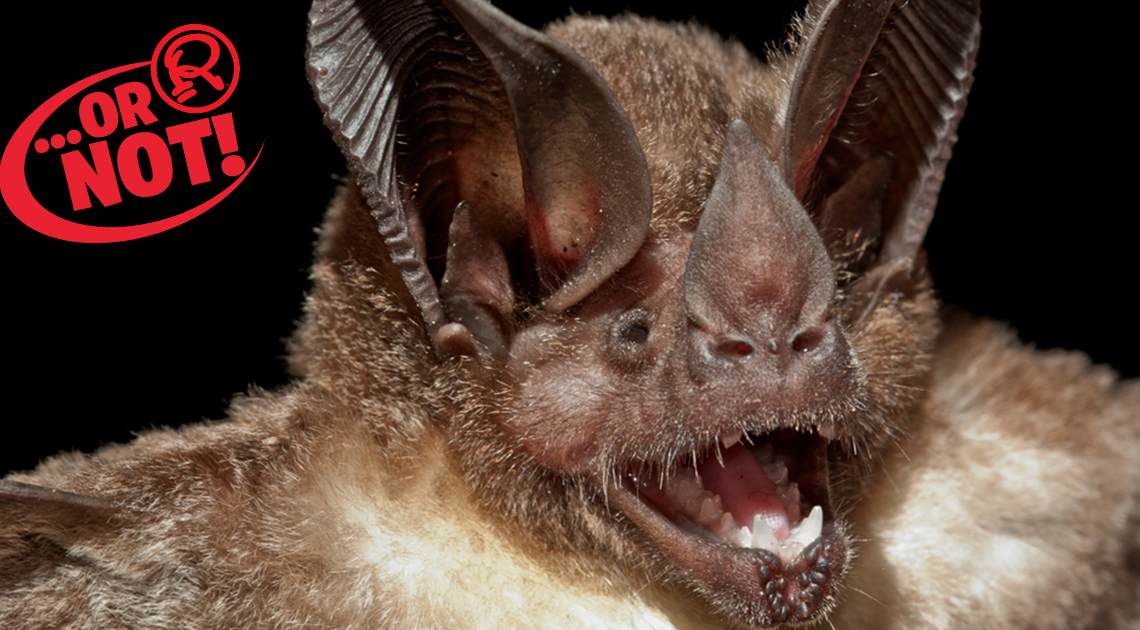 Today: Bats aren’t as blind as you think.

Most people have heard the expression, “blind as a bat,” but the nocturnal creatures aren’t actually sightless. In fact, some bats can see three times better than humans. Many bats can also see ultraviolet (UV) light, which is a wavelength of color that people can’t even detect.

Bats are known for using echolocation. They navigate the world using echoes, which bounce off of objects and help them pinpoint a location. This behavior has boosted the myth that bats only use sound to get around. But not all bat species use sonar to identify their surroundings.

Of the approximate 1,300 varieties of bats in the world, some eat insects and others get their nutrition from flowers. Only three are bloodsuckers. A few bats actually favor using their eyes instead of their ears when searching for a meal. Fruit bats, for example, have a nectar diet and don’t echolocate (for the most part). 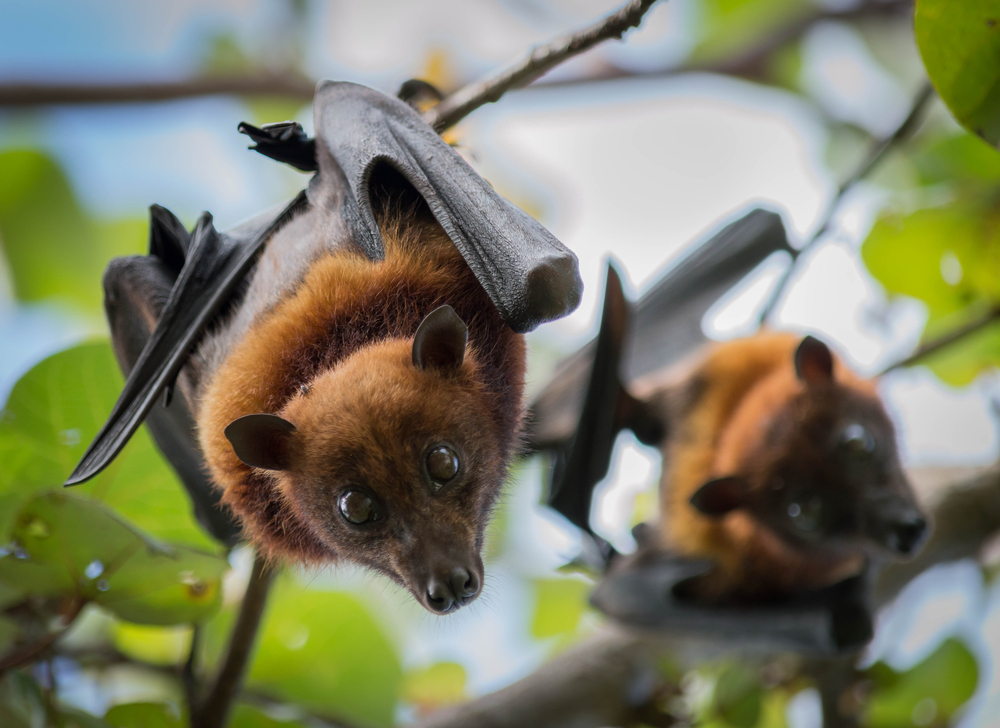 In 2009, German researchers analyzed bat eyes and found that two species from South and Central America—Pallas’s long-tongued bat (Glossophaga soricina) and Seba’s short-tailed bat (Carollia perspicillata)—can see during the daytime. Scientists concluded that these bats can see some colors and have UV vision. Their UV-sensitive cones may aid them in seeing at twilight, help them avoid predators, and help them find flowers that reflect UV light.

Evolution plays a key role when it comes to how well some species of bats can see. Some with advanced echolocation seem to have lost their ability to see UV light, but they hear extraordinarily well. Other bats that live in caves but do not echolocate have also lost UV vision, according to 2018 study published in the journal Molecular Biology and Evolution. These bats aren’t sightless, but they favor other senses over vision.

“Bats are not blind, with most species capable of seeing in both the UV and middle range of the color spectrum,” noted study author Emma Teeling. “This suggests that vision is still an important means of sensory perception even in echolocating, nocturnal bats.

“However, acquisition of the most advanced type of echolocation does coincide with the loss of UV vision in most bats and surprisingly cave-roosting drives loss of UV vision in the non-echolocating lineages. This suggests that sensory trade-offs are more complex than previously considered and that bats still make fascinating subjects to understand the evolution of the mammalian senses!”

While bats aren’t blind, there are a few animals that are sightless. For example, the cave-dwelling blind Huntsman spider has no eyes at all (other spider species have eight eyes). Texas Blind Salamanders are also eyeless, and a few species of deep-sea lobsters are blind.

Next post Did Ripley Have A Heart Attack On TV’s First Reality Show?