"Crack open a two-liter of Pepsi before locking into a video game, charting your future in a game of MASH, or watching movie after movie." 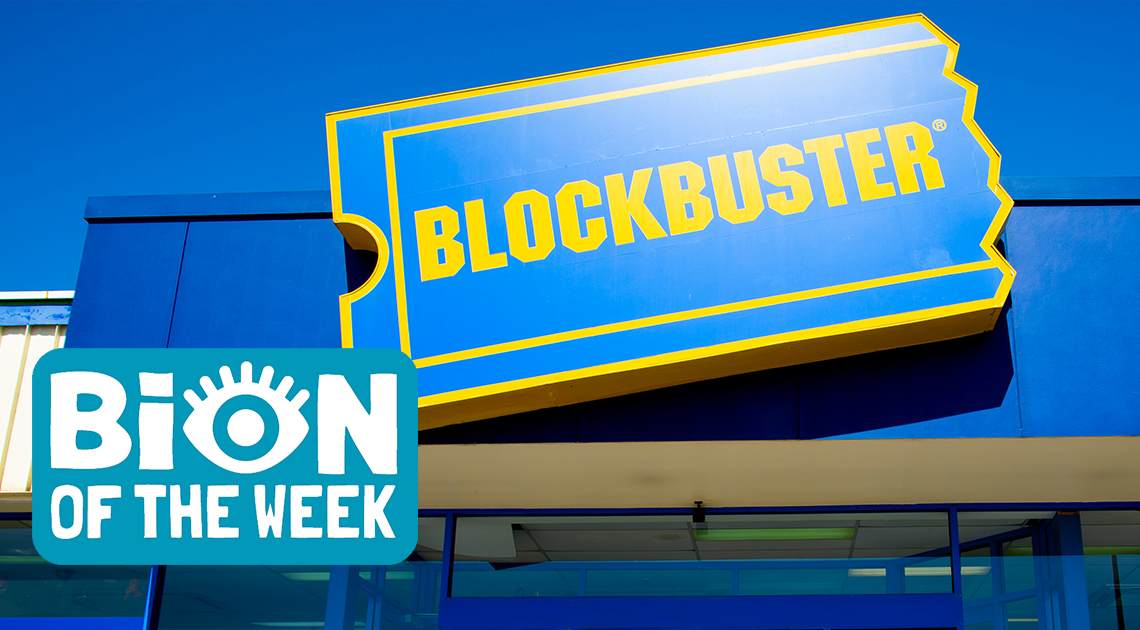 [August 10-August 16, 2020] A spud-tacular spin on potato salad, lion poop fertilizer, and the secret social lives of sharks—all round-up in this week’s weird news from Ripley’s Believe It or Not!

The Scoop on Potato Salad Gelato

Calling all potato lovers! The Hoshino Resort Tomamu in Hokkaido, Japan, is releasing a seasonal treat just for you. But they’re asking a peculiar question—cup or cone? From September 1 to October 31 at the resort’s Cafe & Bar Tsukino, visitors can choose from 100 different flavors of not ice cream, but potato salad! Spud-tacular scoops will line the walls of the cafe, all placed perfectly into cones giving the uncanny resemblance to different ice cream. Can’t decide on a flavor? Don’t fret—they’re even offering potato salad flights or tastings paired with the perfect alcoholic beverage. Salmon roe with Pinot Noir? Yes, please!

There’s a whopping 100 types of potato salad to choose from 🥔 https://t.co/Oz9NMJCVBl

For the past four years, the U.K. Foreign Office has been home to London’s top diplomatic cat and ‘chief mouser,’ Palmerston. This week, Palmerston sent his official letter of resignation to Simon McDonald, the office’s permanent under-secretary. In his letter, the four-legged friend said, “I have found life away from the front line relaxed, quieter, and easier,” and signed his goodbye with two pawprints. Named after the longest-serving British Foreign Secretary, Lord Palmerston, he put his best paw forward during his time in office and is already dearly missed by his colleagues.

A new pop-up poop shop has just opened in Munich, Germany. The Krone Circus has been forced to shut its doors amidst the COVID-19 pandemic and has found an alternative way to make some serious revenue with the droppings of their star lion. This peculiar product is being sold by the jar to farmers and gardeners in the area to use on their crops as fertilizer and keep pets and wild animals away. The jars sell for 5 euros each, with some of the money going towards a charity to improve the living conditions of captive animals.

The Secret Social Life of Sharks

The recent findings of a four-year research study have revealed that sharks have more complex social lives than we previously thought. A team of researchers observed the social behavior of 41 reef sharks around the Palmyra Atoll, about 1,000 miles southwest of Hawaii. The team used acoustic transmitters to track the creatures and camera tags to gain greater clarity into their interactions. What they found is that sharks are actually not as solitary as we’ve made them out to be. The sharks formed social communities that remained rather consistent over time. Some of them remained together throughout the entirety of the four-year study. Marine biologist Yannis Papastamatiou, lead author of the research, and his team suspect the sharks hang out together because it may help ensure that the various individuals find prey. 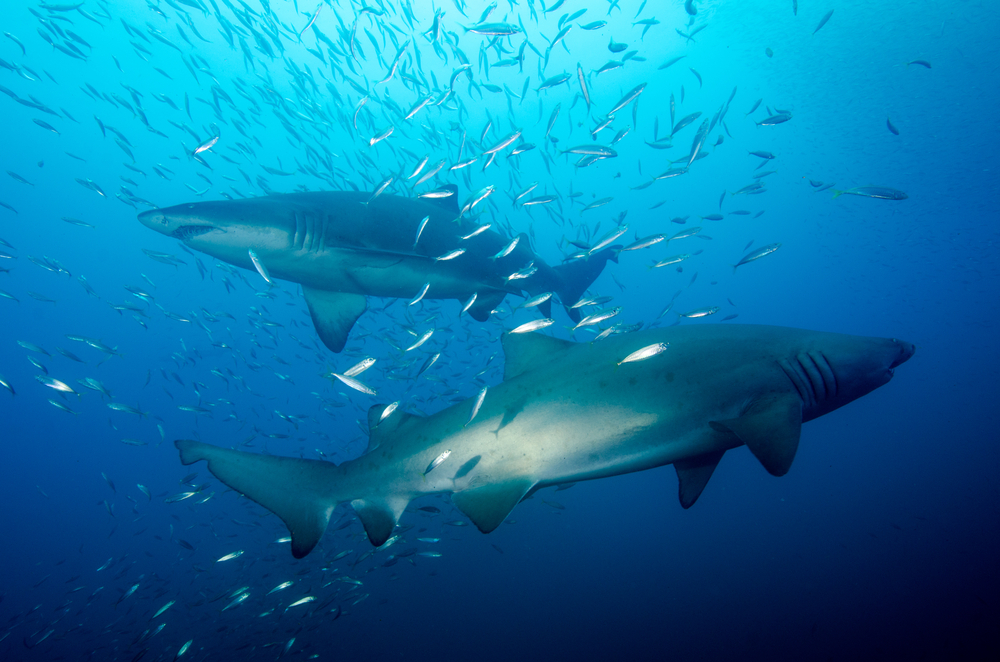 The latest Airbnb available for rent is sure to give any 90s lover some true nostalgia. The last-standing Blockbuster store has now opened its doors to guests as the most iconic sleepover spot in Oregon. Sandi Harding, the store manager at the 20-year-old Blockbuster store, listed the shop on the accommodation-finding site for up to four people to stay on three available dates in September. The 90s sleepover set-up is complete with entertainment, movie snacks, and a total retro basement look complete with a pull-out couch, bean bags, and pillows for you to cozy up with “new releases” from the ‘90s. The listing lovingly invites guests to, “Crack open a two-liter of Pepsi before locking into a video game, charting your future in a game of MASH, or watching movie after movie.” Set your alarms because, at $4 a night (a penny more than what you would spend for a new release), this nostalgic stay is bound to sell out quickly.