Animal bones and fat floated amongst the blood. 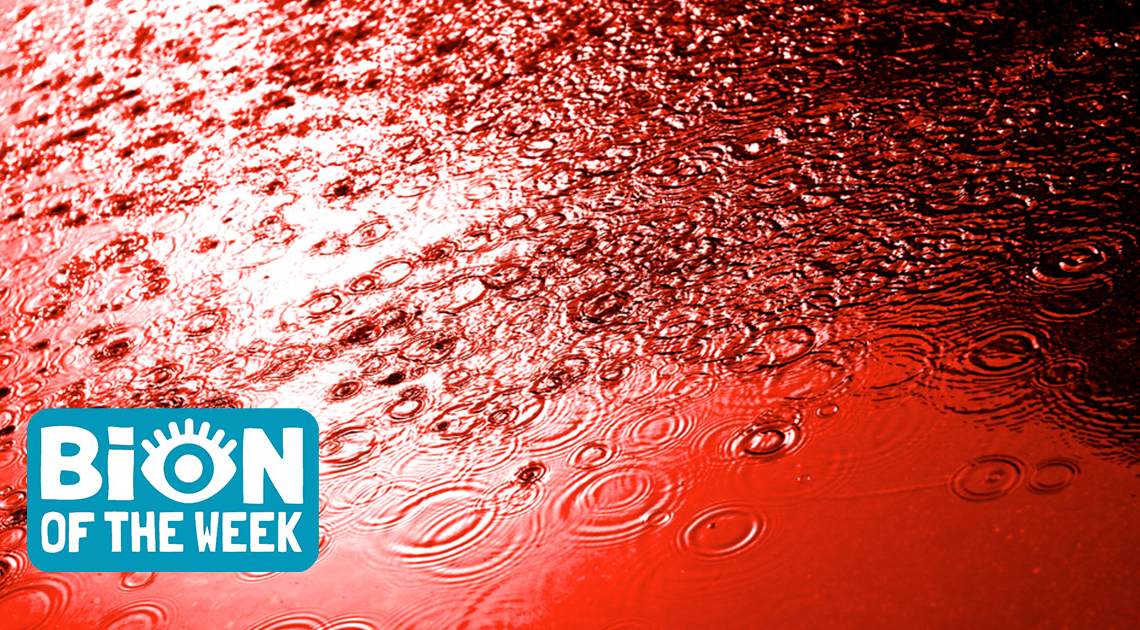 [October 13-19th, 2019] A basement of blood, living whale carcass, funeral prank, and the rest of the week’s weird news from Ripley’s Believe It or Not!

Just in time for Halloween, one Iowan family began living a nightmare as their basement filled with blood. Seemingly coming from nowhere, the Lestina family was getting ready to sell their house when the family basement filled with five inches of dark red liquid. Floating amongst the blood were animal bones and fat. It turns out, a meat processor next door had been dumping its waste down the drain, and the drain was overflowing into the basement. As they work with their insurance and the Department of Health, they’re left with a red basement and a blood-soaked racecar bed they had been saving for their toddler. 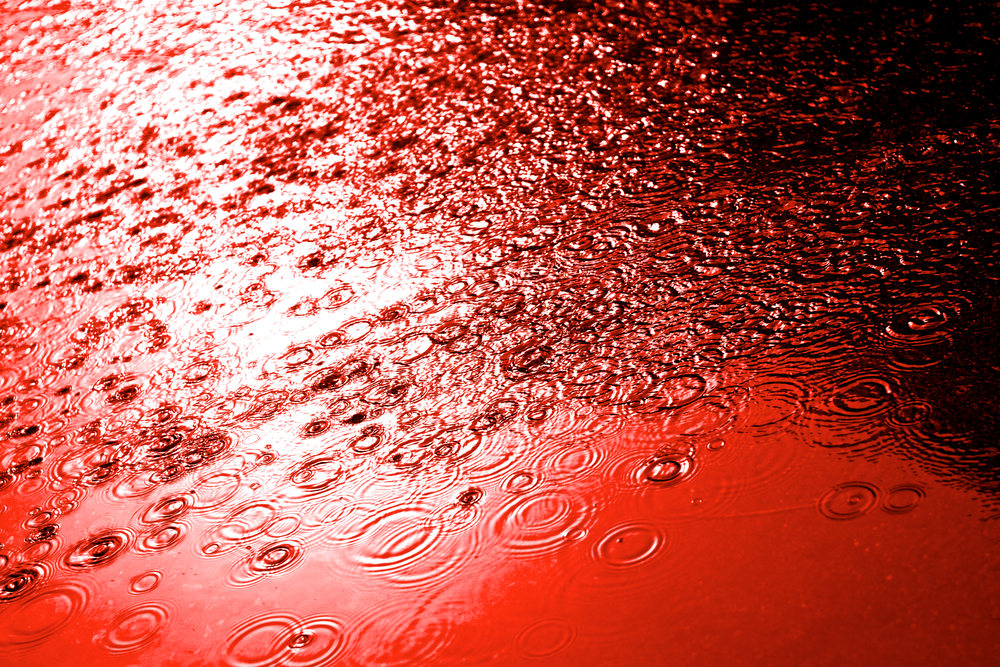 A whale’s death is a momentous occasion for seafloor scavengers. Known as a whale fall, cetacean bodies become a source of food and nutrients for undersea creatures that eat their flesh, skin, and even bones. Rare to find in the various processes of decomposition, a team of researchers at Nautilus Live was overjoyed to find a whale fall covered in octopuses. They found the whale carcass while surveying the seafloor and were able to record the rarely captured early stages of whale decomposition.

We’ve covered deceased clowns before, but never has someone’s sense of humor lived so strongly in death. Shay Bradley died on October 8th, but he still had a prank in store for his loving family. As his casket was lowered into the ground at his funeral, a voice suddenly erupted from his grave. “Hello? Hello. Hello? Let me out!” yelled the deceased man. The pleas were followed by a series of knocks and curses. Some attendees didn’t know what to think, but soon realized it was a prank. The message had been recorded while Bradley was alive and ended with a farewell song.

Amongst the steel, aluminum, and consumer goods tariffs placed on China in the past year and a half, a new industry has become an unexpected victim of international trade policy: goldfish. The goldfish tariff sits at 25%, meaning your typical ten-dollar goldfish now costs an extra $2.50. While this isn’t much for the casual pet owner, some exotic pet traders aren’t too happy. With fish that can sell for up to a thousand dollars, fish breeders are complaining they’re likely to pay an extra $300,000 in tariffs this year alone! 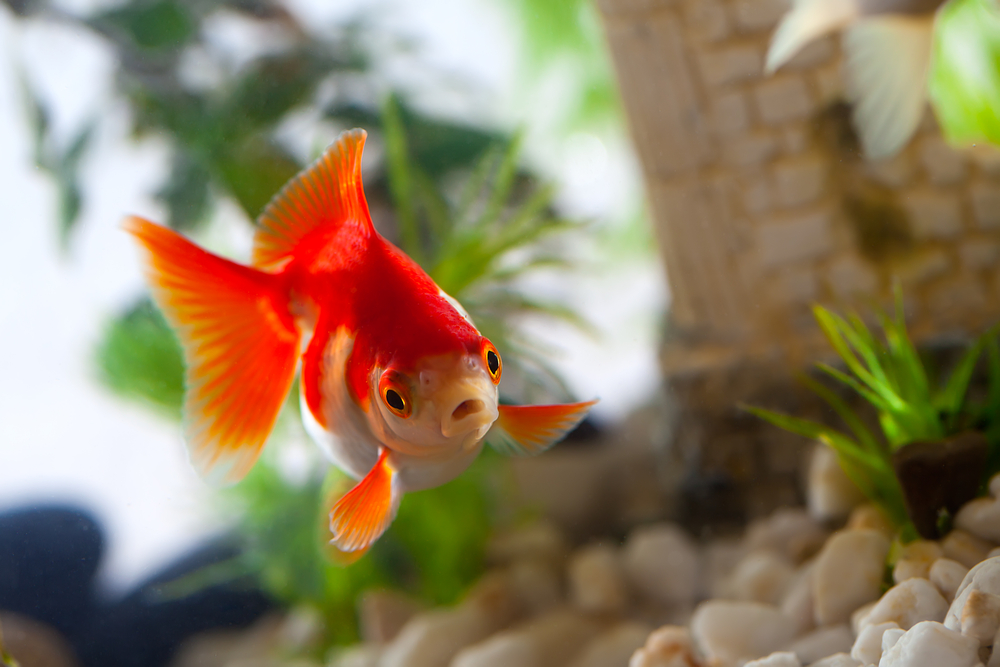 They say all’s fair in love and war, and apparently that also goes for massive great white sharks. A specimen tagged for research by OCEARCH turned up with a serious bite wound on the side of his face. Nicknamed Vimy, the 13-foot 1,200-pound predator of the seas is believed to have been bitten by an even larger shark. Researchers guess Vimy either got in a fight with another great white over a mate or perhaps got a little too frisky with a larger female. Either way, the attacker is believed to measure at least 15 feet long.

Next post The Legendary Impaled Skull Of Phineas Gage

Previous post Does Alcohol Evaporate Out Of Food When Cooked?