Are There Bodies Buried In The Hoover Dam? 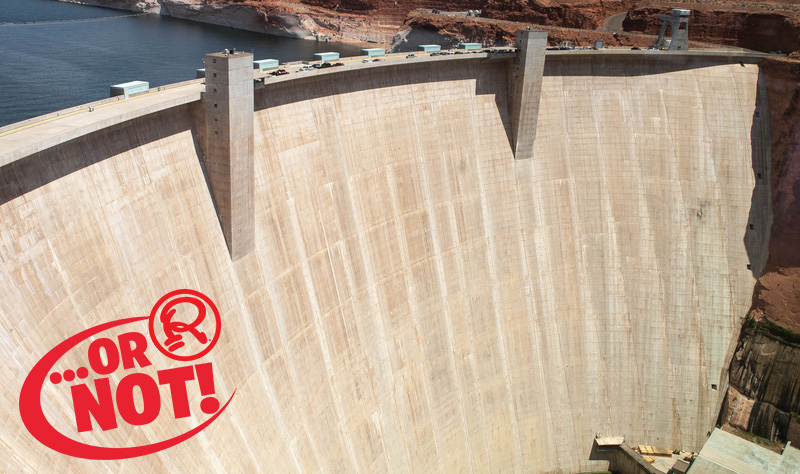 Today: How many bodies are buried in the Hoover Dam?

Built during the Great Depression, between 1931 and 1936, the Hoover Dam—then known as the Boulder Dam—was one of the biggest construction projects of the era. An enormous concrete arched structure, measuring over 725 feet high and 1,244 feet long, the dam cost 49 million dollars to complete and was responsible for over 100 deaths. 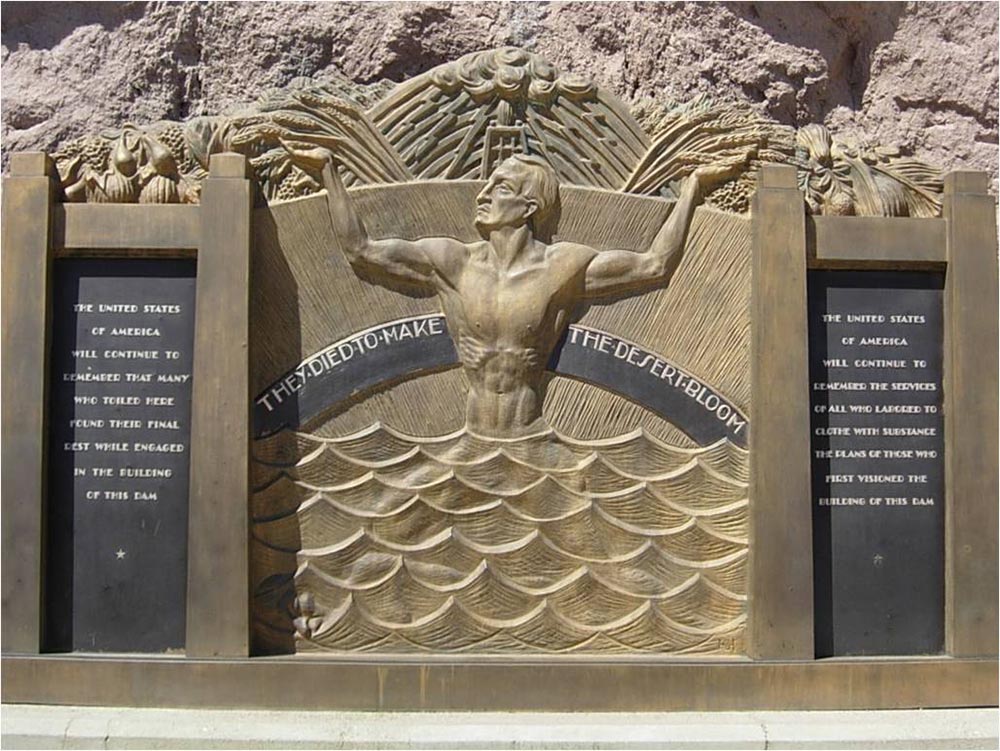 The high number of fatalities is the source of many of the stories of workmen being buried/entombed within the Hoover Dam. Deaths were unusually high, even for a project of this magnitude, and so it took hold of the American collective imagination—that the bodies of workers would just be tossed into the concrete mix, never to be seen again. 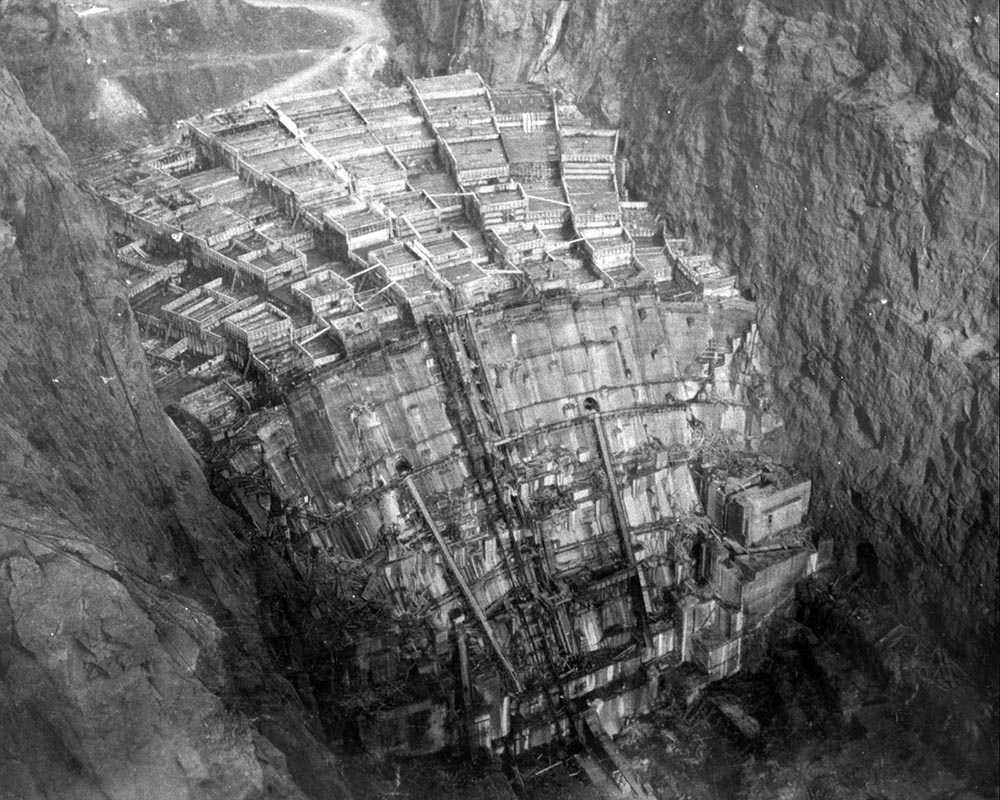 Comprised of nearly 4.5 million cubic yards of concrete, the Hoover Dam is broken up into sections containing thousands of yards of concrete apiece. Each one of the slabs had to be allowed to set before the next one could be poured. Between the pouring of the concrete and the setting, it would often take hours before a section would be finished. Giving a not-so-sure-footed worker, plenty of time to get themselves out of an eternity of holding back the Colorado River.

But, even if that’s not convincing enough, engineers would do their best to keep a body—dead or alive—from being set in the Dam’s concrete. The human body is comprised of degradable organic material, unlike steel rebars typically used in large concrete projects. That decayable material causes quite the issue for a large block of concrete. A decaying body would eventually form an air pocket within the concrete, decreasing the stability of the block over time. The weight of the surrounding concrete, coupled with the force of the restrained river could eventually compromise the structural integrity of the dam. 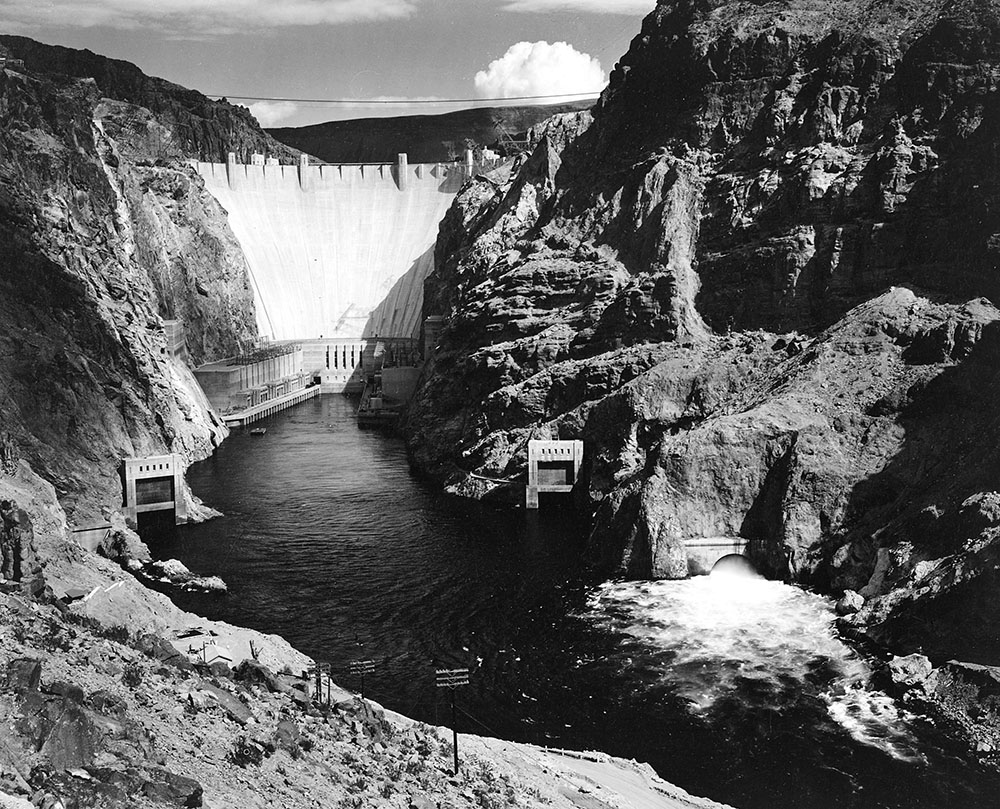 Another possible explanation for the urban legend comes by way of another large dam project being built around the same time: Montana’s Fort Peck Dam. At the time the world’s largest earth filled dam—as opposed to Hoover’s concrete kind—eight workers were buried alive. On September 22, 1936, a section of the dam broke loose and slid into the man-made Fort Peck Lake. Of the eight workers, only two were ever recovered from the accident, and while Fort Peck, Montana, is a bit of a stretch from the Nevada/Arizona border, it’s easy to understand how the accident location might have gotten confused way back in 1936. 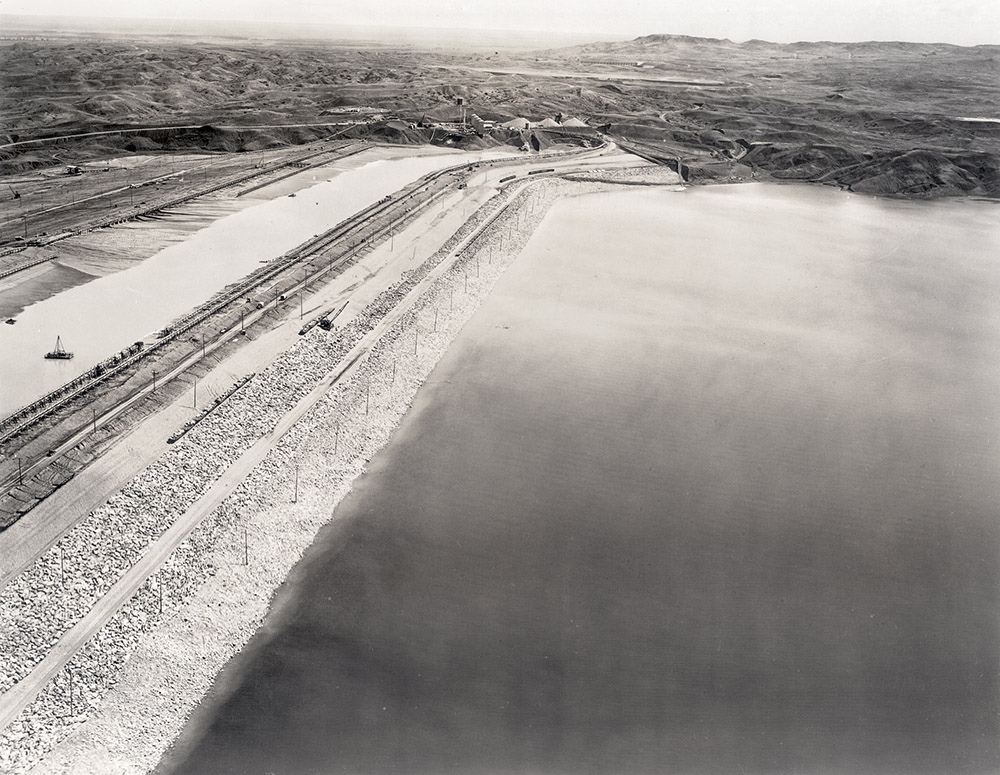 Still, one thing’s for certain: There’s no dam way any bodies are buried in the Hoover Dam.

Next post Howling At The Moon In Light And Shadow: Deviant Art's Unconventional Art Contest Winners

Previous post How Did Portugal's First Serial Killer's Head End Up In A Jar?