The Weather Fins are essentially an extra organ, allowing him to sense things in ways no other human can. 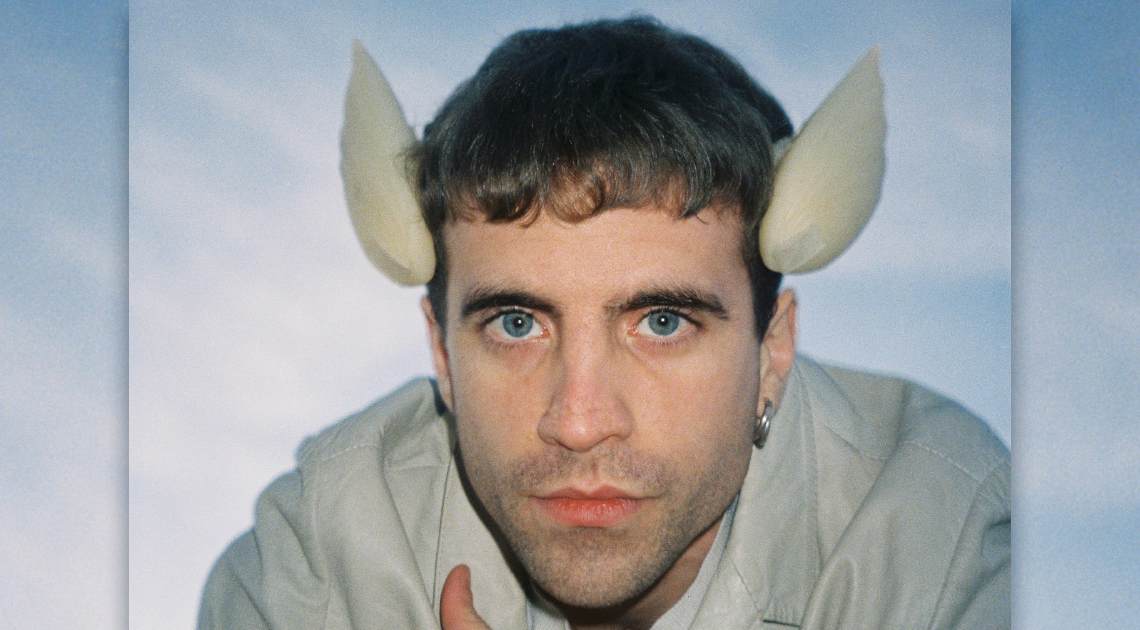 Manel de Aguas, a Spanish cyborg artist and transpecies activist based in Barcelona, has pushed the limits of what the human body is capable of with the help of modern technology.

Through a pair of artificial organs implanted on either side of his head, Manel is able to “hear” the weather in ways non-cybernetic humans can hardly imagine — Believe It or Not!

His Weather Fins, which resemble large white seashells, are attached above his ears and fastened to the temporal bones in his skull. They are connected to Manel’s brain through circuits and serve as functional organs that allow him to detect changes in temperature, humidity, and even atmospheric pressure. 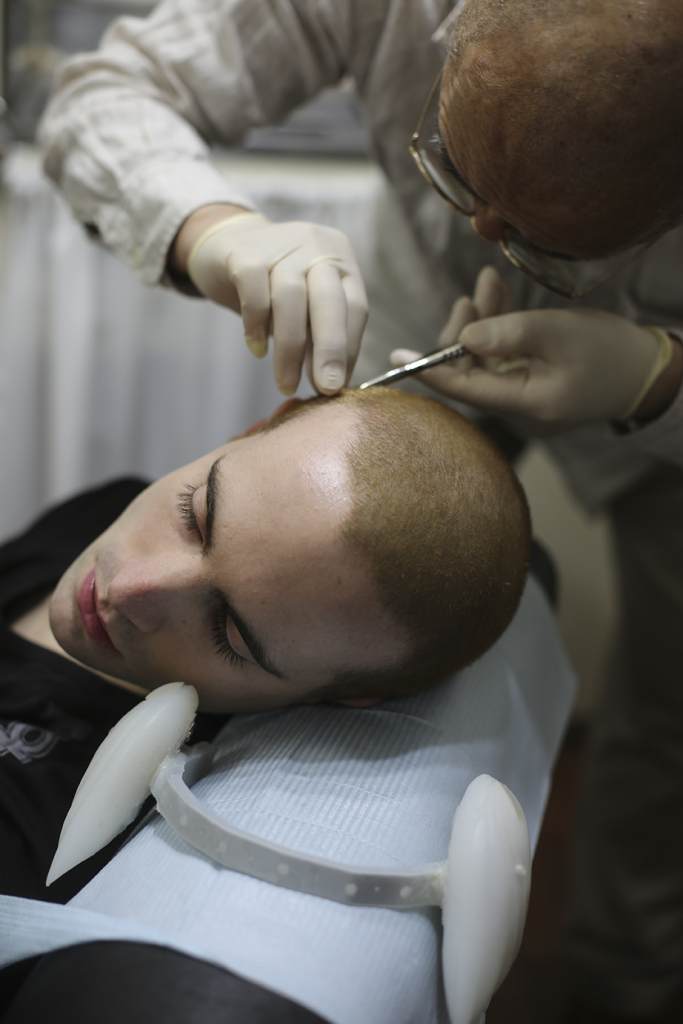 Manel going under the knife to get his Weather Fins implanted. Courtesy Manel De Aguas and Marcelina Dvorak

The Fins also send sound waves to his brain through bone conduction. They can be recharged with solar energy and even connect to devices via Wi-Fi!

When Ripley’s Believe It or Not! reached out to Manel de Aguas for his feature in our latest book, Escape the Ordinary, we couldn’t pass up the chance to ask him some questions.

Ripley’s: What inspired the design of the Weather Fins?

Manel: “The design of the Weather Fins is divided in two different paths: the ‘sense’ design and the ‘organ’ design. The sense design is the stimuli I perceive, which was inspired by underwater sounds, and allows me to experience the atmosphere as if I’m submerged in a sea. The organ design — the shape of the body part — was inspired by the fins of flying fish.”

Ripley’s: How long did it take to get used to the Fins, and what does it feel like when they are giving you information?

Manel: “It took me around a month to get used to the new stimuli and a bit more to get used to having a new physical body part… It feels as if I am submerged in a liquid environment that is constantly changing its properties.”

Manel went on to say that an unexpected benefit of the Weather Fins was that they “increased [his] empathy toward nature and all other non-human species.”

Next post Lasers Can Transform Plastic Into Diamonds, Scientists Find