In 1919, an event known as The Boston Molasses Disaster occurred, and it has since been largely forgotten. 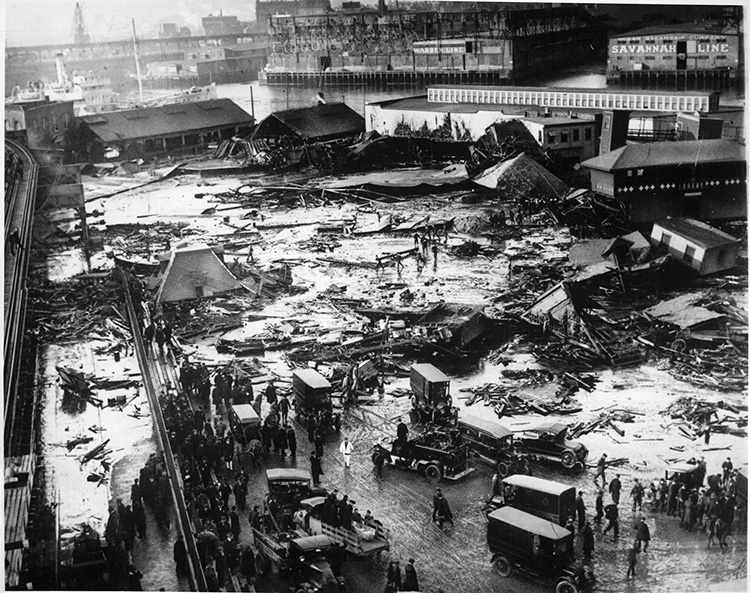 When we think of major disasters, we tend to think of natural disasters like Hurricane Katrina, an Earthquake in Haiti, or a tsunami in Japan. Disasters tend to be events that capture the public’s attention and can hold everyone in thrall for years to come.

Could a major disaster ever fade from social conscious? Surely something like Pompeii has withstood the test of time and is remembered, but that’s not the case for all disasters. For example, take the largely forgotten Boston Molasses Disaster. 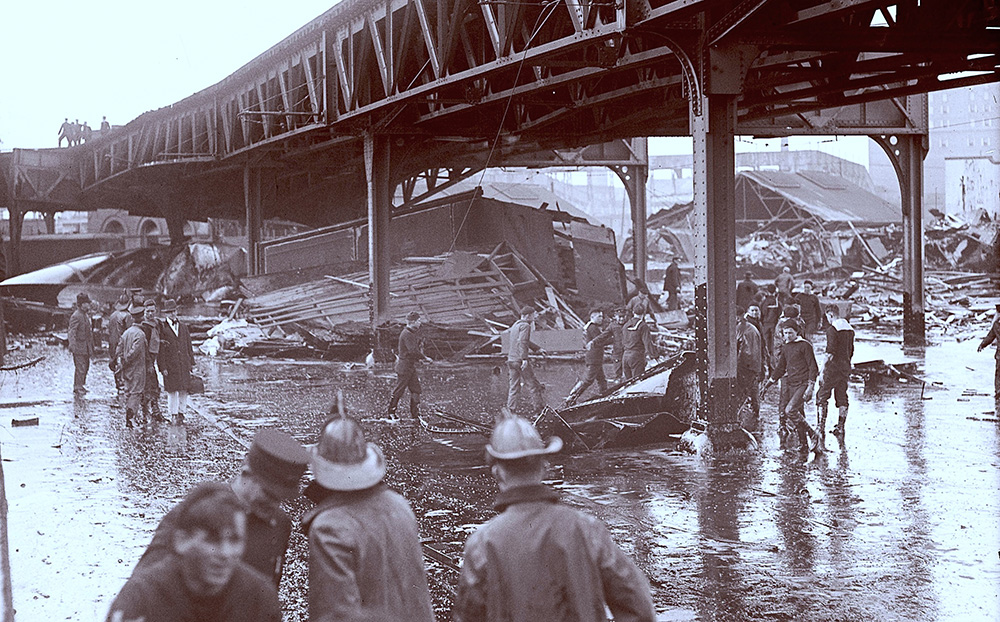 Purity Distilling Co. owned a storage tank of molasses in Boston. Filled to capacity, the 2.3 million gallon tank was set to be transferred to the company’s distillery in Cambridge. The tank had been a staple of the Boston waterfront town for years. People often went to the tank to collect cups of the sticky-sweet substance.

A History Of Issues

The tank had a history of issues. There had been multiple leaks, and people complained they heard strange groaning sounds emanating from the giant vessel.

Around lunchtime on the 15th, the tank decided it could take no more, and it exploded. 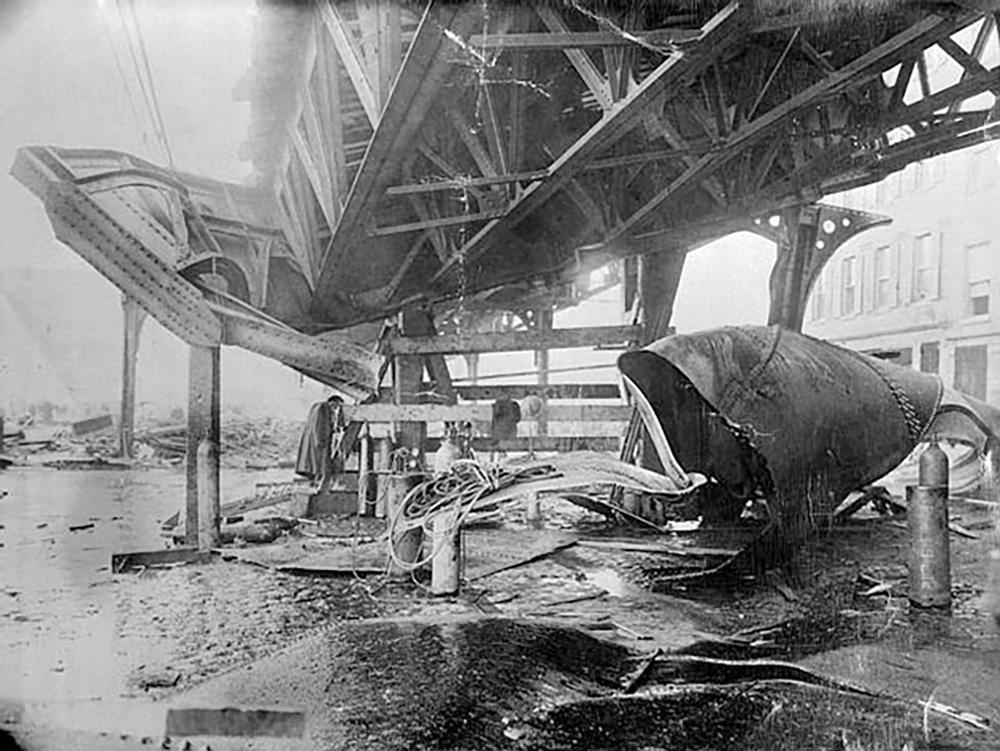 The failing tank sent 2.3 million gallons of molasses spilling into the street. It created a 15-foot high, 160-foot wide wave, moving at roughly 35 miles per hour.

The molasses wave destroyed nearly everything in its path

It leveled a firehouse and crushed the support beams of the elevated train. 21 people were killed and 150 injured as a result of the disaster. Adjusting for inflation, the molasses wave caused $100 million in damages. 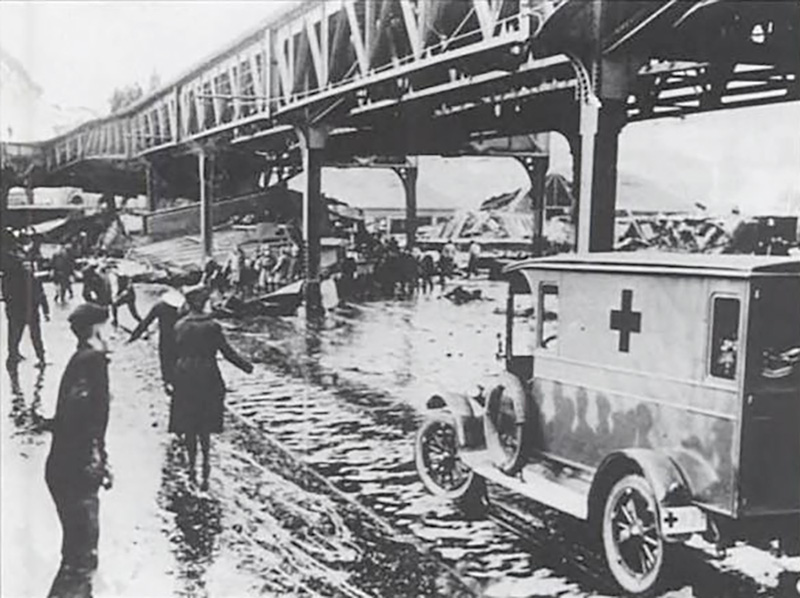 The Boston Molasses Disaster is arguably the oddest disaster in American history, and it’s surely left a scar on the city. Under the right conditions, the cloyingly sweet smell of molasses emerges from the city today, close to a hundred years later.

Outside of Boston, the molasses flood has been all but forgotten. Schools don’t teach about the event in the same way that they do Pompeii or Pearl Harbor. What makes this story any different from that of other disasters? Will there come a time when the story of Hurricane Katrina is little more than local color for New Orleans and the rest of the world will have moved on to thinking and talking about the next big thing?