Brigadier Sir Nils Olav the penguin is more decorated than most of the population will ever be in their lifetime.

You’ve heard of dogs becoming Sergeants and cats surviving multiple shipwrecks, but just to prove that household pets don’t get to have all the fun, meet Brigadier Sir Nils Olav, the penguin.

He became a Sir after being knighted in 2008, and in August of 2016, he was promoted to Brigadier. A Brigadier is a Junior General in the military and typically commands a brigade of over 1,000 men.

This cute little flightless fowl is more decorated than most of the population will ever be in their lifetime. 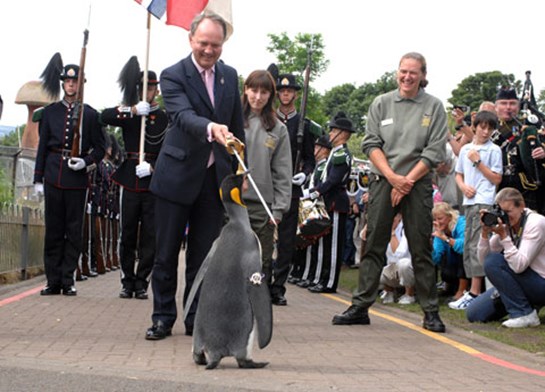 Brigadier Sir Nils Olav III is a king penguin. He lives in Edinburgh Zoo, Scotland, and he is the official mascot of the Norwegian King’s Guard. However, he is more than a normal mascot – Nils Olav has been given multiple ranks and titles over the years.

It all started with the first Nils Olav back in 1972. On a visit to Edinburgh, Lieutenant Nils Egelien became interested in the Edinburgh Zoo’s penguins, and who cold blame him? He was so smitten with them that he organized the adoption of one. Named after Lt. Nils Egelien, and then King Olav of Norway, Nils Olav became the mascot of the Norwegian King’s Guard. 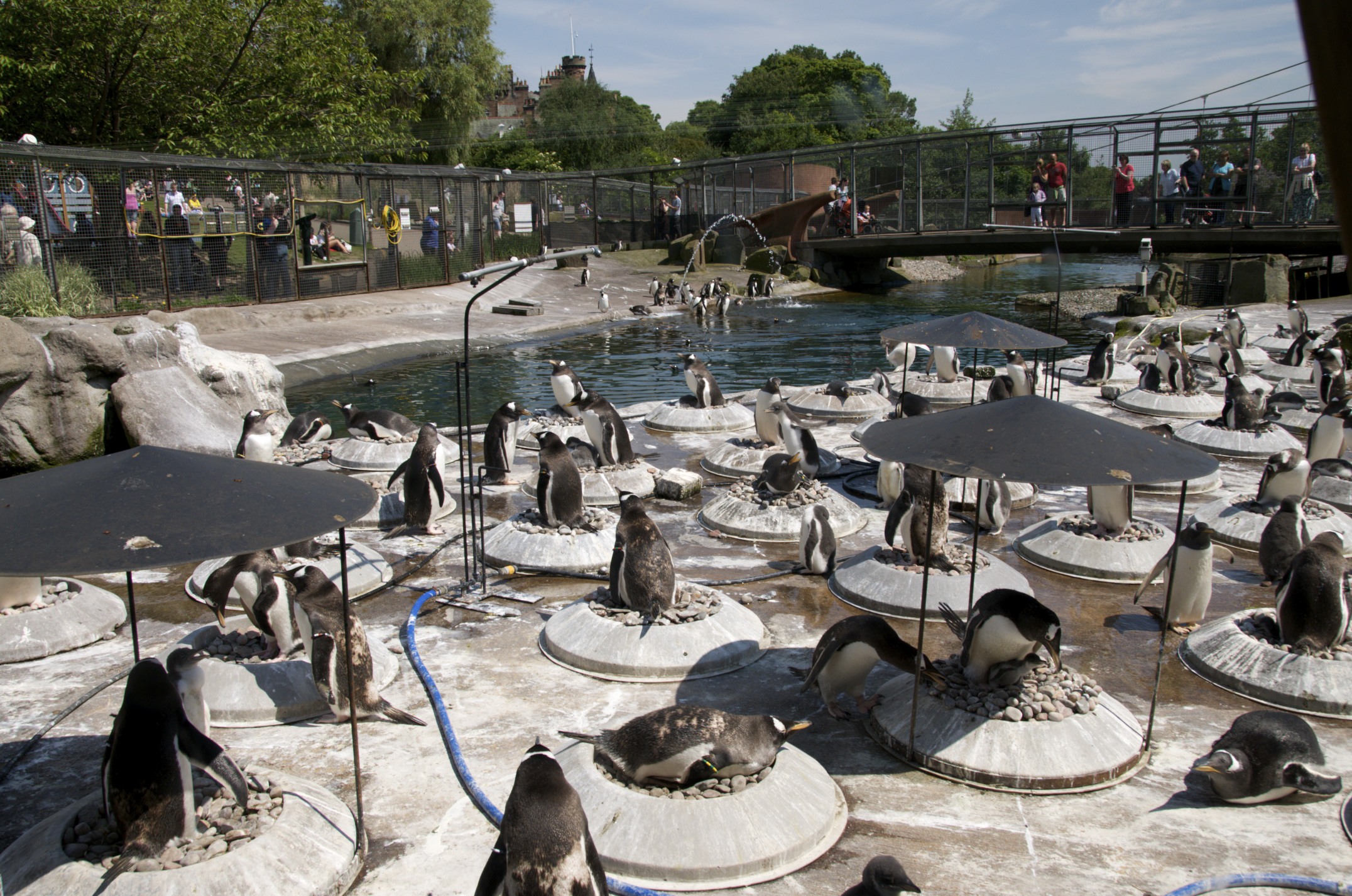 After becoming the mascot, Olav’s ascendancy through the military ranks was swift. With each visit to the Edinburgh Zoo that the King’s Guard made, he received a new promotion:

Over the years, three king penguins have been named Nils Olav. Whenever one of them dies, a new Olav is named to take his place, and all of the honors and titles are passed on. In 2016, more than 50 Norwegian soldiers attended the ceremony promoting him to Brigadier. 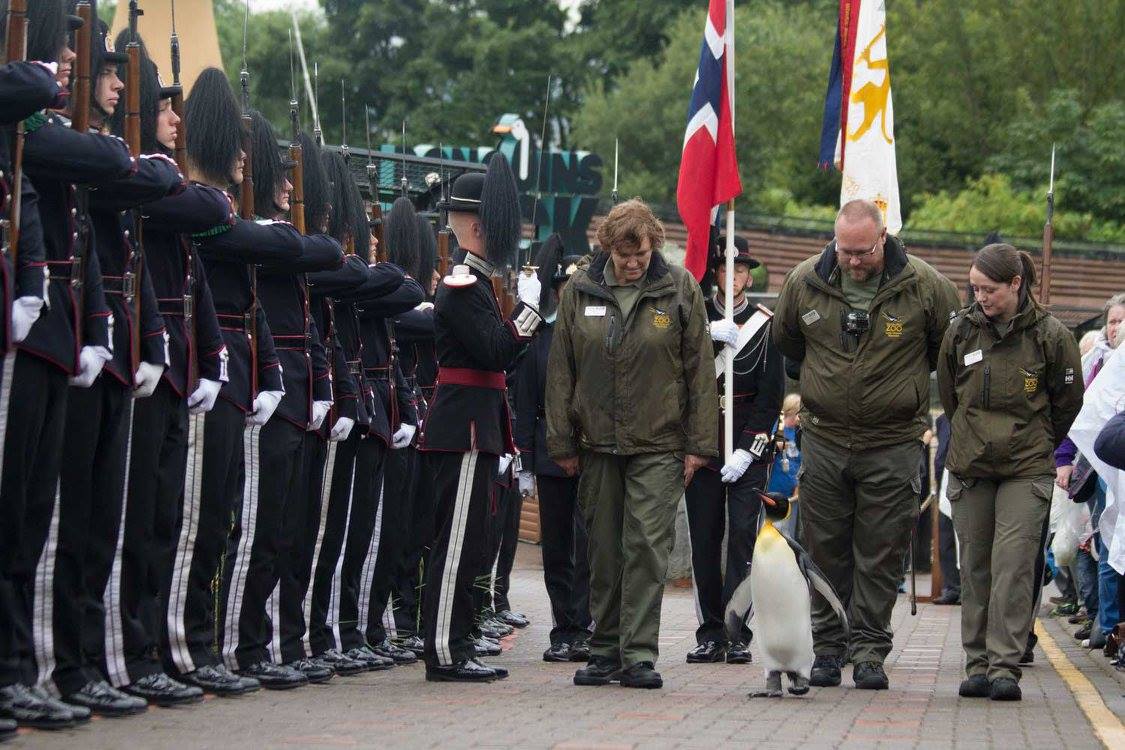 According to representatives of the Royal Zoological Society of Scotland, Sir Nils Olav III is a very special kind of bird.

“He is a very calm and regal bird and has an aura that suggests he knows how important he is.”

Even if Olav doesn’t realize just how important he is, his fellow soldiers certainly do. When they visit the penguin enclosure at the Edinburgh Zoo, they’ve all got to stand at attention and salute him.

Quite a life for a penguin.

Next post Origins of the Jack-O'-Lantern: Legend of Stingy Jack