Seeing Red: Turns Out Bulls Really Don’t Care About Red At All

Scientists disagree on the reason... 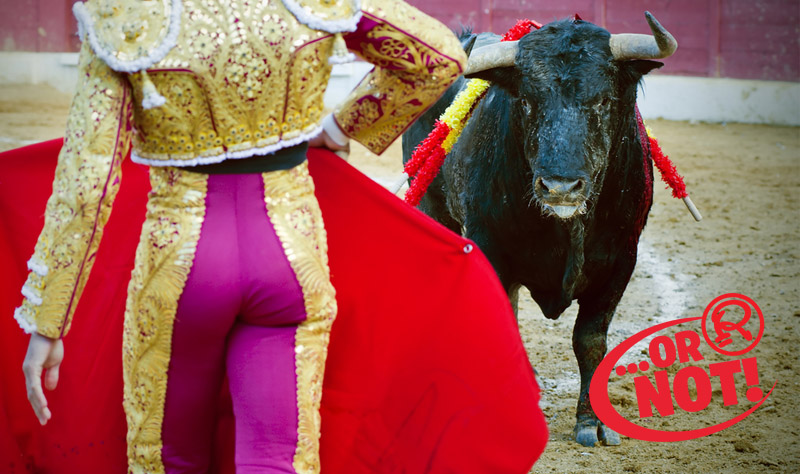 For centuries, bullfighting has captivated audiences, with a mixture of excitement, athleticism, and the possibility of gore. Historians trace its roots back to Spain in the first century, and by the 1920s, Hemingway captured its artistic qualities in his writings. Today, its brutality has been debated among animal rights activists.

But no matter one’s feelings on the sport, it seems that one aspect has been misconstrued for at least a couple of hundred years.

Most can picture the scene: It is a gigantic, open-air arena, filled with thousands of screaming fans. A heroic bullfighter stands stoically in the face of possible impending doom. Just 20 yards away is a 1,800-pound creature that can stick a man with its horns and toss him 30 feet into the air. The matador holds his red cape, or muleta, and taunts the bull, making it want to charge. 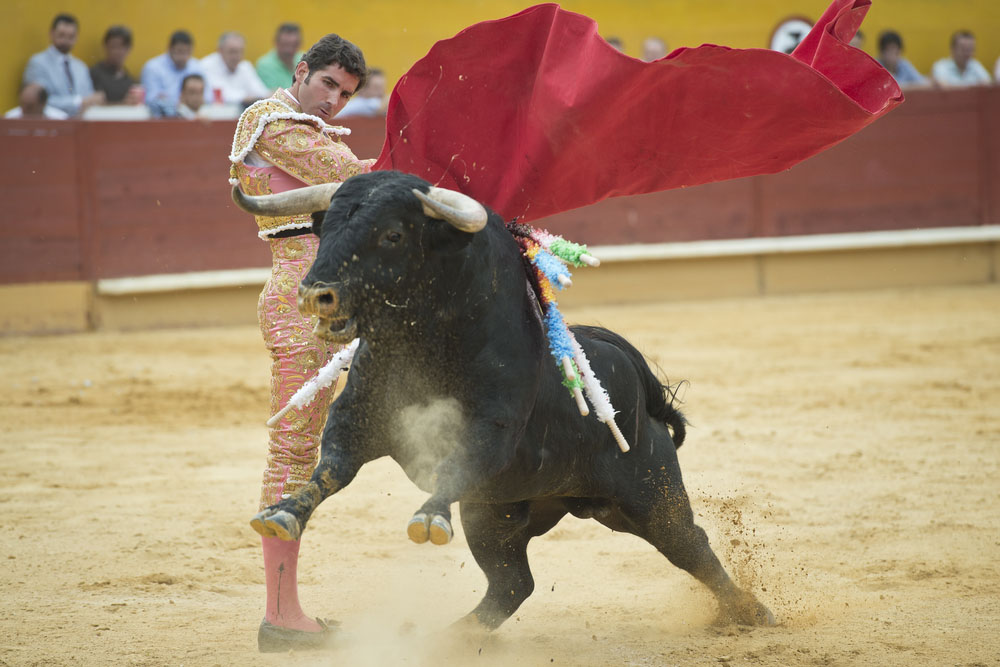 Here’s the rub: The bull doesn’t care what color that cape is. It makes no difference. He just hates the jerky movement, and he wants to make it stop.

So he charges. Again and again.

Why doesn’t the bull care about color? For more than 200 years matadors have been using red capes in their death-defying dances, but they were only using the color red to cover up the blood shed by the bull. Is it because, as some say, the bulls are colorblind? Or is it because they see many colors, including red, and don’t differentiate, as others claim?

Scientists are split on the specifics.

“Bulls, along with all other cattle, are color-blind to red,” writes Brooke Borel of LiveScience.com. “Thus, the bull is likely irritated not by the muleta’s color, but by the cape’s movement as the matador whips it around. In support of this is the fact that a bull charges the matador’s other cape—the larger capote—with equal fury. Yet this cape is magenta on one side and gold or blue on the other.”

Others see it a bit differently. 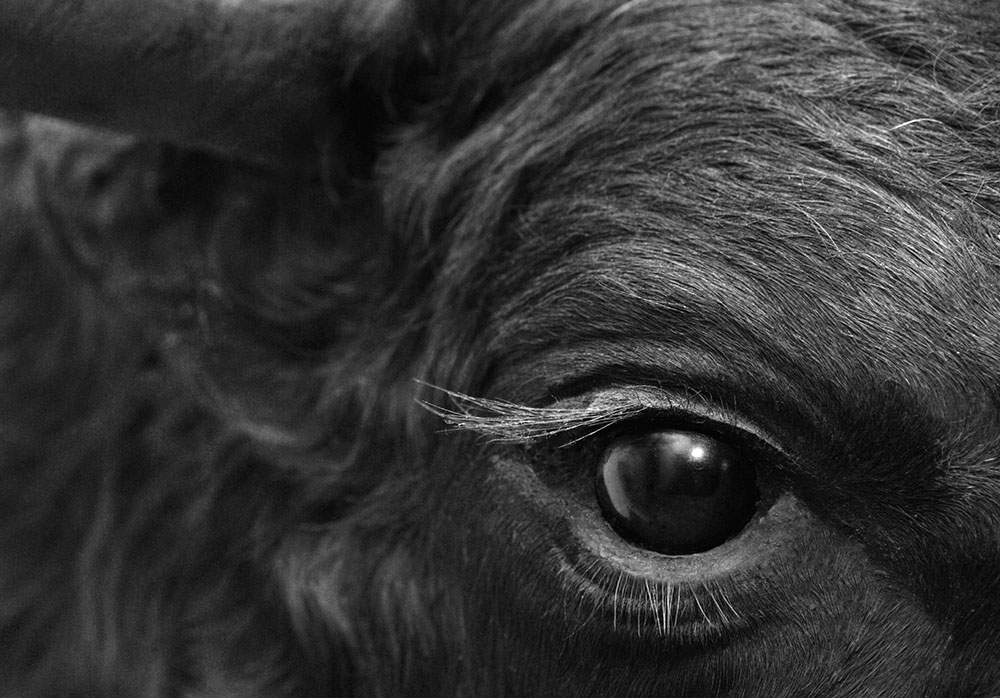 “Bulls’ eyes are dichromatic—they have two color-detecting pigments in their retinae,” writes TheNakedScientists.com. “That means they can see red, but they can also see many other colors too. But, because they are dichromats they would see colors in a similar way to a color blind person. In other words, there’s nothing special about red; it’s more likely to be that the bull is excited by someone wearing silly, bright clothes, dancing about and flapping something in the bull’s direction. The bull is generally hot, bothered and fed up, making it more likely to attack, but there’s no evidence that there’s anything special about the color red for a bull.”

Differing opinions, but they agree on one thing: Red makes no difference to the animal.

To prove it once and for all, the guys from Mythbusters got into the act, and attempted to test this belief. In the most telling experiment, they put three matadors in a ring, each holding different colored flags (red, white and blue).

“The red, blue and white flags got equal, half-hearted attacks when they were motionless,” they reported. “In order to elicit an aggressive charge response from the bull, the flags had to be waved.”

It seemed like definitive proof, whether the animal is colorblind or not.

So good news: If you ever find yourself dressed in red, caught between a bull and a hard place, you’ll be okay.

So long as you don’t flail around. Or move a muscle.

Then again, maybe you shouldn’t take our word on this. Maybe it’s best to just run like hell.

Next post One Of Marvel's Iron Man Suits Has Been Stolen