The 500-pound bear will avoid punishment for his seven-month crime spree after DNA revealed he had some help. 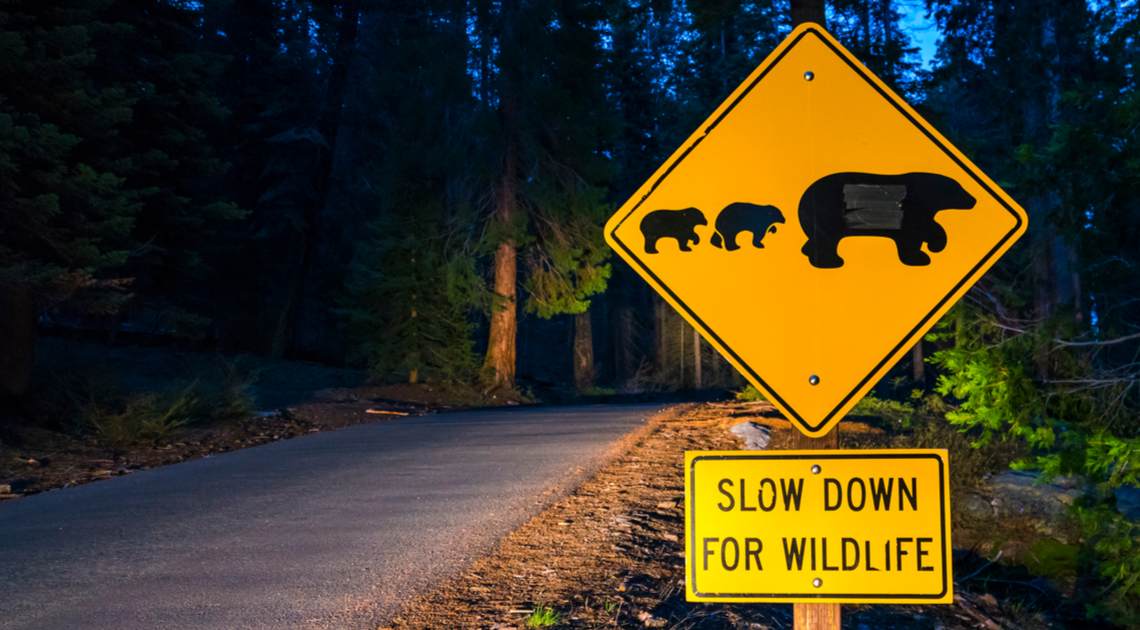 A 500-pound black bear named Hank was partially pardoned after DNA evidence revealed that the furry fugitive did not act alone during a seven-month crime spree in Lake Tahoe.

Hank the Tank took the world by storm in early February, when California state officials announced trapping efforts to catch the massive menace, who had managed to evade hazing and migration attempts since he began terrorizing the Tahoe Keys neighborhood last summer.

The 500-pound black bear earned the moniker “Hank the Tank” after the South Lake Tahoe Police Department received more than 150 complaints about the public nuisance, accusing him of burglarizing 33 houses on his own.

Though neighbors took precautions to keep him out, Hank is smarter than your average bear — or at least stronger — and even dead-bolted doors didn’t stand a chance against the husky boy’s hunger. While they hoped for refuge from his rampage in the winter, Hank appeared to skip hibernation thanks to the buffet of food options available.

More Than Meets the Eye

As state officials and animal-loving neighbors debated whether Hank deserved to be euthanized or sent to a sanctuary, the California Department of Fish and Wildlife began collecting DNA samples for evidence that he was even at fault for the vandalism. As it turns out, he was not — well, not completely, anyway.

DNA samples collected from the properties revealed that the neighborhood sweep was a group effort, with at least two other large black bear bandits joining in on Hank’s good times.

The grizzly street gang will now be the targets of a “trap, tag, haze” effort to keep all three bears from continuing to go full Goldilocks on the neighborhood.

According to the wildlife agency, these efforts will help CDFW “gather information and learn from scientific analysis to help inform and refine our bear management in the Lake Tahoe Basin.”

While they do not intend to euthanize any bears trapped in the process, the bears are still not in the clear. California law dictates that anyone who has property damaged by a bear could get a permit to have a trap set up in their lots. If the menacing bruins are caught and proven to be the culprit, government officials are authorized to shoot.

With California’s black bear policy giving state officials the authority to euthanize or relocate a problematic or “severely food-habituated” bear like Hank, there aren’t many good options for keeping a bear safe while protecting property at the same time.

Even if dropped off hundreds of miles away, bears have a habit of migrating right back to their homes. Large adult bears also don’t adapt well to sanctuaries, often posing a high risk for caretakers and fellow captive creatures. When it began to appear that the only option would be to euthanize Hank, animal activists were outraged, as were many of the locals who had filed complaints about him.

Hope for a Happy Ending

Though residents certainly don’t want Hank vandalizing their homes, many also don’t believe the “gentle and sweet” bear deserves to die, as he has not threatened any humans — he just “sits there and eats.”

Thanks to the power of DNA, here’s hoping Hank and friends will live to eat for many more days!

Next post Monster Waves Caught Off The Coast Of Portugal