Fit for a Queen: The Bizarre Burial of Queen Victoria

She re-wore her wedding veil on a number of occasions, including her funeral. 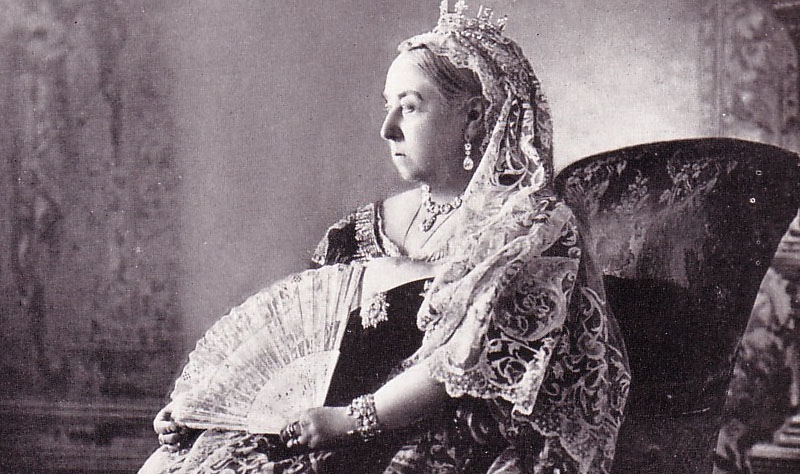 It was a conversation with the poet Lord Tennyson that partly inspired the colors of her funeral.

Frustrated that funerals were mourned in black, Tennyson told his friend Queen Victoria that he thought they would be better celebrated in white. In fact, his own funeral featured white—just like the Queen’s, says Dr. Sarah Richardson, a professor in the Department of History at the University of Warwick in England.

“She wore all white as she had requested a ‘white’ funeral—so the dominant colors were white, purple, and gold rather than black,” Richardson says. “Her coffin was also draped in a white pall.”

Of course, that was far from being the most interesting thing about her funeral. The Queen was 81 when she died on January 22, 1901. She had ruled for more than 60 years. Some of the aspects of her funeral could be seen as odd, while others were kept secret—even from her own children.

As Richardson notes, the Queen requested a number of items be included in her coffin, among them a “host of rings, chains, bracelets, lockets, photographs, shawls, letters and casts of hands.” 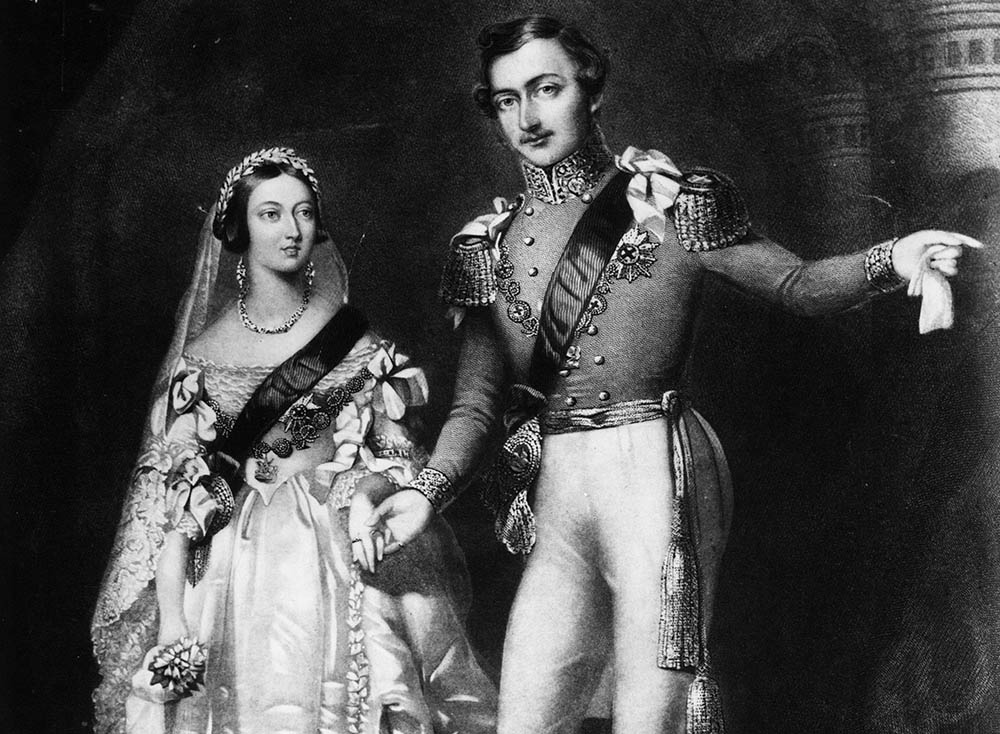 “She was buried with (her deceased husband) Prince Albert’s dressing gown and a cast of his hand and a cloak embroidered by her daughter Princess Alice, who pre-deceased her, dying in 1878,” Richardson explained. “She was also buried with (her reputed lover) John Brown’s photo, lock of his hair and his mother’s wedding ring. These primarily served as earthly reminders of her family and close friends.”

But Richardson noted that many families, whether Royal or not, practiced these traditions.

“Yes, many people left similar requests to be buried with locks of hair from their children, letters, photographs etc.,” she said. “Although it is unlikely most went to the extreme quantities that Victoria requested, it was common for items to be placed in the coffin.”

Yet her ceremony also struck some as odd. For instance, everyone was dressed in white. It is thought this was only partly due to Tennyson’s suggestion, and partly due to her devotion to her deceased husband, Albert, whom she is said to have mourned for 40 years.

“It could also be to contrast with the fact that she wore black for much of her life after Albert’s death and thus wanted to make a statement,” Richardson noted. “She was buried in her wedding dress—another sign of commitment to Albert.”

Still, much of the ceremony was cloaked in secrecy, with her requests carried out by her personal physician, Sir James Reid. 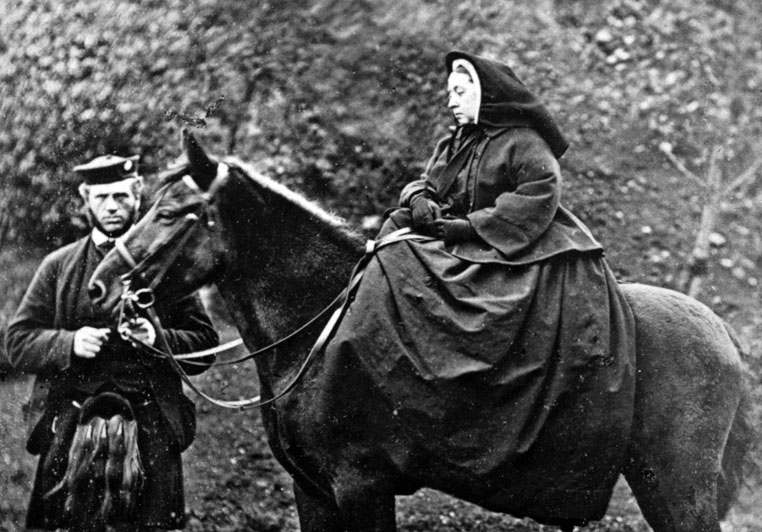 “It was he who secretly put John Brown’s photo and lock of hair in the coffin,” Richardson said. These items were kept secret from everyone, even her children. “In some ways Victoria went against convention—there was no lying in state and she was buried at Frogmore rather than Westminster Abbey.

“She controlled rituals around her funeral in similar ways in which she controlled other aspects of her life when she was alive,” she continued. “She went against convention.”

Next post Skull Drum From The Mountains Of Tibet