Why did so many dancers refuse to fireproof their costumes? 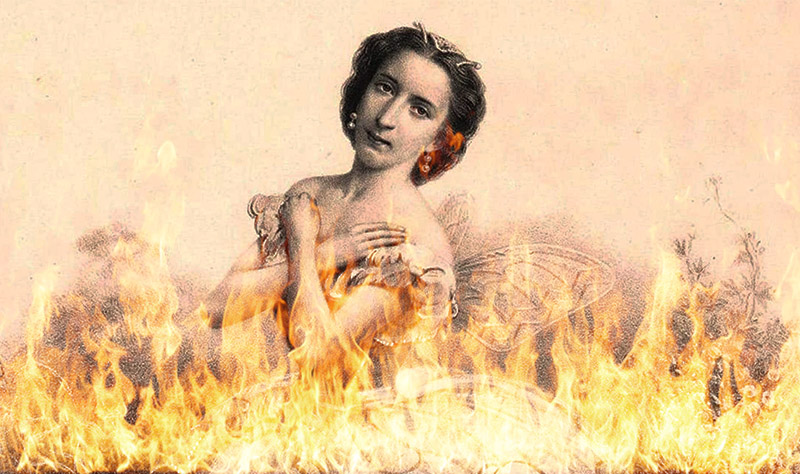 Ballet dancers are often considered to suffer more for their art than any other individuals of artistic practice. However, in the mid to late 1800s, there was an even more dangerous side to being a ballerina: the gas lamps that lined the stage could catch the filmy skirt of a tutu and set the dancer up in flames! 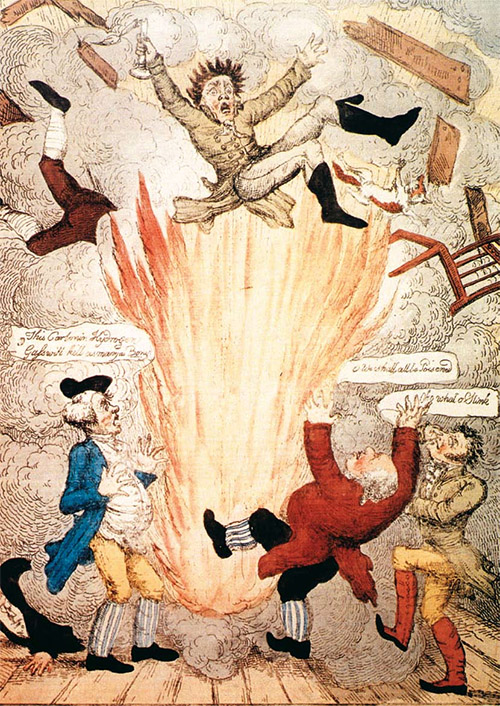 The term was actually used to describe the deaths of multiple dancers who were met with tragic accidents on the stage. Perhaps the most famous dancer who lost her life this way was Emma Livry, who was rehearsing La muette de Portici in Paris and fluffed her skirt near a gas lamp, causing her to catch fire. She died over a year later from complications of the burns she sustained. Some dancers were lucky enough to simply experience small burns and return to dancing afterward, but others were not so lucky.

These deaths could have been prevented, making them all the more tragic. An imperial decree in Paris was set forth in 1859, which stated that costumes must be carteronized—dipped into a chemical compound known as alum to protect them from catching fire. This, however, made the costumes dingy-looking as well as stiff and hard to move around in, which is why many ballet dancers refused to utilize the solution.

Who Was to Blame?

On one hand, the ballet dancers themselves often refused to carteronize their costumes, stating they wanted to be able to dance to the best of their abilities in order to please their audiences. Emma Livry was one of the most adamant critics of the decree, stating in a letter to the director of the Paris Opera House, “I insist, sir, on dancing at all first performances of the ballet in my ordinary ballet skirt.” Many historians point out the interesting nature of this dissension, especially since it marks a definite difference between the old world of ballet, where the dancers held more power, and the new, where the power is mostly in the hands of the directors. Some even state that the frequent injuries and deaths of ballet dancers at this time was one of the catalysts for this change, stripping these women of their ability to refuse certain aspects of the job and putting it in the hands of those who had the bigger picture in mind. 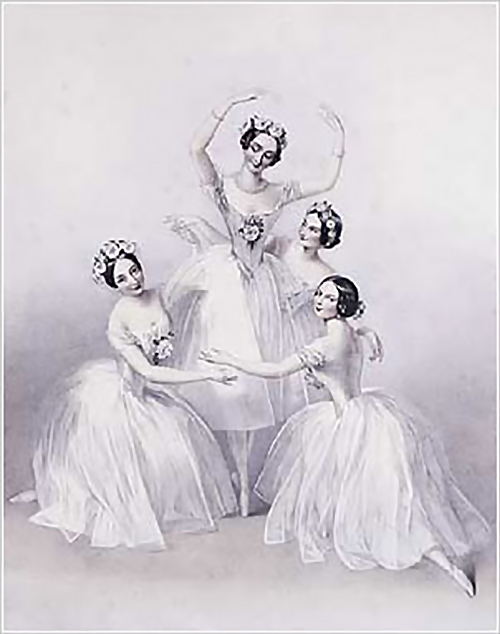 However, there is another theory that the dancers themselves were not to blame. After Livry’s death, new safety measures were created such as wire frames for the gas lamps and fireproof ballet skirts. Many question why these changes weren’t put into place years before, which would have prevented a number of the tragic deaths. After all, the creation of fireproof materials (including clay, plaster, and yes, even clothes) had already been well underway in theaters since the mid-1600s, and other easy changes (like putting fireproof blankets in the wings) took too long to become implemented. In fact, some historians believe that the possibility of a ballet girl going up in flames was too exciting for managers and directors to pass up, especially when it added a real sense of danger to every performance.

Was the entire holocaust of ballerinas avoidable? If so, does the blame fall on the dancers willing to risk death for the beauty of their art or on the promoters, directors, and other men who should have protected them but saw too many opportunities to claim additional money and power in the event of their potential deaths?

Next post Radball Is An Official Sport: Soccer Played On Bicycles