The sound of their buzzing wings is a traditional form of anxiety and stress relief for everyone from school children to firefighters. 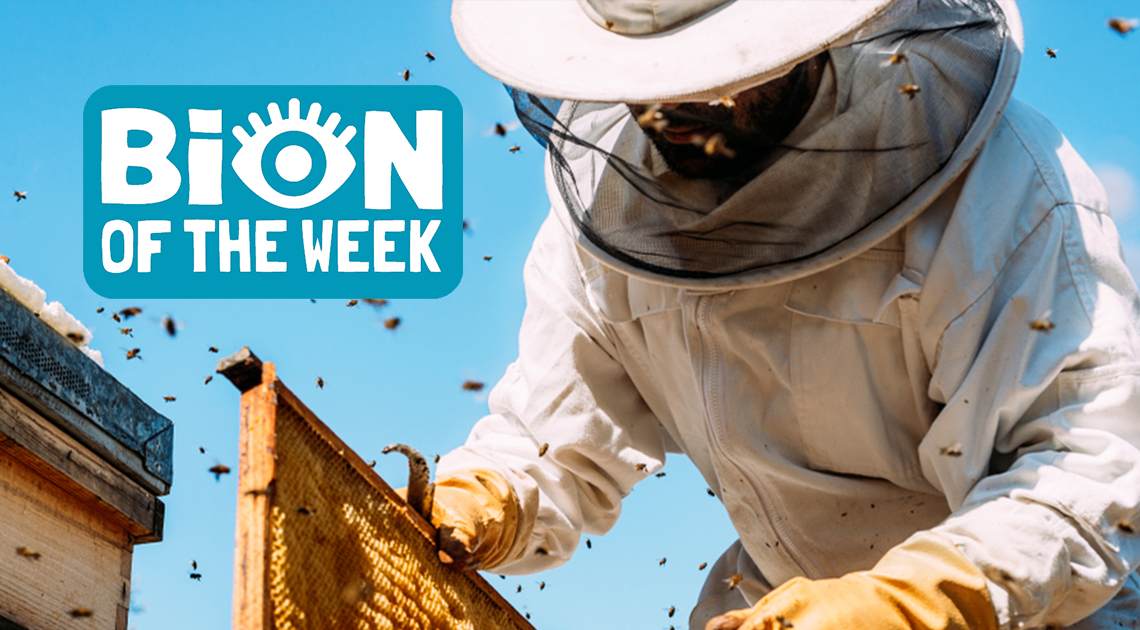 [August 3-August 9, 2020] A milestone at the mile marker, the buzz on Slovenian stress relief, and the inside scoop on new penguin poop—all round-up in this week’s weird news from Ripley’s Believe It or Not!

A Milestone at the Mile Marker

Earlier this year, Judge Jill Karofsky won an election to earn her seat on the Wisconsin Supreme Court. And, as if her win wasn’t enough of an accomplishment, her swearing-in ceremony was certainly one for the books. Over the course of 34 hours, Karaofsky ran a total of 100 miles in an ultra-marathon across south-central Wisconsin. Around mile 35 of her journey in Basco, Wisconsin, she stopped mid-run to officially become the court’s newest member. Karofsky had been training to run this route as part of an official ultra-marathon, but due to the pandemic, the race was canceled. She decided to make the journey anyway as part of her new job celebrations.

Just now @judgekarofsky has been sworn in as the newest Wisconsin Supreme Court Justice. Karofsky is holding an outdoor swearing in ceremony 35 miles into a 100 mile run. @SpectrumNews1WI pic.twitter.com/pCZKyohE3E

The Antarctic Scoop on The Poop

A study recently published by scientists at the British Antarctic Survey has reported that there are now eleven more colonies of emperor penguins present on the continent than previously reported. Scientists used aerial imagery from Europe’s Sentinel-2 satellite mission to look for smudges on the ice that indicated large amounts of guano, or penguin poop. Aerial photographs and the evidence of bird spottings have proved a very successful method in locating emperor penguin breeds. As these birds live in remote areas where temperatures can drop as low as -58 degrees Fahrenheit, their colonies are not regularly accessible by researchers. A reliable assessment of local and global populations are necessary for conservation bodies to decide what actions are needed to protect the species, said Yan Ropert-Coudert, an ecologist who heads the biological sciences section of the Scientific Committee on Antarctic Research. 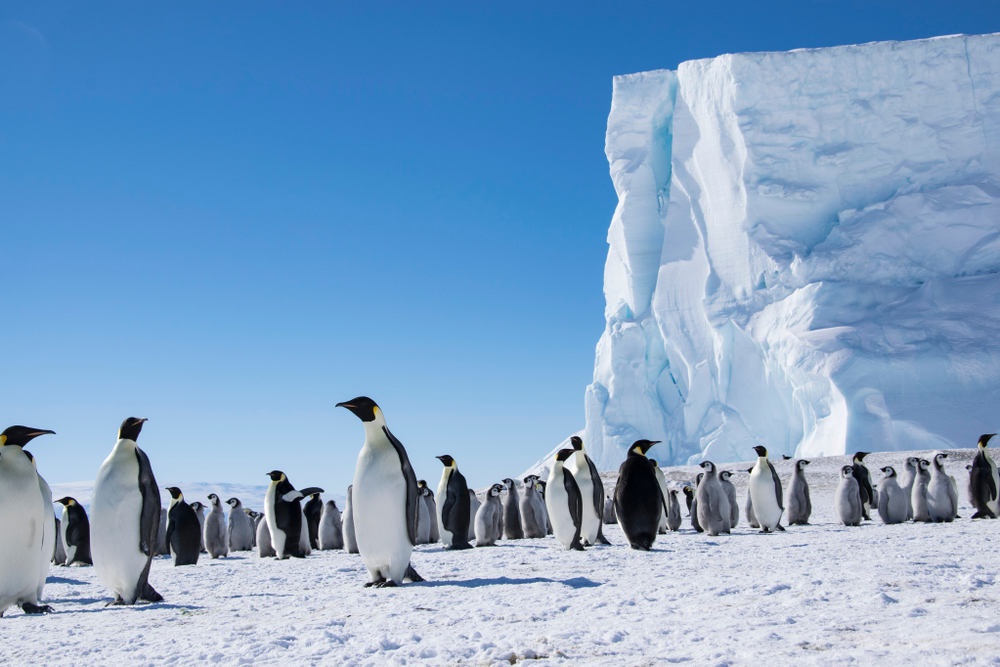 Doctors at University of Leuven in Belgium recently faced an extremely curious and rare case when a 54-year-old woman entered their hospital. The unnamed woman suffered from zoanthropy–a delusion in which the patient believes they are an animal. In this case, the woman was exhibiting chicken tendencies, from pecking and clucking to crowing like a rooster. This brief delusion came to a halt following a generalized epileptic seizure, after which the woman had no recollection of her behavior. 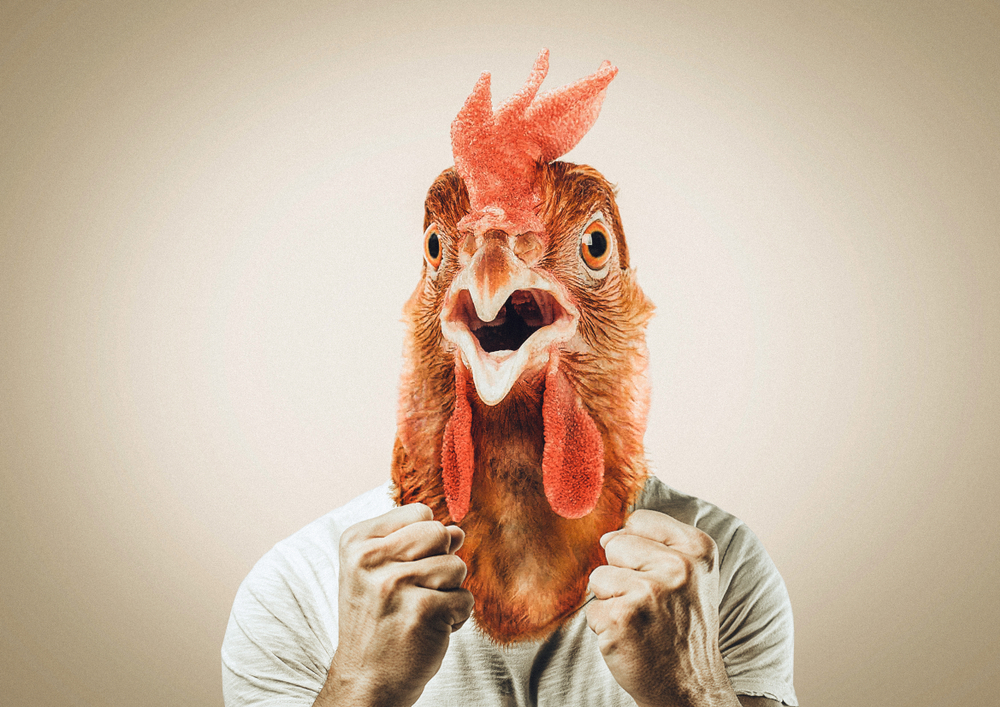 Aside from her many Olympic medals and extraordinary talent, swimmer Katie Ledecky just proved that there is simply nothing she can’t do. The five-time Olympic gold medalist posted a video on her Instagram as part of the iconic Got Milk campaign. She can be seen swimming one lap while balancing a tall glass of chocolate milk on her head–not a bobble, mistake, or drip spilled into the pool. It’s safe to say, Ledecky just set the bar incredibly high for all future athletes and their tall glass of milk.

Possibly one of the best swims of my career! Check out the full swim here. What can you do without spilling a drop?! #gotmilk #ad Check out the #gotmilkchallenge on Tik Tok! [Link in bio]

The Buzz on Slovenian Stress Relief

When the work-from-home blues and stressors come full circle, it seems there’s only one way to ease your mind–bees! In Slovenia, a common relaxation technique comes in the form of thousands of buzzing bees. The country has a very long, appreciative history when it comes to these black and yellow friends. In fact, TIME reports that one in every 200 Slovenians is a beekeeper! The sound of their buzzing wings is a traditional form of anxiety and stress relief for everyone from school children to firefighters. Apiaries, where beehives are kept, blanket the nation, including its schoolyards. We may stick to the traditional “rain falling,” and “ocean sounds,” but you bee the judge of this unconventional method! 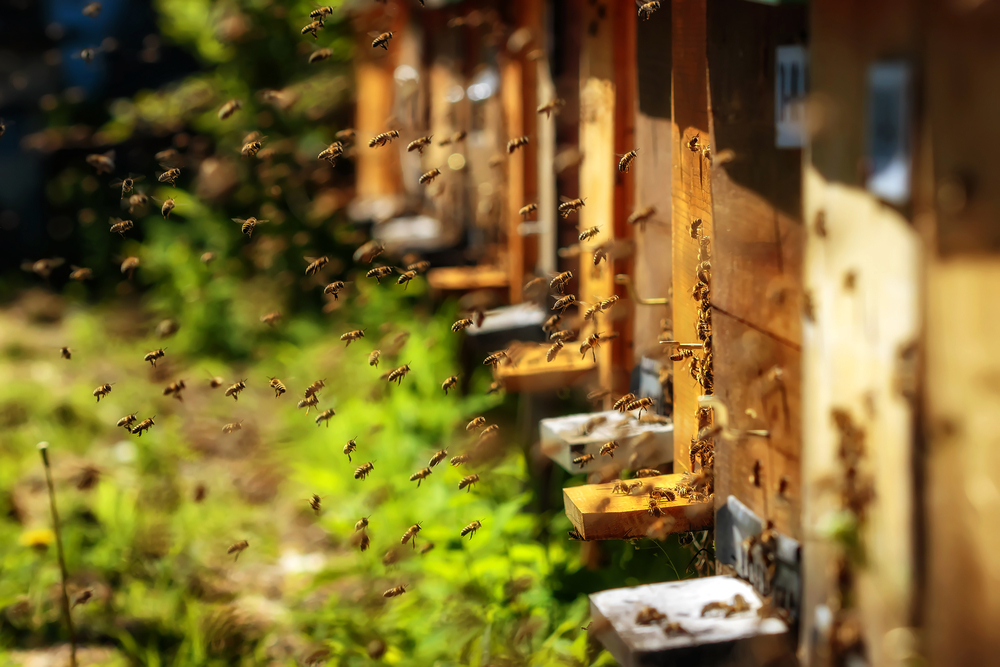