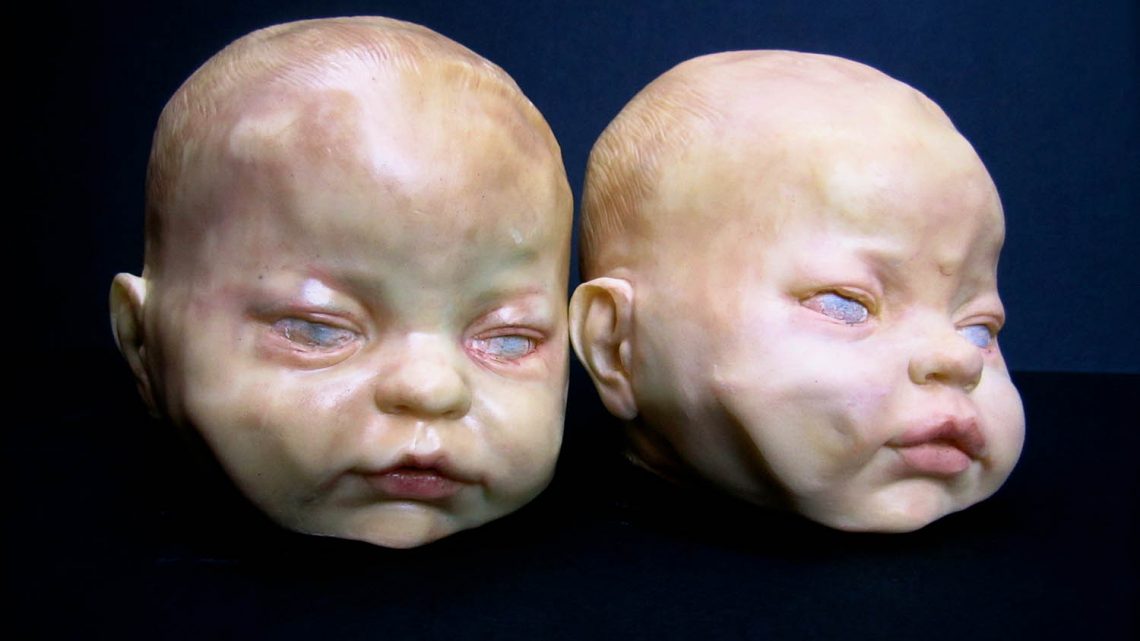 Do you have a sweet tooth? Do you salivate over the thought of a slice of rich chocolate cake? Is chocolate your life? Then let me introduce to you your new favorite holiday: National Chocolate Cake Day!

Check out the strangest cakes from the Ripley’s archives and let’s celebrate!

Mike Cooper from Kent, England, made an Angry Birds birthday cake for his son Ben for his sixth birthday. Composed of chocolate and spongecake, the cake was a fully-functioning angry birds game! 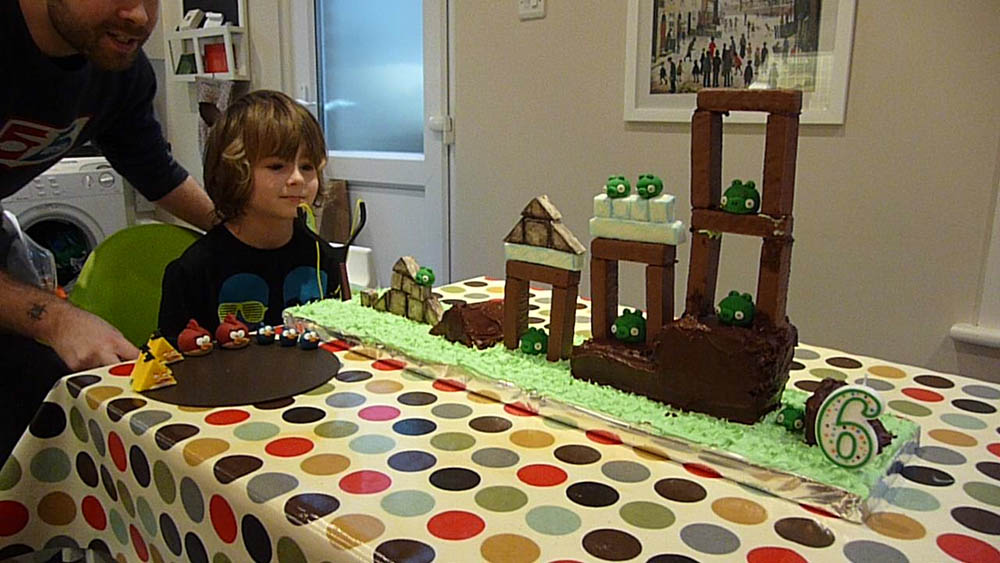 A real slice of the wedding cake from Princess Diana and Prince Charles nuptials in 1981 sold for $1375 in December of 2015. Ripley’s actually has a whole freezer full of royal cakes, including pieces from William and Kate’s wedding. 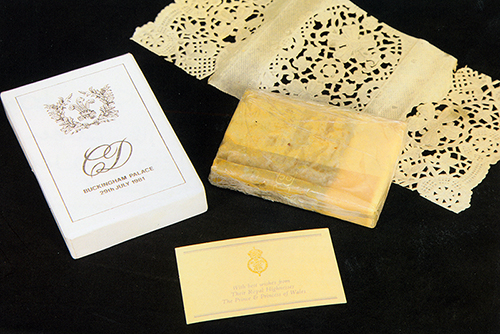 The world’s most gruesome cake shop popped up in the Pathology Museum at St. Bart’s Hospital, London, England. The pop-up bakery featured such creepy confectionery as a bleeding heart perched on a wedding cake and a stitched-skin celebration cake.

The brainchild of Emma Thomas (aka Miss Cakehead), the three-day “Eat Your Heart Out” event graphically represented diseases and body parts in edible form. Many of the foodstuffs were so lifelike they made visitors retch. 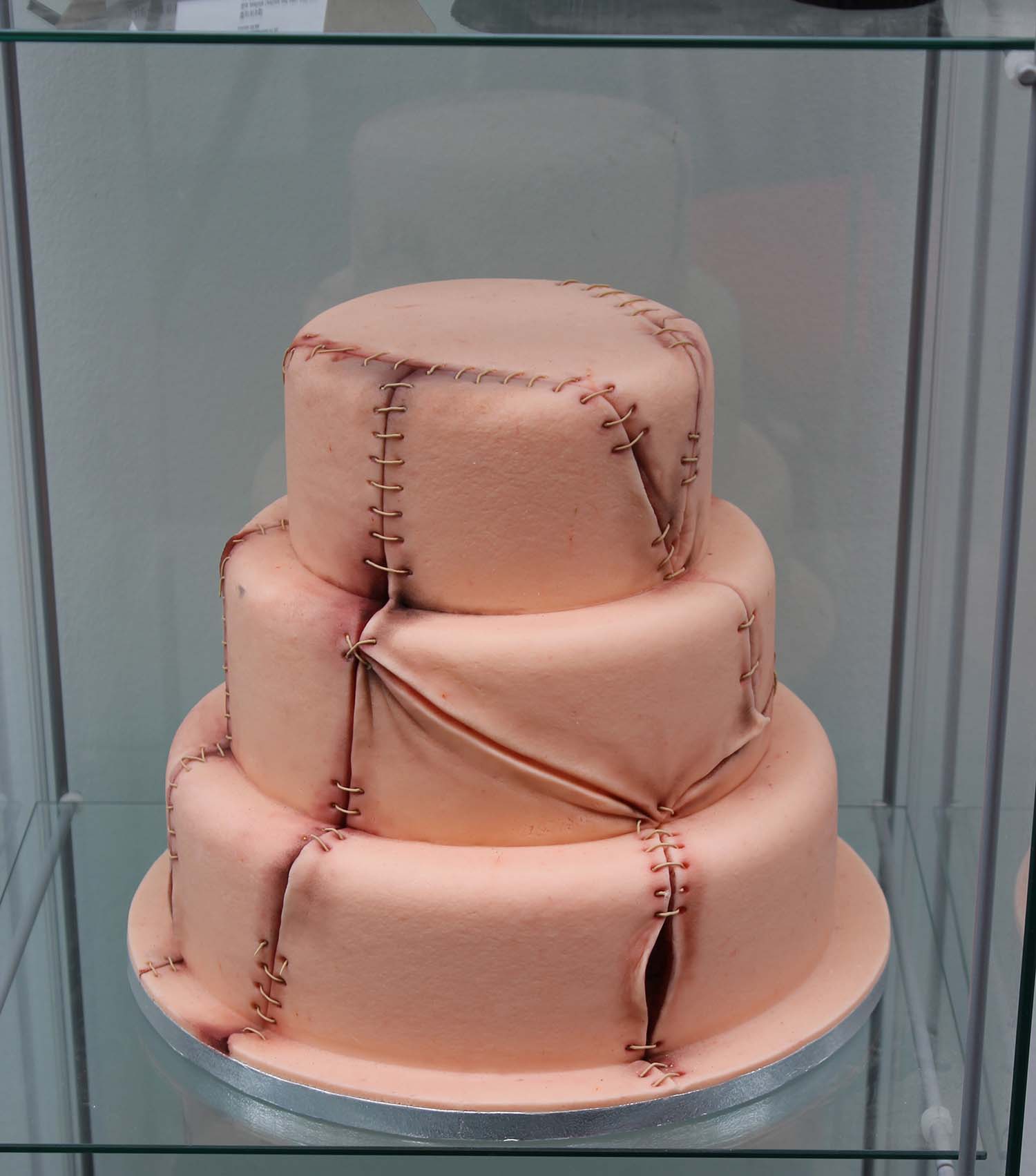 This giant wedding cake measured 15 1/2 ft tall and was baked for the county fair in Ferndale, California, in the 1950s. It fed more than 1,500 people! 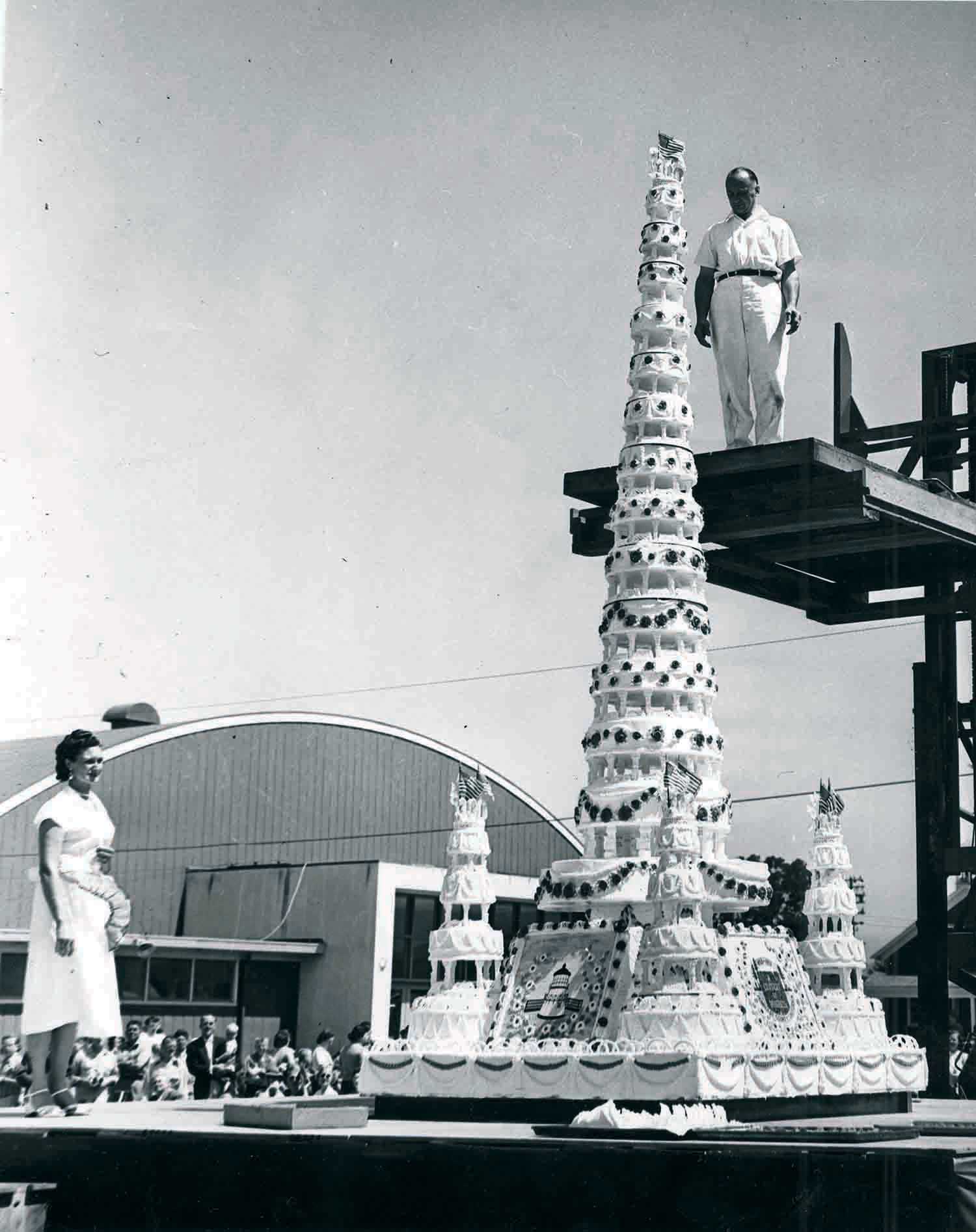 Based in St. Petersburg, Russia, Zhanna creates intricately realistic cakes of anything you can imagine, and they are 100% edible. 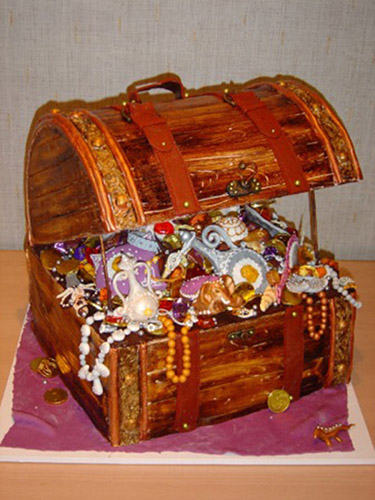 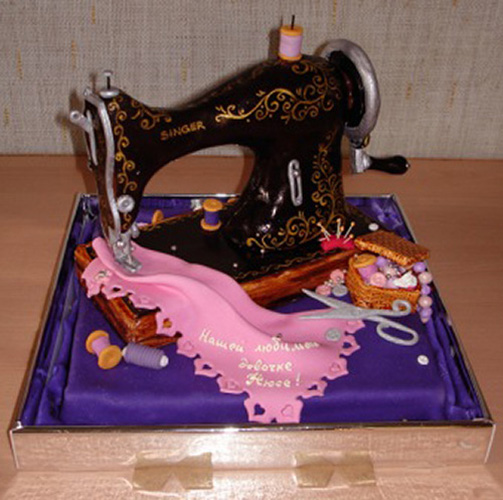 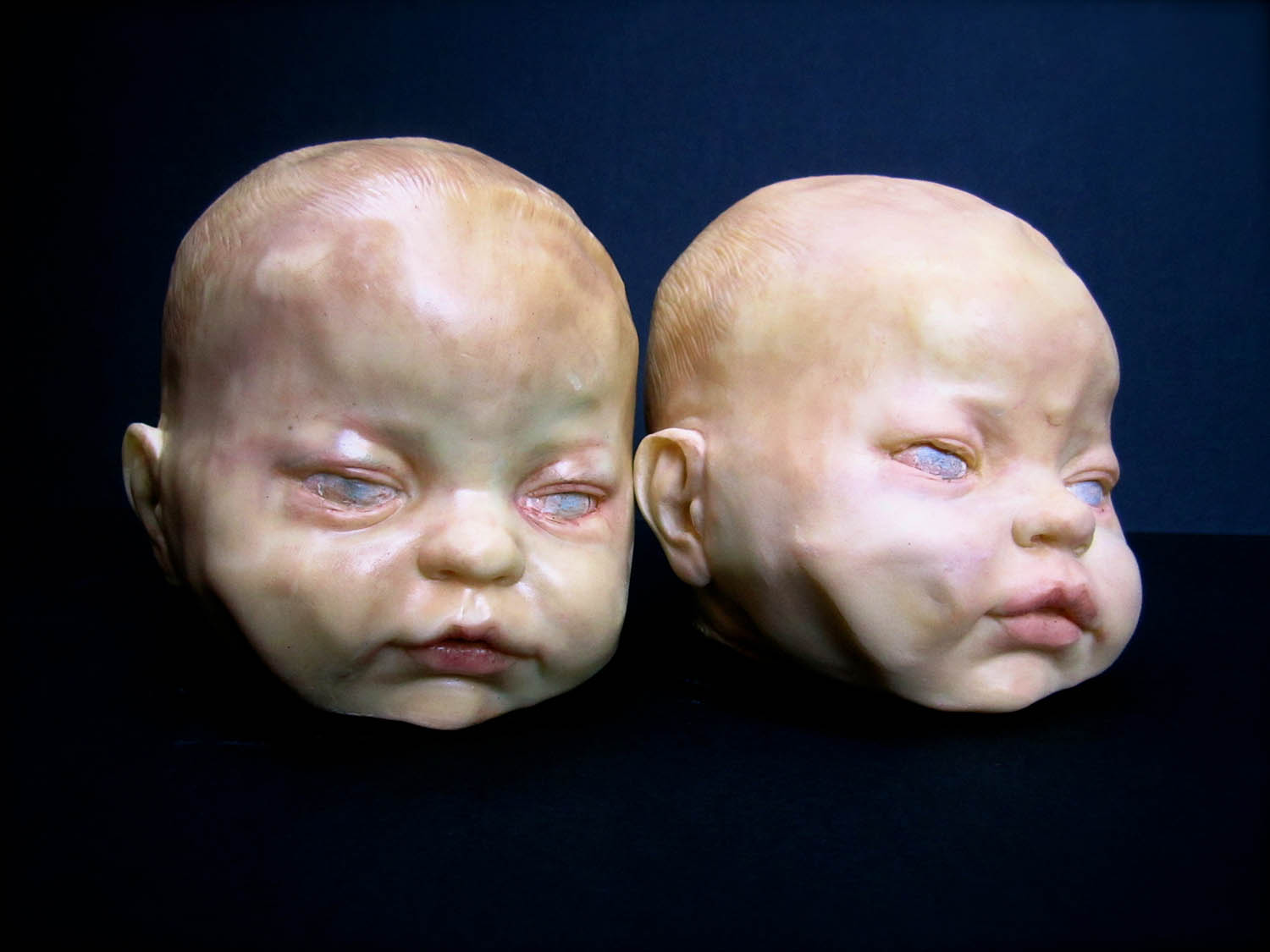