The spice trade dominated pre-Christian Europe, with tales of secret and fantastic places exporting flavors and smells that seemed almost magical to the West. In order to transport cardamom, cinnamon, ginger, and pepper out of Asia, however, traders had to pass through the unforgiving deserts of Persia and Arabia.

Beginning in the first millennia B.C., traders in India set out to sell their incense and oils on the backs of camels. Camels were a natural choice of transportation for crossing the desert. Their high heat tolerance, water-conserving bodies, and wide feet carried merchants and their wares with the dependability that no horses could offer. 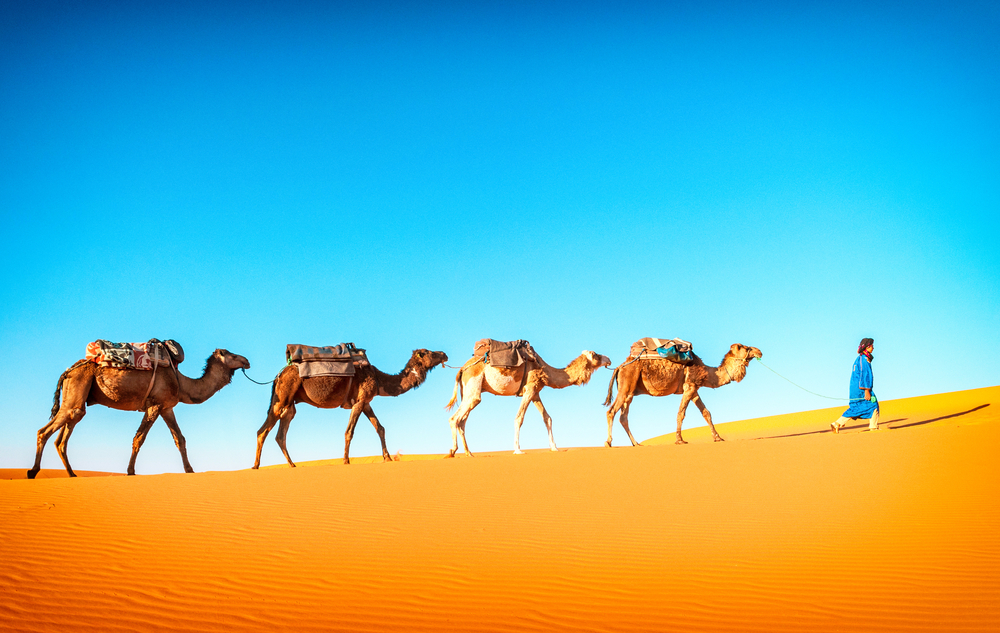 Though they don’t store water in their humps, camels can drink as much as 32 gallons of water in a short 15 minutes, re-hydrating them enough to survive nearly a week without water. Several facets of the camel’s body give them an edge in the desert. Their humps store energy as fat, they have long eyelashes to guard against sand, and they urinate infrequently.

Though it can expand a bit, the camel’s bladder is relatively small for an animal that can easily drink a few dozen gallons of water in one sitting. Their water-conscious biology expels urinary waste in small amounts, though it is highly concentrated.

When you’re trekking a year’s livelihood worth of spices across the desert for months, you want to ensure that your precious cargo is safe. While pottery and barrels may work for ships, their high weight proved too much for camels. Instead, camel caravans relied on bags and preserved camel bladders to keep their goods safe. 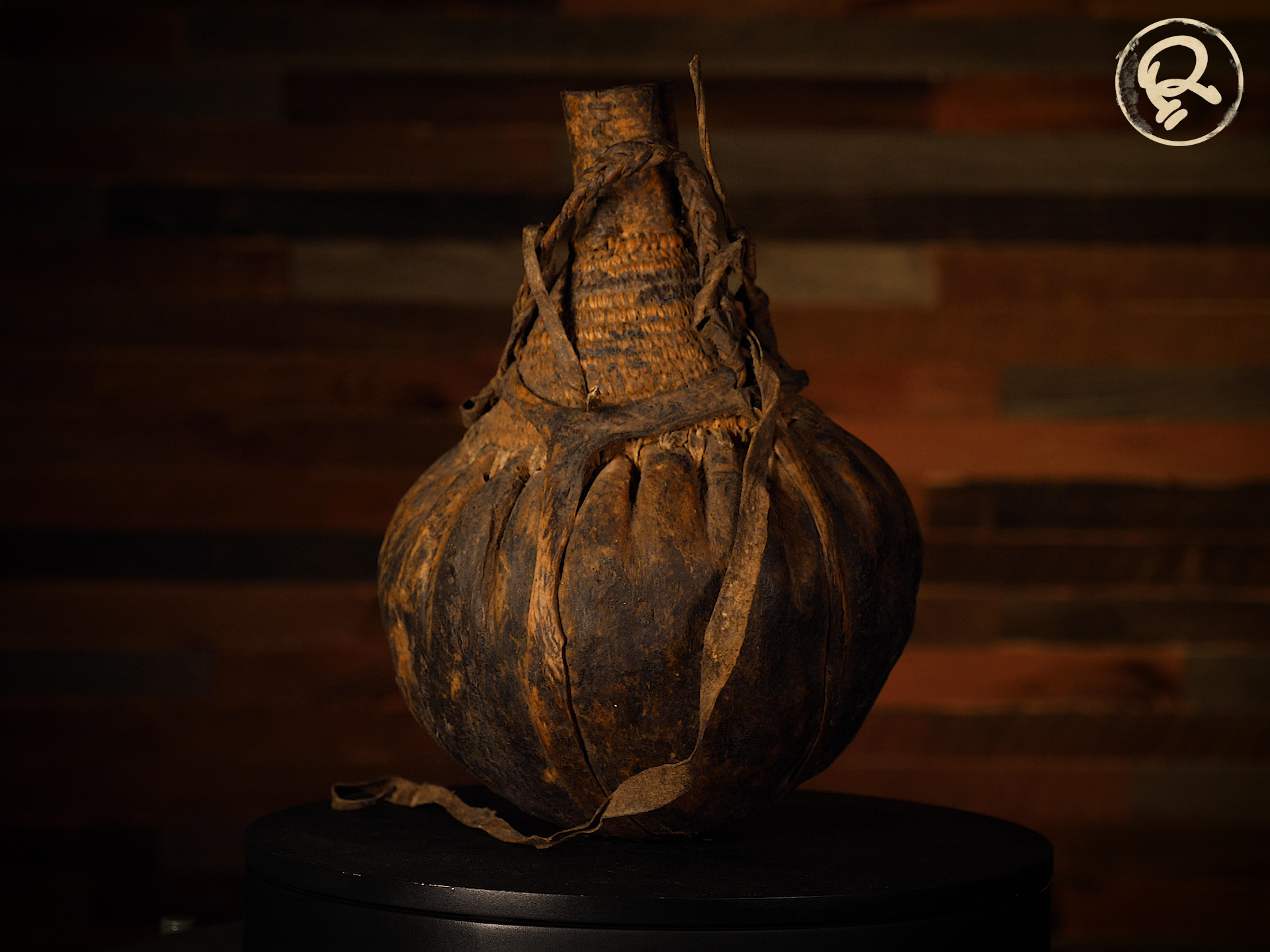 Camel bladders would be removed, cleaned, and sometimes oiled to preserve them. These containers would then be dried in vase-like shapes and filled with spices, essential oils, or even fat for the long journey. They withstood high temperatures, didn’t dry out in the arid wind, and were durable enough to survive the perils of the journey. Once they arrived at their destination, old camel bottles were often turned into vases.