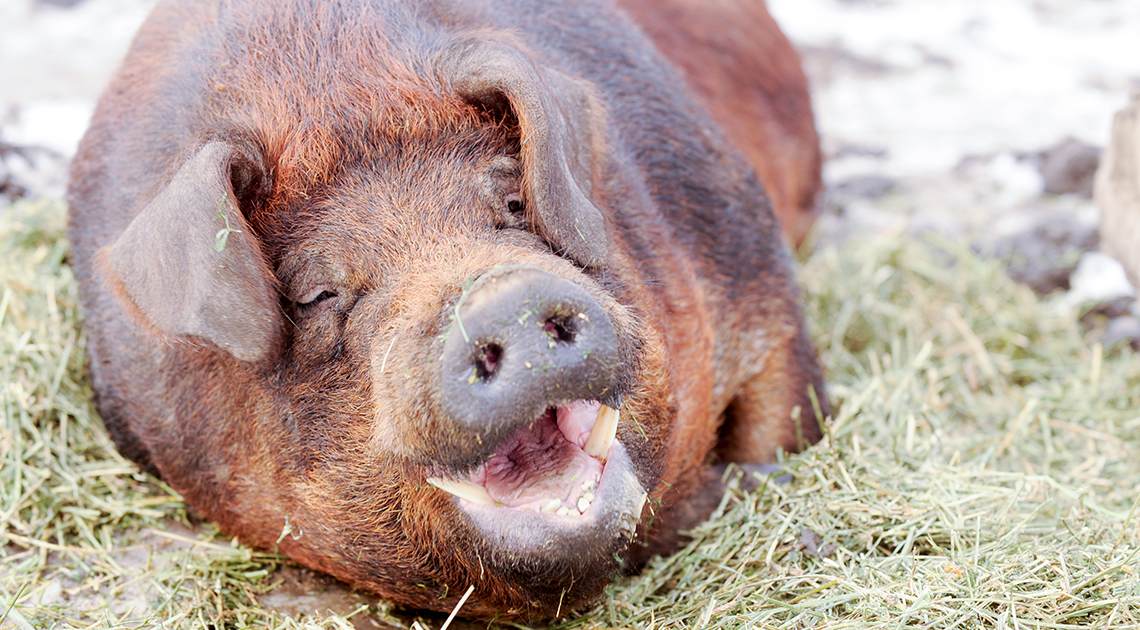 It was autumn, 2012, in coastal Coos County, Oregon, and a 69-year-old farmer named Terry Vance Garner had gone out to feed his hogs.

Concerned, his family went looking for him, and what they found was a gruesome sight. There, in the pig enclosure, were his dentures and pieces of his body.

Either because of attack or by medical emergency, it seemed Garner had fallen and been overwhelmed by the 700-pound hogs, which then consumed his remains—almost all of him. It was a terrifying revelation.

“For all we know, it was a horrific accident, but it’s so doggone weird that we have to look at all possibilities,” Coos County District Attorney Paul Frasier told the newspaper.

In 2019, a Russian woman fell into an epileptic emergency while feeding her hogs. She was eaten alive, and her remains were found in the pen.

In 2015, a Romanian farmer died of blood loss after being attacked by his hogs. And a year prior, a 2-year-old toddler from China was eaten when he wandered into a hog enclosure.

In 2013, a mob boss was still alive when he was fed to hogs by a rival family. In fact, it’s been whispered for years that the Mafia uses hogs to help them dispose of bodies. 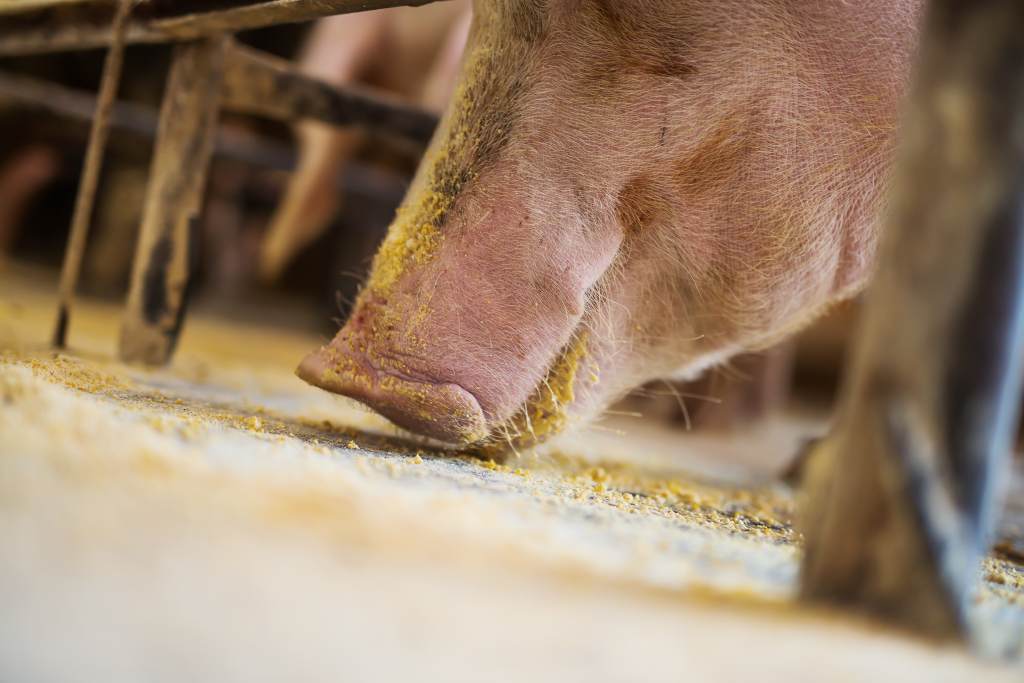 All awfulness aside—we know a hog will eat a human. But, can they really make a body disappear? There’s one problem with answering this question: If a person disappears, there’s no way to prove one way or the other where they’ve gone—or how.

The thing is, it seems pigs will eat a lot—but there’s always a little bit left behind.

In 2003, two brothers were convicted of murdering two hunters, David Tyll and Brian Ognjan, even though their bodies were never found. Many think the two killers—Raymond (J.R.) Duvall, and Donald (Coco) Duvall—fed the bodies to their hogs.

The book Darker than Night: The True Story of a Brutal Double Homicide and an 18-Year Long Quest for Justice, outlines the theory, which admittedly was divulged by a controversial witness who said the men told her they’d used the pigs.

Still, it seems most of these situations end up with people being arrested when some remains are found. Like Terry Garner’s dentures, there are always some leftovers.

Oregon serial killer Susan Monica murdered two men, dismembered them and fed them to her hogs. But she was caught when remains were found on her 20-acre farm.

So hogs won’t eat everything?

The TV Tropes website seems to verify this, explaining that a pig will “eat meat if they are able to come by it. Fact of the matter is, pigs can eat almost anything they can chew. (They’ve even been known to eat pork if they find it.)”

The site goes on to say, however, that pigs cannot chew the larger bones of the human body, but that they will break them into smaller bits to make them more manageable. Human hair and teeth, on the other hand (or hoof), are not digestible to hogs and will get left behind.

“But,” the site concludes, “it should be a simple matter to shave your victims’ heads and pull out their teeth before chow time, right?”

Good advice. Just remember all of this the next time you eat bacon.