The reader is challenged to correctly rearrange the pages, which were printed “in an entirely haphazard and incorrect order.” There are 32 million possible combinations! 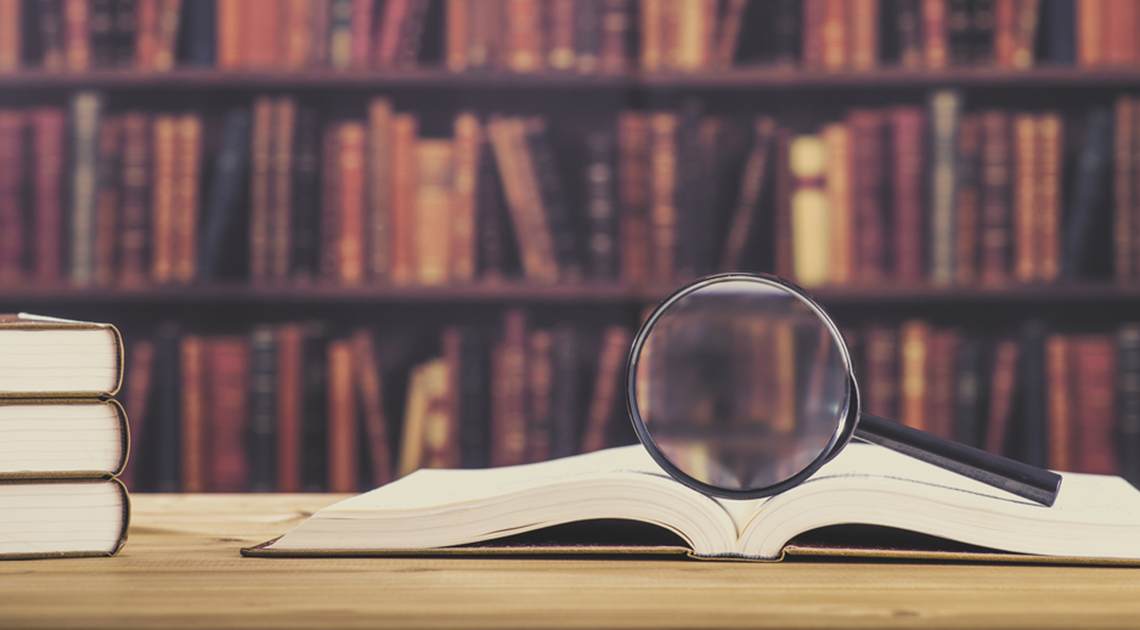 Cain’s Jawbone is a literary puzzle and murder mystery that has been around for 90 years and, after all these years, only three people have ever solved it. It was devised in 1934 by English poet and cryptic crossword compiler Edward Powys Mathers, who wrote under the name Torquemada, and consists of 100 pages from his 1934 collection The Torquemada Puzzle Book. Powys Mathers claimed the pages were printed “in an entirely haphazard and incorrect order” and wrote that it was too late for him to remedy the ordering of the pages.

Therefore, the reader’s goal is to put the pages back in the correct order and figure out who kills who in the book. In total, there are six murders, which means six victims and six murderers? Or could there only be one perpetrator? You’ll have to put on your best crime-hunting hat and channel your inner detective to find out.

Cain’s Jawbone (named for the first murderer and his weapon), first appeared in 1934 at the back of The Torquemada Puzzle Book: It’s a whodunit, accidentally bound in an ‘incorrect order’ The reader was invited to reorder the pages correctly to reveal the six murderers. pic.twitter.com/7CDpGatZuN

There are 32 million possible combinations, and if you’re able to put the story together in the correct order, you win a reward of $1,335. At this rate, they should probably give the next lucky puzzle solver a raise!

The first two individuals to solve the puzzle were Mr. S. Sydney-Turner and Mr. W.S. Kennedy who sent their solutions to The Observer. Upon being announced correct, they received their cash prize and recognition in the paper.

It had been reported by The Guardian’s Alan Connor that the answer to this literary puzzle was thought to be gone forever. But just when they thought there was no hope, Laurence Sterne Trust, administrators of Shandy Hall, a historic museum in Geneva, Ohio, received a copy of The Torquemada Puzzle Book. This prompted Patrick Wildgust, one of the museum’s curators, to work quickly to see if they were able to uncover the solution to the puzzle.

Incredibly, they were able to confirm the solution with one of the two previous puzzle solvers. Answer in hand, Shandy Hall partnered with the publisher Unbound to re-issue Cain’s Jawbone in autumn of 2019. Powys Mathers’ secret was safe with the museum. They allowed those inquisitive enough to take a stab at the puzzle to do just that. Twelve people came back with what they believed was the right answer and only one was actually correct.

That person was British comedy writer John Finnemore. Quarantine was a time of puzzles, games, and figuring things out, so Finnemore took it upon himself to dive deeper into the infamous Cain’s Jawbone while he had some extra time on his hands. He did some online research to make a bit more sense of the novel’s plot and dug deep for any literary references he could find. Although, he came up with nothing. After a bit of defeat and a mere four months, Finnemore finally solved the puzzle.

Powys Mathers, your secret is now also safe with Finnemore, one of the few people alive who know the true answer. Wildgust also is sworn to secrecy. We challenge you to be the next to solve this so-called “impossible” puzzle. Proceed with caution, as it’s been reported that this puzzle is extremely difficult and not for the faint-hearted. Good luck!