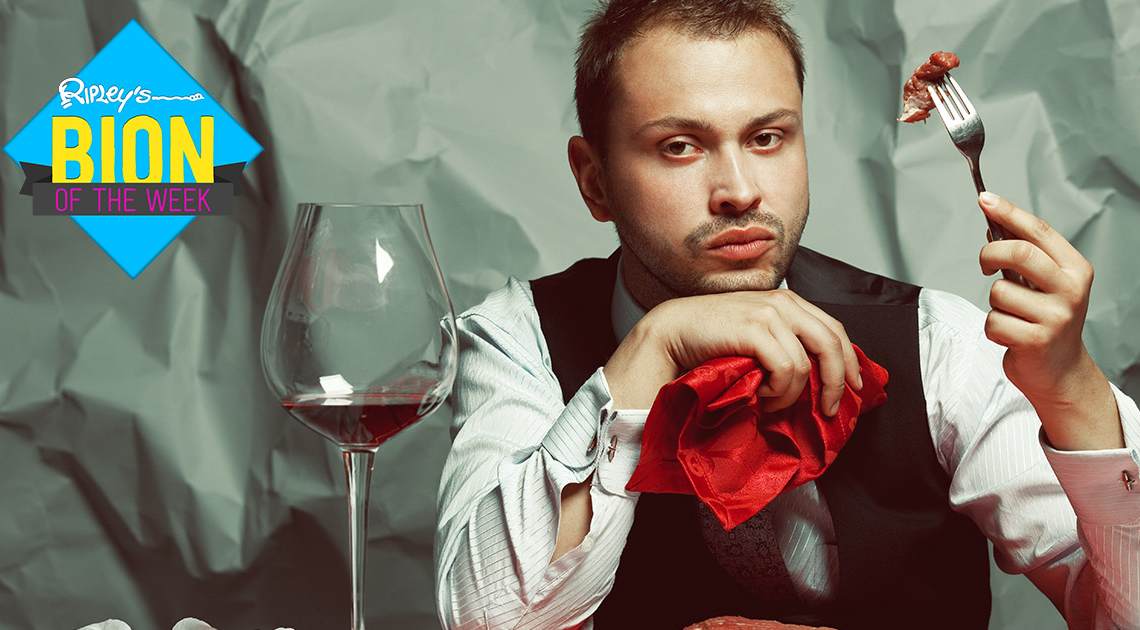 [September 16-22nd, 2018] A whiskey a day means long life, a fast bicycle, alien planet, and the nutritional facts of humans.

British centenarian Grace Jones turned 112 years old this week. Living through 26 prime ministers and both World Wars, she attributed her long life to whiskey. For the past 60 years, she’s had a single malt whiskey night before bed. She says she’s got no intentions to stop now. 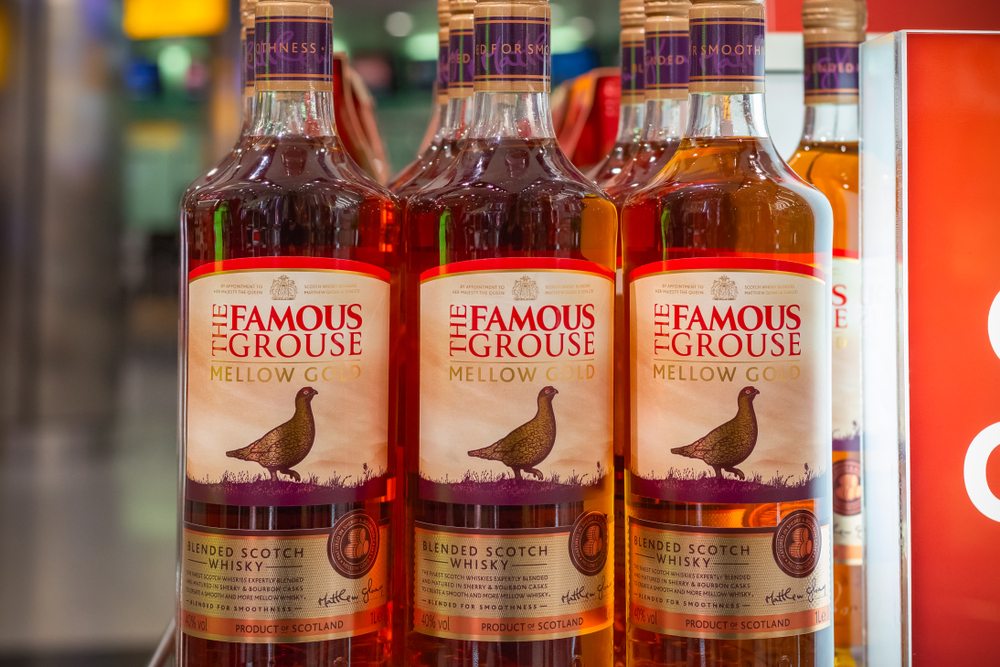 Denise Mueller-Korenek has pedaled her way into speed history, reaching a staggering 183.932 miles an hour on her bicycle. To break the record, she traveled to Utah’s Bonneville Salt Flats—a popular place for cars to break speed records. She was towed by a dragster up to 150 miles per hour and then detached. Pedaling like mad to try and add as much speed as she could in the car’s slip-stream, she managed to come incredibly close to 184 mph.

We all know the science officer of Star Trek’s Enterprise comes from the alien planet of Vulcan, but, believe it or not, the show’s creator Gene Roddenberry once claimed the planet orbited the distant real-life star called 40 Eridani. Astronomer shave now found a planet orbiting the distant star! It has eight times the mass of Earth, however, meaning life is unlikely. 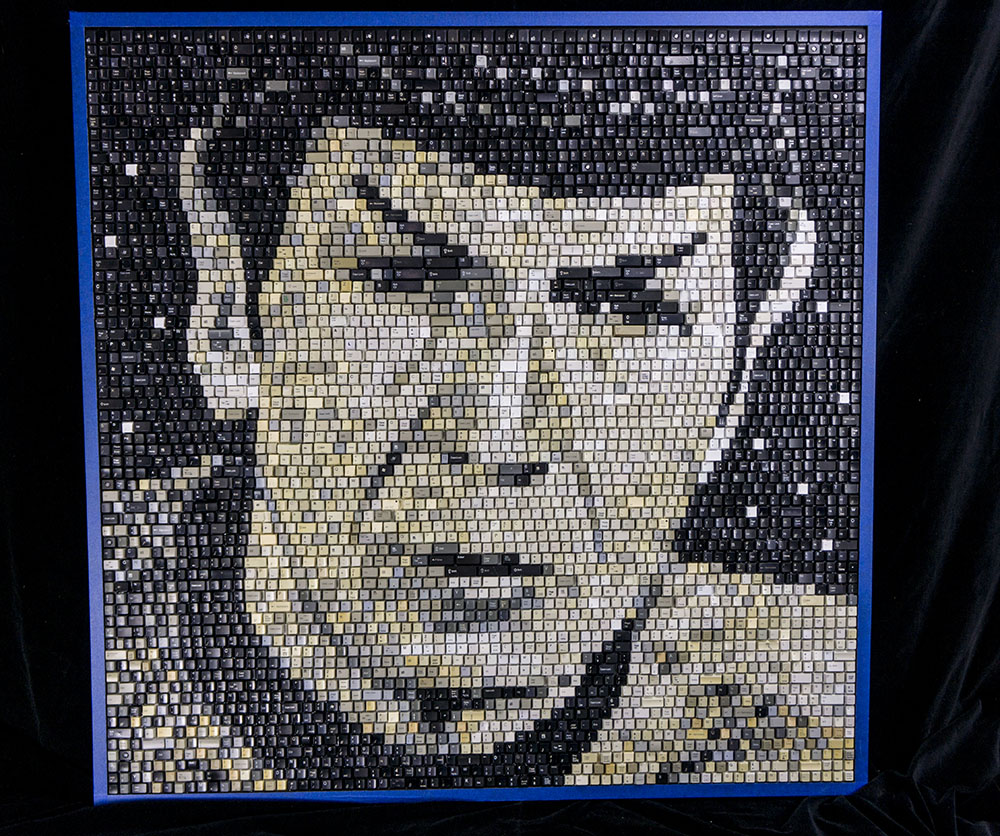 “Men sometimes see exactly what they wish to see.”—Spock

Getting a new license at the end of a long and grueling Department of Motor Vehicles visit can feel like a time to celebrate, but a Delaware DMV didn’t like the way people were taking selfies with their photo IDs. The pictures showed the registrants’ names, birth dates, and driver’s license numbers. To keep excited citizens from putting their personal information on the internet for the world to see, they constructed a “Safe Selfie Zone” for drivers to pose in sans license. 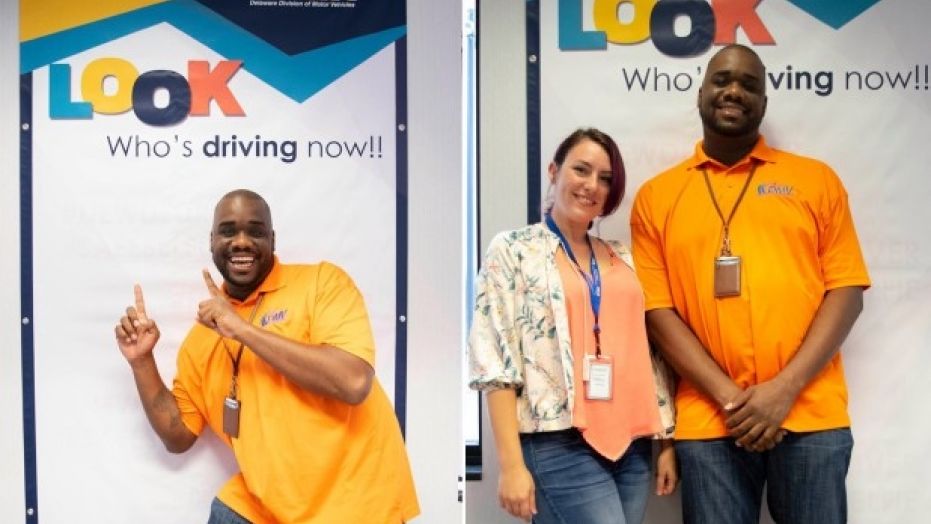 Believe it or not, there are doctors who study cannibalism. One of them, James Cole, has published a report detailing the nutritional value of humans. A 145-pound human, he says, is worth about 144,000 calories, making them much less calorie dense than animals like deer or mammoths for paleolithic humans. During this very early part of human history, he says cannibalism would not have been to stave off hunger but must have been solely some sort of cultural ritual. 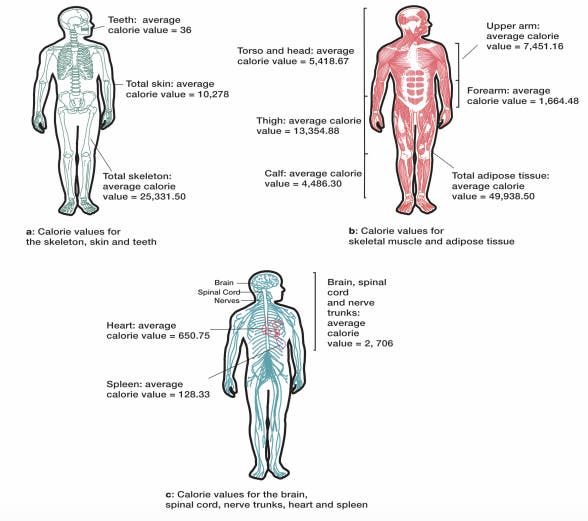 Next post Questions Surrounding The Assassination Of Abraham Lincoln