It could be headed for our galaxy next! 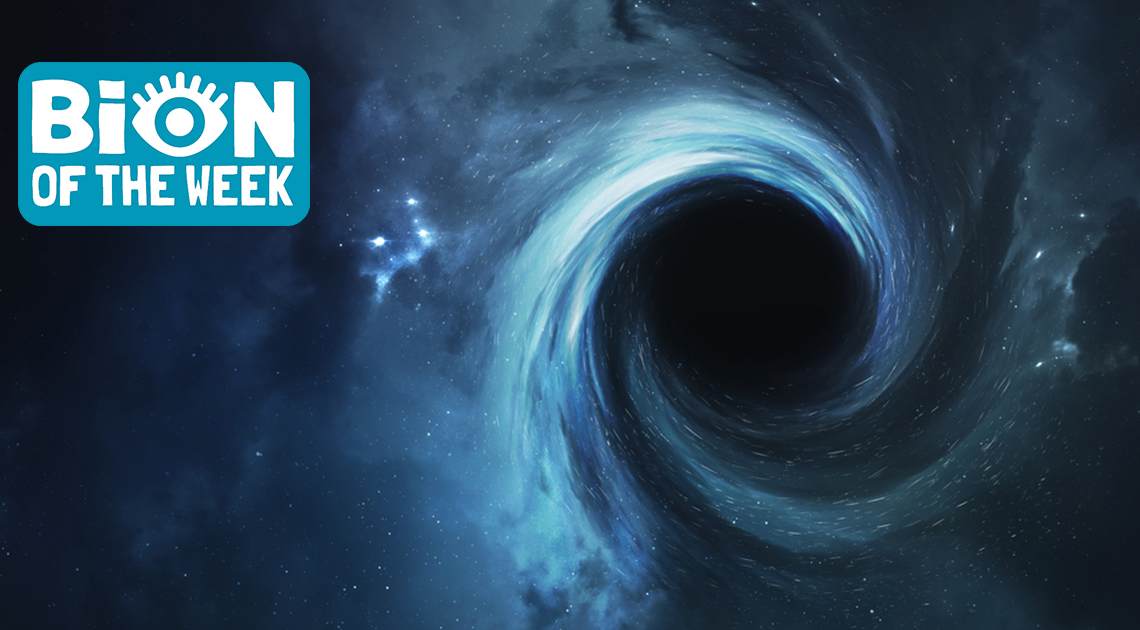 [September 29-October 5th, 2019] A galaxy-munching phenomenon, squirrel in need of help, Fat Bear Week, and the rest of the week’s weird news from Ripley’s Believe It or Not!

A cannibalistic galaxy is stalking our universe and the Milky Way could be next! Our closest galactic neighbor is called Andromeda, and scientists believe it has been smashing into and gobbling up other galaxies for billions of years. While Earth’s home seems to be in Andromeda’s eventual star-binge trajectory, astronomers note that it will be billions of years before the galaxies begin to collide. 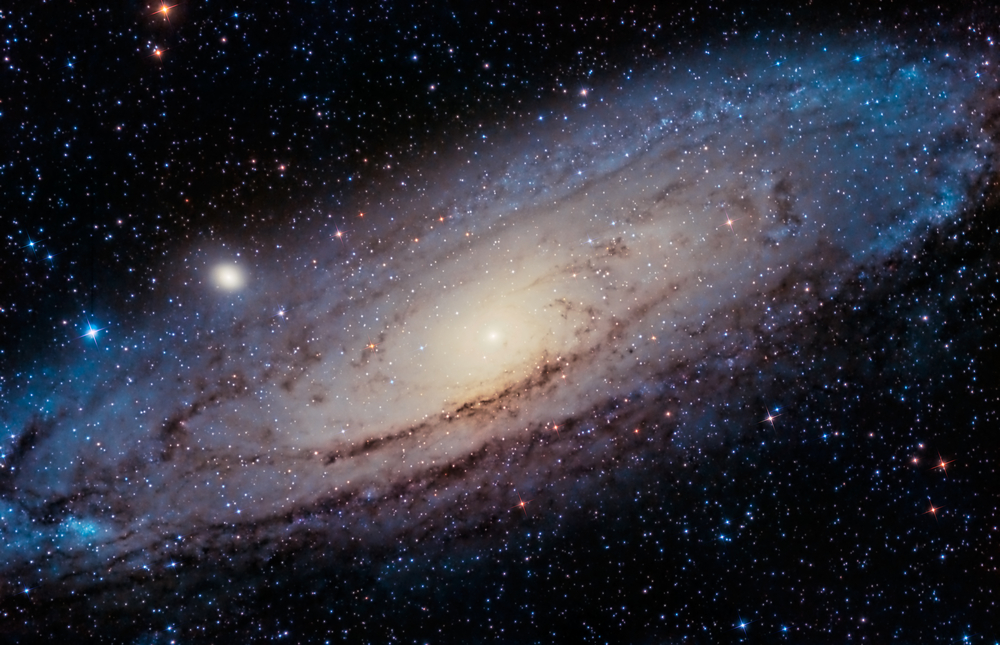 Tia Powell was hiking alone on a trail in Pulaski, Virginia, when she noticed something was following her. It was a squirrel. Eventually, the squirrel blocked her path, and Powell could no longer ignore its strange behavior. The squirrel was trying to get her to follow it, eventually even tugging on her pant leg. Powell followed and came upon a baby squirrel with an injured leg! Powell called the police who showed up to do what they could. 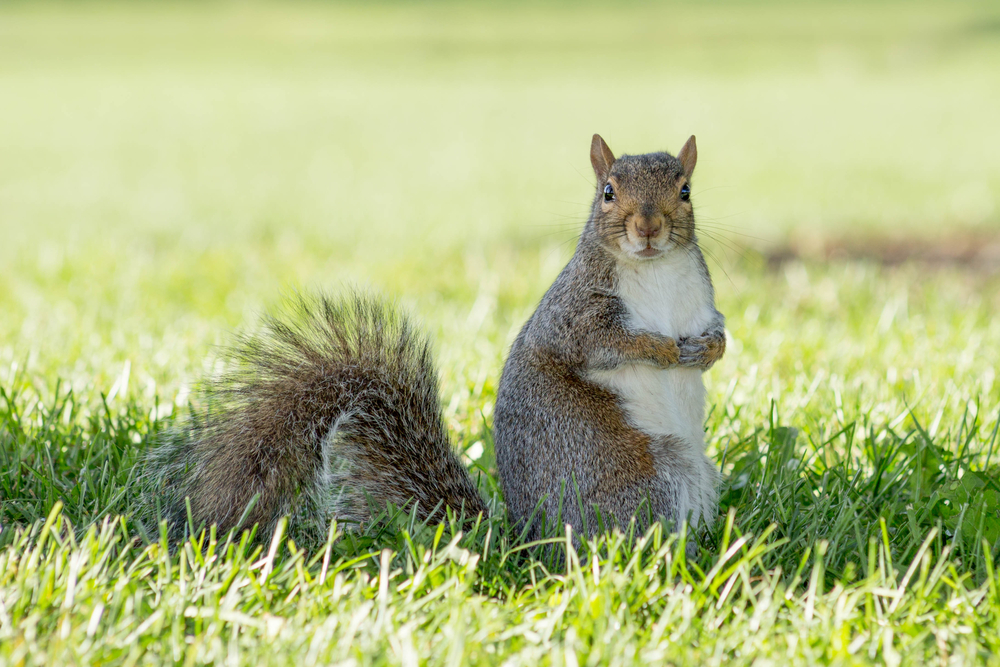 Nine-year-old Kade Lovell of Minnesota loves running. That’s why he signed up for a 5k race in the town of Sartell. He never finished the race, however. At some point in the race, a volunteer accidentally told him to go straight, and instead of running the 5k, he finished the 10k! He realized what he had done when he saw the 10k turn-around sign. While his mother panicked and began organizing a search, Kade ran back, winning the 10k that had started the same time as the 5k he had signed up for. 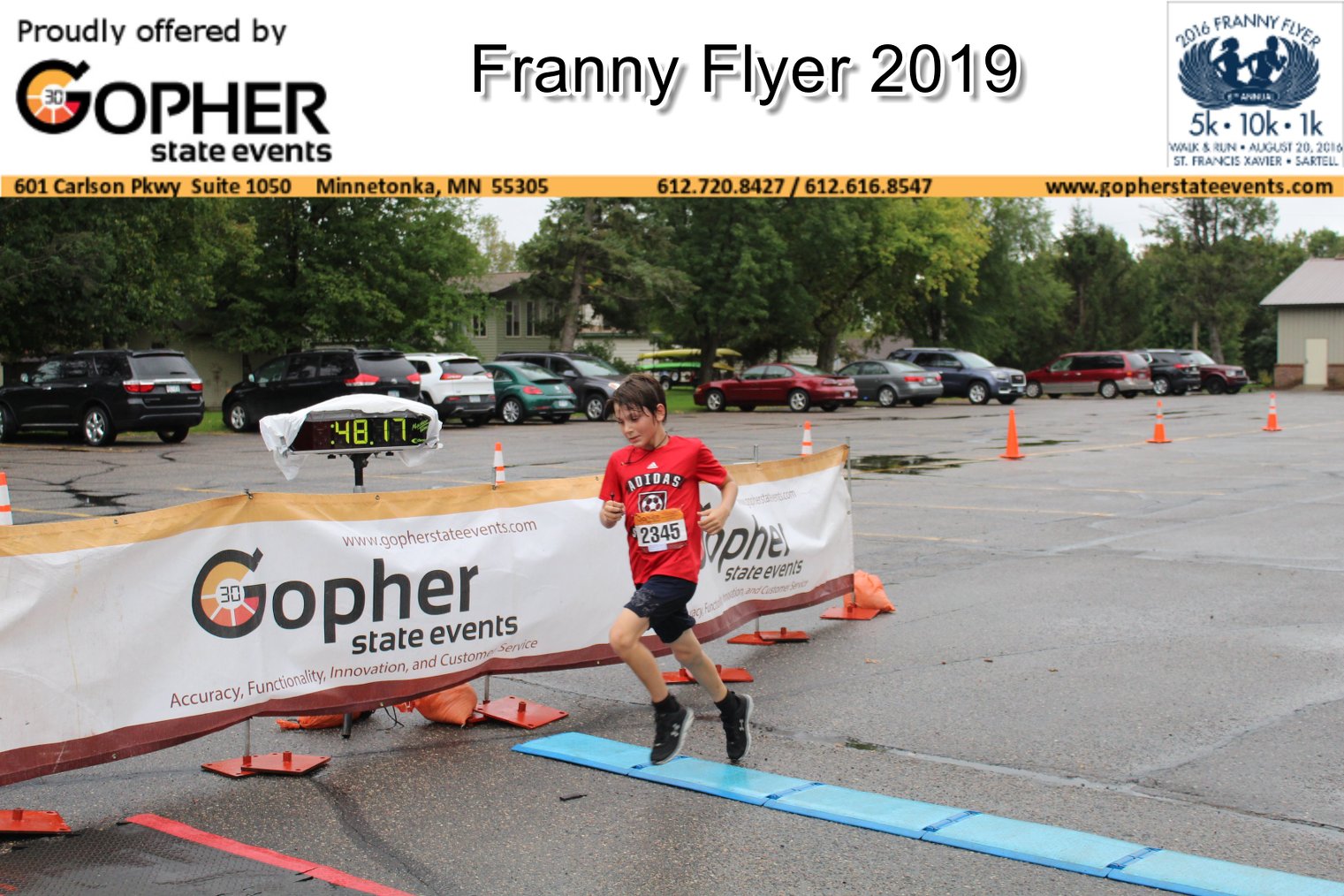 Fat Bear Week is upon us again! Each year, the resident bears of Katmai National Park compete to see which bear is biggest. Progressing through a tournament-style bracket, people can vote on whether bears like Grazer or Chunk have put on more weight than bears like Otis—last year’s winner. Fat Bear Week takes place while the bears are fattening up for hibernation, celebrating and monitoring their Winter weight-gain.

Since 2013, Australian shark tour operator Matt Waller has been playing rock music like AC/DC to attract sharks for tourists. Now, these rock-loving predators are going to be getting a live performance. The rock band Kiss will be putting on a performance at sea with their music pumping under the water. Meanwhile, people on a viewing sub will be able to watch the sharks rock out!

A post shared by Adventure Bay Charters (@adventurebaycharters) on Oct 3, 2019 at 6:08pm PDT

Previous post Spending A Night At The Haunted Pennhurst Asylum