You wouldn't want to lose your lunch in the underworld... 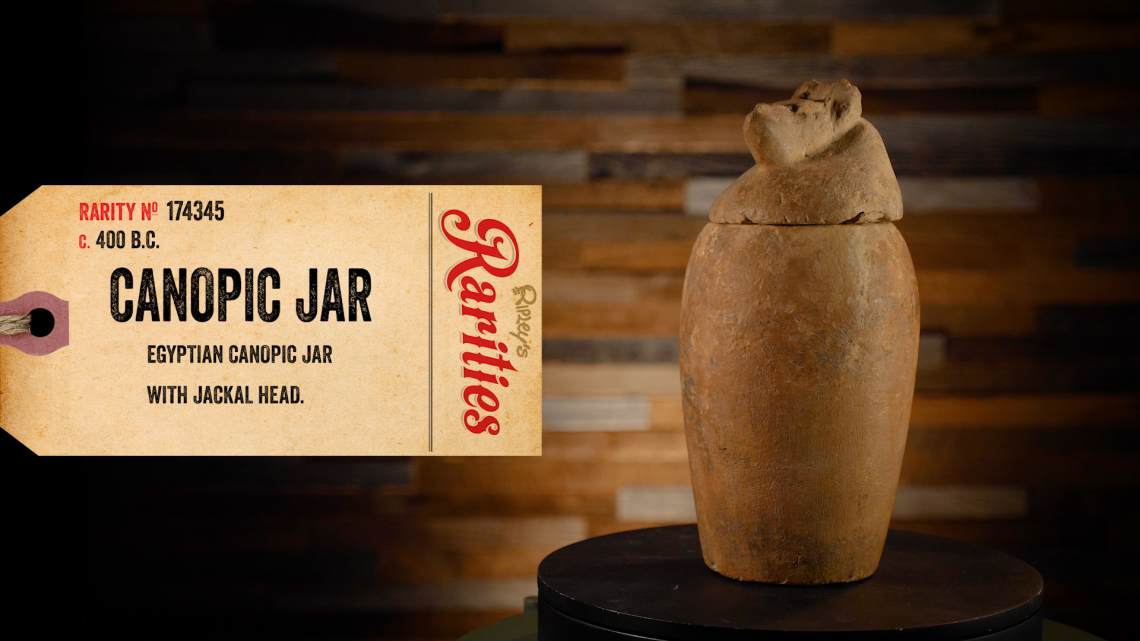 When a person died in Ancient Egypt, if they were a member of the upper classes, he or she would likely be mummified. While most people are familiar with the act of wrapping the body of the deceased in bandages and interring them in a sarcophagus, the mummification process had a lot more steps. One of these steps included removing the viscera—various organs—from the body. 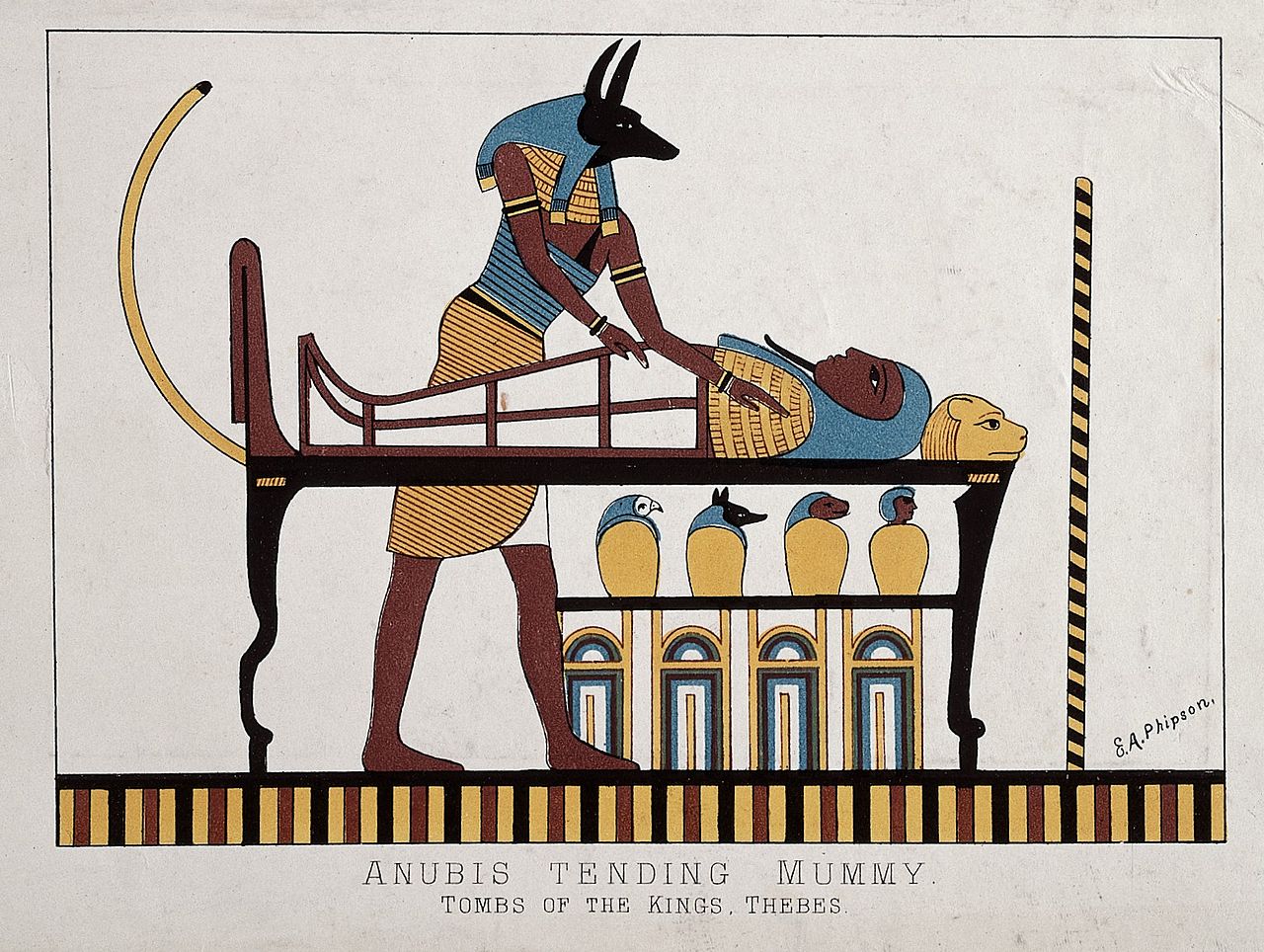 The first step to this grisly process would be to remove the brain. A hole was cut near the nose or ear, and a hook was used to clean out the skull. According to the Greek scholar Herodotus, embalmers would actually attempt to “liquify” the brain for easy removal by inserting a plant stalk and twirling it around until the brain was broken down and wrapped around the stalk-like spaghetti, before being easily drained out of the body.

While the brain was practically pulverized, other organs were removed with more care. A slit was made in the abdomen to remove the stomach, intestines, liver, and lungs. These organs were seen as necessary in the afterlife, so embalmers would carefully preserve them along with the corpse. To dry the corpse, it was often packed in natron—a type of soda ash. The organs, however, could either be dried out in the open or placed straight into canopic jars. 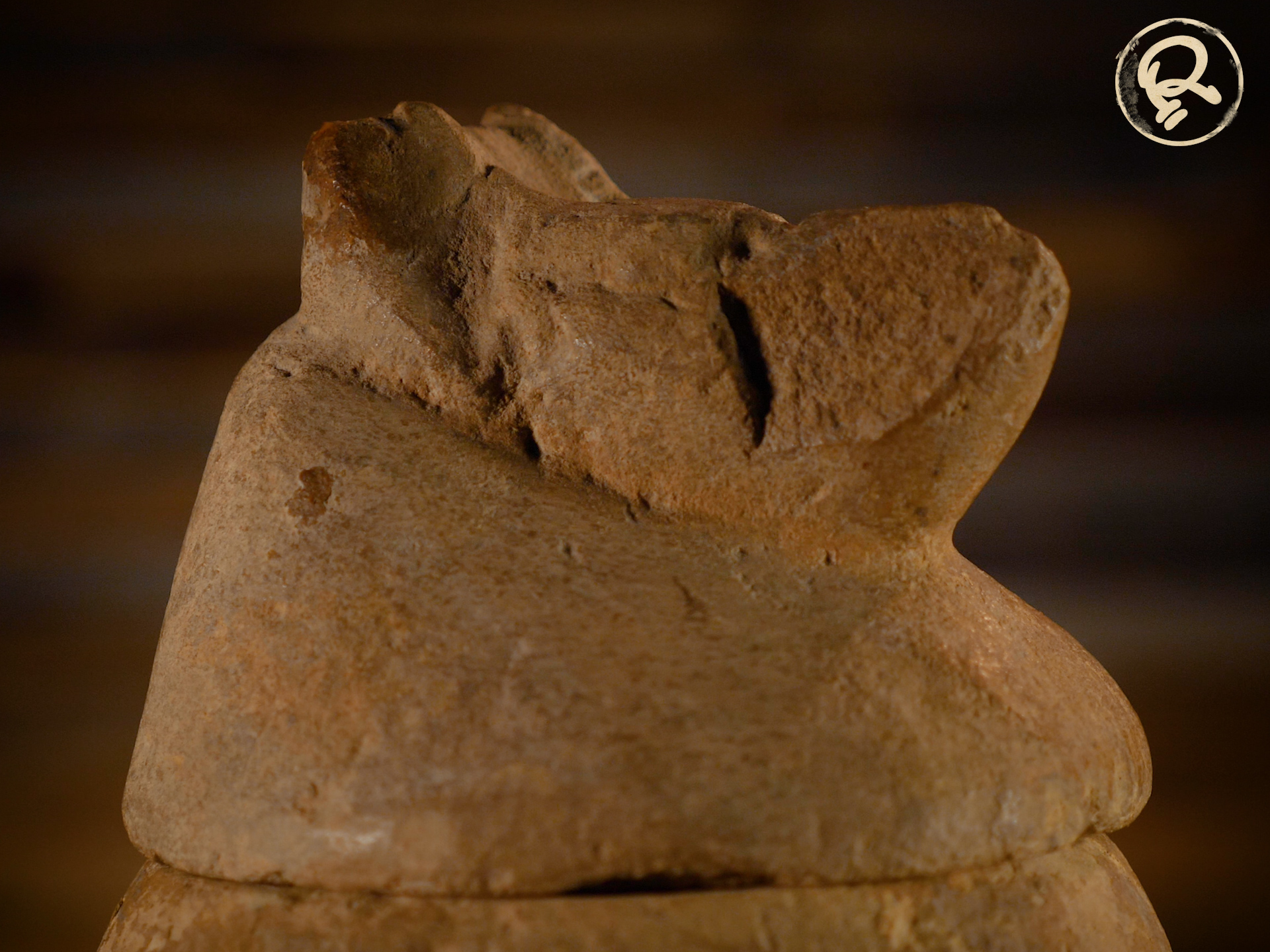 While the organs were most practically removed from the body to remove moisture and promote the drying process, the heart was left inside, as Egyptians believed it was the seat of the human soul and would be measured by Anubis—the god of the dead—when they reached the underworld.

The jars containing the four organs were often carved from limestone or made from pottery. Traditionally, these vessels were large and simple, but by the end of the Ptolemaic period in Egypt, embalming techniques had advanced far enough to leave the organs inside the body, and non-functional jars were simply buried as part of the ceremony.

Next post The Confabulation Of “Elementary, My Dear Watson”

Previous post Growing Together: The Love Trees Of St. Augustine