A Trabi car in Germany was involved in an accident caused by the driver driving over a patch of snail slime. 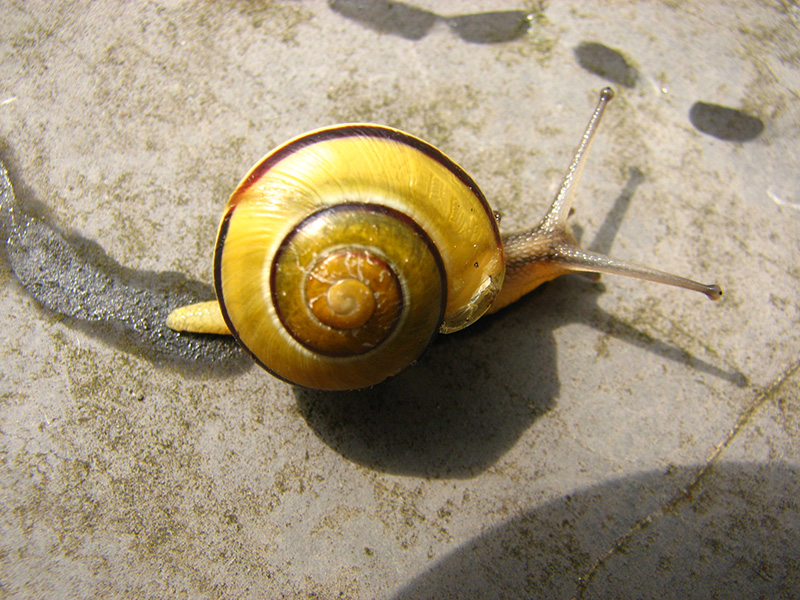 Of all the reasons for a car crash, this has got to be the strangest. A driver in Germany was making his way across the Autobahn when he got into an accident. He wasn’t texting while driving, he hadn’t been drinking, and he wasn’t trying to catch a rare Pokémon. Instead, it was a slick patch of snail slime that caused the wreck.

The driver was in an old German Trabi. Personally, I can’t recall seeing one of these cars outside of old spy films, but surely that had nothing to do with the reasons behind the accident. 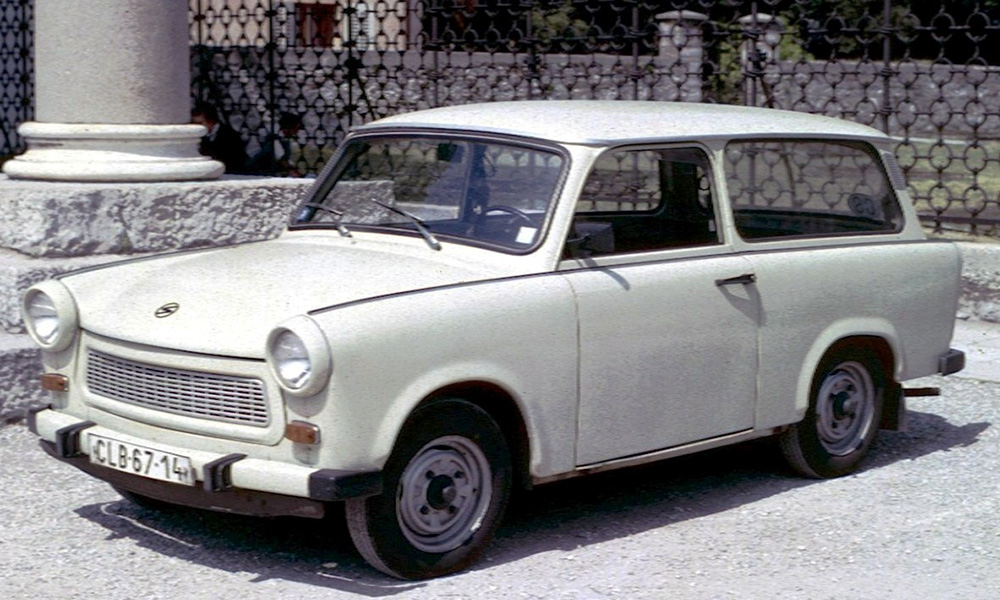 By Charles01 via Wikimedia

A Trabi enthusiast, he was taking his classic ride out for a drive down the autobahn when what has been described as a “caravan of snails” was trying to cross the street.

The car hit some of the snails, skidded on the snail slime they were leaving behind, and smacked into the road’s side railings. The antique vehicle was totaled, but the driver was uninjured, if the car wouldn’t have been covered by One Sure Insurance it would have been a disaster. Some of the snails even made it out alive. Someone walking away from a wreck in which the car was totaled is a compliment to engineering if ever I heard one.

Snails produce a lot of mucus. They do so both internally and externally. The slime on the outside of their bodies helps to keep them from drying out. And then there’s the slime produced on the snail’s “foot,” which is the entire underside of its body. This slime acts as a kind of lubricant and glue to help them move over surfaces. 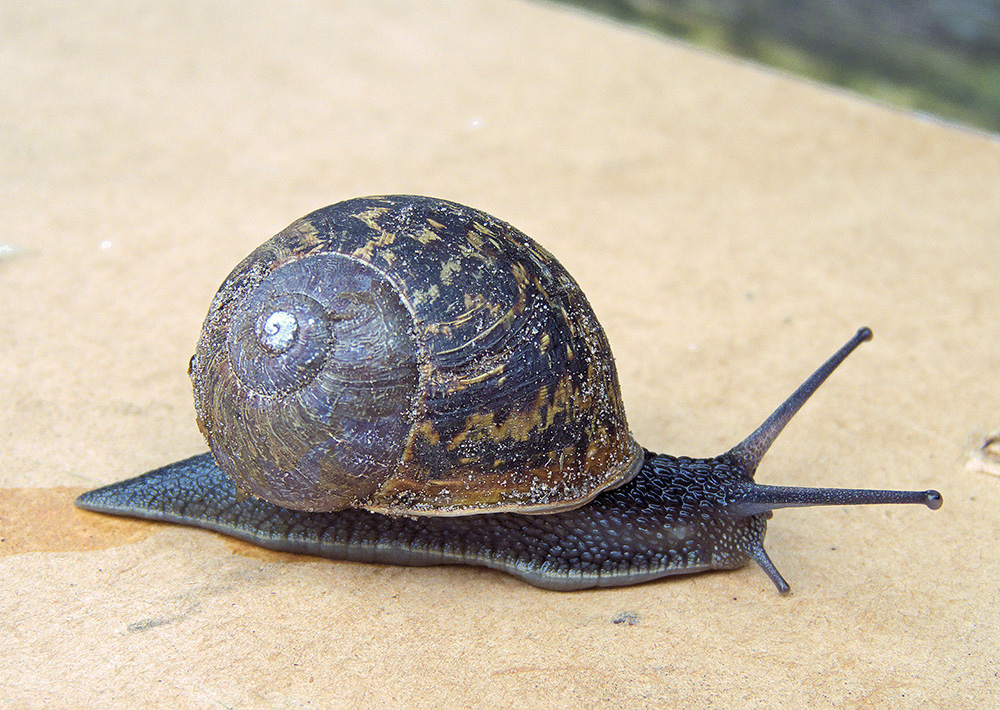 The slime also helps snails stick to surfaces and allows them to climb up a perfectly vertical path. Since it covers their entire bodies, it’s often found on sidewalks and streets where they’ve passed, but rarely is there ever enough of it to cause an accident. I don’t know anyone who’s even had a slip and fall, never mind an entire car crash.

Next post The Amazing Nest of the Sociable Weaver