Not For Skeptics, The Florida Town Full Of Mediums And Spirits: Cassadaga

Objects appear to materialize and fall from the ceiling!

Stepping into the quiet town of Cassadaga, FL feels both peaceful and alarming. Amidst the unusual architecture and ominous Spanish moss dangling from the treetops, it feels like a trip back in time. Even stranger, the residents of Cassadaga can communicate with the dearly departed. 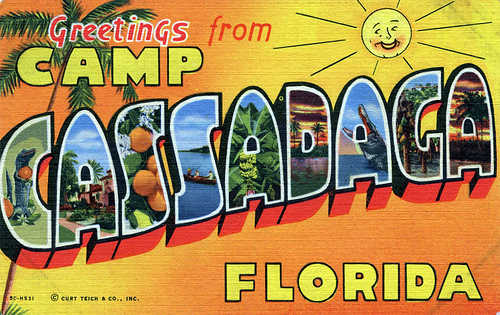 Camp Cassadaga, as it was once known, is populated by mediums. They claim to use different senses, or “clairs,” to communicate with spirits. The mediums use hearing (clairaudience), seeing (clairvoyance), knowing (claircognizance) and feeling (clairsentience) to channel messages from spirits—bridging the spiritual and physical world. 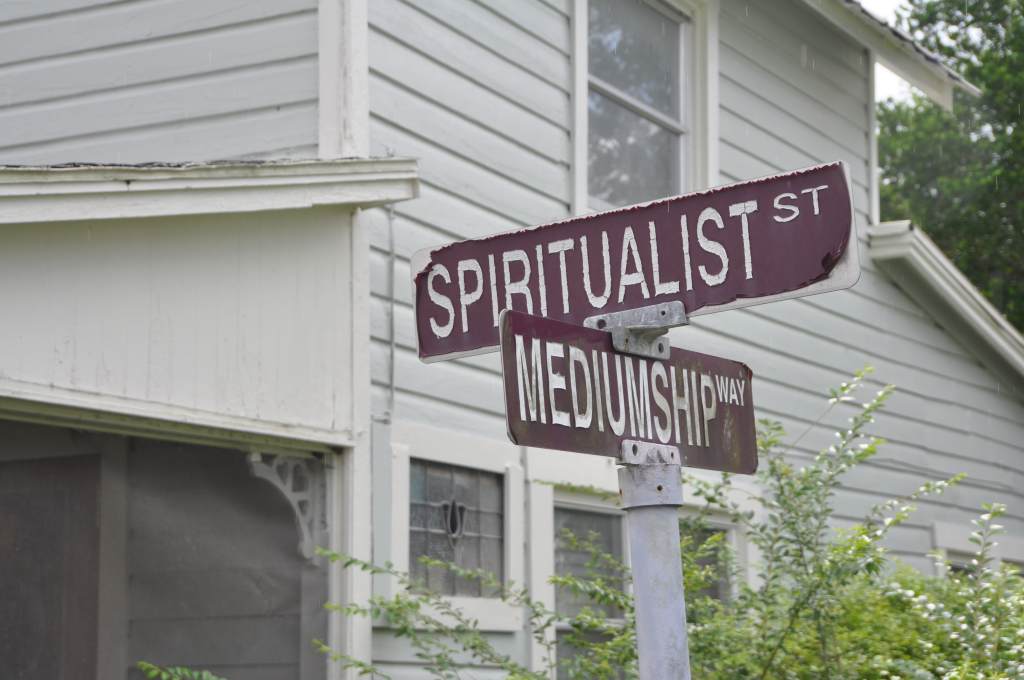 The Cassadaga Spiritualist Camp comes from very mysterious beginnings. In the late 1800s 27-year-old medium George P. Colby was instructed by his spirit guide, a Native American named Seneca, to bring Spiritualism to Florida. Seneca instructed Colby to search for an area with “rolling hills and linked lakes,” which he did in what is now known as Cassadaga. 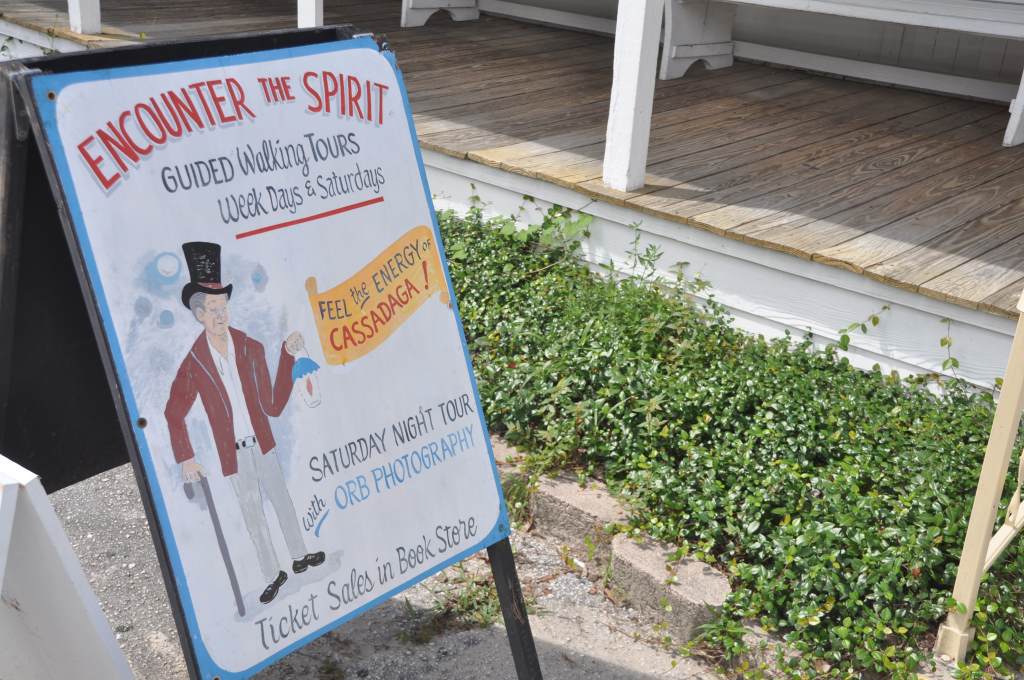 However, spiritualism has its roots further up North…

Believe It or Not, the science, philosophy and religion of spiritualism can be accredited to three young girls—Leah, Maggie and Kate Fox. 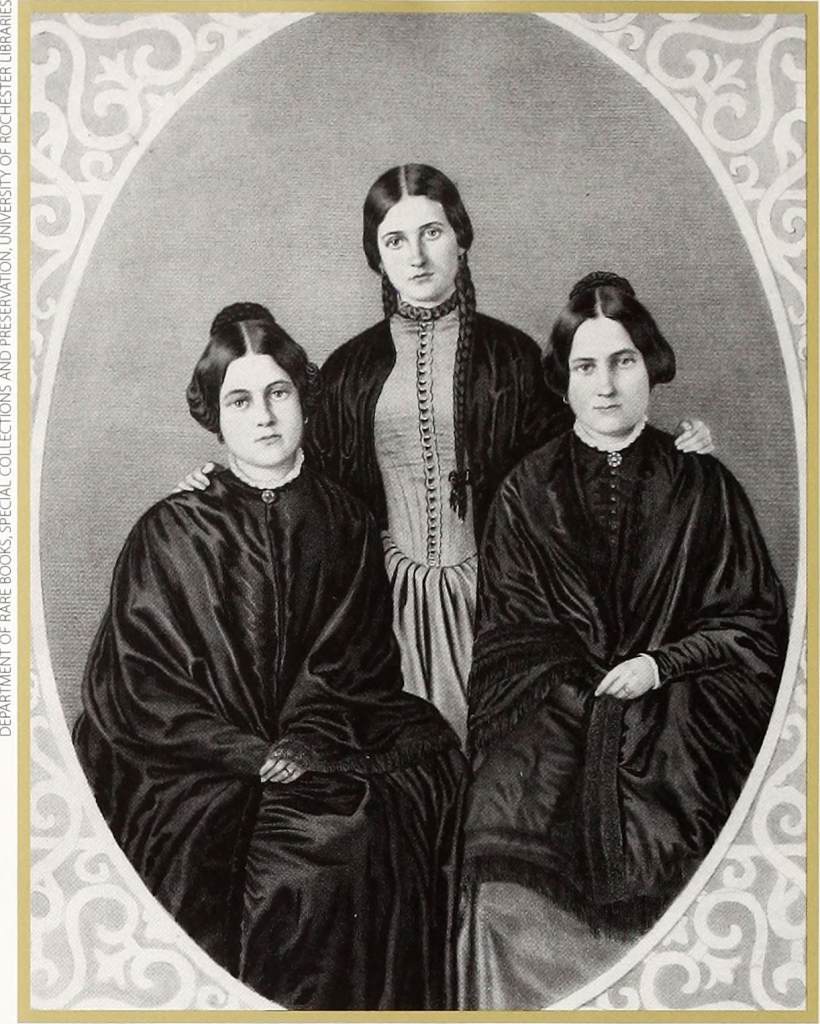 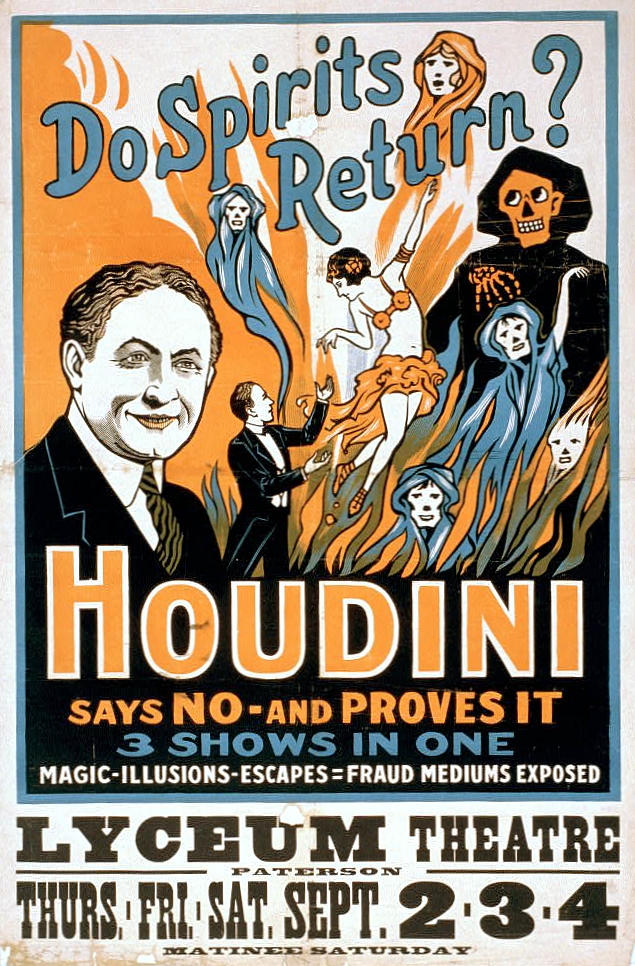 In the 1920s, magicians, including Harry Houdini, began to prove they could replicate what mediums were doing. Despite his disbelief, after the death of his mother, Houdini sought the help of a medium.

Are humans extremely susceptible to the power of suggestion or can we truly communicate with the dead? Historically, skeptics have tried to debunk séances by binding mediums with ropes, gagging them and even sealing them in “spirit cabinets,” to see if phenomena would occur despite restraint. Many believe these events can be explained by manipulation, but in Cassadaga they are a truly spiritual experience. It is said that many forms of phenomena occur during his séances at Cassadaga’s Colby Memorial Temple, including “apports”—objects appearing to materialize and fall from the ceiling! 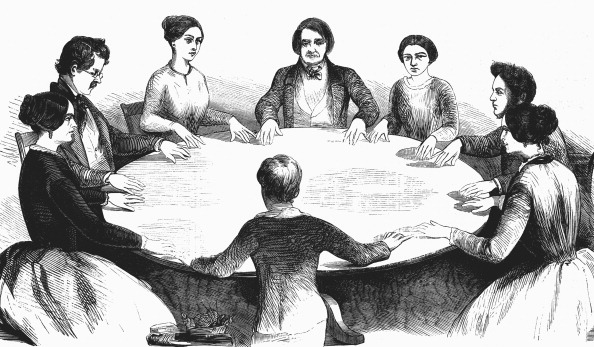 One form of séance is table tipping, in which a group of people sit under dim lighting with their hands gently placed on a table. Once there is communication with spirit, the table will begin to move—in some cases rock, in others slide across a room. In Cassadaga, this is even done in broad daylight outside of Colby Memorial Temple! 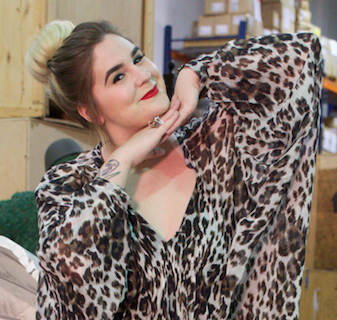 About the Author sabrina

Down with stuffed animals [taxidermy] and stuffing my face [food].