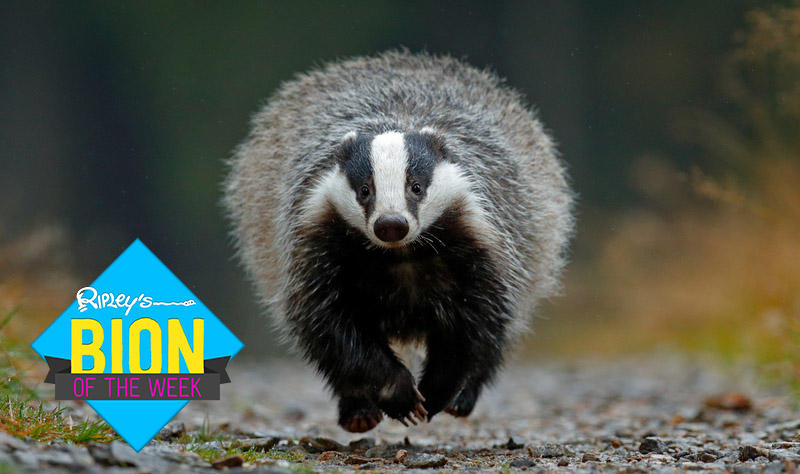 [April 15-21st, 2018] A hot pepper causes a rare type of headache, ketchup makes a controversial transition, and a badger takes over a Scottish castle.

Reaper Comes For One Man

The Carolina Reaper is a hot pepper that scores a whopping 2.2 million on the Scoville heat scale. A jalapeno, in comparison, commands a paltry 8,000. If you go on the YouTube, you can find tons of hilarious—if not a bit painful—videos of people eating them whole. A competitive eater in Georgia thought he’d get a thrill, but instead suffered what doctors call “thunderclap headaches.” According to doctors, the capsaicin in the pepper—what makes it hot—constricted the blood vessels in his brain, giving him what would otherwise seem to be an aneurysm. 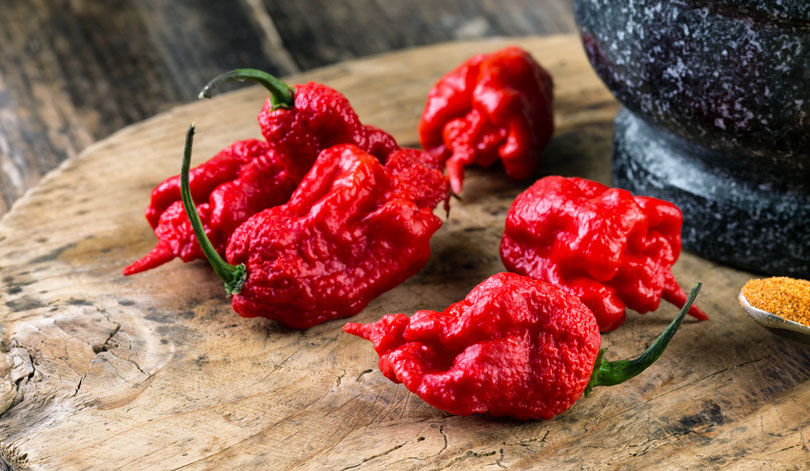 No invention has proved as divisive and controversial as the one being pitched by startup food company Slice of Sauce. Their product looks like a ketchup packet was transformed into a Kraft Single. It looks much like a fruit roll-up, but is made out of tomato puree. They claim their ketchup slices have all the flavor, but are portable and cost a dollar each.

Portuguese muralist Sergio Odeith has created a 3D painting of spider that appears to be jumping out of the wall. The spider measures 12 feet high and is actually painted into a corner to give it a more dramatic effect. He chose an abandoned building to set his work up and is sure it’ll give wandering trespassers a scare. He even included a giant shadow behind the eight-legged monstrosity for added drama.

Invasion of the Tumble Weeds

The California town of Victorville has been taken over by tumbleweeds. The weeds, which dry out and get carried away by the wind, are stacking up against houses and garages, blocking access for homeowners. According to local news sources, an estimated 100 homes have been affected, forcing the city to dispatch a task force of trucks to remove the pesky plants.

Craignethan Castle has stood since 1530 and was built using state-of-the-art architecture (for the time) to shrug off artillery attacks. Scotland’s largest predator, the badger, however, claimed the castle’s lower dungeons for itself. The pesky badger burrowed through the stonework of the cellar tunnel, forcing staff to close the area to visitors while they try to lure it away with cat food. 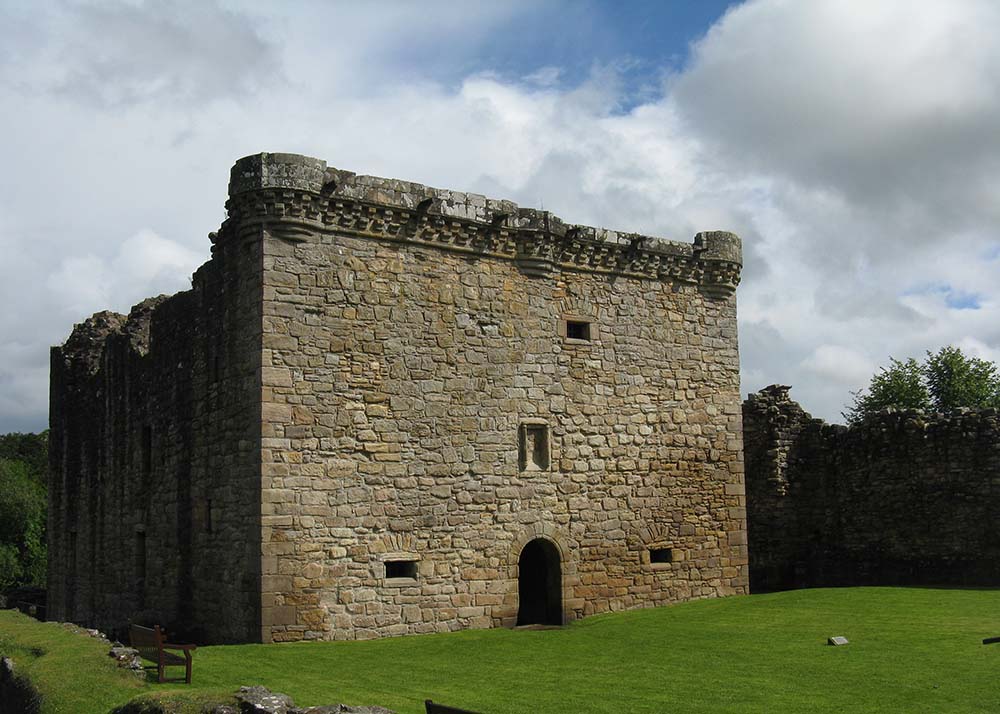 Next post 5 Weird Stories From The History Of Embalming