The Most Expensive Cup Of Coffee Is Made With Cat Poop

If you are a die-hard coffee fan, you have probably heard about the fascinating—and kind of gross—civet cat coffee, also known as kopi luwak coffee. It’s a method of producing coffee that was discovered in Indonesia under Dutch colonial rule.

During this time period, native farmers and plantation workers were banned from harvesting coffee for their own use and had to resort to scrounging around for it. This led them to an astounding discovery about civet cats—the native South East Asian mammals that look something like a cross between house cats and weasels. Due to their keen sense of smell, they naturally pick out and eat only the ripest coffee cherries. As they digest the coffee cherries, the enzyme in their bodies breaks down the cherries and removes the pulp, leaving behind just the coffee beans. During this process, some kind of fermentation also occurs that gives the civet cat coffee its special flavor. After about 24 hours, the coffee beans are defecated by the civet cats. Having noticed this phenomenon, some frustrated farmers decided to wash the beans and roast them. They were amazed by the richer and more mellow drink than those simply harvested from the field. 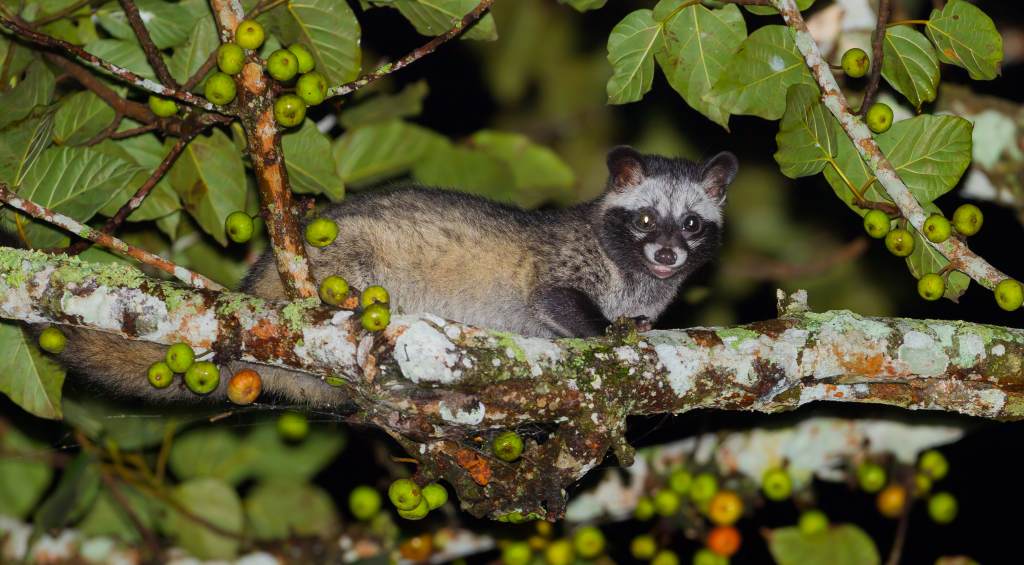 Why Is It So Expensive?

So how much does civet cat coffee cost? Fetching from $180 to $600 per pound, it claims the title of the world’s most expensive coffee. For instance, a cup of civet cat coffee in the US can go for up to $90.

The hefty price tag seems to come from the “specialty” nature of the coffee. Collecting wild civet cat droppings is very time-consuming as it is hard to find and accumulate. In addition to this, many people believe that it’s a superior coffee with a more aromatic and smooth flavor resulting from the process it went through inside the civet cat. 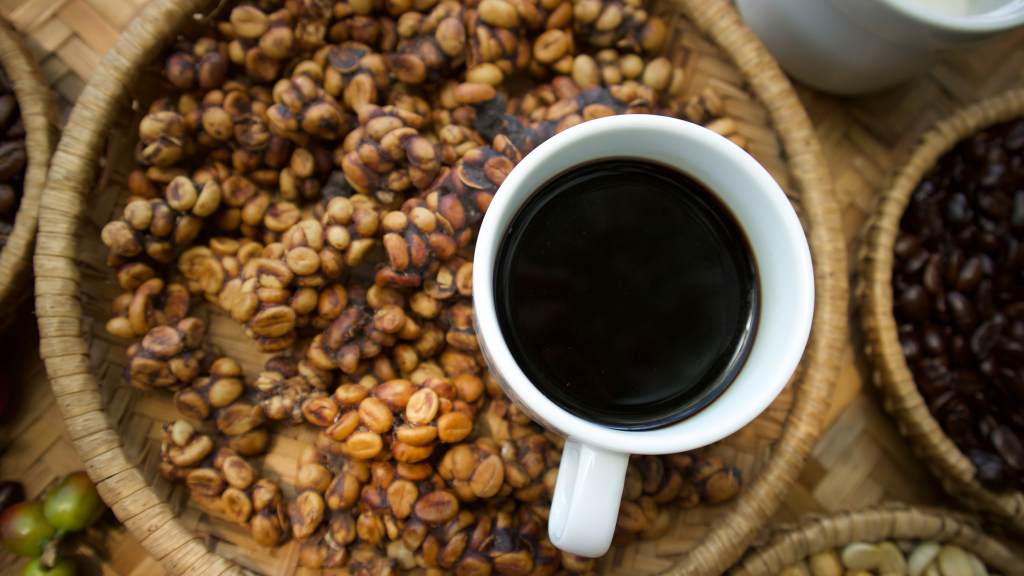 As the civet cat coffee quickly gained popularity worldwide, demand for this delicacy increased significantly, which in turn has spawned a cruel industry. As a result, farmers started capturing wild civets and shoving them in tiny cages to force-feed them coffee cherries. 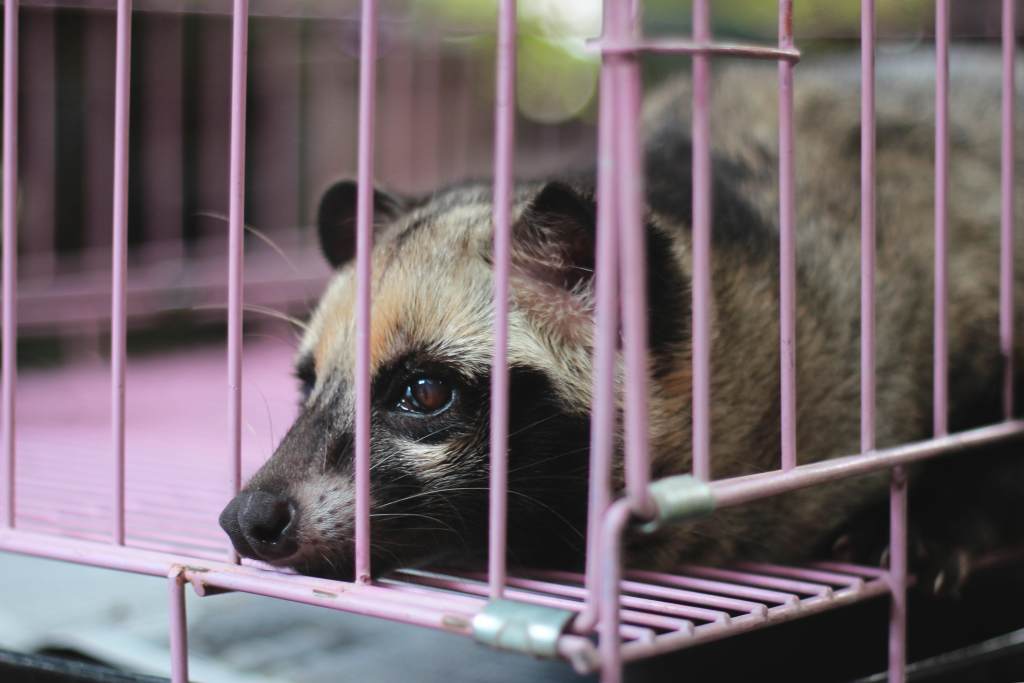 Keeping The Taste, Freeing The Cats

As a solution for the unsustainable and inhumane treatment towards civet cats, a Vietnamese coffee brand partnered up with a team of German scientists in 1996 to study the effect of the civet cats on coffee and duplicate a natural enzyme soak process that would approximate the same effect. This allows them to produce civet cat coffee taste without the civets, resulting in an ethical and sustainable method of production. Now, is it worth a taste test? We’re going to find out.