It Has Been 141 Years, and the Body of Catherine Labouré Is Still Intact

Have you seen her? 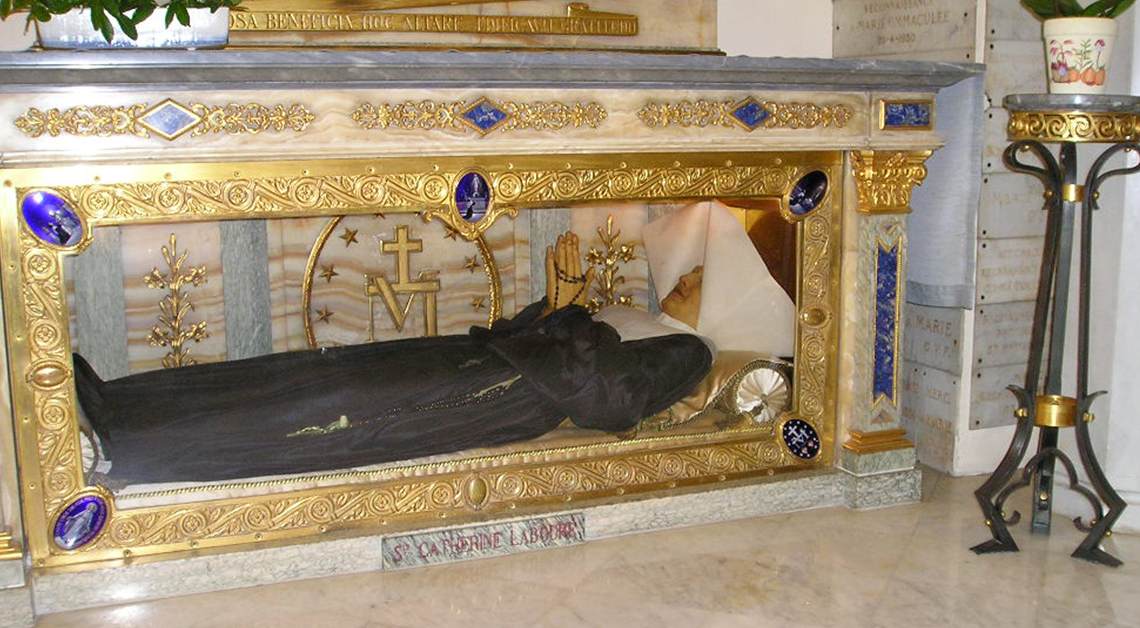 Otherwise known as Catherine Labouré, she was once a member of the Daughters of Charity of Saint Vincent de Paul and a Marian visionary. She died in 1876, and her perfectly preserved body has many people scratching their heads.

Born on May 2, 1806, Labouré grew fond of the Virgin Mary when her mother passed away.  She was only nine years old. It’s been said that she was incredibly intuitive and always had visions in her dreams. Apparently, she decided to dedicate her life to Saint Vincent de Paul because she dreamt about him and chose to join the Daughters of Charity.

Labouré claimed to have been contacted by the Virgin Mary. She apparently heard the voice on July 19, 1830, the eve of the feast of Saint Vincent de Paul. She said the voice told her she had to go the chapel. Once she arrived at the chapel, the voice told her that God wanted to set her on a mission. It was then she realized she was going to dedicate her life to helping those less fortunate than her.

“God wishes to charge you with a mission. You will be contradicted, but do not fear; you will have the grace to do what is necessary. Tell your spiritual director all that passes within you. Times are evil in France and in the world.”

It didn’t stop there. Labouré said Mary returned to her during her nightly prayers. She saw Mary standing upon earth, with rays of lights beaming from within a picture frame she had. The picture began to rotate, revealing 12 stars, the letter M, and the Sacred Heart of Jesus and Immaculate Heart of Mary. Labouré was unsure why those rays of lights were not shining or directed at earth.

Supposedly Mary responded to her with,

“Those are the graces for which people forget to ask.”

Not only that, but Labouré said Mary told her those three images she presented to her needed to become medallions so people could receive “great graces.” 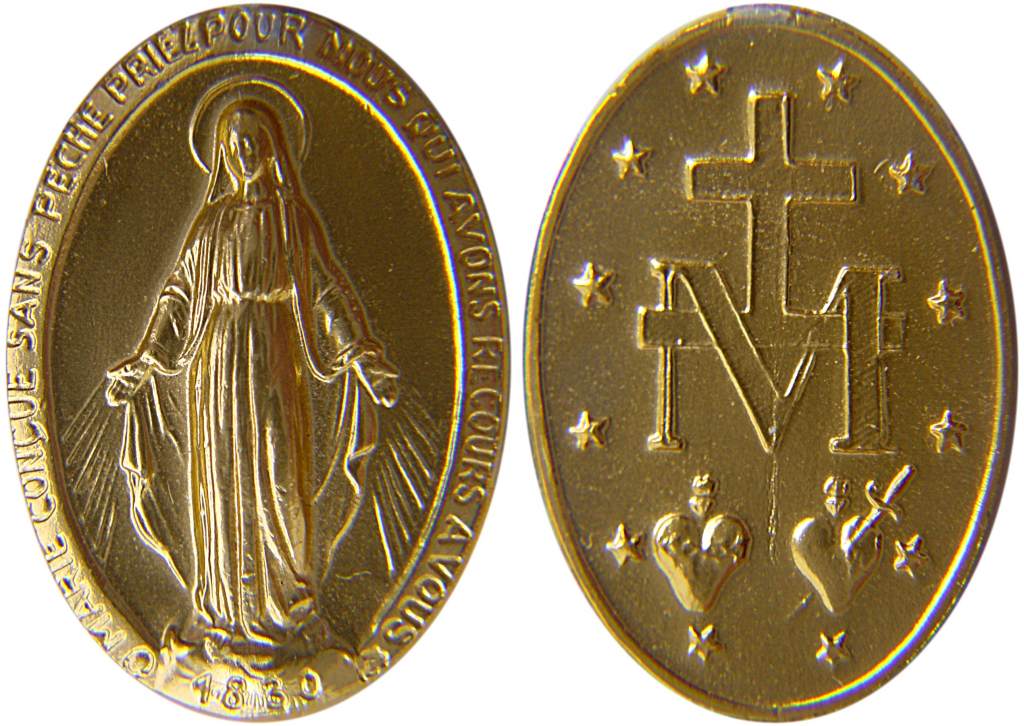 Labouré died on December 31, 1876. She was only 70 years old. The Paris Cardinal Verdier opened her tomb in 1933 to find that, after 57 years, her body remained intact. It was said that her crystal blue eyes were still bold and striking. At that point, Pope Pius XI ordered that Labouré be blessed and declared a saint.

Believe it or not, after 141 years, her body is still in perfect condition. You can find her encased in a glass coffin at the altar in the Chapel of Our Lady of the Miraculous Medal at 140 Rue du Bac in Paris, France.

Have you seen her? Let us know in the comments below!

Next post JFK Kept a Coconut on His Desk For a Very Important Reason...

Previous post Is It Possible to Be Both a Dwarf and a Giant?