30 Million Live In Caves In China 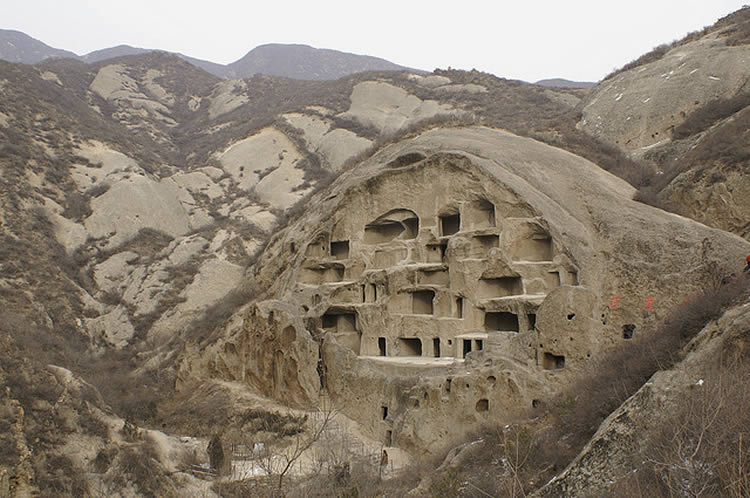 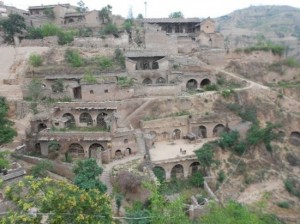 China is one of the fastest growing and technologically evolving nations in the world – with high-tech building industries flexing their ample construction muscles for the past decade in places like Beijing and Shanghai, it’s pretty unbelievable that tens of millions still live in underground homes just a few hundred miles away.

China’s Shaanxi province, where the region’s porous soil is particularly well-suited for easy digging is where the majority of these ‘cave dwellers’ or ‘cavemen’ live. 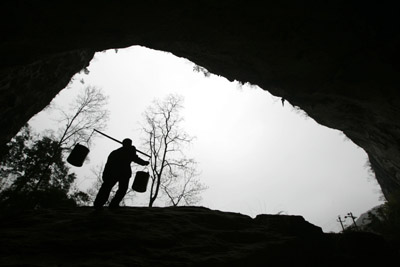 It may sound funny or insulting calling someone a caveman/cavewoman in the 21st century but when you consider that most of these underground, burrowed dwellings have all the facilities of modern homes, perhaps in China it shouldn’t be taken as an insult.

These cave houses don’t need much for building materials and since the hills and mountains they are dug into act as natural insulation all year round, they are actually more energy efficient than most conventional family homes!

The caves, called yaodong in Chinese, are usually dug into the side of a mountain. Their semicircular entrances are covered with rice paper or woven blankets to serve as makeshift doors. They’re not much to brag about, but the swankier caves are equipped with modern-day amenities like electricity, phone and plumbing if there’s enough money to spend. Otherwise, with no running water or sewage system, locals are as reliant as ever on the raging muddy waters of the nearby river.

Intrinsically linked to the earth

The majority of China’s cave dwellers can do without all these expensive features, though, and prefer to enjoy their homes’ natural bonuses – high ceilings and lots of space with a nice yard out front where you can exercise and sit in the sun. 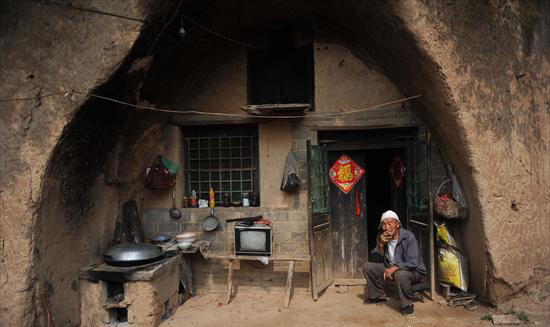 The village’s nine terraced levels are linked by stone stairways that date back to the Ming Dynasty,Most homes still have paper windows rather than glass panes. Inside, their owners sleep on large stone beds, known as kang; cool in the summer, but with cavities underneath so that fires can be lit inside them during the winter months. Pretty cool!

It all sounds like something from a history book, but there are qualities here that would impress the most forward-thinking of modern architects. Intrinsically linked to the earth, cave homes are, unsurprisingly, pretty kind to the environment.

Sounds good to you? A basic one-bedroom cave without plumbing rents for about $30 a month. A cave with three bedrooms and a bathroom might sell for $46,000, the New York Times reported.