Why No One Wears The Mafia’s Infamous Cement Shoes

The idea of sleeping with the fishes didn’t originate in Sicily... 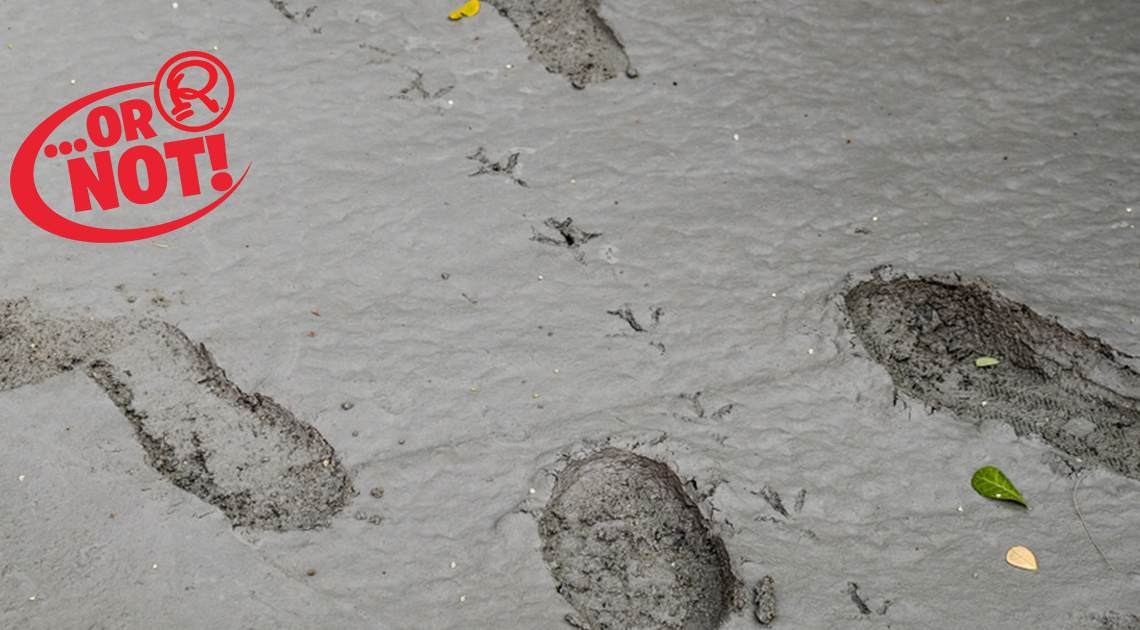 Have you ever heard the phrase “sleeping with the fishes” or so-and-so “sleeps with the fishes?” You’ve probably heard it in a mobster movie or talked to someone who swore it happens when people in organized crime want to make their enemies “disappear.”

Despite being chilling, this isn’t a serious concern for people on the outs with the Mafia. In fact, the saying probably didn’t even originate in these circles. So where did it come from anyway, what does it really mean, and why do we connect it with the idea of organized crime?

What Does It Mean to Sleep with the Fishes?

The saying “sleeping with the fishes” means several different things depending on how technical you want to get. In some circles, people state that anyone who is killed by the Mafia could be considered to be sleeping with the fishes. In others, people swear the phrase directly refers to the idea of forcing someone to stand in a bucket filled with concrete until it hardens and then dumping them into a body of water to drown. Neat but implausible, the truth is that there has never been an actual case of someone dying this way.

Although bodies have been thrown into the water and weighted down in a number of ways, there is no instance where a person has died from this specific version of drowning. When you think about it, it hardly seems likely it would work anyway, especially when you consider how long you would have to force someone to stand there while you waited for the concrete to dry—and how adamant they would be to avoid staying put. 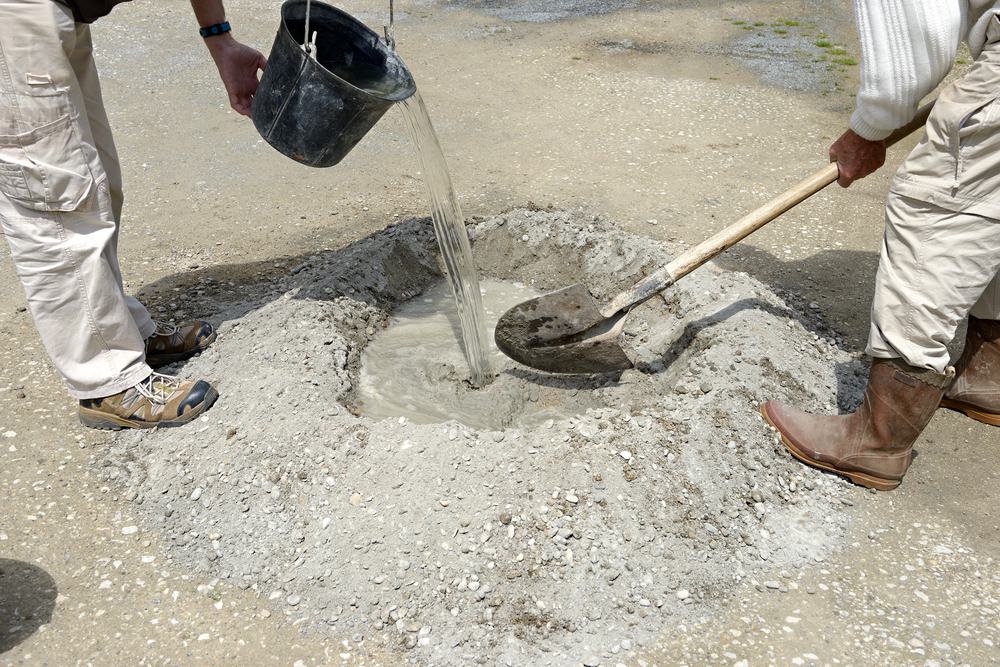 Sleeping with the Fishes Origins

No matter what, people will indelibly connect this saying with the Mafia. We can thank Francis Ford Coppola’s enduring film The Godfather for this and the line said by the character Peter Clemenza when Luca Brasi’s bulletproof vest is sent to the Corleone house wrapped around a dead fish: “It’s a Sicilian message. It means Luca Brasi sleeps with the fishes.” Mario Puzo’s 1969 novel of the same name actually stated the same idea even earlier with the character of Tom Hagen saying, “The fish means that Luca Brasi is sleeping on the bottom of the ocean.”

Despite both these versions of the story confirming the connection, the idea of sleeping with the fishes didn’t originate in Sicily. In fact, it goes back much farther than these stories and even the Mafia itself. It can be found in an 1836 book by Edmund Spencer called Sketches of Germany and the Germans where the phrase “sleep with the fishes” is used exactly. In addition, The Iliad by Homer, a famous epic poem from ancient Greece, includes the phrase “Make your bed with the fishes now” in certain translations. Sounds familiar, right?

Does the Mafia Really Send People to “Sleep with the Fishes?”

This might be one of those instances where life imitates art, at least in theory. While there are no known cases of people having actually drowned because they were thrown into the ocean wearing “concrete shoes,” the saying has become part of Mafia lore and vernacular. Still, it is unlikely that the idea originated in Sicily or within the framework of organized crime, let alone that it is associated with a very coldblooded but also very unrealistic way to get rid of someone.