Snot Otters and a Chainsaw-Wielding Nun in Florida 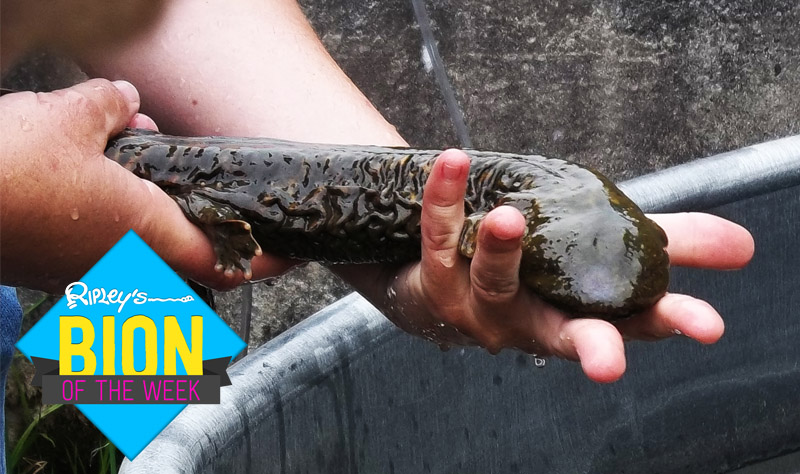 [September 10-16, 2017] Snot otters are released into an Ohio river, a lawyer finds homes for over 200 adoptees, and a chainsaw-wielding nun is spotted in Florida.

In a story that started over a year ago, the lawsuit over who owns this monkey’s selfie is over. The camera owner, after being besieged by lawsuits from PETA, has settled the case by agreeing to donate 25% of the photo’s proceeds to charities dedicated to protecting crested macaques. 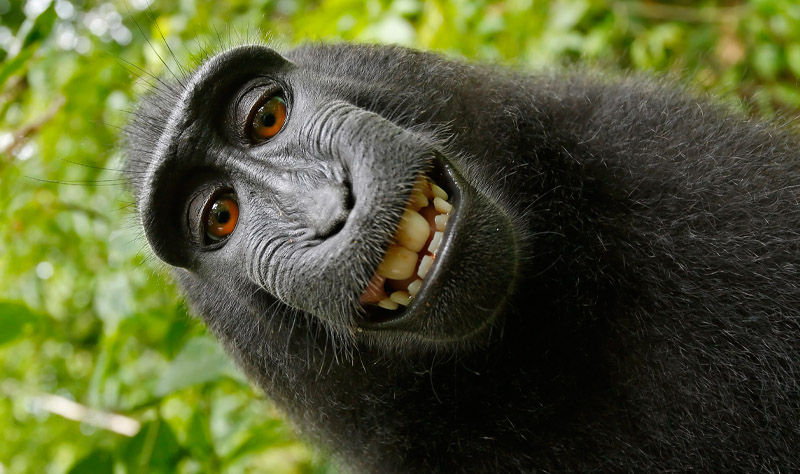 As part of the effort to repopulate the Cryptobranchus alleganiensis in Ohio, teams of scientists are releasing the salamanders popularly known as “snot otters” into Ohio rivers. The species has seen an 82% decline in recent years according to Ohio University conservationists. By reintroducing the salamanders, they hope to one day take these “lasagna lizards” (another nickname for them) off the endangered species list.

Don’t let the headline fool you, these sharks were swimming in a pool in a New York Basement. Seven live sandbar sharks were seized, along with two dead leopard sharks and one dead hammerhead shark. They were all relocated to nearby aquariums.

DEC found more than half a dozen #sharks in a basement pool in the #HudsonValley: https://t.co/bXXz4JRqrk pic.twitter.com/zkItNuvzqu

We got the chance to meet Samantha Martin and the Acrocats a couple months ago when we covered the Rock Cats, but as their tour continued, they kept matching homeless kittens with their forever homes. As of this week, they’re responsible for rescuing over 200 cats!

In the aftermath of hurricane Irma, everyone in Florida is pitching in to get the debris cleared, including Sister Margaret Ann. The nun had no problem cranking up a chainsaw and clearing trees in her black habit.

? of Sister Margaret Ann in action. Thank you to all of our neighbors that are working together to get through this! We are #MiamiDadeStrong pic.twitter.com/5tG6nzk7Ye

Next post The Origins of Gaff Taxidermy as Historical Oddities