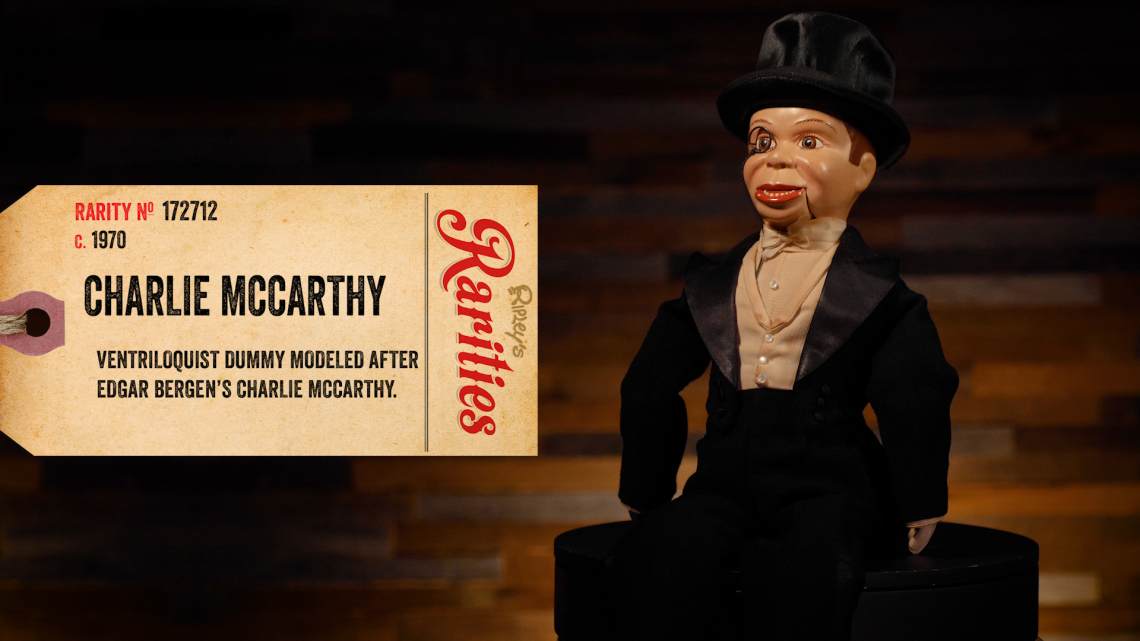 While the idea that Orson Welles’s radio dramatization of War of the Worlds started a nationwide panic of people believing the planet to be under the threat of an alien invasion, most people actually had their radios tuned to the comedic chatter of a ventriloquist dummy named Charlie McCarthy.

Charlie McCarthy was the character and puppet used by Edgar Bergen in his ventriloquist act. The doll was a well-dressed teenager, well-versed in catcalling and innuendo. Bergen actually had the doll made when he was in his teens, saving up $35—quite a lot at the time—to have master dummy-maker, Theodore Mack, craft the head and internals. Bergen himself made the body. 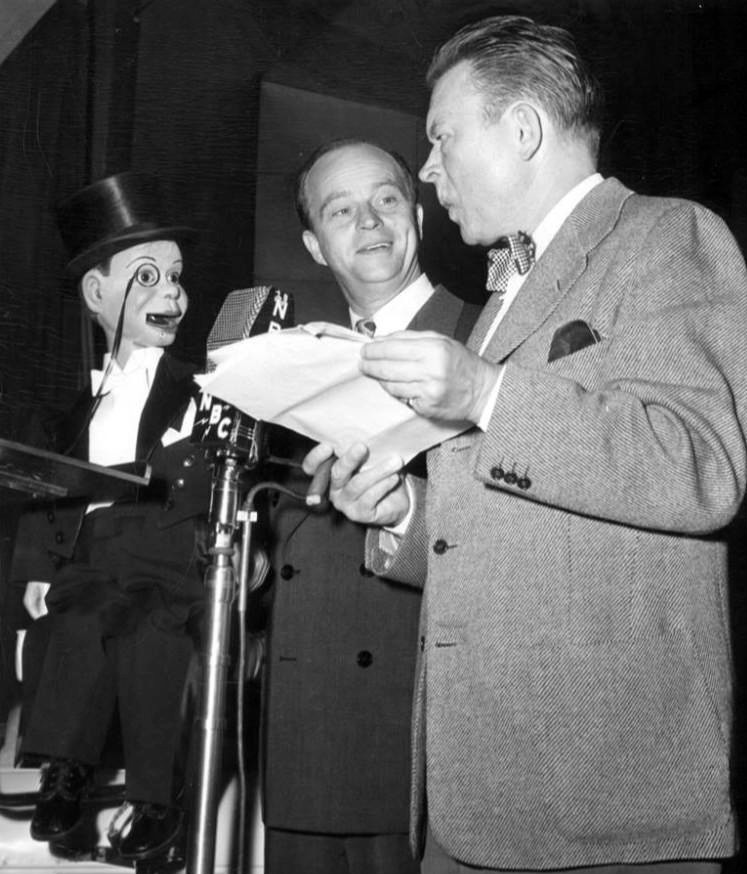 Bergen says he based Charlie on an Irish newsboy he knew. The monocle, top-hat, and tux were added to make the jokes seem even more out of the ordinary. The young Bergen quickly made a living in vaudeville and on the radio. His longest stint lasted nearly 20 years on The Chase and Sanborn Hour, earning top billing for much of the time. The show was even renamed The New Edgar Bergen Hour near the end of their tenure.

Charlie was beloved by listeners. The dummy was able to get away with much more brazen womanizing and double-entendre than human hosts like Bergen. Radio censors could be harsh on comedians at this time—especially on the radio—but seemed to have a soft spot for the dummy. 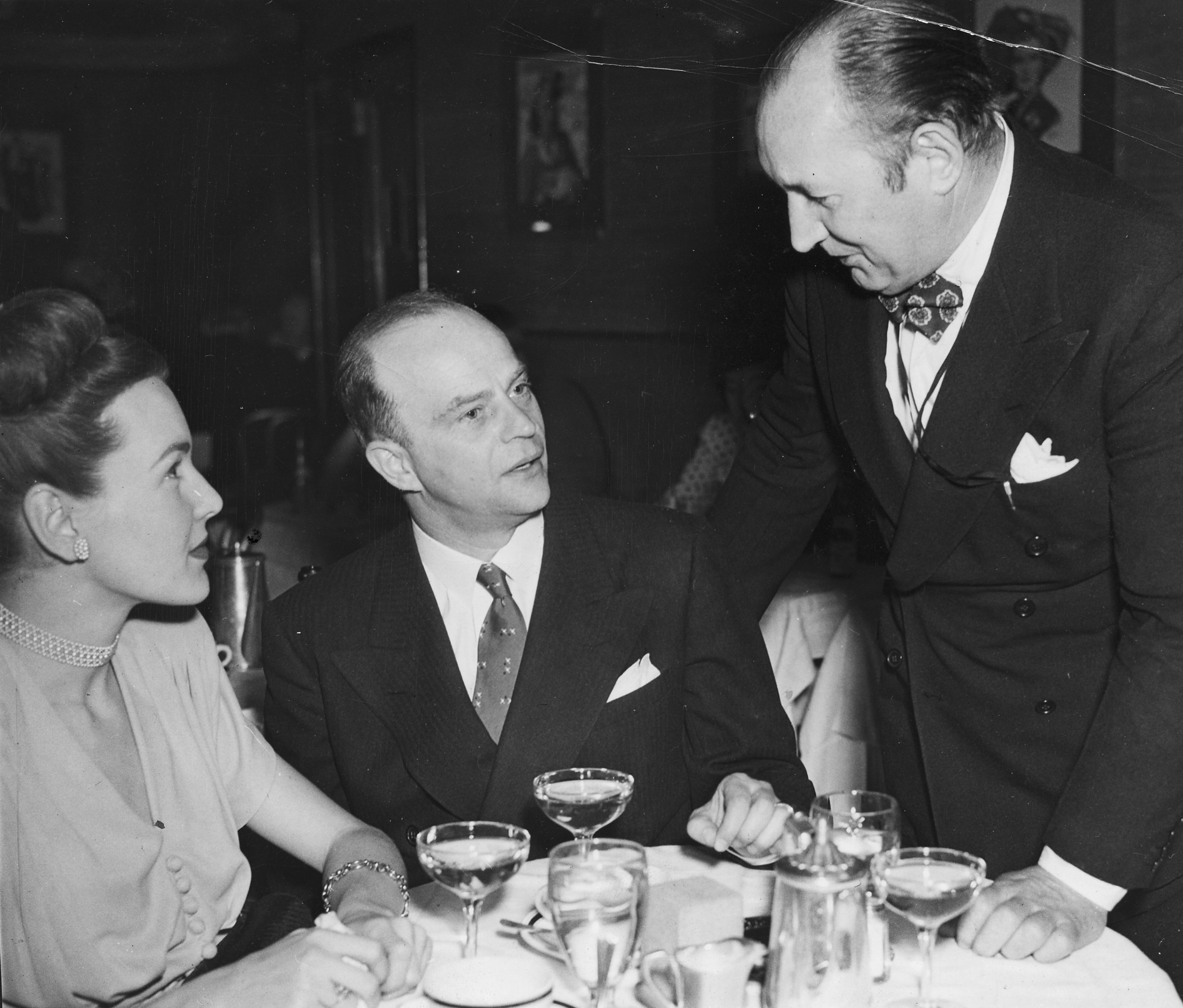 Bergen worked with many radio stars of the time, including Frank Sinatra, Henry Fonda, Roy Rogers, Groucho Marx, Liberace, and was even personal friends with fellow-radio-star, Robert Ripley. Charlie, on the other hand, made enemies, establishing a long-standing feud with comedian W. C. Fields. 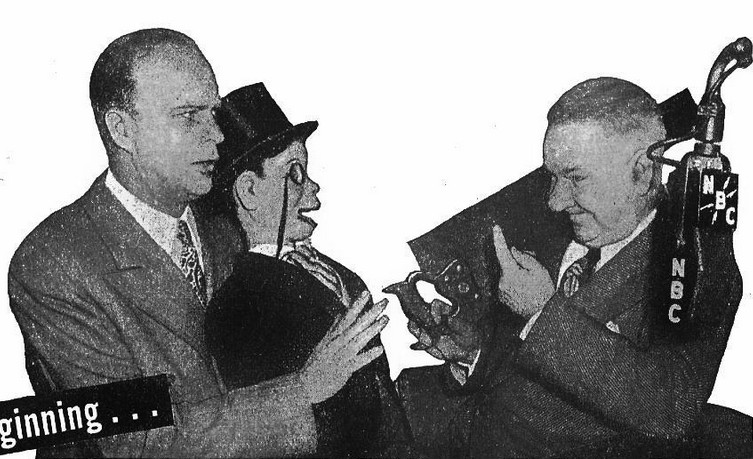 In 1938, The Chase and Sanborn show dominated Sunday night radio. Orson Welles’s program, The Mercury Theatre series aired in the same time slot but was viewed by most listeners as boring and pompous. On October 30th, the War of the Worlds was broadcast. Many newspapers later reported that it fooled the country and caused a panic but, according to radio polls that night, only about two percent of listeners even tuned into Mercury Theatre broadcast. The rest were listening to Bergen and Charlie cracking jokes. One critic even wrote a telegram to Welles that read, “This only goes to prove, my beamish boy, that the intelligent people were all listening to the dummy, and that all the dummies were listening to you.”

Welles would often appear on Bergen and Charlie’s show in later years, with Charlie often deflating the actor’s genius and pride.