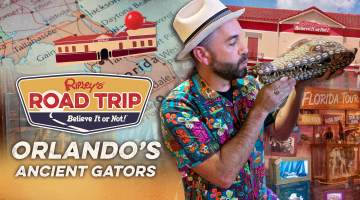 Cheese Before Bed Will Not Give You Nightmares

Cheddar may make you dream about celebrities. 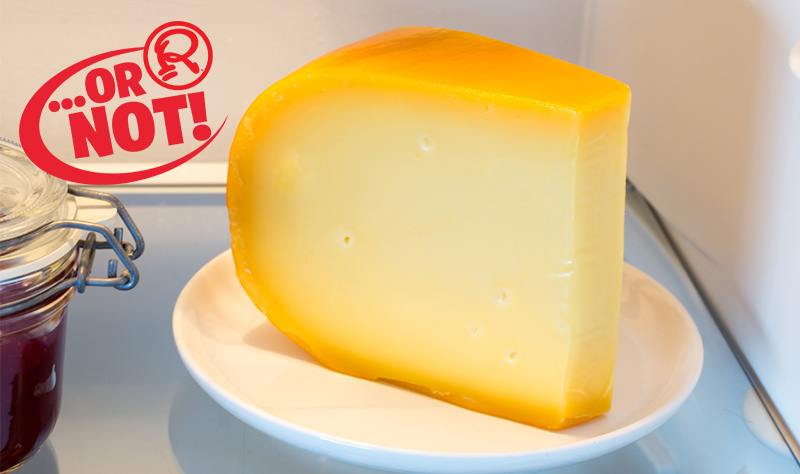 Today: Cheese won’t give you nightmares.

Have you ever been chided in the twilight hours of consciousness for opening the cold fridge in a quest for late night dairy delicacies? If so, you have heard the unfortunate myth that eating cheese will give you nightmares.

Fear not, scientists have done the research to prove you can safely consume your curds without fear of a bad night’s sleep.

Of Ghosts and Gruyere

Cheese has been blamed for bad dreams at least as far back as the 1800s, with the likes of Ebenezer Scrooge suspecting “a crumb of cheese” might be the cause of the ghostly apparitions haunting him. 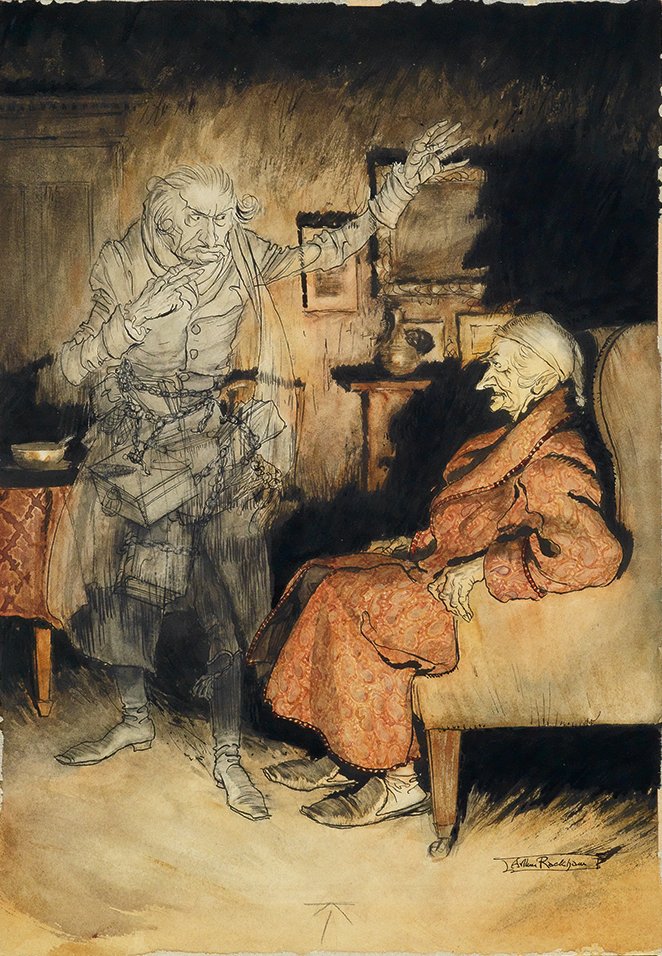 Seeking to clear the food’s good name, the British Cheese Board decided to conduct a scientific study testing cheese on 200 people.

Each participant ate about an ounce of various cheeses 30 minutes before going to bed. Each morning, they wrote down whether they could remember having any dreams.

The results were promising. According to Nigel White, the secretary of the British Cheese Board, 75% of subjects reported they slept well.

Eerily, a trend developed correlating the type of dream a person had with the cheese they ate. People who ate Blue Stilton—blue cheese—reported bizarre dreams, but didn’t qualify them as nightmares. 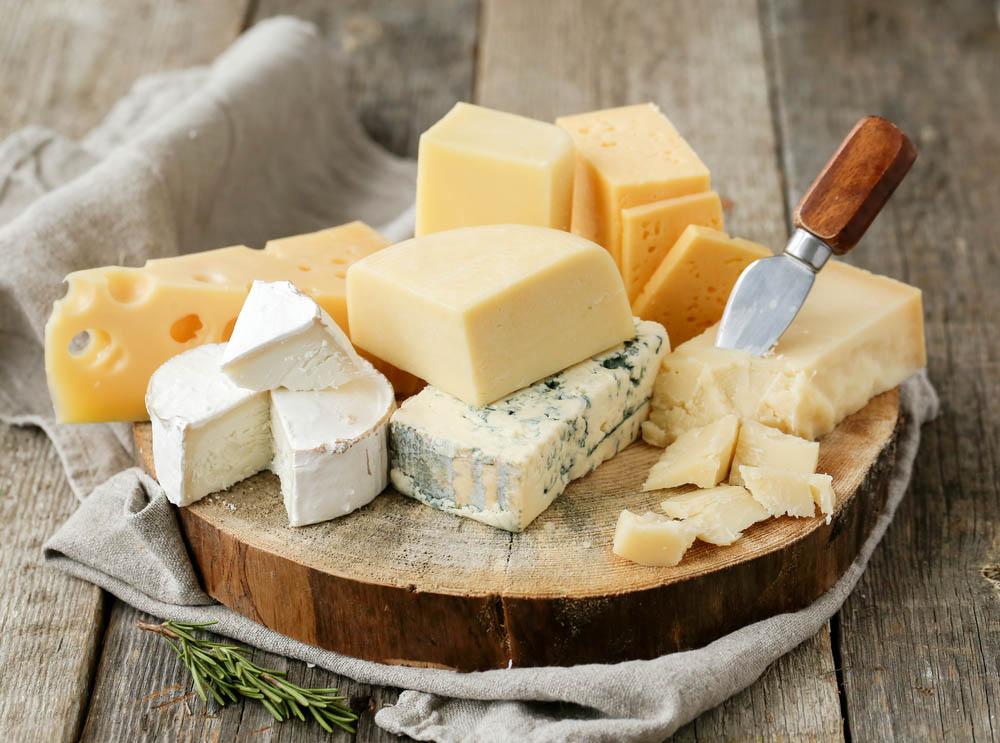 A different kind of cheese board.

One dream involved a vegetarian crocodile, depressed he couldn’t eat children. Another involved soldiers engaged in combat, but instead of guns, they were wielding kittens.

Brie had a different effect depending on sex. Women had nice dreams about food or relaxing on a beach, but men had obscure dreams, like drunken conversations with their dogs. 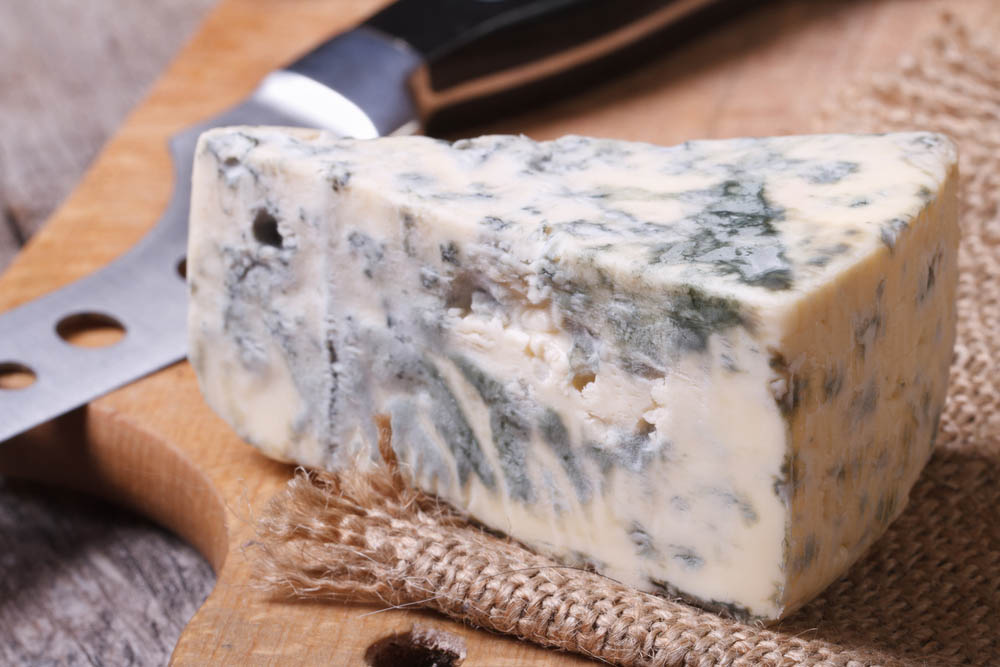 Sweet Dreams are Made of Cheese

Nutritionists point to a number of reasons cheese might actually be good for sleep. Tryptophan, an essential amino acid in milk, is thought to help normalize sleep and reduce stress levels­—and is the same chemical blamed for making the family sleepy after a Thanksgiving meal.

We do warn moderation, however. What likely started this cheese myth in the first place was overeating. A stuffed stomach is more likely to cause sleep loss than a small dose of dairy.

Next post What Is Still Standing After Chernobyl's Nuclear Nightmare?