Why Is Chelsea Football Club Fixated On Celery?

There have been several reports of celery-based incidents and arrests. 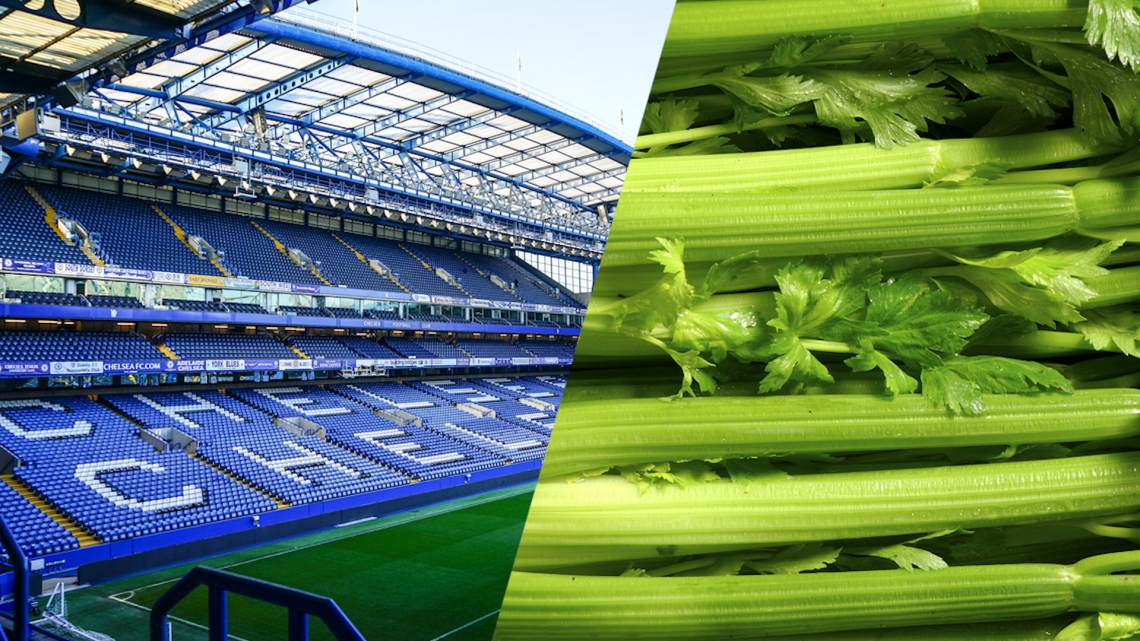 Soccer may have some odd traditions, but did you know that Chelsea Football Club has become notorious for their fans’ celery-based violence? The vegetable has even been banned from the grounds!

That’s right. Celery, one of the most harmless and uninteresting vegetables of all (and in the vegetable world, that’s really saying something), a vicious weapon! How did all of this come about? Let’s start at the beginning.

As with a lot of these peculiar traditions, the origins are a little difficult to pinpoint. Some accounts suggest that the concept of throwing celery onto the pitch began with the fans of lower-league side Gillingham, back in the 1980s. Before the football season began, celery would grow on their home pitch, according to the stories. Football fans are notorious for their lurid chants, and somewhere along the way, the two things became connected.

Others would tell you that this practice began with Mickey Greenaway, a huge fan of Chelsea, who heard a certain smutty song and began repeating it at Stamford Bridge, Chelsea’s home ground. Whatever the case, celery has become inextricably connected to the team. Some fans have been known to pelt opposing players with the vegetable when they come into range of the stands! 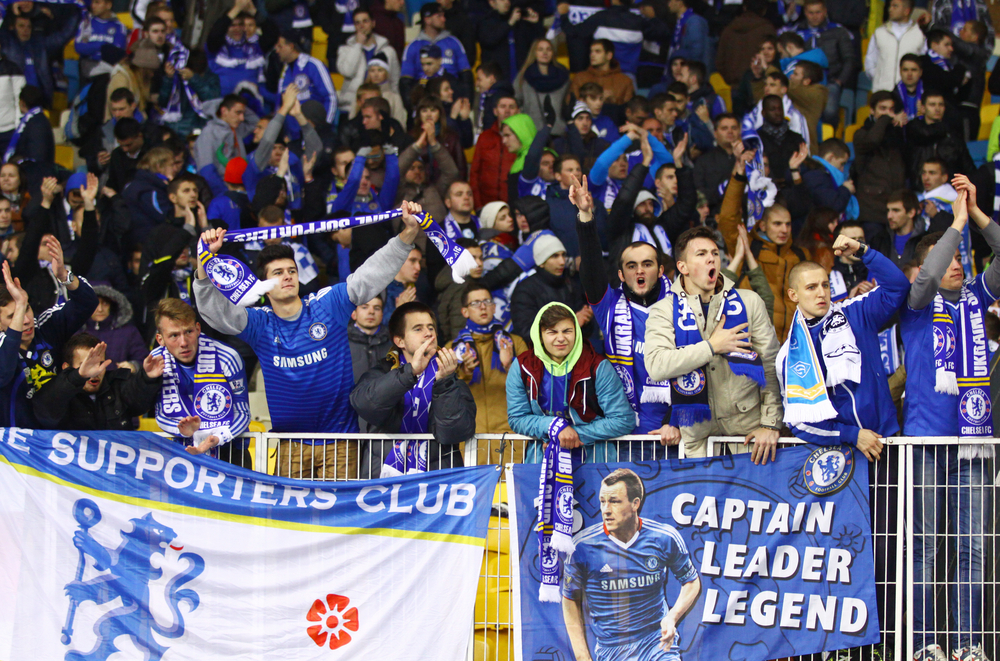 As it turns out, some people don’t appreciate high-velocity vegetables bouncing off their heads. Fancy that! There have been several reports of celery-based incidents and arrests, including a well-publicized fracas in April 2002. At the semi-final of the F.A Cup against Fulham, five Chelsea fans were arrested for throwing volleys of vegetables. In court, they were released after the defense argued that this odd celery tradition was… well, just that. A tradition. A ritual act, if you will.

Just a few years later, though, the authorities dramatically flip-flopped with that opinion. Early in 2007, Chelsea banned celery from Stanford Bridge. A statement on the club’s official website reminded fans that: “The throwing of anything at a football match, including celery, is a criminal offense for which you can be arrested and end up with a criminal record. In future, if anyone is found attempting to bring celery into Stamford Bridge they could be refused entry and anyone caught throwing celery will face a ban.”

That’s a tough break for anybody just wanting to bring a healthy salad to eat while they watch the match, isn’t it? Most bizarrely, the statement included a hotline number, which people could call if they saw anybody in possession of the illicit vegetable. 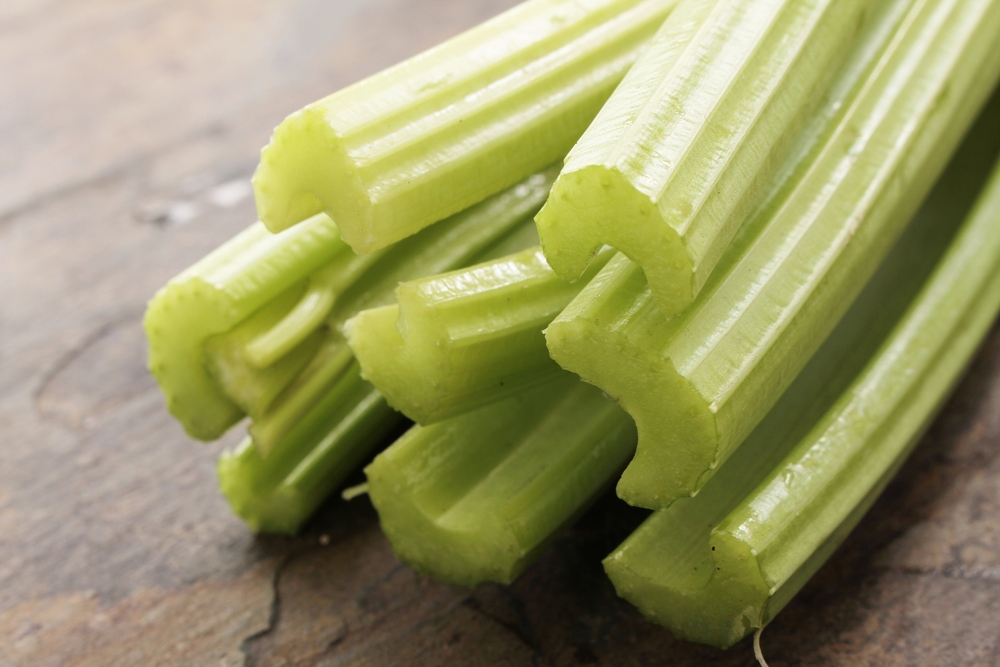 The Proud Celery Tradition Lives On

While this lead to a dramatic decline in the amount of celery seen around the ground (and it’s a rarity these days), the rules are made to be broken. At away games, the celery does still come out at times. Much to the confusion of every other team’s supporters.

Most notably, in 2015, the Sky Sports News reported on Chelsea’s victory parade through London after winning the Premier League. Reporter Enda Brady was pelted by a hail of celery, live on the air. “Loads of celery live on Sky News,” said Brady. “Love it, love it, love it! It helps that I’m a Liverpool fan.”

So, there it is. The origins of this curious practice are still a little mysterious, but what a story it makes. I’m sure nutritionists everywhere admire the supporters, for their efforts in reminding everybody about the importance of getting your 5-a-day.

Next post Clipping The World's Longest Fingernails Straight From India!