The CDC Says It’s Safe To Put Chickens In Costumes

News outlets had been claiming the festive birds would cause a salmonella outbreak. 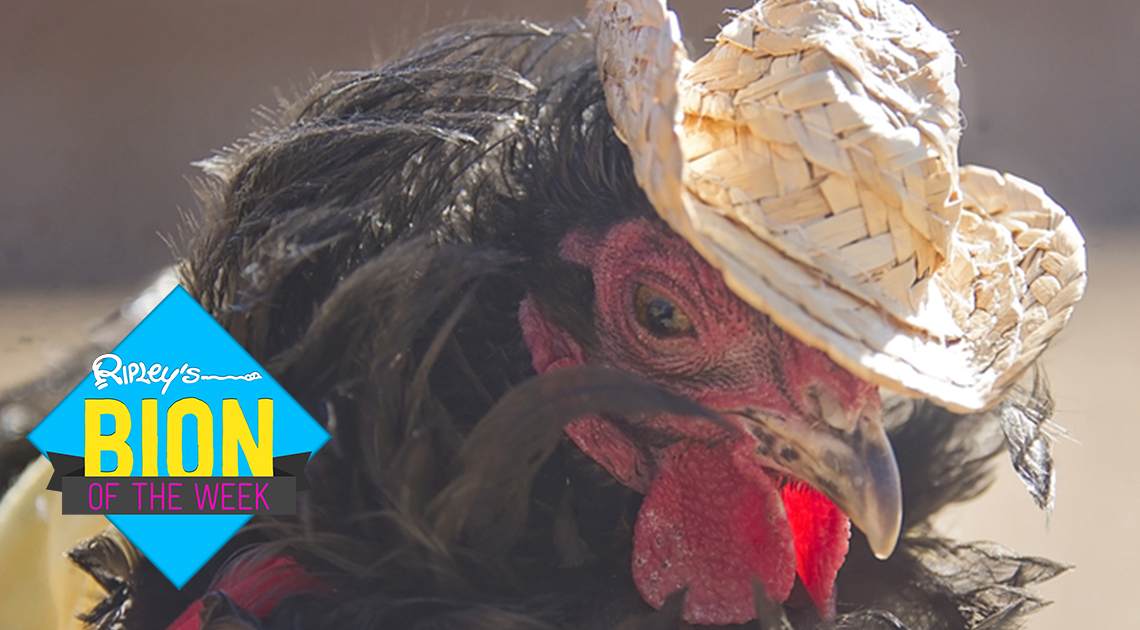 [October 28-November 3rd, 2018] Reese’s offers trade-ins on candy, a man paddles a pumpkin downriver, and chickens can be safely costumed.

If you’re picky about your candy and always find yourself dissatisfied with the bottom-of-the-barrel treats left in your trick-or-treating bucket, New York City has a vending machine that can help. The machine accepts unwanted candy and converts it into Reese’s Peanut Butter Cups. 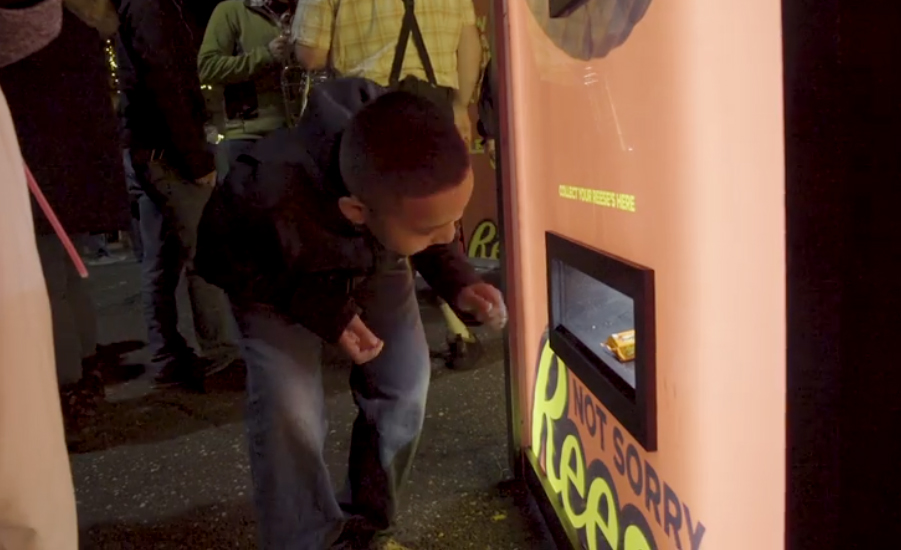 Preparing to participate in a NATO war exercise, several thousand US troops were put up in Iceland. Apparently unprepared for this influx of thirsty soldiers, breweries were forced to empty their emergency reserves to satisfy the thirsty mob. The soldiers alone increased the city’s population temporarily by about six percent. 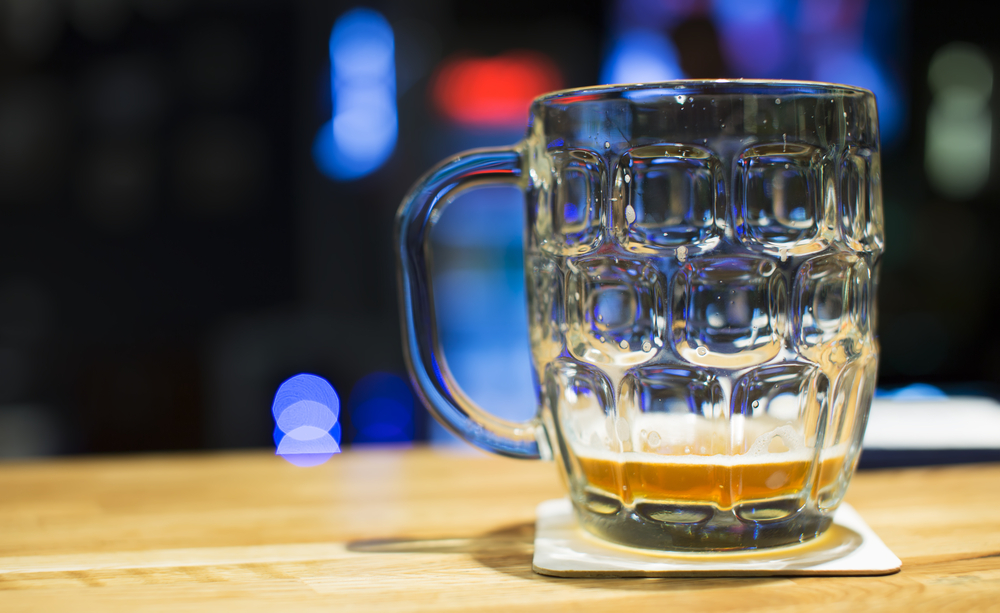 Tom Pearcy, who lives near York, England, decided to take his pumpkin to the water after the Halloween holiday. He cut a hole in the nearly 1,400-pound pumpkin, climbed in, and started sailing paddling down the Ouse River.

We will be going live on @SkyNews and here, from @Yorkmaze with Farmer Tom at 1:45pm this afternoon!! Watch this space… ? pic.twitter.com/ZMTFRAt4YD

A Kansas City baggage handler was loading American Airlines Flight 363 when he apparently fell asleep. When the worker woke up, the Boeing 737 was in Chicago. Thankfully, he was in a pressurized and heated cargo hold. He told police he had been intoxicated before he fell asleep. They sent him back to Kansas City, but didn’t mention if he had a proper seat this time. 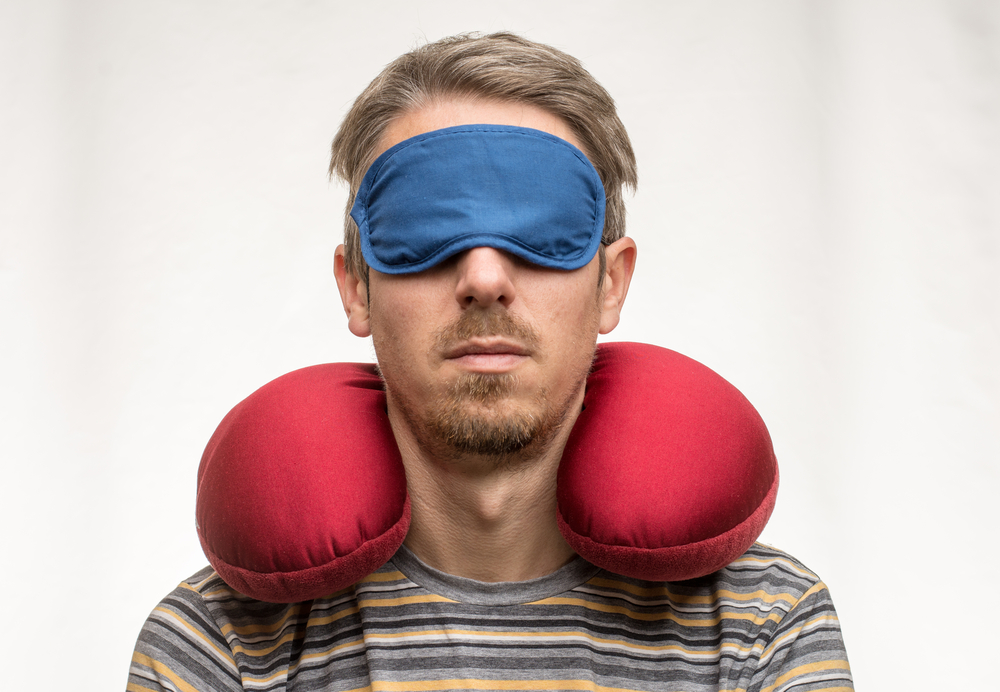 Chickens Allowed To Dress Up

Just before the impending Halloween holiday, chicken farmers had one pressing concern on their minds: Is it OK to dress up chickens? News outlets had been blaming a salmonella outbreak on costumed chickens, but the Center for Disease Control weighed on the issue, clearing the birds for costumes. 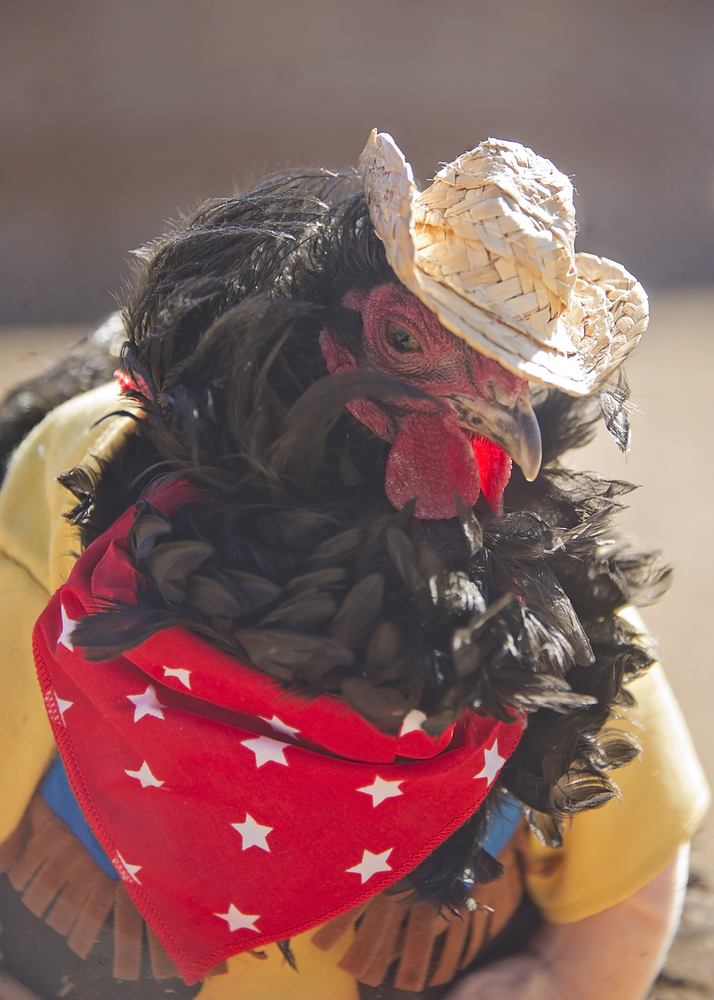 Next post Life Among The Little People Of Dwarf Empire