Kindilfresser, the Child Eater of Bern

There are many theories, but no one is 100% sure of its origins. 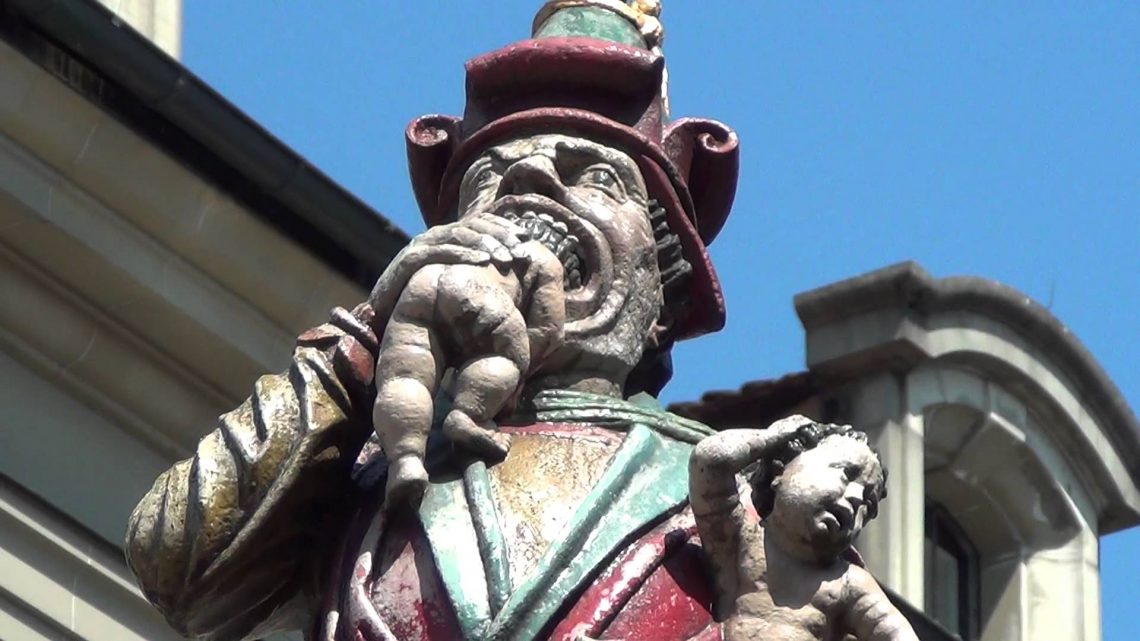 In the old granary district of Bern, Switzerland, a strange statue towers above the streets depicting a monstrous man shoving a baby into his open mouth. A sack of five more children sits at his side.

He’s known as the Kindilfresser, the Child Eater. 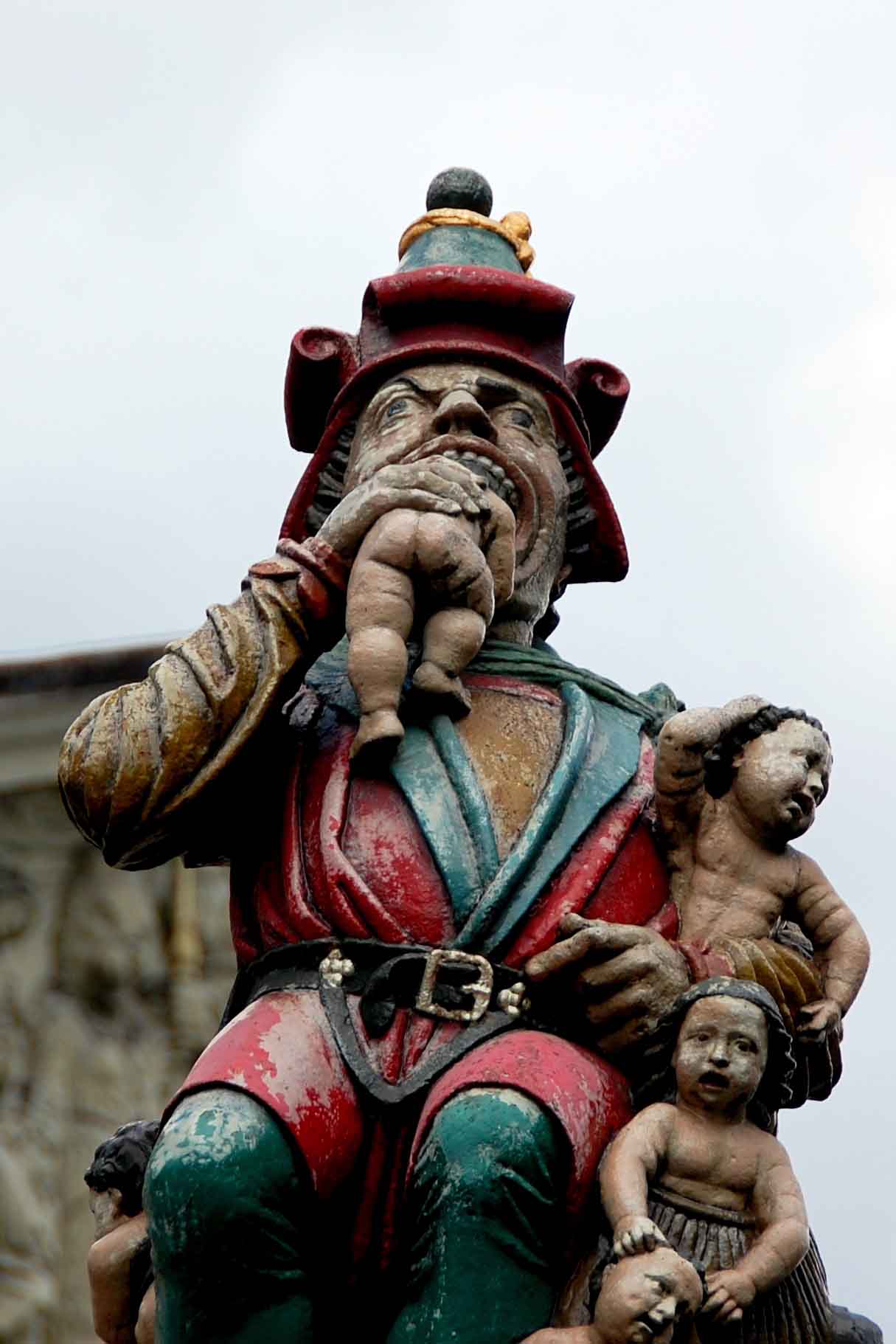 So why is this giant chowing down on children in the middle of a Swiss street? There are many theories, but truthfully no one knows.

Hans Gieng built the statue in 1545 to replace an aging 100-year-old fountain. His fountain has now stood for almost 500 years. 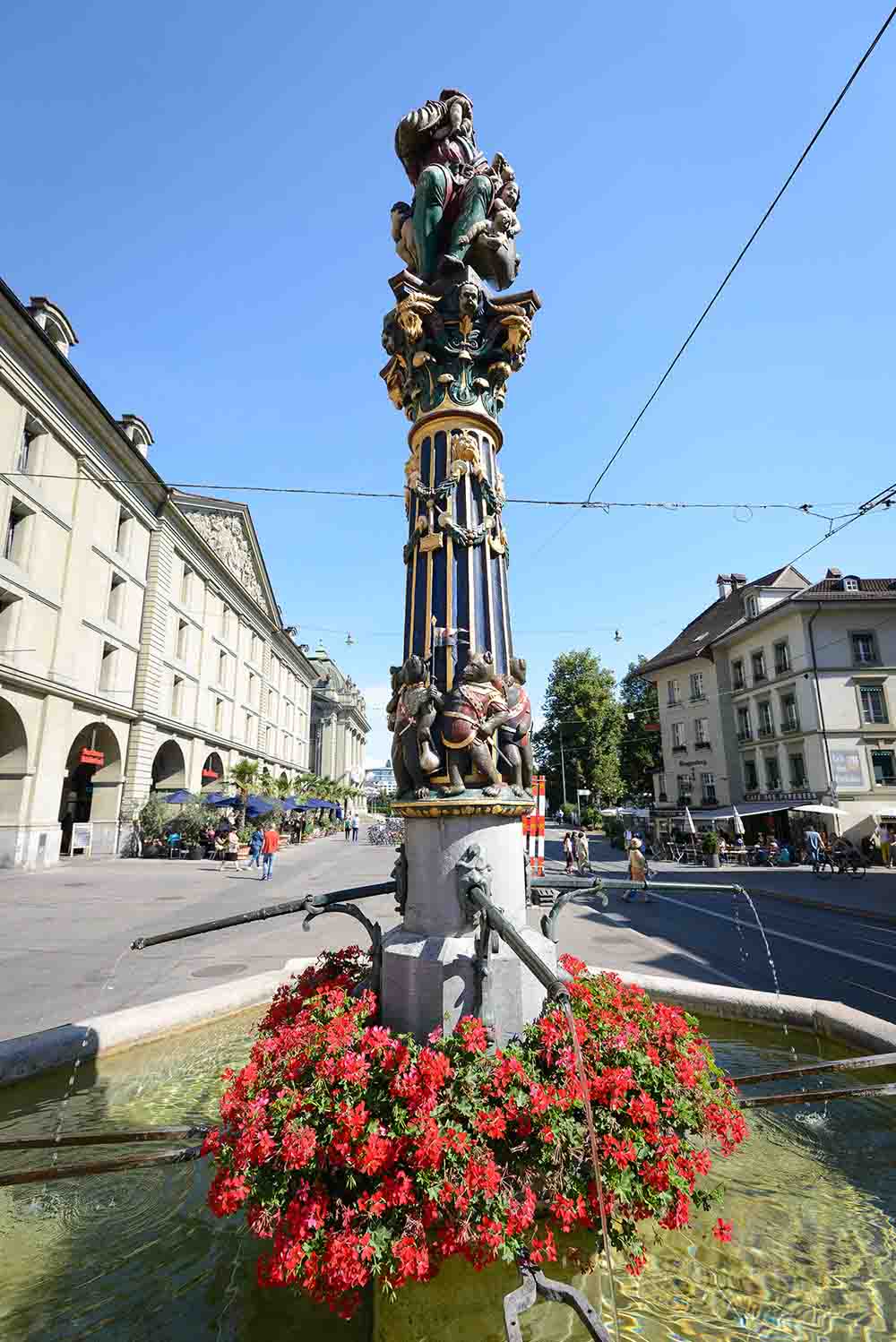 Some believe the statue is connected to Greek mythology, and that the statue could be a depiction of the Greek god Cronus. Cronus ate his children in fear that they would one day usurp his power. He ate the first five, but Zeus, the sixth, escaped and eventually saved his brothers and sisters. 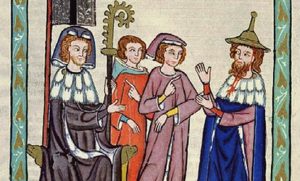 A more regrettable claim is that it was used to perpetuate anti-Semitic myths that Jews used children’s blood in rituals. Many assert that Kindilfresser’s hat is very similar to ones Jews were forced to wear at the time.

Others speculate it’s meant as a warning to children to stay out of the nearby Bear Pits, a local attraction in Bern that is literally a pit where they keep bears. The bears surrounding the base of the statue may support this theory, but the Bear Pits didn’t open until nearly 300 years after the statue’s construction. 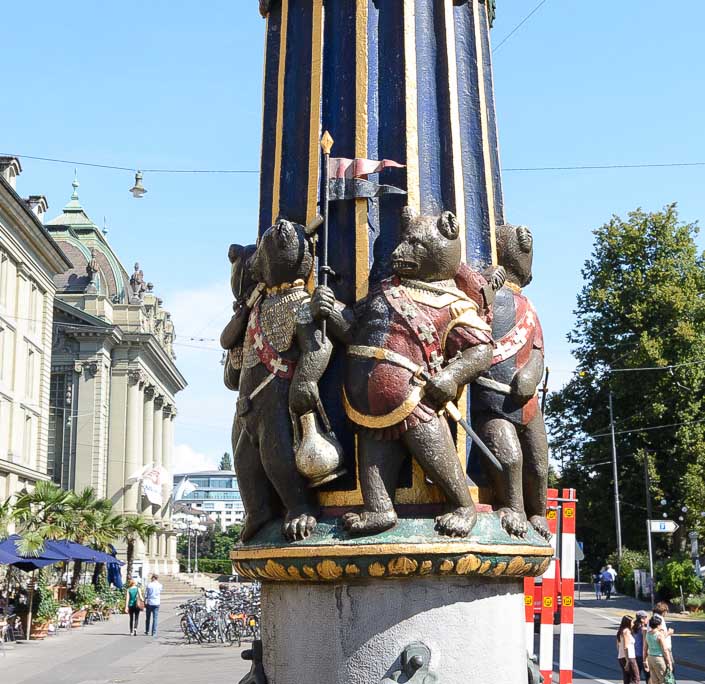 Krampus, the Alpine Christmas devil has also been offered as possible inspiration. However, many believe it was just meant to be a boogeyman to keep children behaved.

City leaders have no plans of taking it down, no matter the original purpose. The fountain has become a defining piece of the city’s history.

For now, the Child Eater of Bern will continue to scare children and puzzle tourists.

Next post Armless Artist Doesn’t Let Disability Hold Him Back