Have you ever wondered why the popular Christmas song “It’s the Most Wonderful Time of the Year” has a line about telling “scary ghost stories?”

Have you ever wondered why the popular Christmas song “It’s the Most Wonderful Time of the Year” has a line about telling “scary ghost stories?” Doesn’t this seem like some kind of mistake? Didn’t we just have a whole month of telling ghost stories in October?

Truly, this 1963 Christmas carol, which was written by Edward Pola and George Wyle and made famous by Andy Williams, is not mistaken. There is a long history involved in the tradition of telling ghost stories at Christmastime, and while it is mostly lost in the United States, it’s something that’s been involved with the winter holiday season for a long, long time, perhaps longer than Christmas itself.

Scary Stories to Tell During Yule

As many people already know, a number of the most beloved Christmas traditions—yule logs, mistletoe, and even the Christmas tree itself—actually have their origins in pagan worship.

Yule was—and still is—the celebration of the winter solstice, which is the day of the year when it is darkest for the longest period of time. Because of its long, cold night, Yule was also considered by many to be the day when spirits and ghosts were most likely to be able to interact with the living. As such, the tradition of telling ghost stories during this time of the year might go all the way back to Yule itself, even before it was transformed into Christmas. 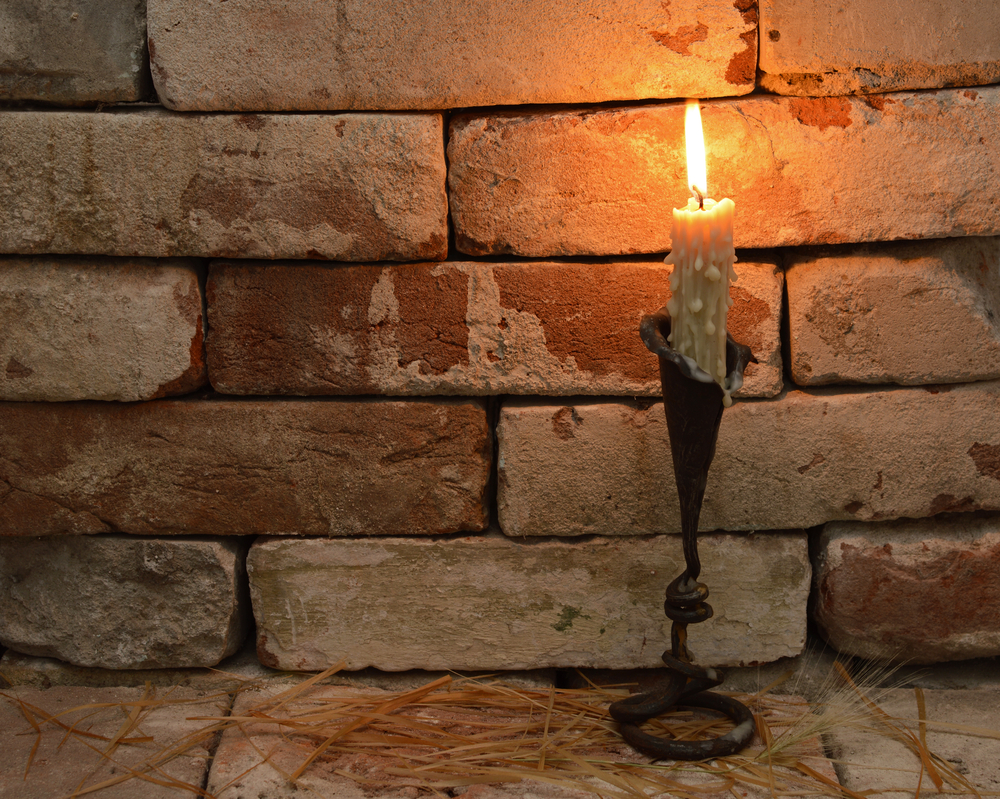 The Man Who Invented Christmas

Most of us know how these pagan traditions were reformulated to become Christmas traditions, but what’s funny is that Christmas itself wasn’t always the all-important holiday it is today. In fact, Oliver Cromwell, a 17th century Puritan and political leader, had particularly targeted Christmas during the height of his power as a time of frivolity and decadence that he felt needed to be eradicated from hardworking English society. By the mid-1800s, Christmas was a day during which most people worked, and the holiday wasn’t considered important enough to celebrate in most homes.

Enter Charles Dickens, who not only saw the way his society was more focused on the almighty dollar… er, pound… than on helping those less fortunate but also understood the eerie link between the Christmas holiday and the end of the year, which often causes people to muse about death and those they have lost. He merged these concepts together in order to create a tale about a miser named Ebenezer Scrooge who learns the error of living a life for personal and financial gain only after being visited by four specters on Christmas Eve. The 1863 novel A Christmas Carol was an instant classic, and as such, the celebration of Christmas became much more significant in European society.

This led to ghosts and their stories becoming a staple of Christmas traditions yet again, especially in England. By the time 1891 rolled around and humor writer Jerome K. Jerome published his collection of Christmas ghost stories, Told After Supper, it was a common custom. “Whenever five or six English-speaking people meet round a fire on Christmas Eve,” he wrote, “they start telling each other ghost stories.”

If you’re still wondering why so many other Christmas traditions carried over from the Victorian Era but this one didn’t, it actually might have to do with the rise in popularity of another holiday: Halloween.

When Scottish and Irish immigrants began coming to America, they attempted to bring their own customs, traditions, and holidays with them. One of these was Samhain, which eventually became what we know today as Halloween. The immigrant people of the time hoped to keep the focus of the day on their heritage, but the lure of demons, spirits, and thoughts of the afterlife became much more popular in mainstream culture, cementing Halloween as the time for ghost stories and possibly removing that custom from Christmas, which fell so soon after. 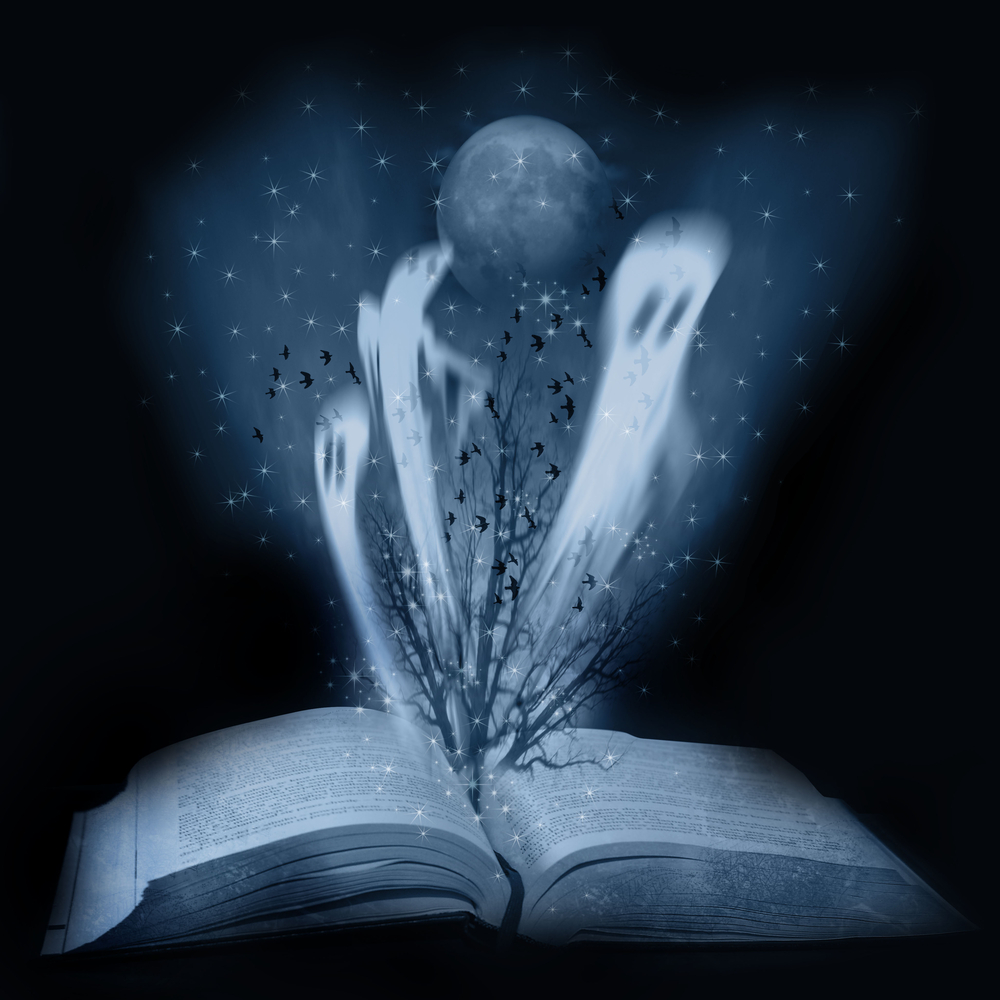 Still, can we really hold Halloween completely responsible for pushing the creep out of Christmas? Are people really so fatigued by ghost stories in October that they can’t tell a few more on the most festive night of the year?

Christmas isn’t just a time of frivolity and merriment. Christmas Eve especially holds an eerie, nervous energy about it that even adults can feel. And on a cold night where everyone is drinking, staying up late, and thinking about the year gone by, don’t ghost stories seem like the absolute ideal addition to time spent by the fireside with your loved ones?

So, this Christmas Eve, we recommend families and friends alike tell ghost stories to one another as the evening grows dark and the weather outside grows frightful. And if someone has the audacity to tell you this isn’t the time of year for ghosts and goblins, remind them that Christmas is the perfect moment to get a little chilling. It’s what Charles Dickens would have wanted.

Previous post Why Pinball Games Were Once Against The Law