From Rex the Wonder Dog to the Atlantic City high-diving horses, more than 4,000 animals call this New Jersey cemetery their final resting place. 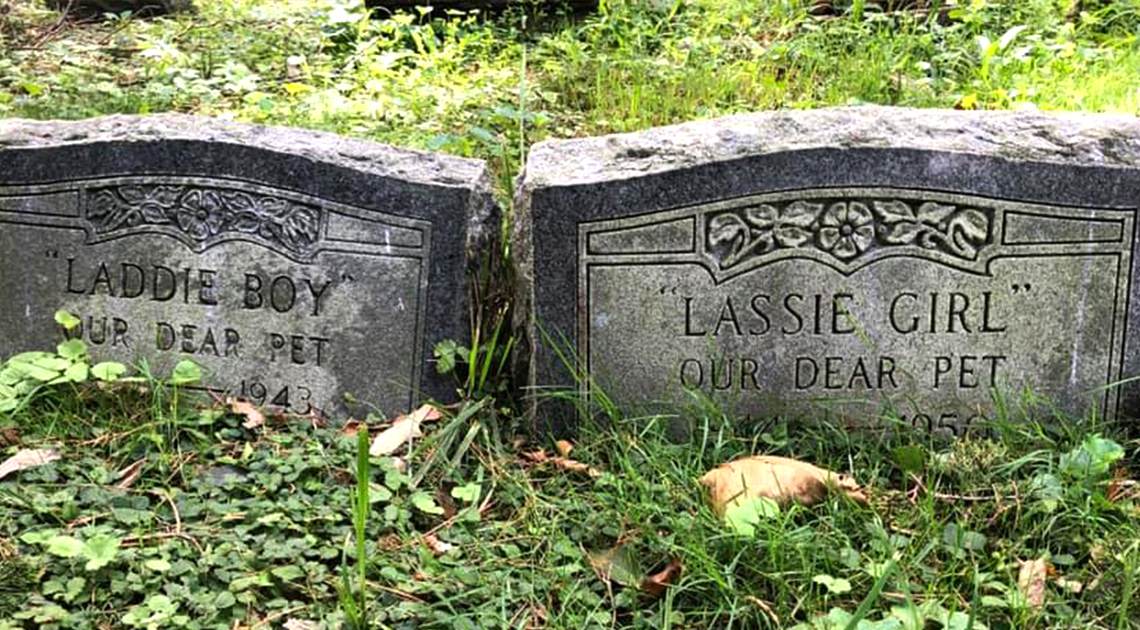 Nestled among the pristine lawns of suburban homes in Linwood, New Jersey, is one of the nation’s oldest pet cemeteries. Established more than 100 years ago by Clara and Glen White, the Clara Glen Pet Cemetery is the final resting place of nearly 4,000 beloved pets.

The South Jersey couple was a match made in animal-lover heaven. And as a result of their undying love—not only each other, but their many, many pets—they were on the hunt for the perfect final resting place to accommodate their 45 dogs, dozens of cats, and over 300 rabbits. To no surprise, they were unable to find such a cemetery for their four-legged family members. So, the Whites decided to create a pet cemetery in their own backyard. 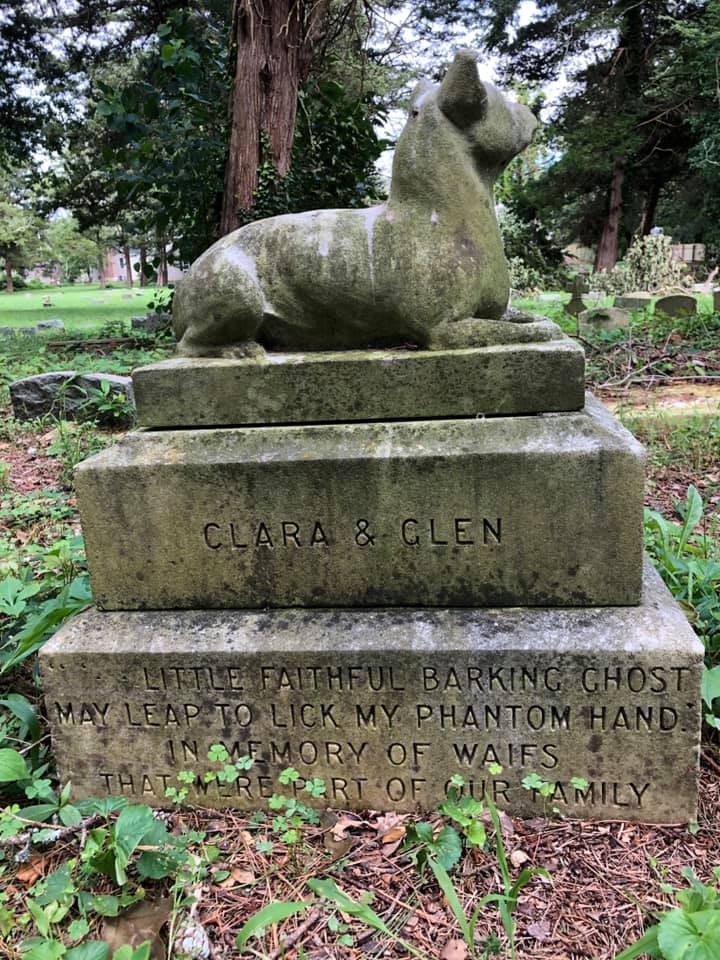 The couple offered additional burial services as well, including handmade coffins, embalming, grooming, and portraits of the deceased pets. These Victorian-inspired pet portraits are now owned by the local Linwood Historical Society.

News of their pet cemetery and services spread like wildfire and soon celebrities from near and far were burying their furry friends at Clara Glen, including Billie Burke, Irving Berlin, and Eddie Cantor.

One of Clara Glen Pet Cemetery’s most famous residents is Rex the Wonder Dog. Rex was a regular performer at Atlantic City’s acclaimed Steel Pier during the 1930s and 40s. He was an avid canine water-skier and stood atop an aquaplane that was pulled behind a boat. Rex’s most well-known skiing partner was Arnette Webster French. French rode the controversial, yet celebrated, diving horses and was the sister of Sonora Webster Carver, another avid equestrian whose life inspired the 1991 Disney movie, Wild Hearts Can’t Be Broken.

Other noteworthy animals buried at the cemetery include the ring-eyed Petey of Our Gang, Paradiddle Ben, whose tombstone resembles an old-school curtained theater, and an Atlantic City bartender’s dog whose funeral was rumored to attract more than 20 limos. One of the Steel Pier’s diving horses and a monkey are fabled to be buried at Clara Glen, as well. 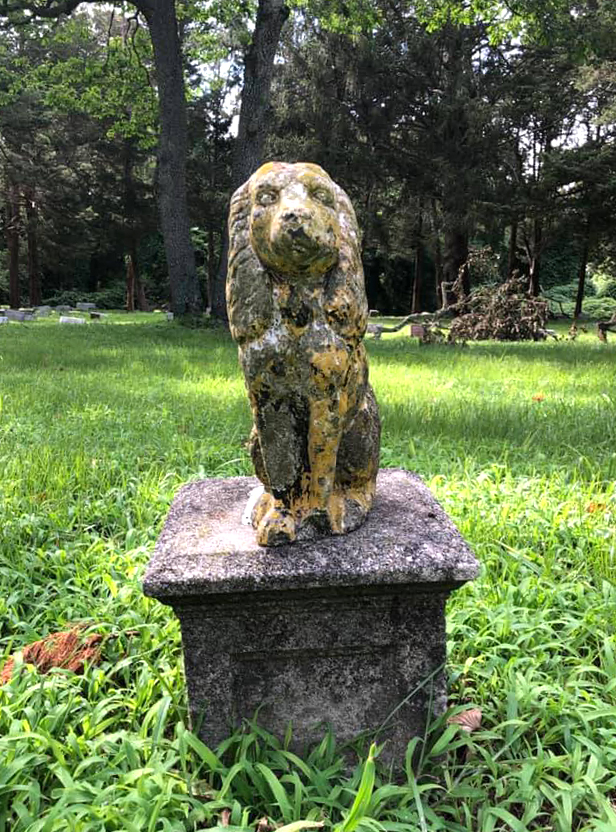 Today, no more monkeys, horses, or celebrity dogs are added to the famed list of headstones at Clara Glen Pet Cemetery. The only new-entry exception is the occasional Atlantic City K-9 joining its pack of fellow police dogs in a special burial plot near the back of the facility.

The cemetery is cared for by the Linwood Historical Society and can be found at the end of a neighborhood cul-de-sac. Despite its initial gloom, Clara Glenn Pet Cemetery is a lovely tribute and resting place for thousands of household pets and adored animals.

Next post Celebrating André The Giant's Life Of Epic Proportions